Iceland is an odd place in many ways. A windswept land of a mere 320,000 inhabitants, each of whom would have a whole 3.1 square kilometre to themselves if they spread out evenly. Icelanders are known for the environmental conscience, producing a full 81% of their energy from renewables, and have given the world such treasures as Björk and, most recently, a highly successful men's handball team. Icelanders are proud of their handball-playing men and nowhere is this more evident than at the Icelandic Phallological Museum, reputedly the largest collection of penises and penile parts in the world. Here, a collection of 15 silver penises, arranged like a small colony of mushrooms and clearly entitled The Icelandic National Handball Team, is on display. It was made by local artist Thorgerdur Sigurdardottir, the daughter of the museum's owner and founder Sigurdur Hjartarson who wanted to honour the national team on their silver medal at the Beijing Olympics in 2008.

This display, which according to the artist is based on her imagination and "experience" rather than the actual athletes, is but one of 280 specimens from 93 species of animals, ranging from the tiny 2 mm penis bone of a hamster to the 1.7 metre penis of a blue whale. In 2011 the museum was excited to receive a human specimen, donated by Pall Arason, a local man who died at the age of 95. In addition to actual penises the museum also stocks lampshades made from the scrotums of bulls, "high-quality condoms from the land of explosions" (Iceland being known for its active volcanoes), hand-painted penis keyrings and a collection of phallic art.

Hjartarson became interested in penises when he was given a bull's penis as a surprise gift. According to his son Hjortur Gisli Sigurdsson who has now taken over the running of the museum "he had always done some odd things…. He also collected books."

Since moving to Reykjavik in 2011 from Husavik, the museum has become a must see on the Reykjavik tourist trail, attracting some 11,000 visitors a year, the majority of them women. Andrew Testa went to find out what the hype is all about. A full text by Sarah Lyall is available upon request. 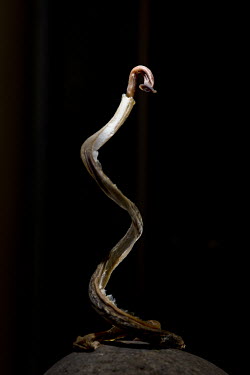 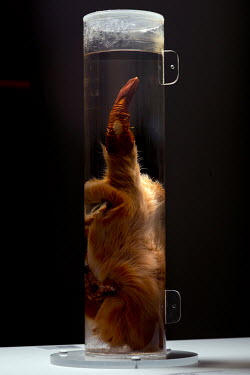 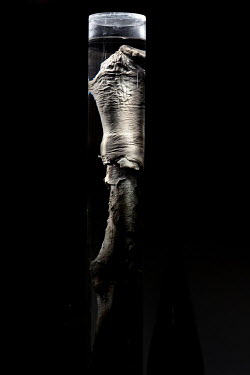 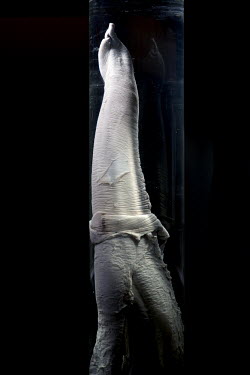 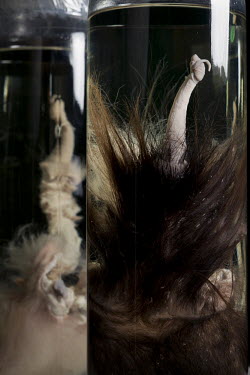 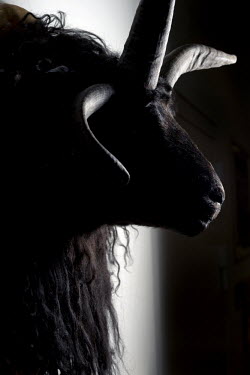 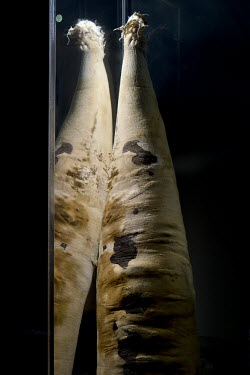 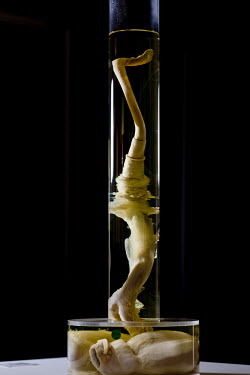 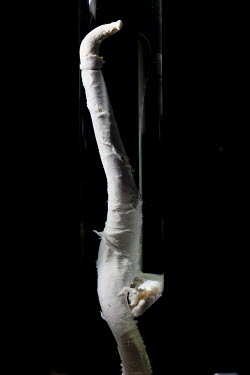 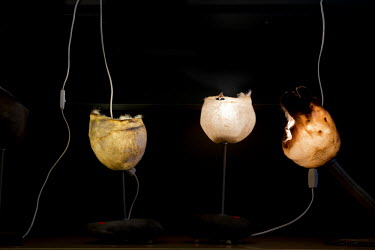 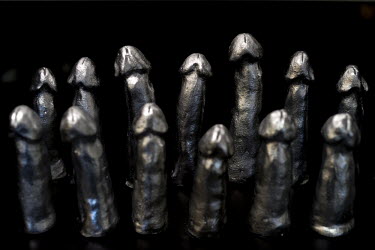 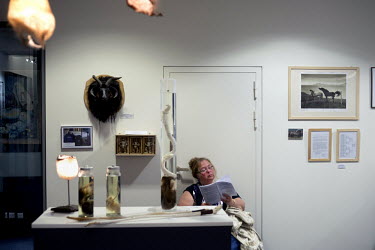 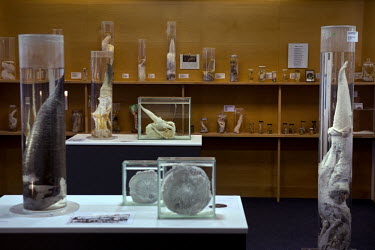 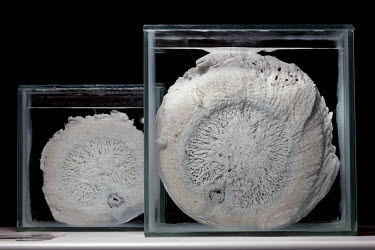 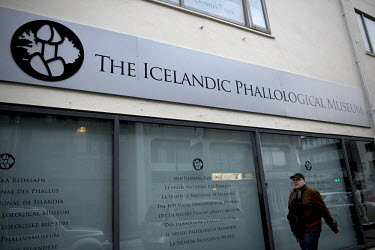