'When I first started working on the Hope project, I simply thought about the word which at first seemed full of positive connotations. After much deliberation and with little progress on what subject I was going to photograph, I decided to take a step back and examine the foundations of the meaning of hope.

The Ancient Greeks associated the word with evil and malevolence, because of its association with the allegory of Pandora. When the box was opened, all manner of evils were released to beset humanity; the only thing which remained captive in the box was hope. I found myself drawn to an essence of duality inherent in its meaning. The existence of the word Hope can only coincide with the word Doubt. The simple act of saying I'm hoping to meet my friend this evening also implies doubt about it happening. I started to see hope and doubt as Yin and Yang. I became fascinated by these two opposing elements, the contrast of good and evil, right and wrong.

And yet life isn't simply a string of rights and wrongs, it is not simply black and white, there is the infinite/finite horizon line of life, hope sits in the grey area between these two lines. 'Grey' - the space between hope and doubt, the space between right and wrong – the Japanese word 'Ma'. 'Ma' denotes the negative space between objects. It was this word that would take me to Australia in search of my own personal definition.

The vast open space of the Australian landscape is for me the place where hope and doubt collide. A landscape that has been abandoned by mankind; yet however deserted, its space has details, it has emotions, it has life. Most of my previous work to date retains elements of human interaction, presence, emotional implications and overtones. Yet it was the lack of human evidence in my hope work that has heightened its inherent sense of raw human emotion, and thus hope.

Without emotions, there can be no progress, no drive, and no ambition. What we humans do and why we do it, satisfies our basic emotional needs. We strive to survive through hope, and maybe a lack of hope leaves the door ajar for doubt to creep in. Maybe it is this fine balance between the two that shapes our destinies and gives us the strength to build on despair and joy in equal measure. This is my personal definition of hope'. 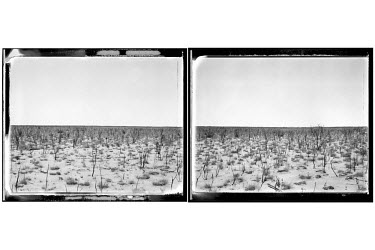 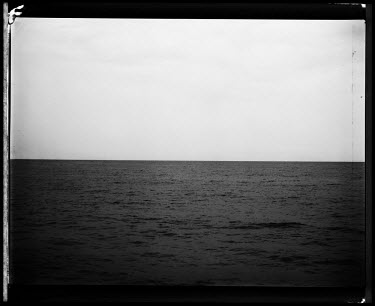 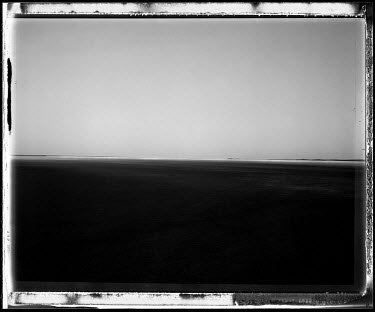 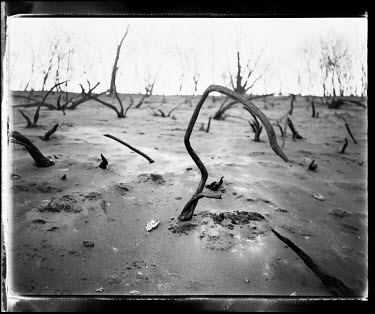 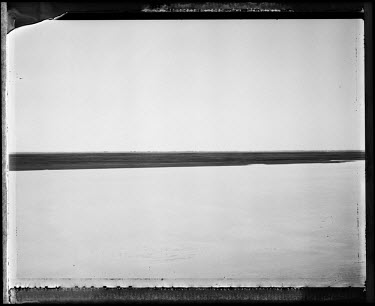 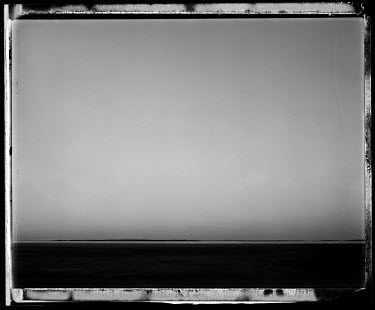 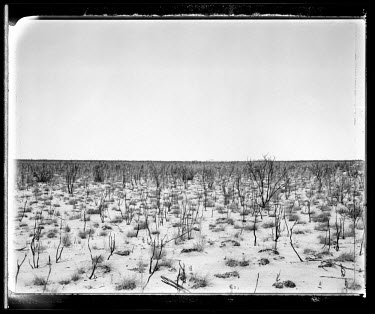 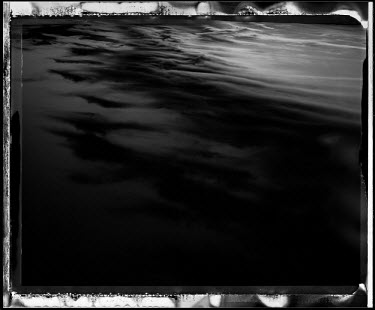 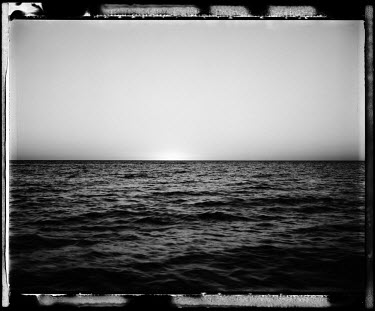 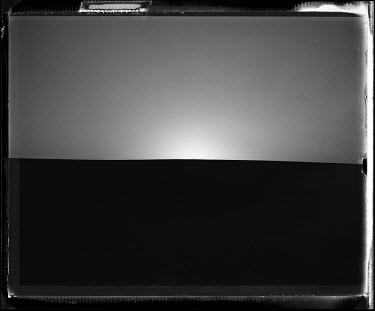 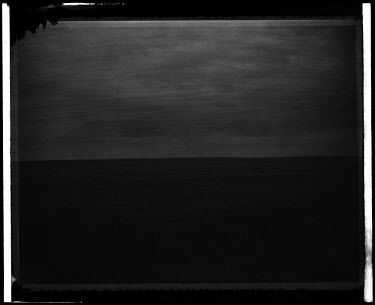 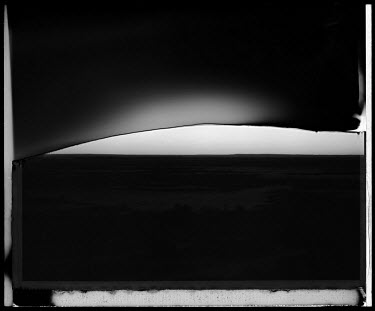 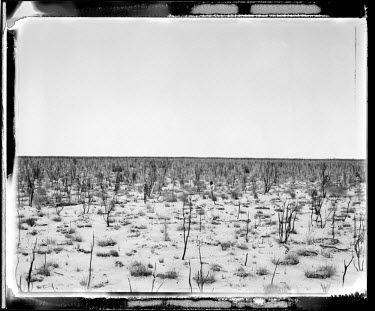 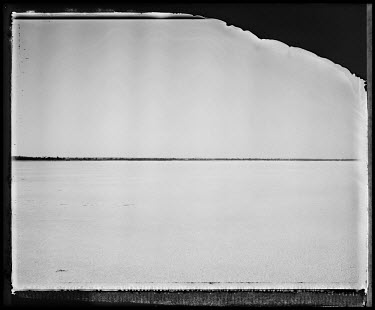 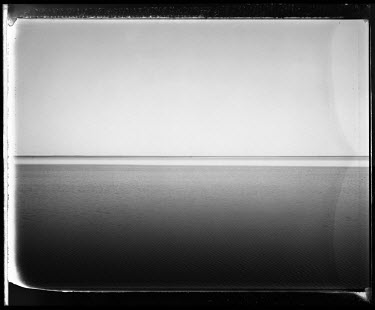 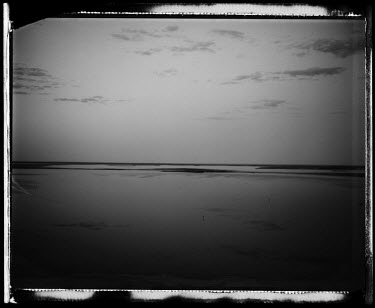 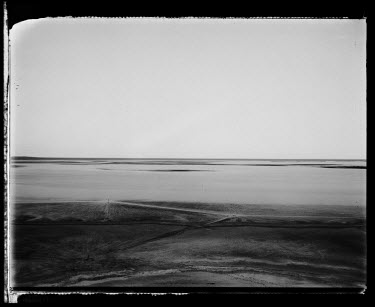 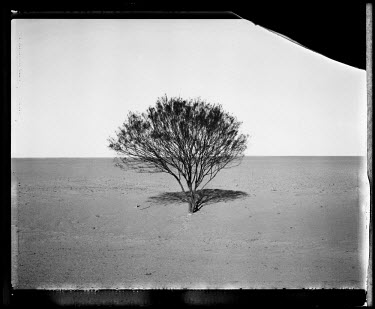 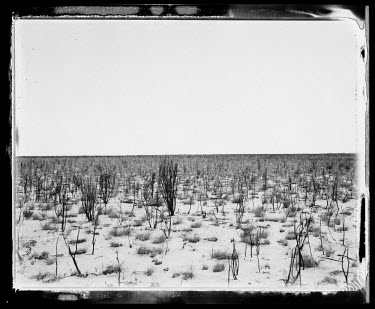 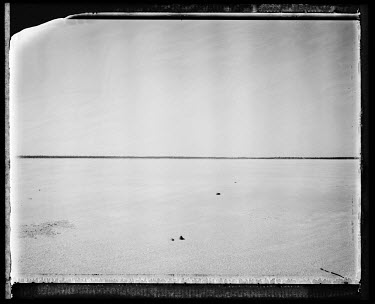