On 27 March 2014 a stooped and bewildered 78 year old man walked out of a Tokyo detention centre after having spent the past 48 years behind bars, 44 of these on death row. The decision from the appeals court came suddenly for Iwao Hakamada, the world's longest serving death row inmate, who was jailed in 1968 for the gruesome murder of Fujio Hashimoto, a company president, his wife and their two children. Waiting for him outside the Tokyo Detention Centre was his 81 year old sister Hideko who has campaigned tirelessly for her brothers release and retrial over the past four decades. The Hakamada case has reawakened a debate about the Japanese justice system, its use of capital punishment and the reliability of the prosecution service. In June 1966, Hakamada claims that he helped put out a fire at the home of his boss in Shizuoka only to find the bodies of the whole family fatally stabbed. 200,000 yen had been stolen from the property. Two months later he was arrested and subjected to 23 days of interrogation at the end of which he confessed to the murders. Prosecutors proceeded to present five items of blood stained clothing which were found at the factory where Hakamada had worked which were meant to connect him to the murder. Though significant issues in the prosecution's case were noted by the presiding judges, he was convicted of the murders and sentenced to death. Over the years following the original conviction, much of the evidence used to connect Hakamada to the murder were discredited, giving strength to a growing movement of law professionals, politicians and members of the public who suspected a miscarriage of justice and petitioned the government and the justice system to grant him a retrial.

Over the course of various investigations into the murder carried out by lawyers working for Hakamada most of the underpinnings of the prosecution's case were called into question. The items of clothing found at the factory didn't fit the alleged killer and no effort had been made to prove that the clothes belonged to him in the first place. Improved DNA testing techniques in the early 2000s allowed defence teams working to get Hakamada retried to present evidence that contradicted the claims of the original prosecution. Crucially, in 2007, Norimichi Kumamoto, one of the presiding judges from the original case, broke ranks and declared that he had been unsure of the authenticity Hakamada's confession and believed him to be innocent. Answering an appeal from 2008, the Shizuoka District Court finally suspended his death sentence and ordered his immediate release on 27 March 2014.

In a cruel twist, however, the prosecutor has appealed to the supreme court to reverse Hakamada's release and retrial. If the appeal is successful, he could spend a number of years back in prison awaiting yet another appeal. Hakamada is one of only six death row inmates in the history of Japan's post-war criminal justice system to be granted a retrial. Four of them were acquitted in their retrials and the fifth is still pending. Human rights campaigners including Amnesty International which has appealed on behalf of Hakamada see aspects of Japan's justice system as inhumane and have called for reforms. Death row inmates are not told when they will be executed. In Hakamada's case this has meant that he has spent every day of the 45 years he spent on death row wondering whether this day might be his last. Shiho Fukada followed the Hakamada case for a number of years and met the various protagonists in this epic search for Justice. 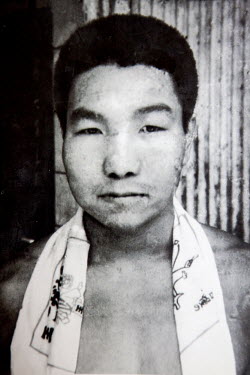 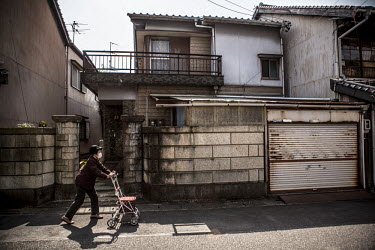 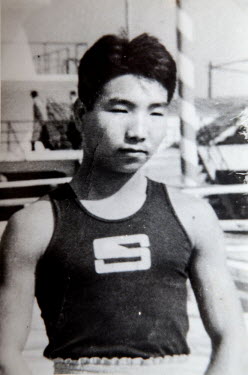 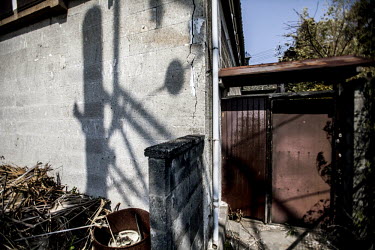 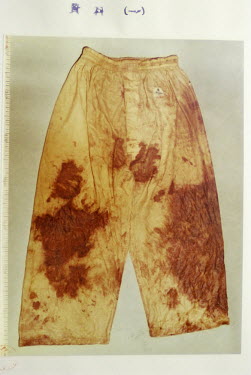 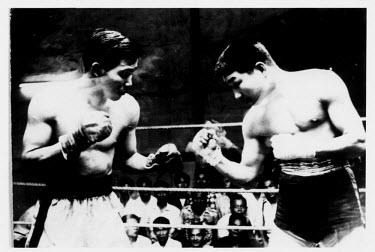 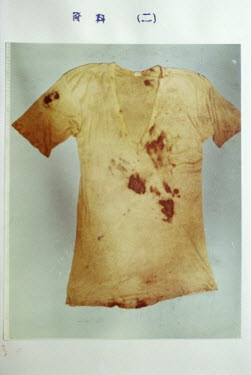 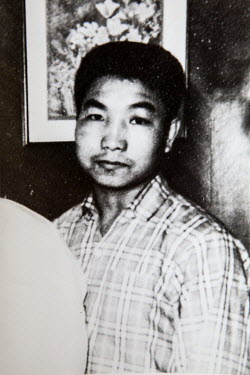 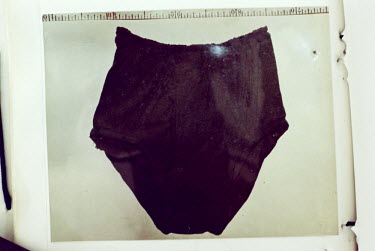 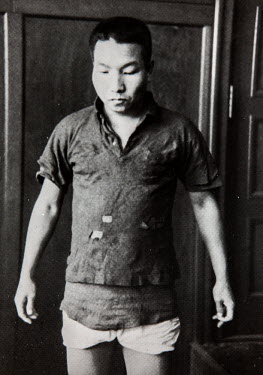 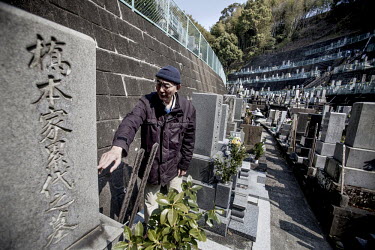 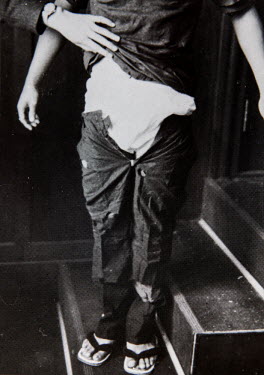 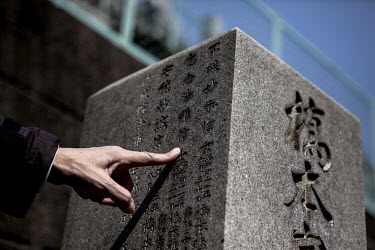 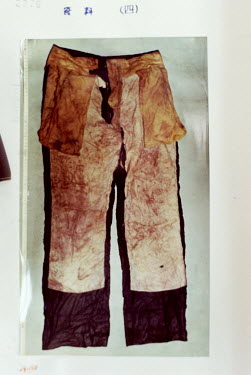 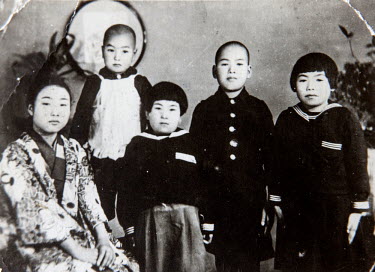 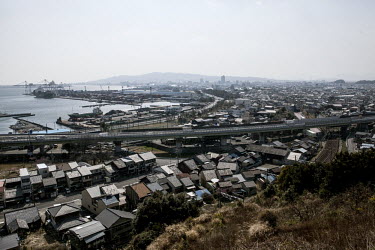 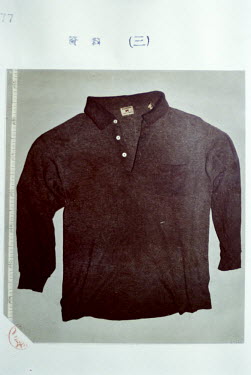 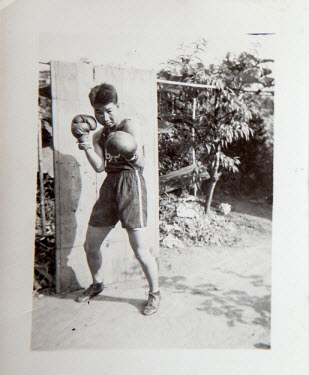 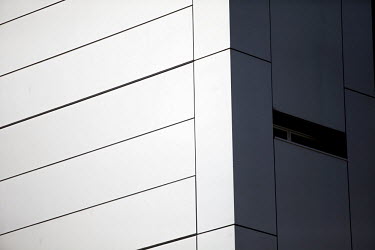 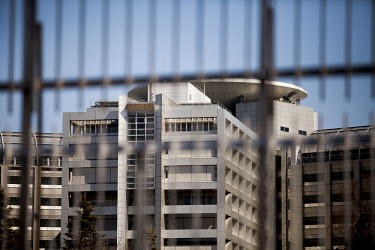 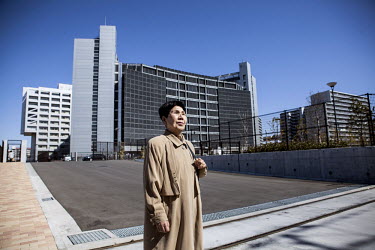 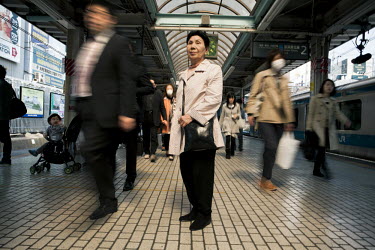 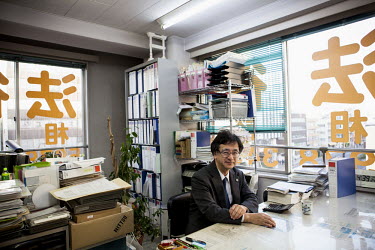 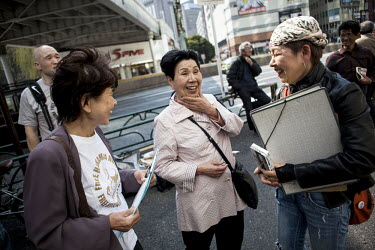 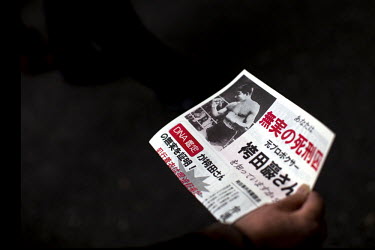 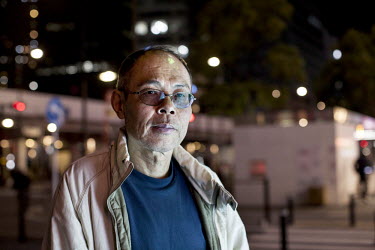 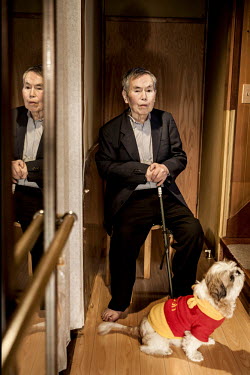 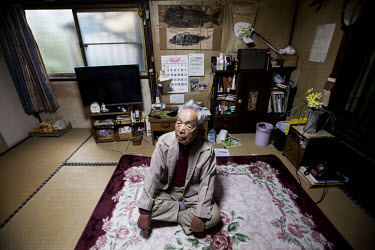 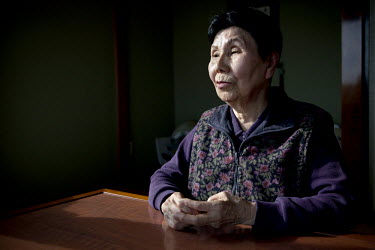 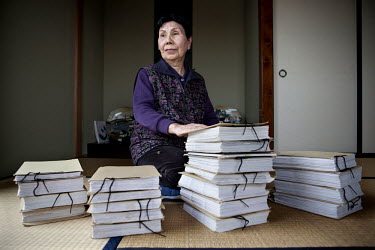