A Peace of the Diamond

On 13 March 2017 the discovery in Sierra Leone of the world's 14th largest diamond ever found was reported around the world. At 709 carat it is also the second largest ever seen in the country. The man who found it is pastor Emmanuel Momoh assisted by his team of diggers who were prospecting near the village of Koryardu in Kono district. Sierra Leone has a long and painful history of diamond mining. Between 1991 and 2002, a vicious civil war was fuelled by so-called 'Blood diamonds' which were exploited by both sides. More than 50.000 people were killed and the country's diamond fields, some of the richest in the world, perpetuated the slaughter as rebel groups were able to sustain themselves from their rich pickings. Pastor Emmanuel decided to follow the law and handed the diamond over to the government. After an initial auction which didn't reach the reserve price Israeli diamond trader Martin Rapaport took over the sale, eventually selling the now renamed 'Peace Diamond' for 6.5 million dollars to Graff Diamonds in New York.

As Momoh didn't have a license to dig for diamonds he was only entitled to 40 % of the sales. The rest went to the government. "The first thing I did when we found it, was to ask my uncle to get the license papers. But he didn't have them," says the pastor. Sierra Leonean law states that licensed miners get to keep the whole sale price minus a 3 to 5% tax. Without a license, however, the entitlement drops to 40% and failure to obey the law in this case means you lose everything and could go go prison. "The Peace Diamond will greatly improve the lives of our people as it will bring clean water, electricity, schools, medical facilities, bridges and roads to our villages and the Kono District," Momoh said after the completion of the sale.

Since the transfer of funds to the Sierra Leone government and the payout to pastor Momoh of his cut, however, things have gone awry.

It remains unclear how the government intends to improve the lot of the people of Koryardu and pastor Momoh has been criticised by locals for not doing enough to help the community with his newly acquired wealth.
"I received the 40 percent that I was entitled to and I have paid everybody around me - the diggers, the chief and my church. But you have to understand the culture in this country. Everybody has big expectations. I got 2.4 million dollars and I've paid the villagers but they are disappointed because they thought they'd get even more out of the sale" says the pastor.

Both the pastor and the government insist that the villagers will see the rewards of the unusual diamond find in their region but presidential elections in March 2018 delayed any implementation. The government is promising a new road, a health centre, a new school and clean water and electricity as it tries to make the point that there is nothing to be gained from the smuggling of precious stones and that money should be funnelled through official channels. According to the local chief, Paul Garba Saquee V, the infrastructure projects have been put out

to tender and a Chinese company is expected to fulfil the work. Back in the Koryardu village, teacher Jeremiah Kombah says he's disappointed that there is no money to pay him his salary or funds for the new school and electricity. "Many journalists have been here but we still don't have any benefit from our diamond" he says. People here are worried that the money and benefits they should be receiving will disappear in a web of corruption. One of the reasons why the government sold the diamond so publicly at auction was to dispel accusations of rampant corruption following the revelation of 14 million dollars that had gone missing from the country's ebola fund. With memories of the civil war still raw for many in Sierra Leone, diamonds and other natural resources have more commonly been a curse than a blessing.

A full text by Kari Aarstad Aase is available on request.

A Peace of the Diamond 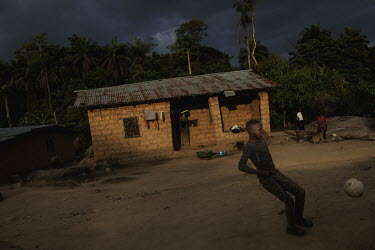 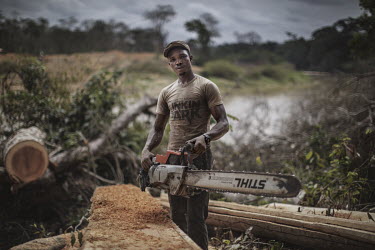 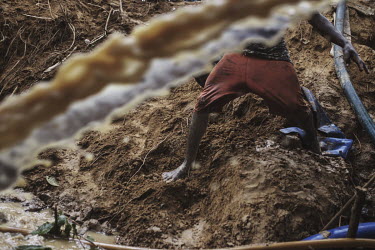 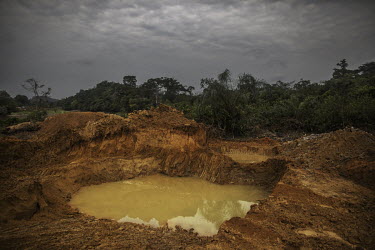 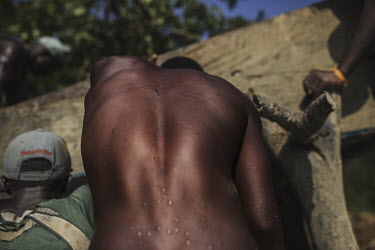 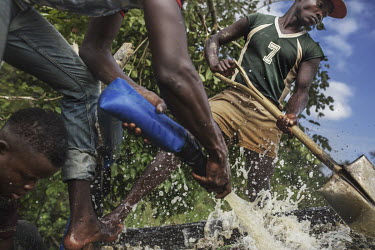 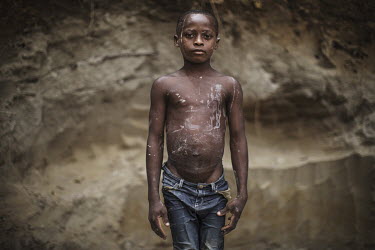 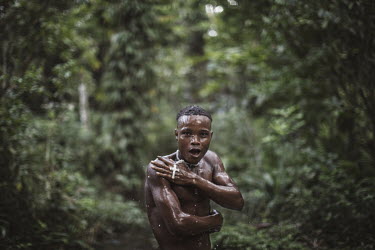 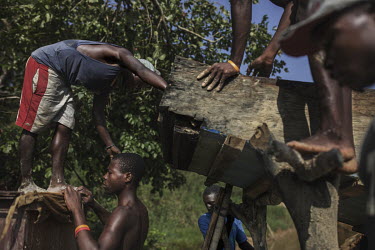 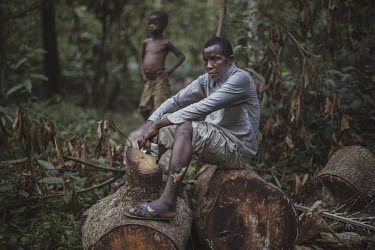 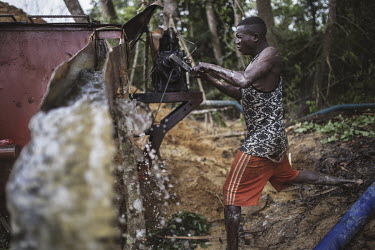 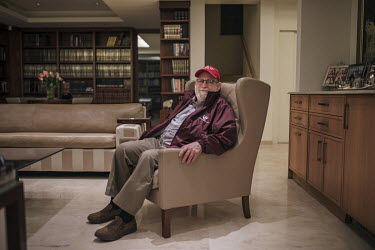 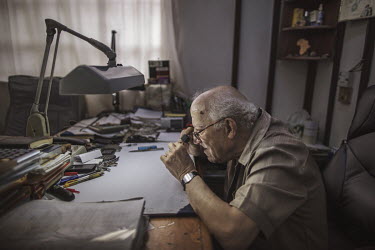 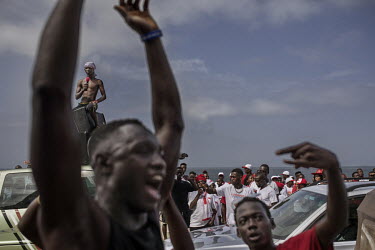 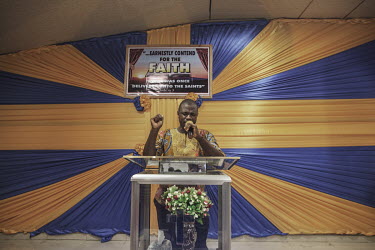 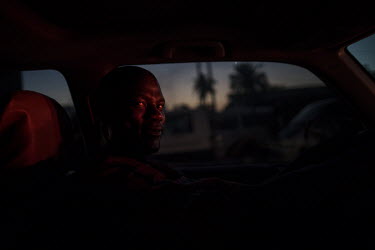 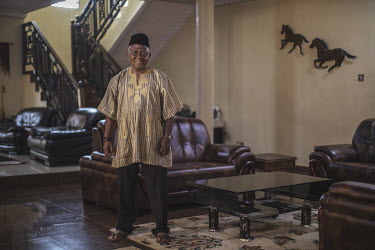 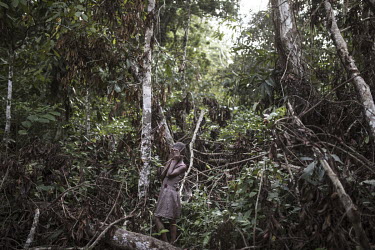 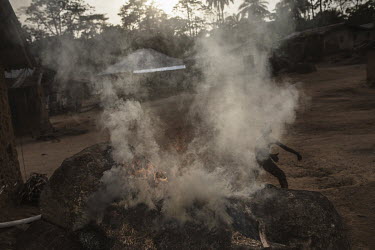 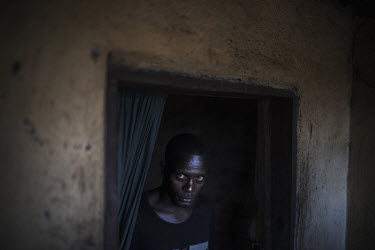 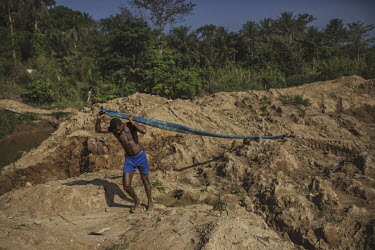 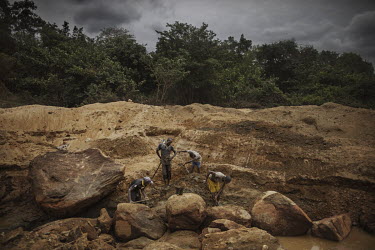