All Quiet on the Kinmen Front

Xiao (Little) Kinmen Island, Taiwan: A strong wind blasts in off the South China Sea, rushing through the pine trees. Scattered all around, cattle graze in former minefields still littered with military hardware. Down in the horseshoe bay, rusting and barnacled stakes line an otherwise picture perfect beach, sentinels pointing towards Mainland China and the direction of a long-anticipated amphibious invasion. And across a short stretch of white-crested water rises a fortified rock, bristling with gun slits, camouflaged bunkers, and emblazoned with a proud red, white and blue Taiwan flag. This is Shiyu Islet, Taiwan's forward-most observation point, accessible only to the military.

Shiyu by itself - a stunning flashback to 1949, when Chiang Kai-shek's Nationalist forces fled to Taiwan, somehow managing to cling on to the Kinmen group of islands, just off the coast of Fujian Province - is amazing enough. But it is what lies a mile or so farther across the bay that really beggars belief; for, rising through the shimmering haze, towers a modern, glassy mountain of skyscrapers and luxury apartment buildings. This is Xiamen, China. And it makes sleepy, pastoral Xiao Kinmen look like the poor cousin.

A short ferry ride, and a few miles away on main Kinmen Island, stands another relic of the Cold War, a time when frontline Kinmen bristled with 50,000 soldiers, one for every head of the island population: a five-storey high bank of concrete loudspeakers, aimed at China. The army Broadcasting Station at Beishan was, until recently, like much of the Kinmen coastline, strictly off limits to civilians. From here propaganda used to be blasted at earsplitting volume across the short strait to Communist-controlled Fujian Province. Today the volume has been turned down, and domestic tourists from Taipei embark on nostalgia trips to listen to a looped recording of Taiwan's sweetheart songstress, Teresa Deng, on a visit she made to the base back during Taiwan's Martial Law-era.

Below this prominent memorial, crumbling red cliffs lead down to Guningtou beach, site of a famously repulsed Communist invasion, back in the October 1949. As dependent upon US maritime power now as it was in the August of 1958, when all but a few battle-bruised Nationalist troops and the American 7th Fleet stood in the way of Kinmen's complete capitulation, for the next two decades the islands were subjected to regular Communist bombardment, and retaliated in kind, with an estimated one million shells being lobbed at the stubborn outpost.

Today, in contrast, all appears quiet on the Kinmen front.But looks can be deceiving.

Yes, troop numbers have been slashed from their height of 50,000 in the mid 1990s, to around 3,000 today. And, indeed, the reality of modern warfare, with over 2,000 Chinese conventional and surface-to-ship missiles aimed at mainland Taiwan - and with the PLA Air Force probing daily for gaps in the island's air defences - Kinmen does seem way down the list of immediate strategic military concerns. Since 2018 the drought prone county has even been receiving some of its water supplies from Mainland China.

Famed now more as an elaborate living museum of Cold War memorabilia, and home to some stunningly well-preserved traditional Fujianese architecture, it sometimes is hard to see the point of Taiwan clinging on to Kinmen and its neighbouring islands at all. And yet stubbornness is a quality abundant in island folk. Since the installation of the Biden Administration in the US this January, China has upped its pressure on Taiwan. The US, in a counter move, has steamed a Carrier Group into the Taiwan Strait. Kinmen still sits there, just a stone's throw from the Chinese coastline, the tiny, almost insignificant speck of Shiyu Islet a daily reminder of impractical, dogged resistance. Shiyu is the canary in the mineshaft, and should it ever fall, democratic Taiwan would surely soon follow.

All Quiet on the Kinmen Front 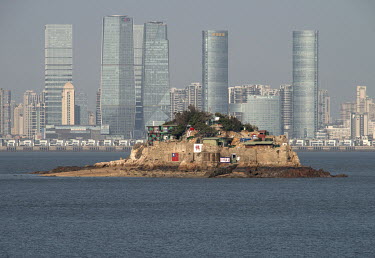 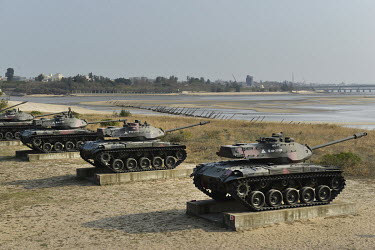 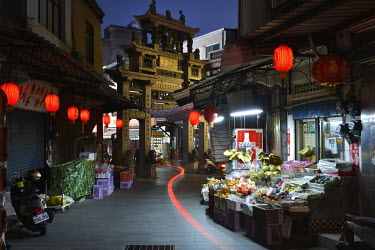 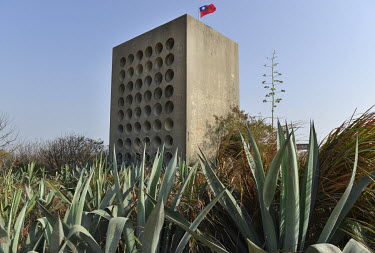 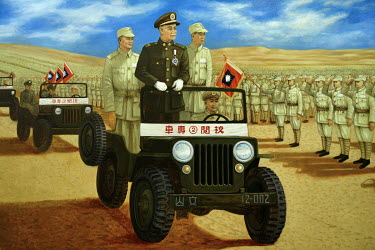 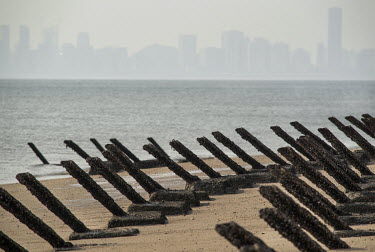 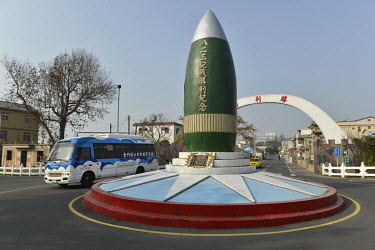 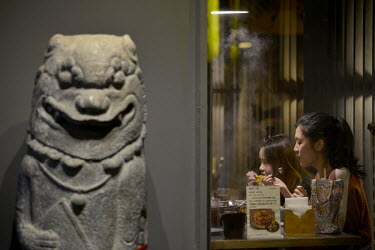 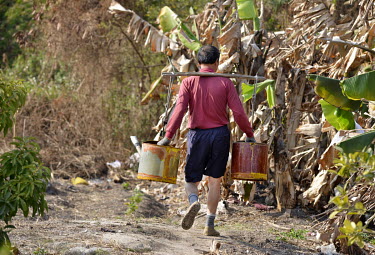 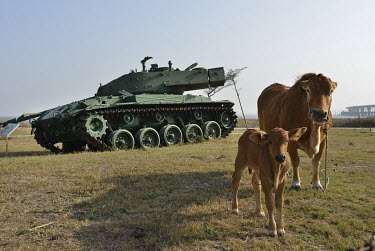 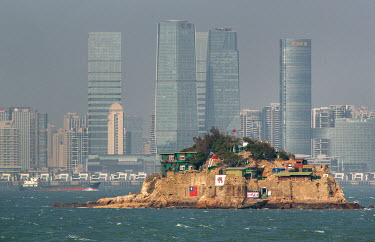 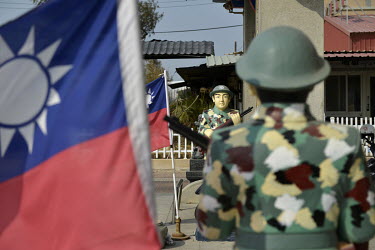 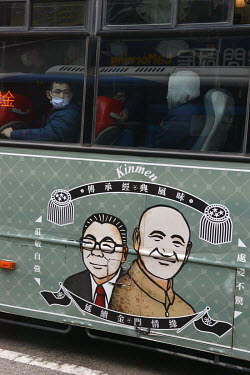 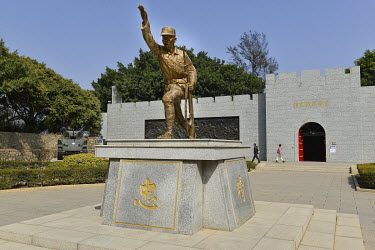 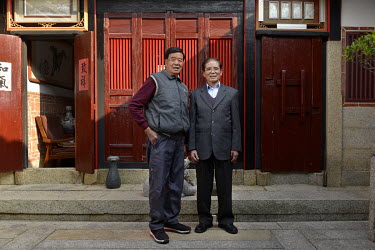 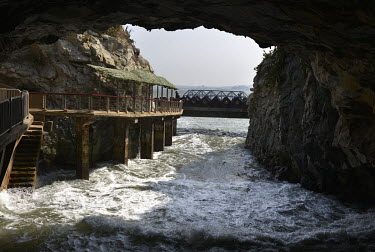 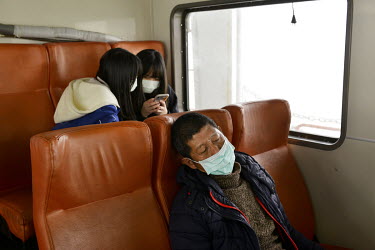 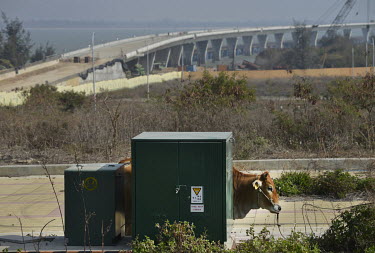 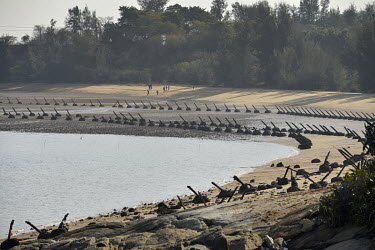 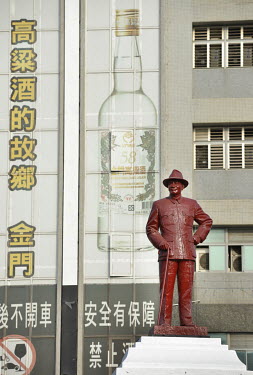 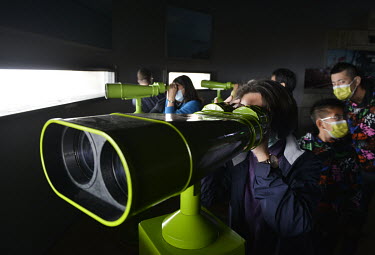 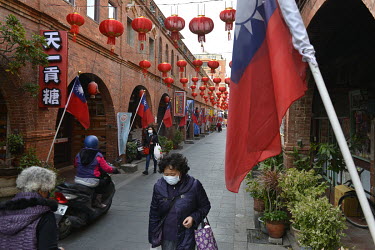 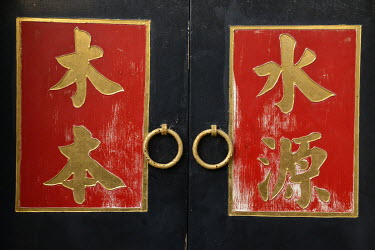 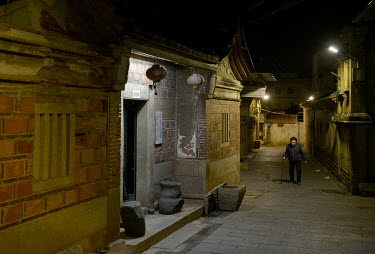