200 million years ago, the area around the small towns of Charmouth and Lyme Regis on the southern coast of England would have been entirely submerged by a tropical sea. The area was then around the latitude of Morocco, and its warm water supported a rich marine ecosystem. Over time, the sea receded, but the sedimentary rocks and clay that formed the ancient seabed remain.

Today, with each new storm or high tide, the local cliffs are being slowly eroded away, revealing the spectacular remains of the creatures that once swam in those ancient seas. The Jurrassic Coast, as it’s now known, has been a world heritage site since 2001, and is renowned as one of the most extraordinary fossil collecting sites on earth. A combination of social media, dinosaur movies and a 'collector's code’ that allows anybody to keep and own what they find, have brought a massive increase in interest, with hundreds of thousands now visiting the area's stony beaches each year, and driving up enrolment in palaeontology courses around the UK.

At the heart of this surge in popularity is the remarkably progressive collector's code, which allows the public to claim ownership of fossils they find, provided they register them with the local authorities and abide by collecting rules. In other parts of the world there is a blanket ban on collecting, and even in countries where collecting is allowed, regulations can make it almost impossible.

But on the Jurassic coast, which is eroding at such a rapid rate, fossils can be revealed one day and destroyed by the sea the next, meaning that neither landowners nor scientists can hope to save even a fraction. So the only means of preserving new specimens for scientific research and public viewing has been to enlist the help of the general public, the only force capable of saving them before they are reclaimed by the sea. It has created a situation whereby scientists and museums can find themselves reliant on an eight year child for their latest research piece, and is a rare example of an incredibly valuable resource - after all, fossils can sell for millions of dollars - being unselfishly shared for the benefit of all.

This is fitting, given that the tradition of fossil collecting was started by the famous Mary Anning of Lyme Regis, a self-taught amateur who discovered some of the first known dinosaurs before the term was invented, and many of whose finds still have pride of place in London's Natural History Museum and other collections around the world. A film of her life is due to come out this year, starring Kate Winslet, which looks set to bring a further wave of interest to this unique stretch of coastline, and the window it offers into a distant past. 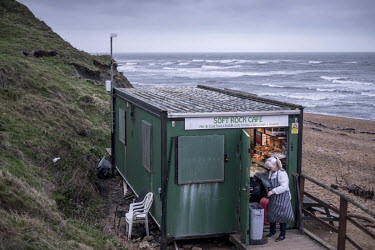 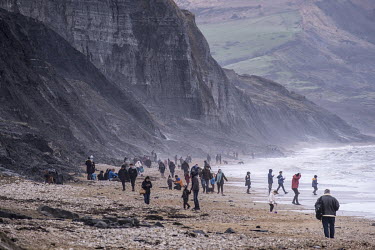 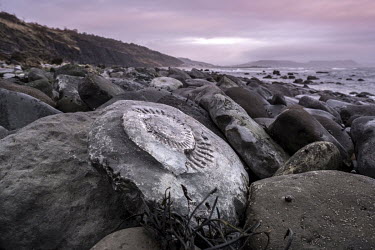 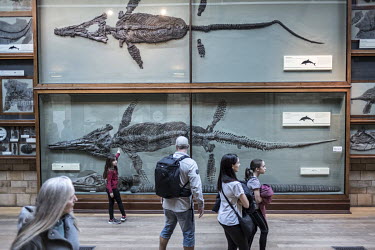 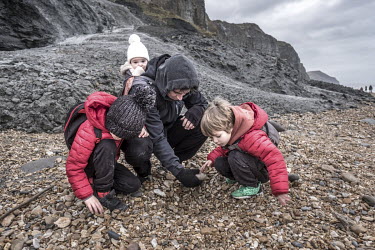 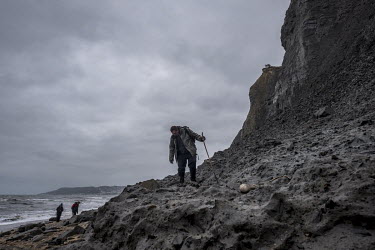 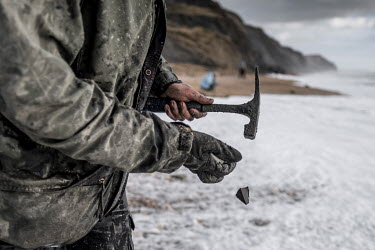 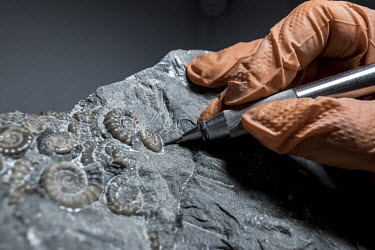 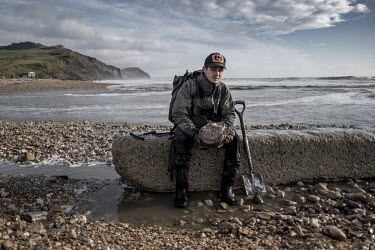 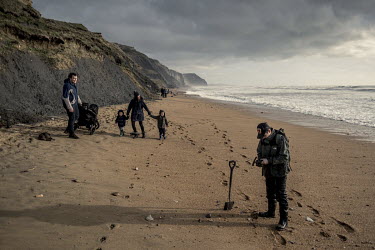 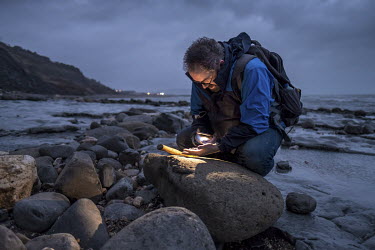 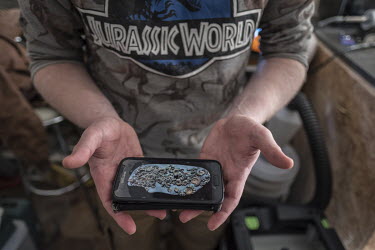 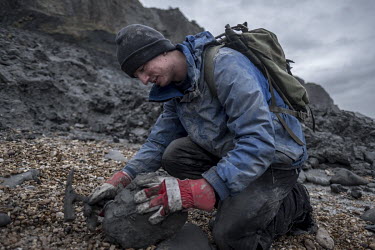 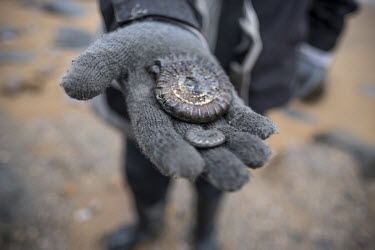 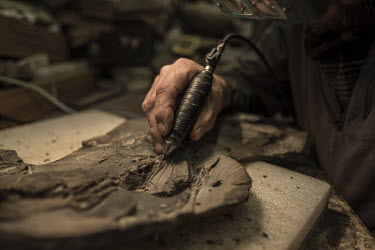 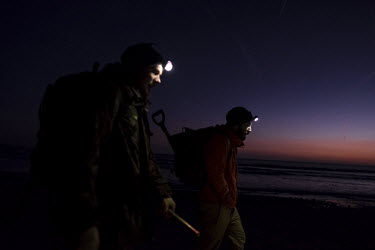 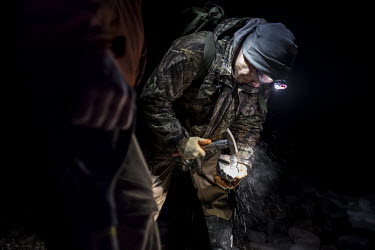 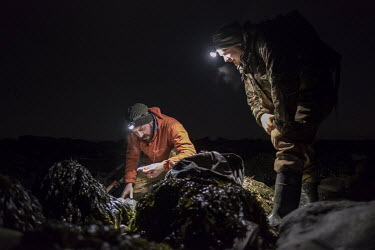 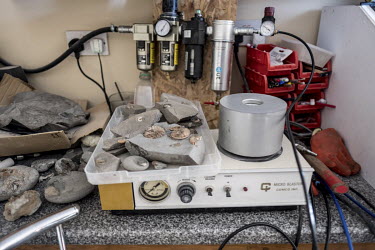 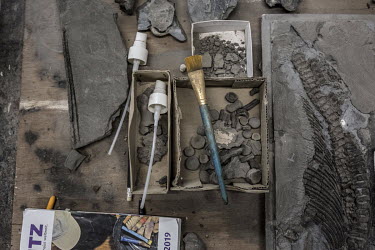 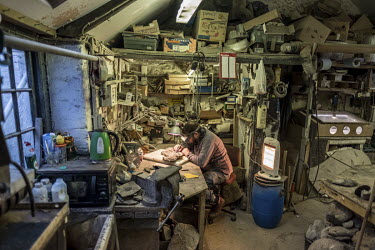 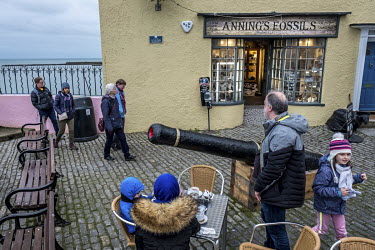 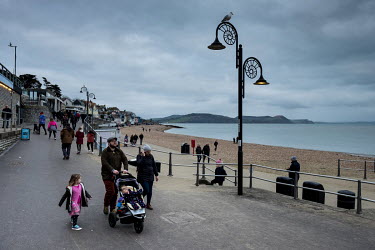 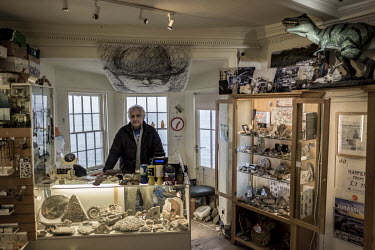 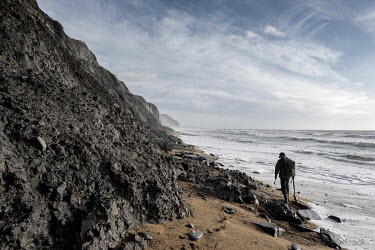 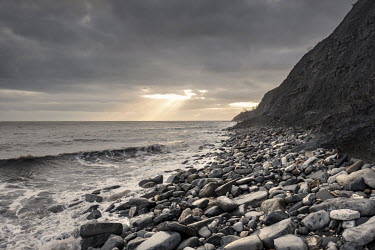