In urban centres, where everyone carries a mobile phone and people pass each other on the street, apps like Tinder have revolutionised dating in the internet age. For people living in rural communities in Australia, a country the size of Europe, these innovations are less useful, which is why the Bachelor and Spinster Ball, or B&S, has become a regular feature in remote, outback towns. Since the 1880s, these gatherings of love-seekers have brought together people who would otherwise likely never meet. Today, the preliminaries have become simpler, with people meeting on Facebook and chatting on Snapchat. When it comes to the actual event, however, being there is what counts.

For around A$ 100.00 (US $ 80.00) participants are supplied with food, drink, live music and a goody bag containing, amongst other things, condoms. The gatherings take place in small communities that are accessible for people from a wide radius and can draw up to 1,500 keen revellers who have one weekend to find a mate. Ebony Worland, one of the organisers of a ball in Ariah Park, about a five and a half hour drive West of Sydney, sums up the problems faced by young people in rural areas succinctly: "You're limited to three single boys in your town, and you're related to two of them."

The Balls have, over time, developed a number of traditions that break the ice and get people talking. These include mixed mud-wrestling, formal evening dances in suits and dresses and, inexplicably, participants spitting food dye on each other. The latter is supposed to be banned but carries on nonetheless. Another, potentially more dangerous, sideline at the balls are "key bangs" - drivers of 'utes' (pick-up trucks) turning their engines on and off in quick succession, causing fiery explosions.

While most balls pass without trouble save the occasional bruise sustained while intoxicated, there have been cases of sexual assault which means that organisers now have to employ security guards to be on site throughout. 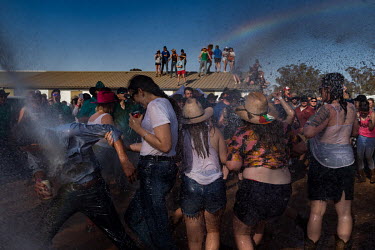 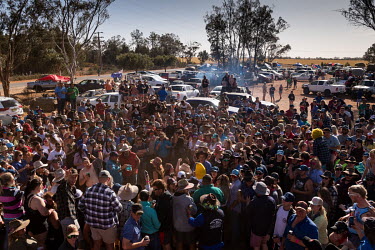 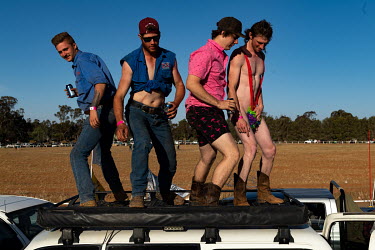 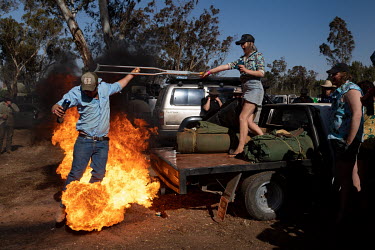 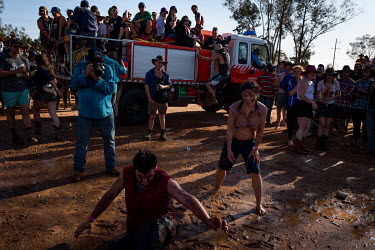 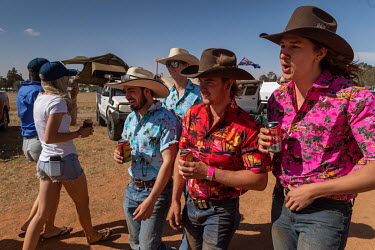 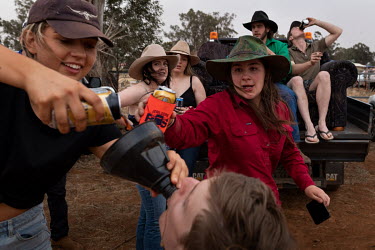 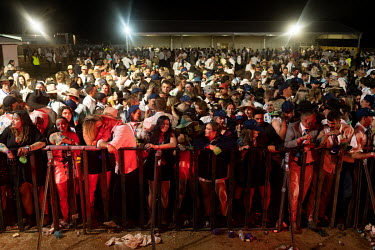 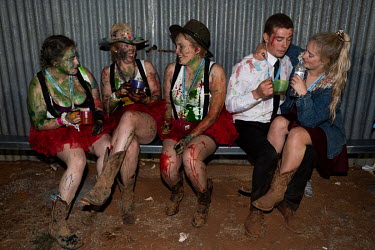 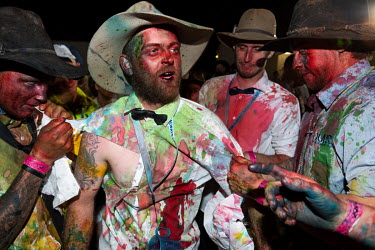 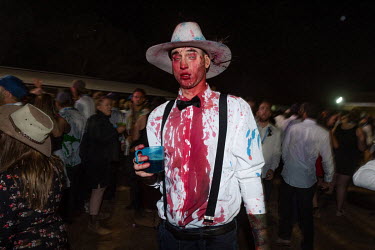 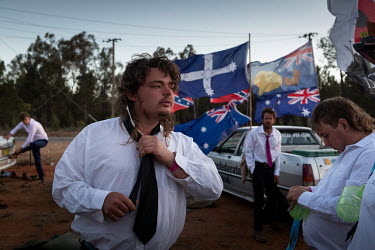 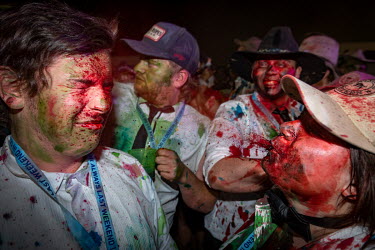 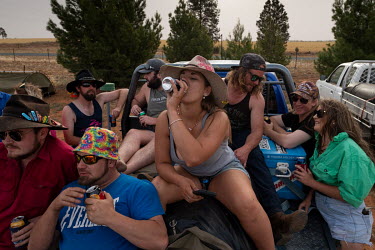 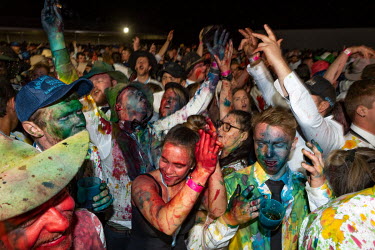 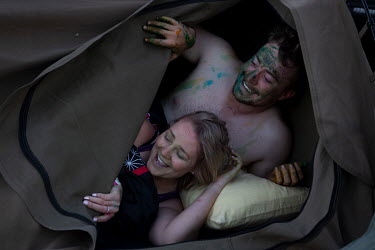 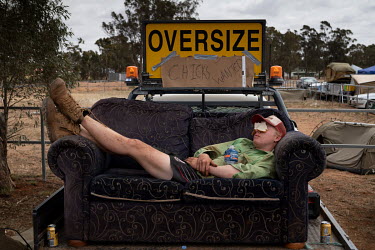 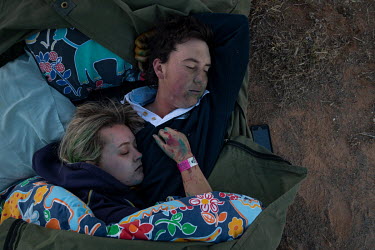 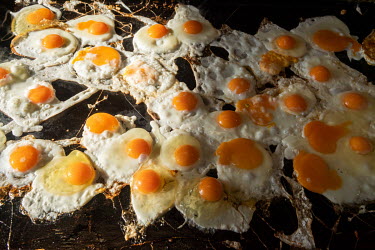 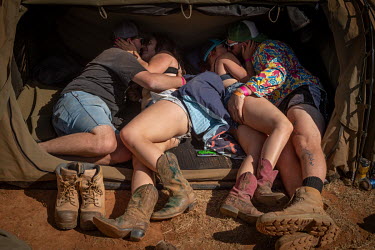