They've been inside for nine months, but still face a three year stretch. More than two hundred children live with their mothers in Spanish jails. The law says that they can stay in prison up to the age of three.

'The mother's unit is very different from a standard prison, even in the language we use,' explains Inma, a guard at Alcala de Guadaira jail in Seville. 'Instead of saying prison cell, for example, we call it 'bedroom' or 'home'. We all have the same goal: that the children aren't aware they're living inside a prison. Until 1995 that was more difficult. Inmates used to have children with them until they were six, so the kids assimilated prison customs, so much so that when they were angry with their mums, some threatened them with making a report to the officers.' Another jail, Aranjuez, outside Madrid, contains a number of family cells, where couples can live together with their children. Manuel and Ramona share one of these cells, which has a living room, a bathroom and a bedroom with a double bed, with their daughter Marina. 'This is amazing,' says Manuel. 'It's like we're living in the Big Brother house or in a hotel.'

The outlook is not entirely rosy, however. Many women struggle with a terrible dilemma - are their children better off with them, or enjoying a life of freedom on the outside? 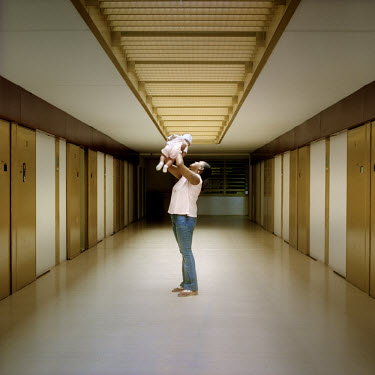 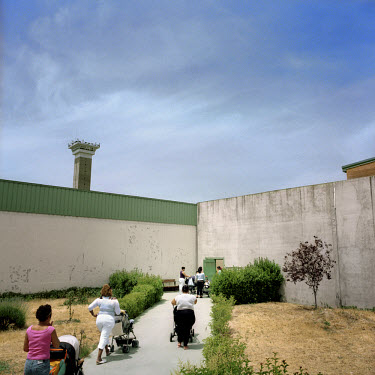 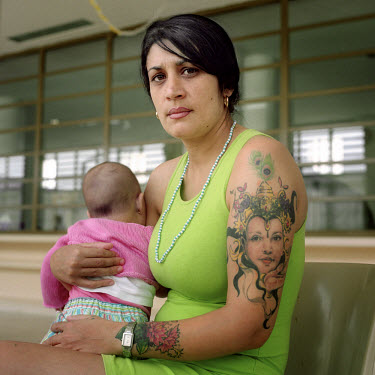 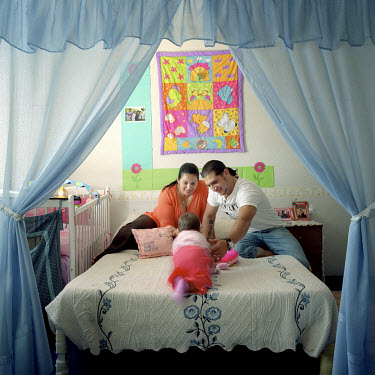 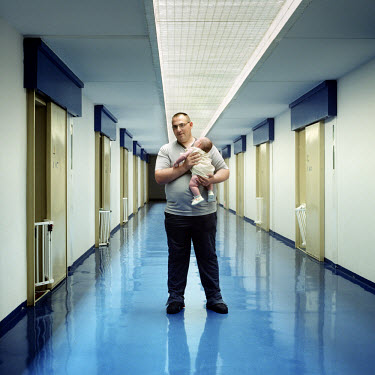 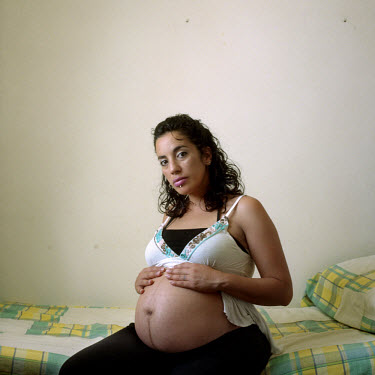 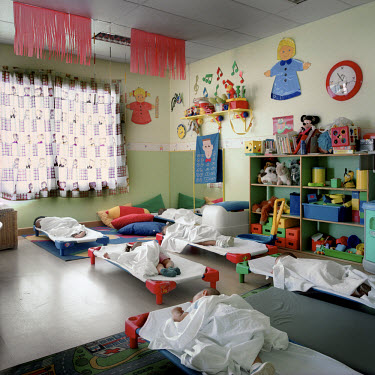 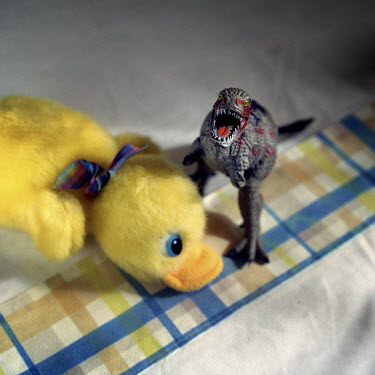 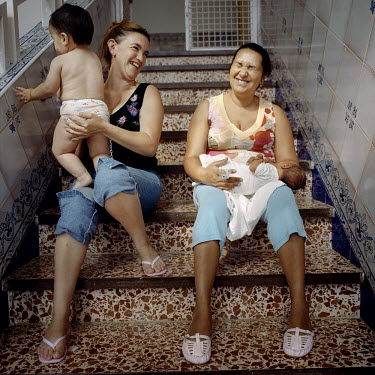 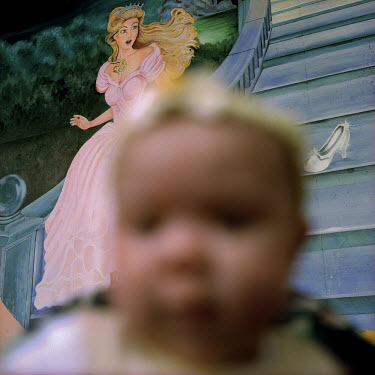 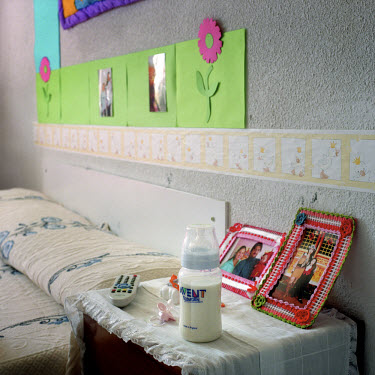 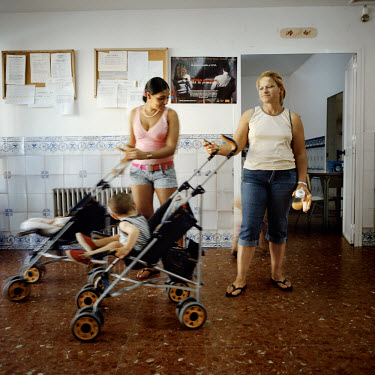 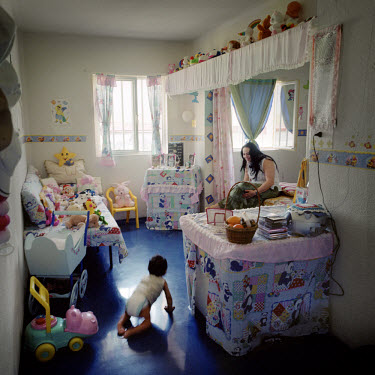 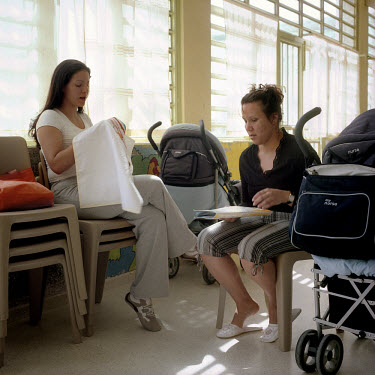 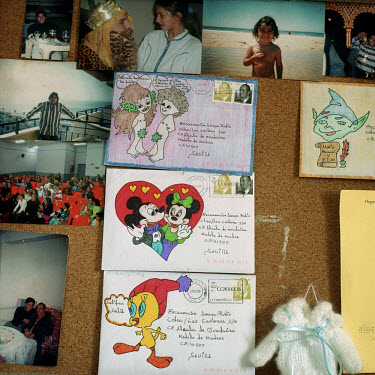