Baghdad on the Baltic

One of the many consequences of the war in Iraq is the creation of the world's biggest refugee crisis. There are an estimated four million displaced Iraqis, two million of whom are refugees mainly in neighbouring middle eastern countries. Of those who flee to Europe more than half choose Sweden as their eventual destination. Last year Sweden received 9,000 asylum applications from Iraqis and by the end of this year another 40,000 are expected to have applied. In contrast the United States, the main protagonist in the war, admitted fewer than 800 refugees between the start of the conflict and the end of 2006.

Many of the refugees are Christians caught in the civil war between the Sunni and Shia sects, driven from their homes and kidnapped for ransoms as high as $30,000. On arrival in Sweden they head for Sodertalje, an industrial suburb of Stockholm, where they are welcomed by a large community of Christian refugees from the Middle East. The area has been a magnet for them since the late 1960s, when Assyrian immigrants from Lebanon, Syria and Turkey established a thriving community and since then has continued to host successive waves of refugees. The Iraqi influx however is unprecedented. Sodertalje is home to about 60,000 people and this year alone will likely receive 5,000 more Iraqis.

Many of the Iraqis, who arrive illegally, move into ghettos in the Ronna area of Sodertalje where they are hidden in apartments and tutored in Swedish until they are granted asylum. Adults fill overcrowded classrooms at the local school, desperate to learn the Swedish language which will allow them to find jobs as taxi drivers and barbers. Recent arrivals are coached on how to apply for asylum and how to lie about their points of origin. (European law stipulates that anyone applying for asylum should apply in the country where they first arrive in the EU.)

Iraqis have earned a reputation as hard workers but many are struggling to pay back the smugglers who brought them to Sweden for fees between $10,000 and $24,000. If they're not paying off their own debts, then they're trying to pay for siblings or parents who are hiding in Jordan or Syria.

Jacob Silberberg spent over a year from 2005 to 2006 living in Baghdad and covering the then emerging civil war. Now living back in America, Jacob is embarrassed by his own country's failure to address the civil war, its failure to acknowledge the ethnic cleansing and its unwillingness to help fleeing Iraqis. He went to Sweden in search of a country committed to doing the right thing.

Baghdad on the Baltic 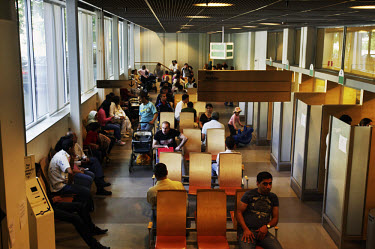 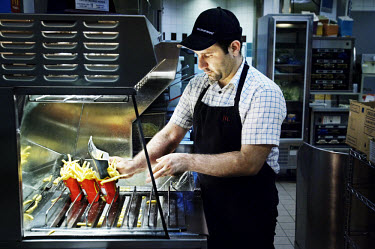 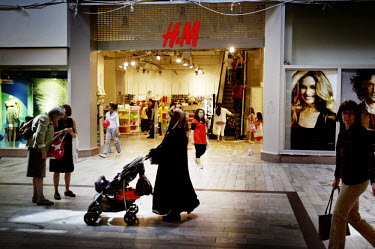 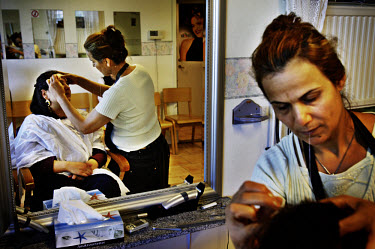 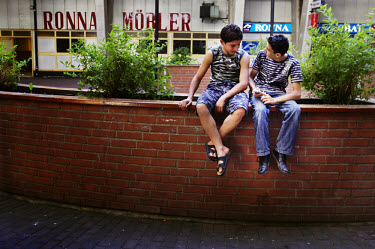 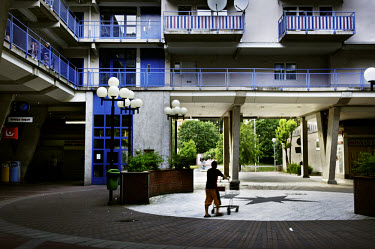 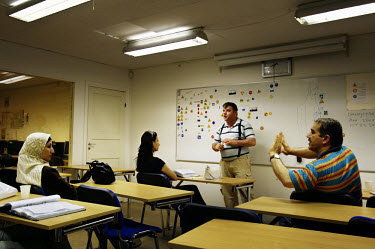 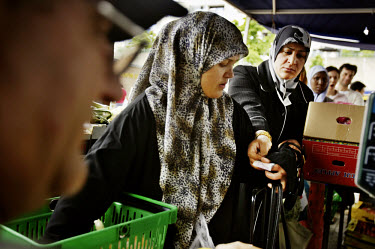 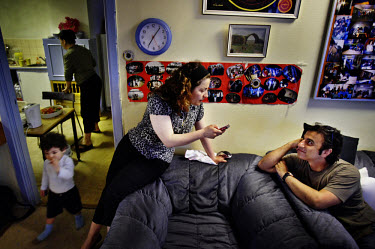 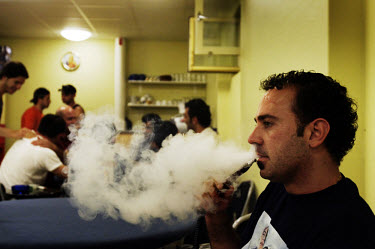 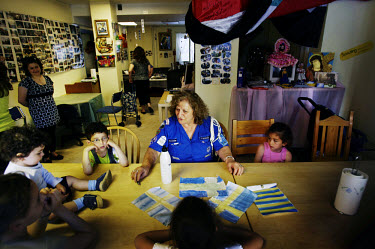 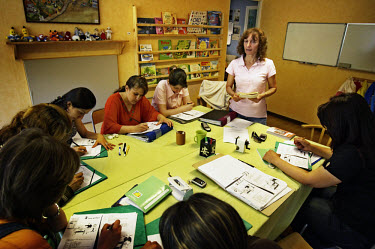 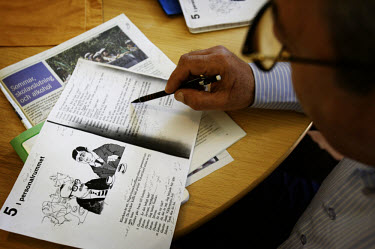 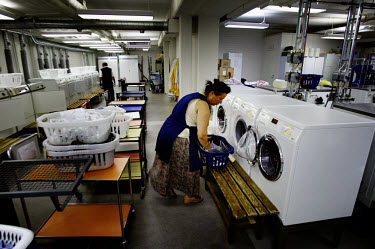 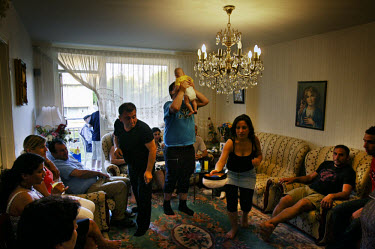 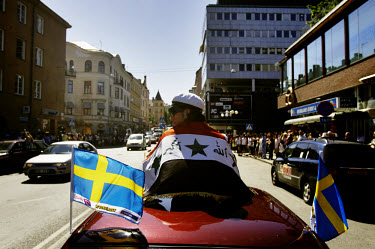 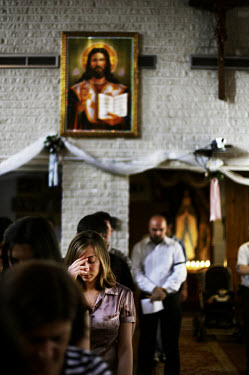 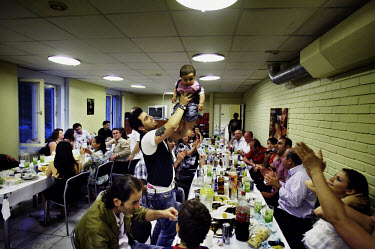 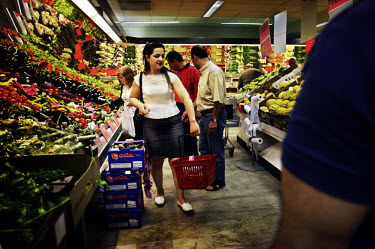 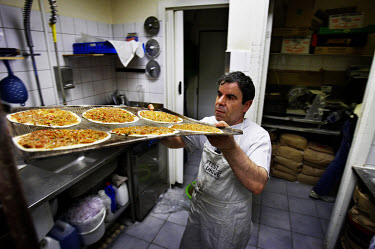 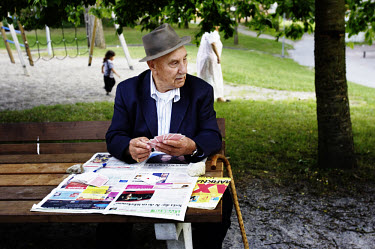 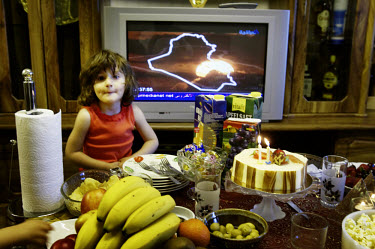 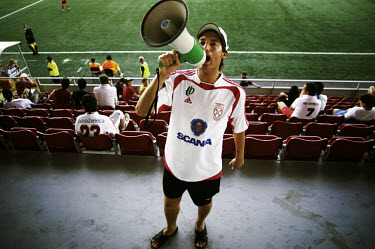 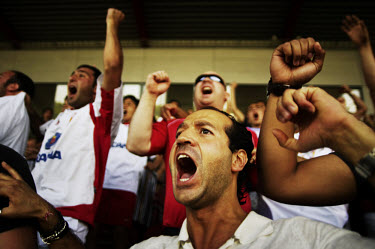