Bats and the Pandemic

One of several theories about the origins of Covid-19 is that it was transmitted from bats to humans, via an intermediary species such as the pangolin. Bats make up almost a quarter of all mammal species in the world and have an extraordinary capacity to carry and pass on infectious diseases, including the Severe Acute Respiratory Syndrome (SARS) and the Middle Eastern Respiratory Syndrome (MERS), two types of coronavirus that spread rapidly in human populations in the early 2000s and 2012 respectively and caused large numbers of deaths, though though tiny in number compared to the hundreds of thousands who have died worldwide as a consequence of Covid-19.

The current pandemic's origins have not been conclusively linked to bats and there is some debate about whether the bats' diet makes them more or less likely to pass on diseases but a virus found in horseshoe bats in Yunnan province in southwestern China and in bat droppings in Cambodia seems to resemble Covid-19 closely. This discovery prompted Dr Supaporn Watcharaprueksadee of the Centre for Emerging Infectious Disease of Thailand to launch an investigation into Thai bats.

A good place to observe bats in their habitat is Photharam District in Ratchaburi Province west of the Thai capital Bangkok. A local Buddhist temple here owns several caves, the largest of which, Khao Chong Phran cave, is thought to be home to around three million bats from ten different species. The complex, which calls itself the 'Temple of Hundreds of Millions of Bats', has brought large numbers of tourists to the area but also offers a decent livelihood to locals who collect guano, or bat droppings, that are sold as fertiliser.

So far, Dr Watcharaprueksadee has not been able to detect Covid-19 in the bats from Khao Chong Phran cave and local guano collectors who have spent decades in close contact with bat droppings do not seem to have any antibodies to the virus. Nevertheless, the Thai authorities are taking every precaution to rule this virus vector out. Thailand was the first country to detect a case of the virus in a visiting Chinese tourist in January 2020 but subsequently succeeded in almost completely blocking the transmission of the disease by closing its borders and enforcing lockdowns and facemask wearing.

Local guano collectors, some of whose families have been collecting bat dung for generations, are surprised by the sudden attention paid to their workplaces. They have a mutually beneficial arrangement with the local temple that allows them to ply their trade before dawn every Saturday morning. The temple buys the collected guano and gives the workers around 85 cents per pail. Local farmers swear by the stuff and insist it gives an extra sweetness to guava and papayas.

Until recently, bats were a popular (and free) source of protein for the local population. Recently, however, they have been designated a protected species. Even though they have not been linked directly to Covid-19, scientists worry that changes in bat habitats, with humans encroaching ever further into natural environments could, over time, make them more susceptible to the viruses they carry, while also increasing the likelihood that they pass these on to other species.

Adam Dean explored the strange world of Thailand's bat caves and their significance to local communities at a time of heightened awareness of their role in spreading viruses.

Bats and the Pandemic 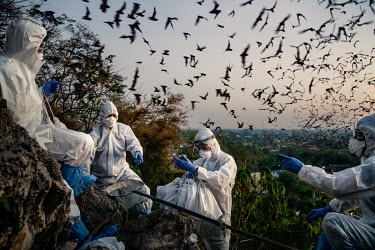 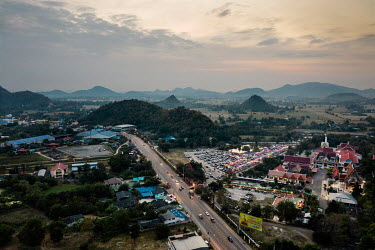 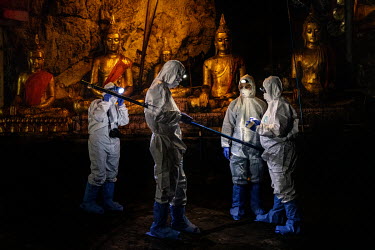 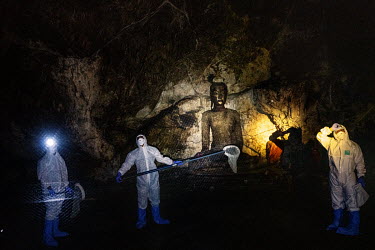 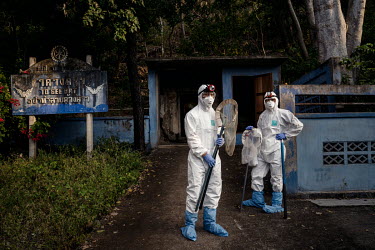 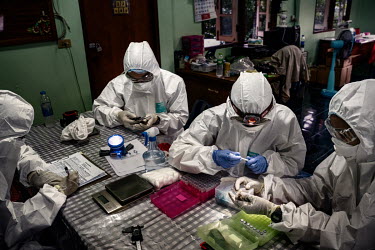 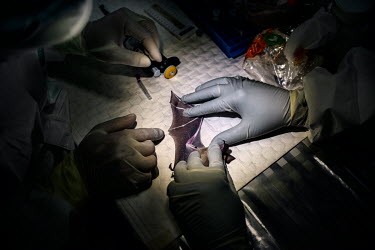 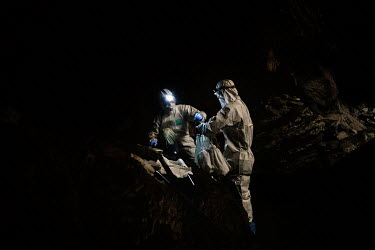 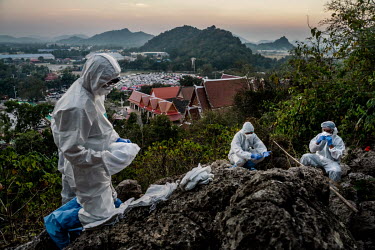 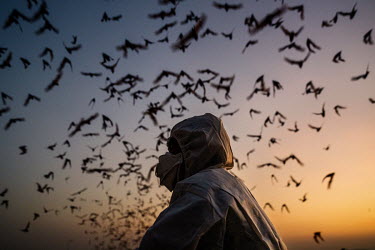 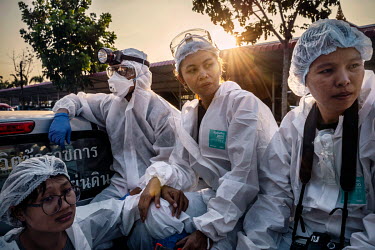 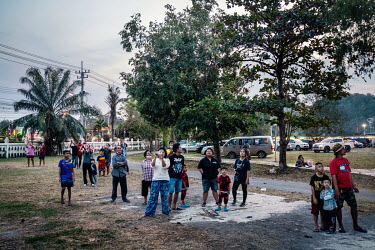 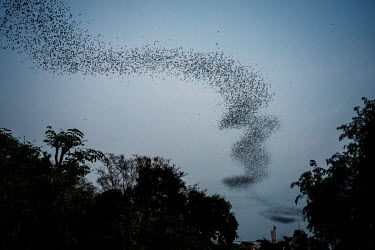 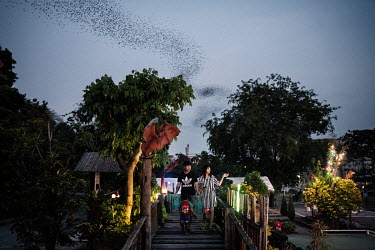 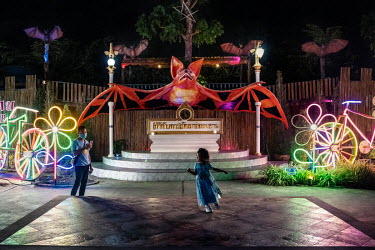 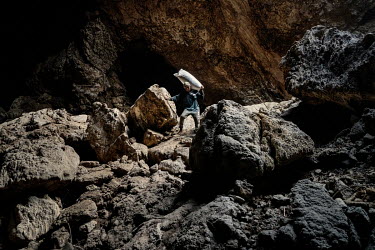 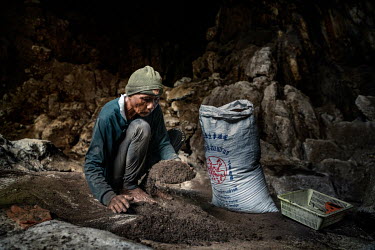 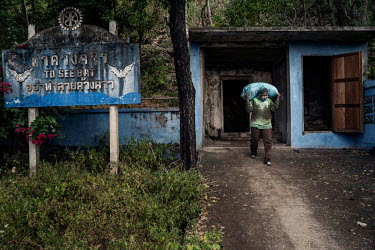 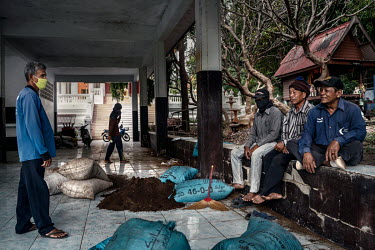 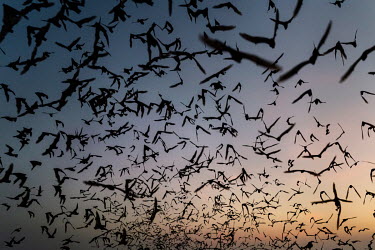