On 25 April 2015 a 7.8 magnitude earthquake struck central Nepal with Gorkha District at the epicentre, causing widespread destruction of property and infrastructure. A powerful aftershock on 13 May 2015 caused further damage and loss of life. Many buildings on the UNESCO World Heritage list were also damaged or destroyed. In all, almost 9,000 people died and almost 22,000 were injured. The city of Bhaktapur, one of the three Royal cities in the Kathmandu valley and home to the world-famous UNESCO World Heritage site of Durbar Square, was badly hit with around 80% of the religious structures damaged. For the survivors, the long process of clearing the rubble and rebuilding their homes and their lives now lies ahead. Without heavy moving equipment much of the work is done manually, often by women, who quite literally are rebuilding brick by brick. 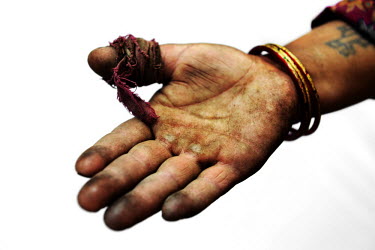 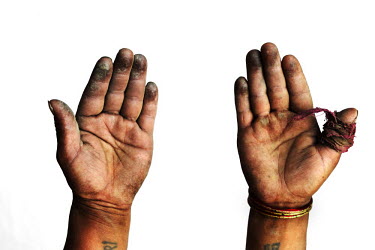 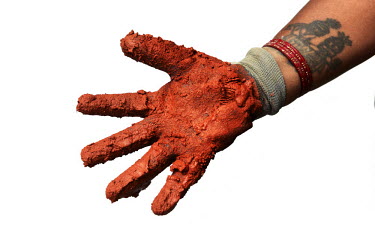 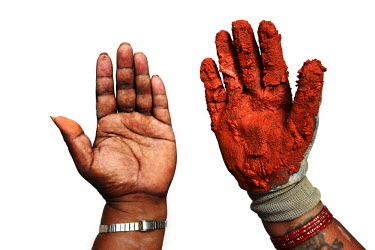 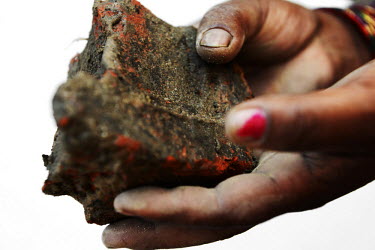 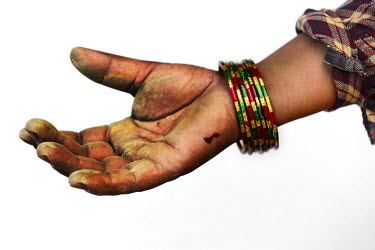 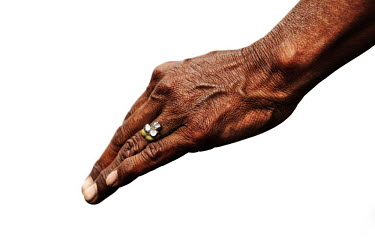 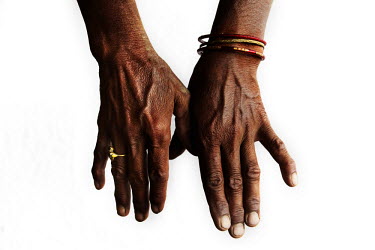 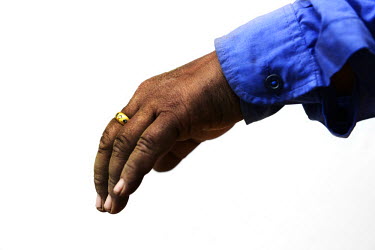 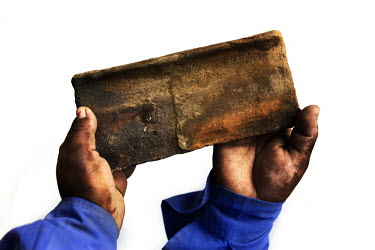 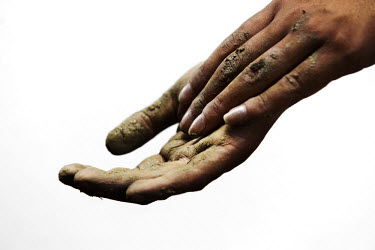 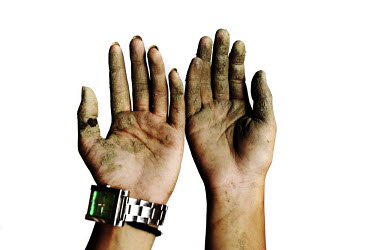 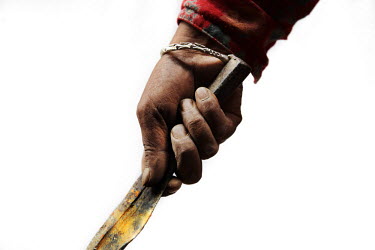 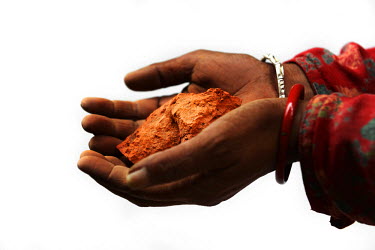 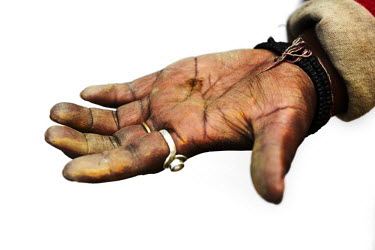 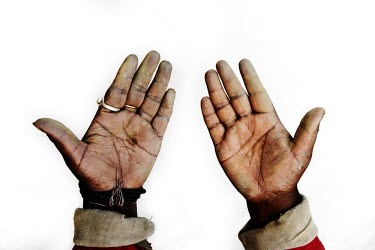 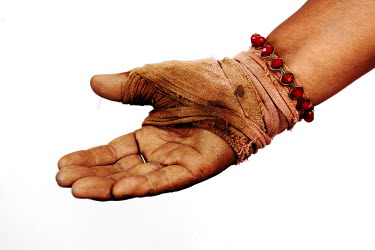 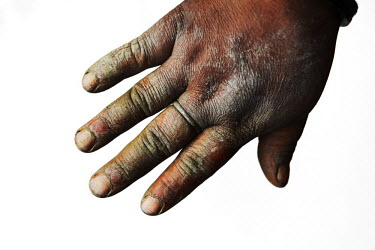 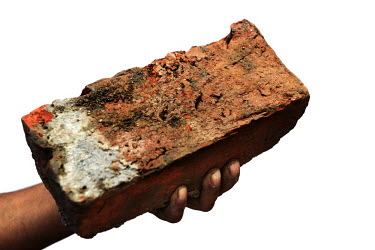 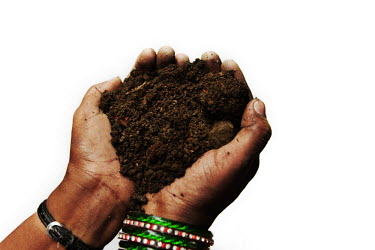 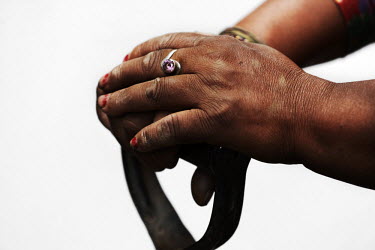 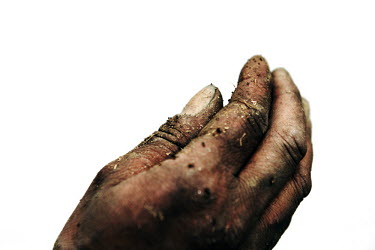 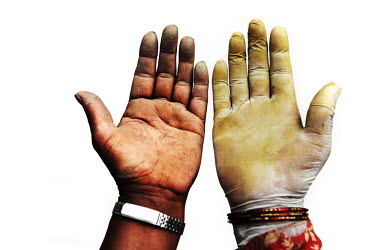 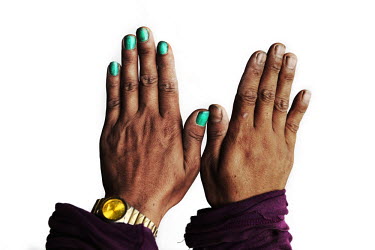