Bringing up the Dead

When the guns fell silent in Mosul as the Iraqi government wrested back control of the city from Islamic State militants, the grim task of recovering the bodies of the tens of thousands killed during the intense battle began. The western part of the city, which includes the former old city, once made up of a warren of narrow streets, is one of the worst affected parts. Heavy artillery was used liberally to flush out the last remaining hangers-on in the final days of the battle and airstrikes reduced what was left to a scarred landscape of jagged edges and craters. For the survivors of the battle who lost family members, the search for the remains of their loved ones isn't purely an emotional search for closure. For many, finding the bodies of their loved ones is vital as the lack of government records about deaths and peoples' whereabouts make a return to normal life difficult and potentially dangerous. Only around 10% of Mosul residents who lost family members during the battle have official records of their deaths. Since many IS fighters melted back into the civilian population once it became clear that their cause was lost, a missing death certificate can raise suspicions amongst public officials tasked with providing aid and collecting taxes. Yet at the height of the fighting it was out of the question for families burying their dead to apply for any official paperwork, least of all from the faltering IS authorities that were desperately defending their crumbling state. Islamic tradition also dictates that bodies are buried as quickly as possible which led many to temporarily inter their deceased in vacant lots and next to bombed out buildings.

It has fallen to people like Dhiyaldin Shamsaldin and teams of other men to dig through mountains of rubble that were once houses, mosques, shops and government buildings, to recover the dead, give them a proper burial and officially record their deaths. Shamsaldin and his team of three diggers, who are helped by Qais Abdullah, a former crime scene investigator with 25 years of experience in the business, have dug up thousands of bodies with shovels and pickaxes they've been given by the British charity Oxfam. They haven't been paid for years but believe in their work and its role in healing the wounds of years of conflict. Tommy Trenchard joined the men on one of their tours around the city, witnessing their grim but essential work.

Bringing up the Dead 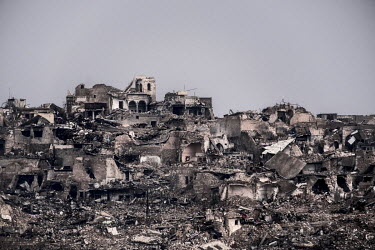 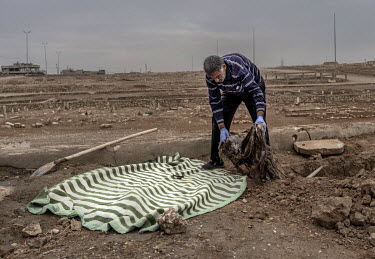 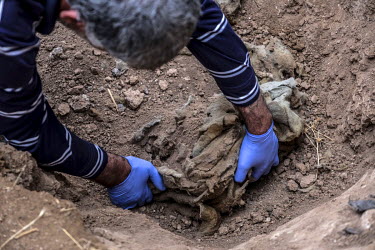 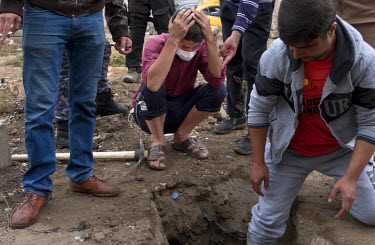 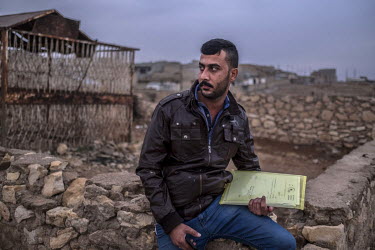 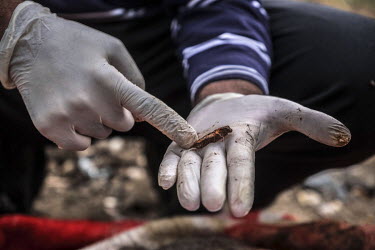 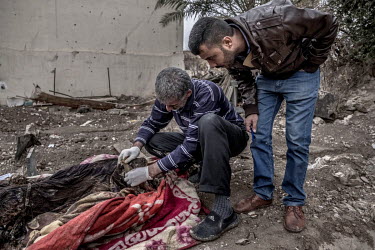 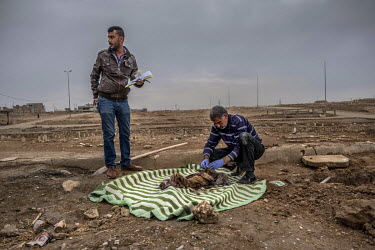 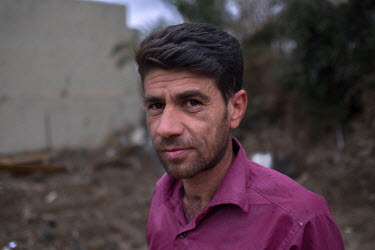 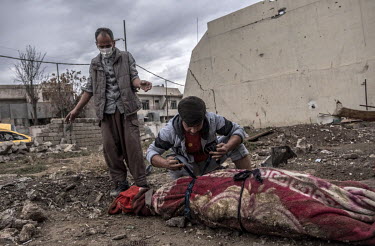 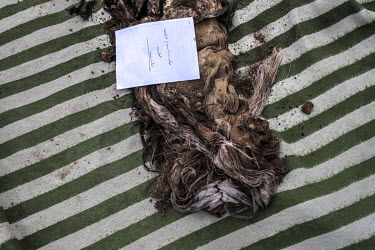 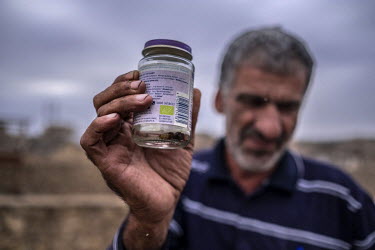 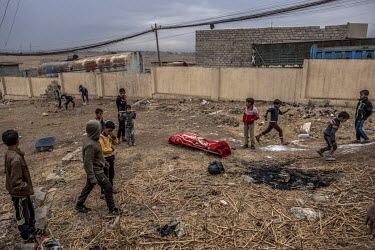 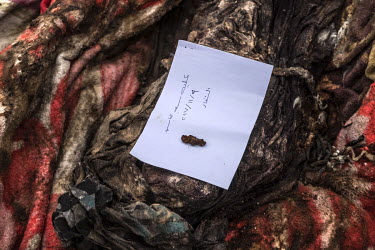 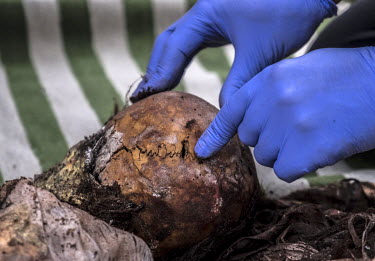 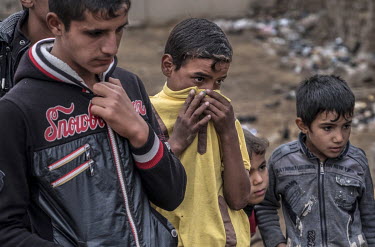 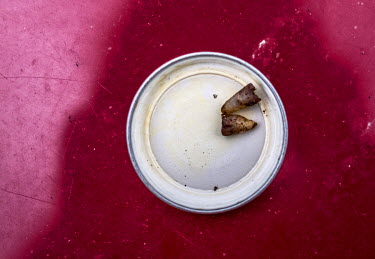 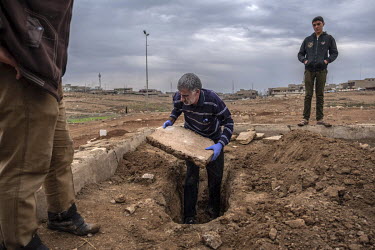 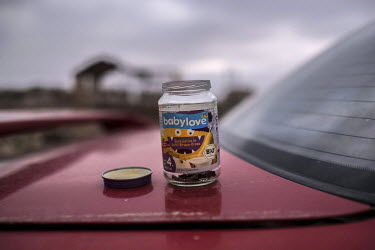 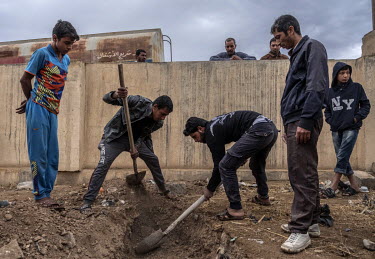 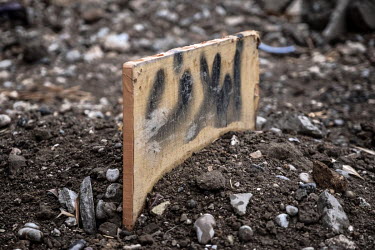 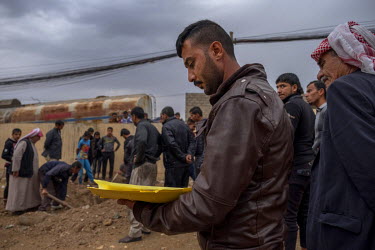 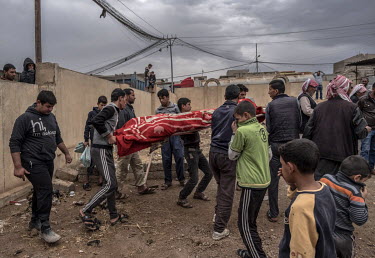