Campaigning with a camera

Alice Seeley Harris, along with her husband John Harris, was responsible in the late 19th and early 20th centuries for what was probably the first orchestrated multimedia campaign against large scale human rights abuses. Alice Seeley Harris was a missionary in the Belgian Congo, and during her time there witnessed the horrific abuses of the indigenous population exploited by a wicked regime under King Leopold II of Belgium.

She was one of the first people to recognise the importance of the photograph as a campaigning tool. Never defeated by the horrors she witnessed or the dangers she confronted, she produced a remarkable collection of images of the regime's abuses. Along with a small group of people, including her husband John, Roger Casement and E.D. Morel (founder of the Congo Reform Association), she attempted to change the regime through advocacy and raising popular awareness. She spoke at hundreds of public lectures across the western world using her photos and first hand testimony to ultimately turn the tide against an influential and powerful regime.

Campaigning with a camera 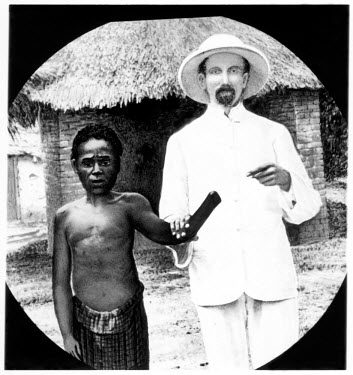 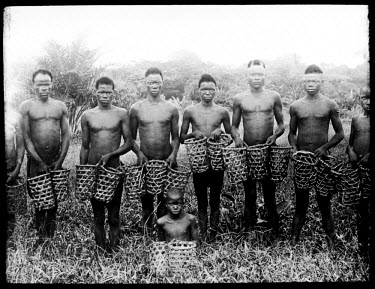 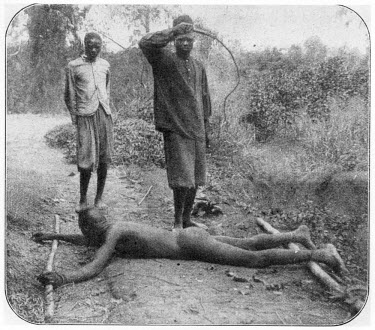 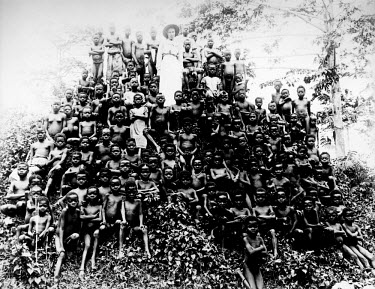 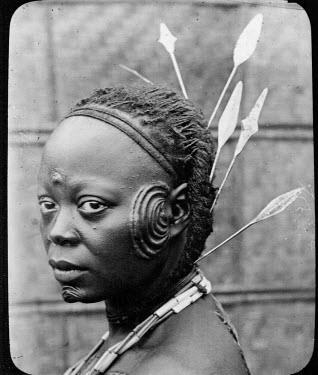 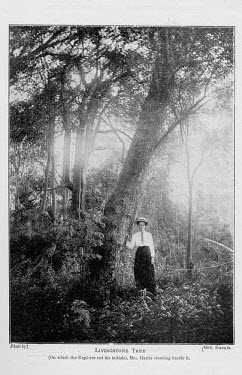 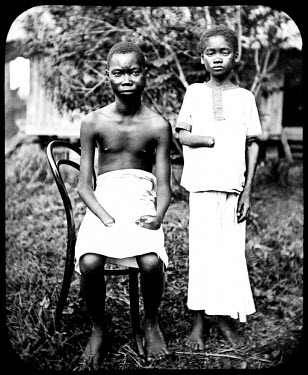 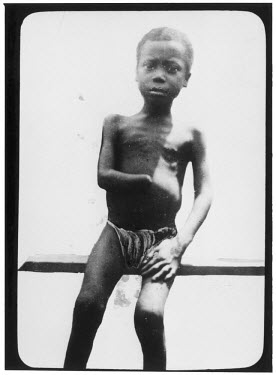 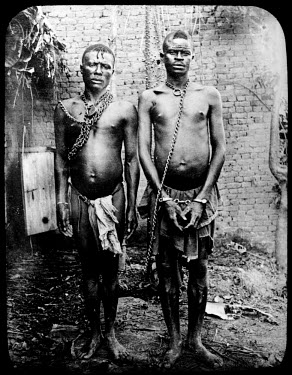 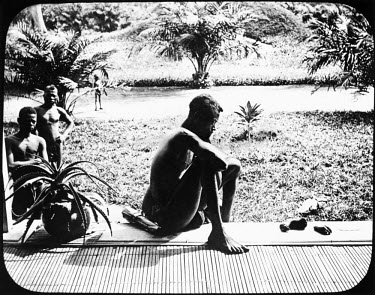 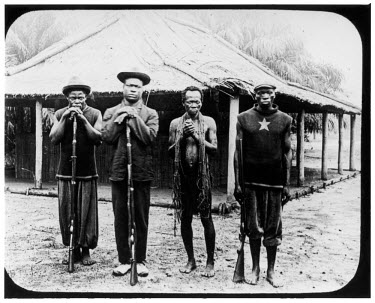 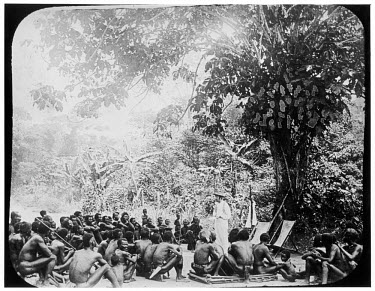 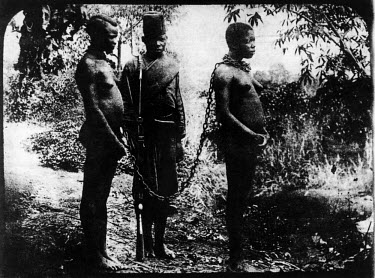 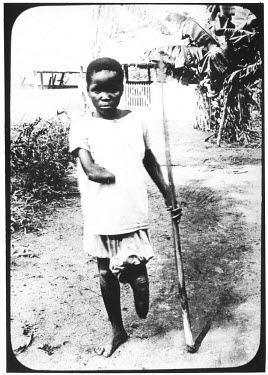 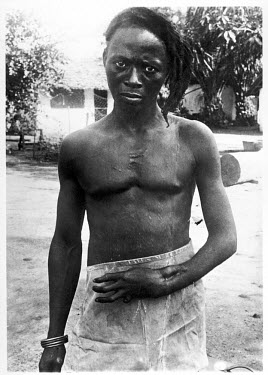 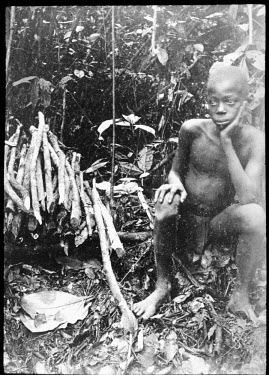 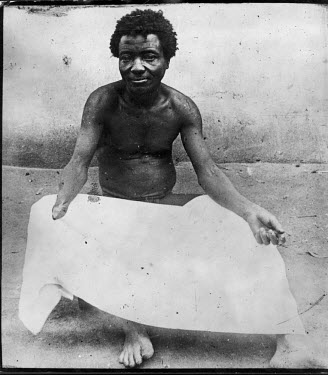 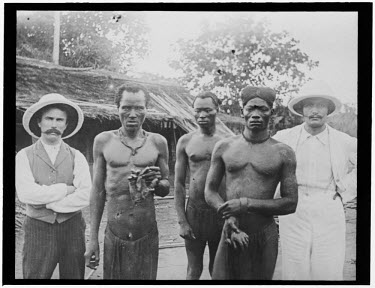 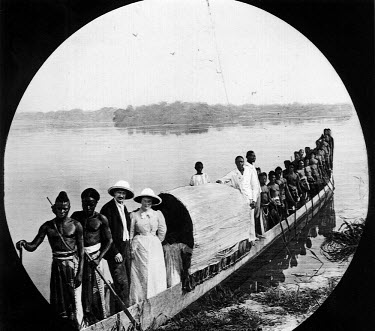 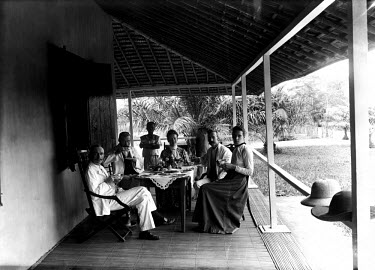 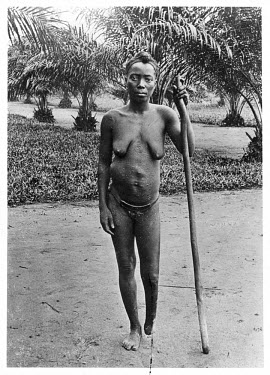 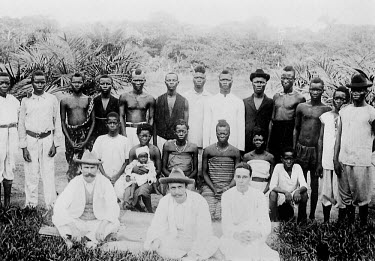 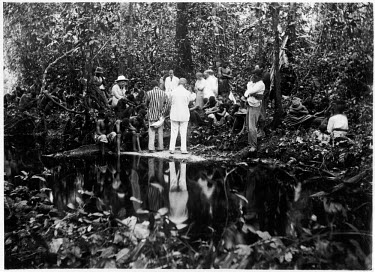 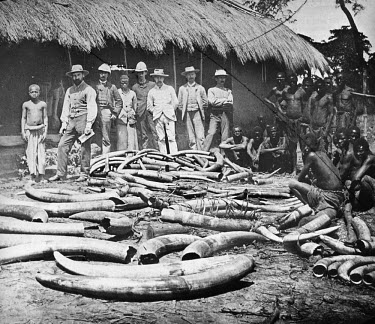 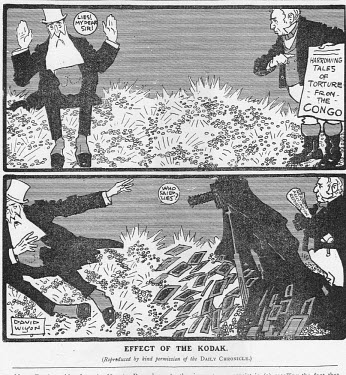