After a week of covering the highs and lows, anger and false hopes of debt-ridden Athens, through it's Bailout Referendum and amongst its patiently exasperated ATM queues, I decided to travel out from the capital to Greece's second largest city, Thessaloniki. From my first view of an abandoned Acropolis-style villa on the outskirts of Athens, until closing in on Thessaloniki bus terminus, 7 hours and 9 minutes later, I was transfixed by scene after scene of closed down car salesrooms, deserted highways, half-built hotel complexes and vast, unpopulated shopping mall carparks. It is a world the Athens-obsessed media are largely ignoring: this decaying, half-life peripheral vision of a proud country caught in a vicious fiscal Catch-22. 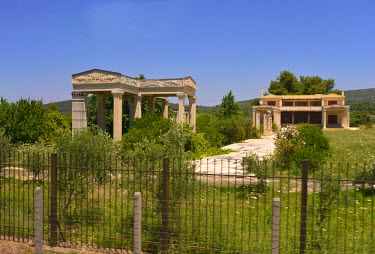 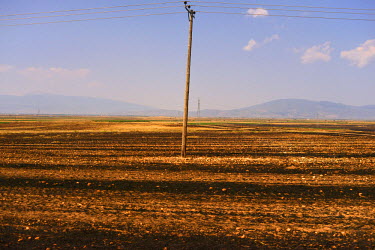 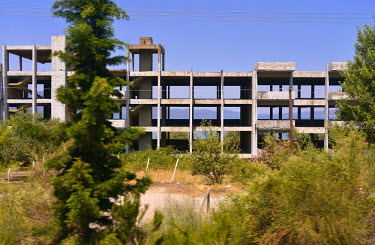 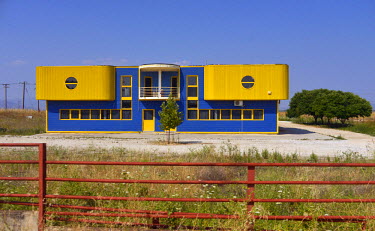 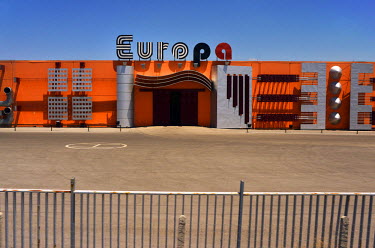 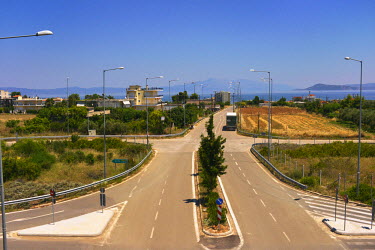 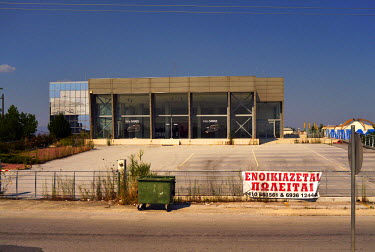 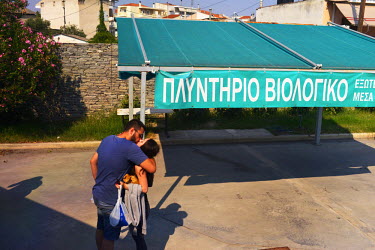 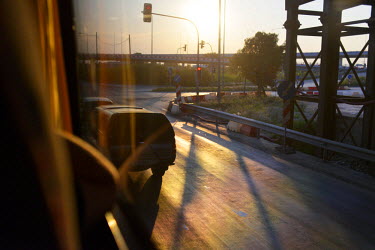 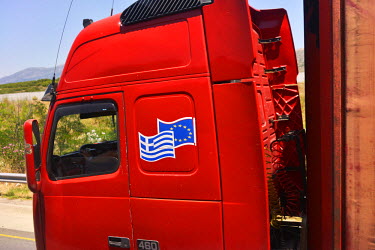 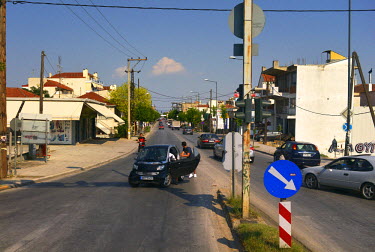 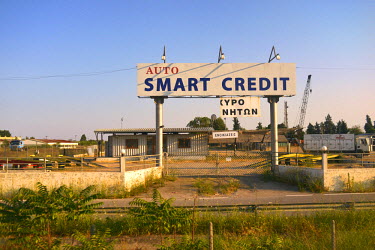 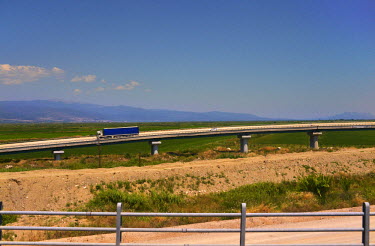 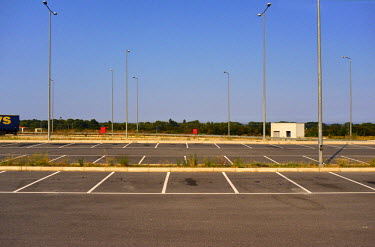 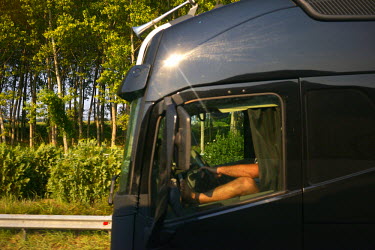 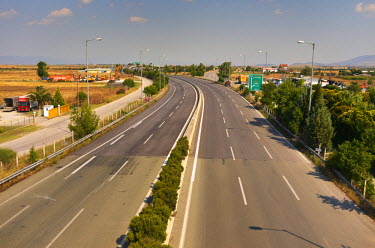 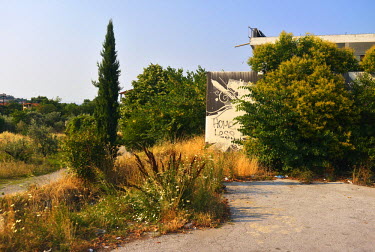 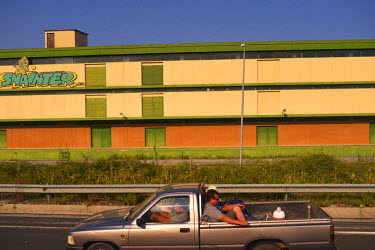 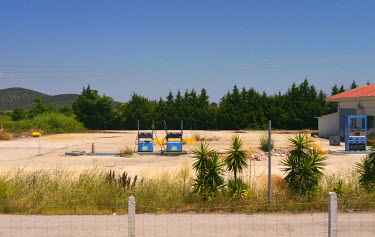 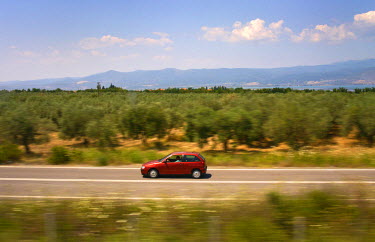 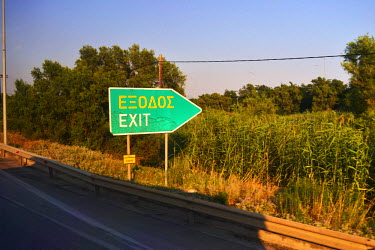 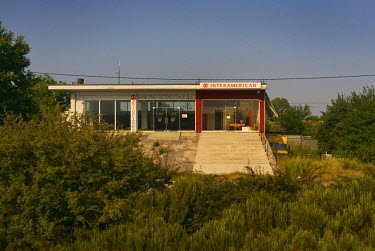 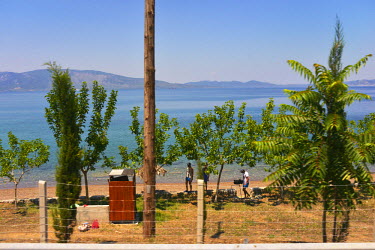 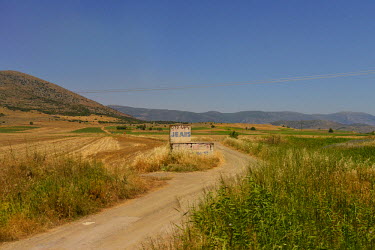 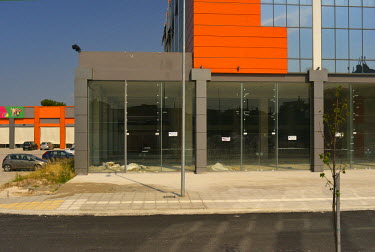 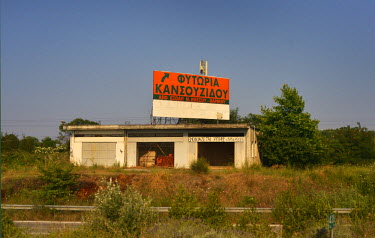 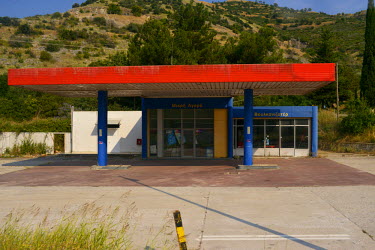 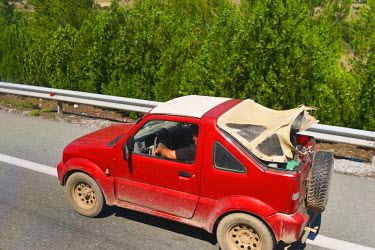