The days of ultra-cheap labour and little regulation in China's manufacturing sector are gone. The Pearl River Delta, a former rice growing region, was remodelled into an industrial powerhouse for textiles, sporting goods and toys by the economic reforms of the 1980s.

Twenty years ago, Guangdong province was the place most manufacturers in Asia flocked to, making it China's top exporting province and a magnet for migrant labourers from the hinterland. But since 2005, wages have risen by 14% per year and the trend has been reversed.

Tougher labour, tax and environmental legislation combined with spiraling energy and materials costs have made thousands of factories close their doors and shift their operations elsewhere. In all, Guangdong's factories used to employ 17 million migrant workers from other provinces. Economic experts predict that one third of factories will close their doors in the coming years. 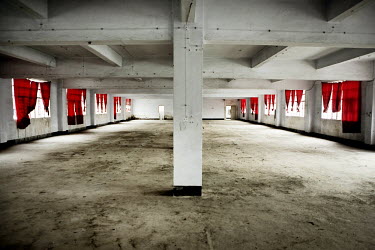 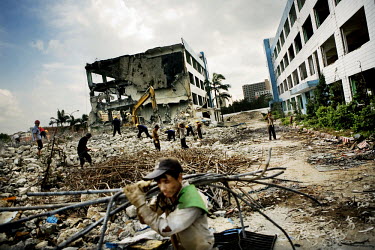 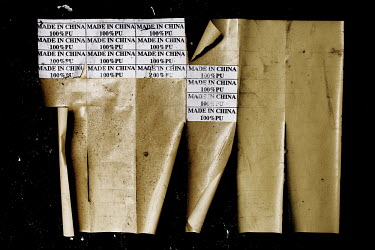 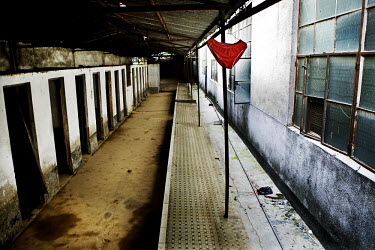 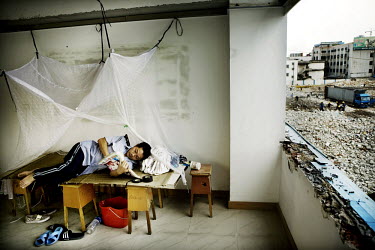 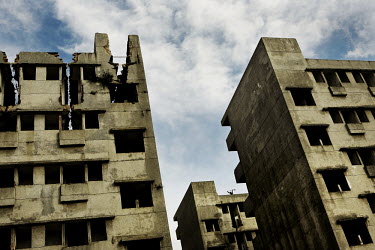 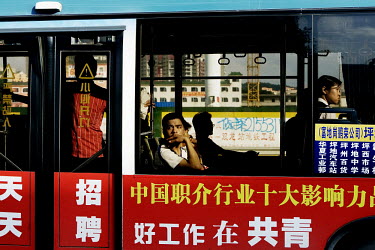 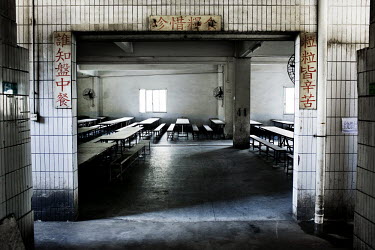 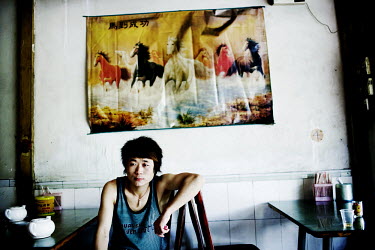 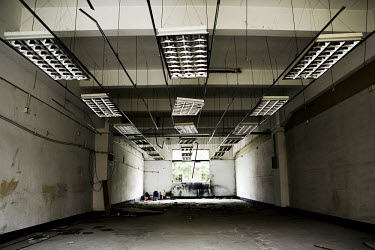 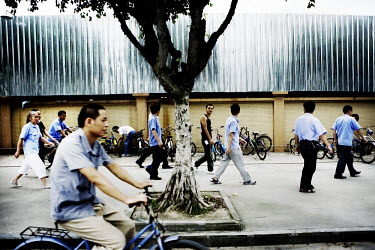 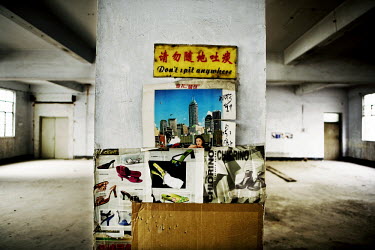 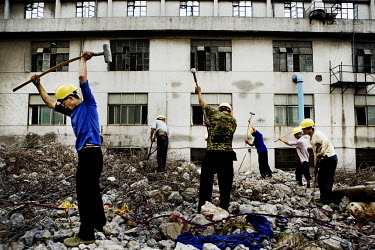 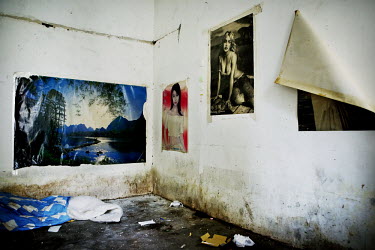 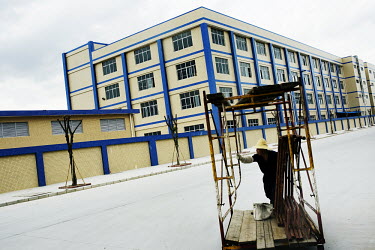 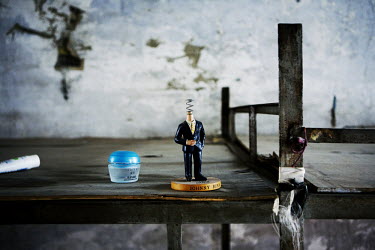 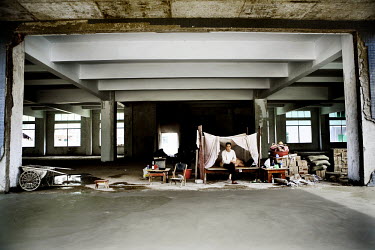 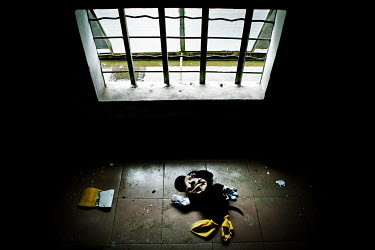