On 26 April 2016 it will be 30 years to the day since the worst nuclear accident in human history. On this day in 1986, at 1.23am Moscow time, during an experiment to test safety procedures in the event of power failure, reactor number 4 at the Chernobyl Nuclear Power Plant in Pripyat in the Ukrainian SSR, exploded releasing huge amounts of radioactive particles in the ensuing fire. The immediate accident caused around 31 deaths among workers who were sent in to try and pump water into the damaged reactor without any protective clothing. The number of premature deaths resulting from radiation over the years following the accident are widely contested and range from 4,000 posited by the World Health Organisation to between 10,000 and 200,000 resulting from a study commissioned by Greenpeace.
Over 350,000 people had to be relocated from the worst affected regions surrounding Chernobyl in Ukraine, Belarus and Russia and vast tracts of land, encompassing the cities of Pripyat and Chernobyl, were evacuated leaving ghost towns that stand as a monument to the disaster until this day. None of the city's residents were ever allowed to return to Pripyat, the larger of the two cities near the power plant. Their belongings and everything that was worth salvaging was looted by military units working with organised crime in the years after the disaster.

30 years after the fateful event, a second sarcophagus is being finished near the accident site that will encase the older concrete shell that was built to cover the damaged reactor in the months after the initial disaster. The new structure, being built by some 2,500 workers employed by a French consortium, is meant to prevent further radioactive leakage from the structure for the next 100 years. The project is costing the EU, Japan the USA and Ukraine around 2.2 billion dollars and is being managed by the European Bank for Reconstruction and Development and is meant to be completed by 2017.

Fernando Moleres visited the site of the massive construction project, spoke to people who worked on the site immediately after the accident and to others working on the present project. Regardless of the many efforts to contain the radioactive waste in Chernobyl, the area surrounding the power station will not be safe for human habitation for at least another 20,000 years.

A full text by John Carlin is available on request. 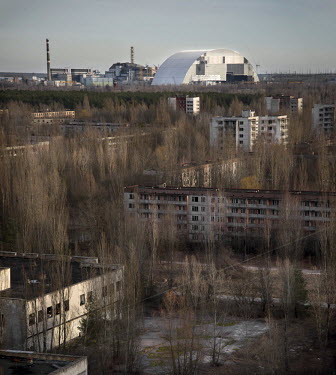 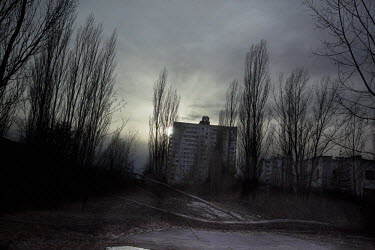 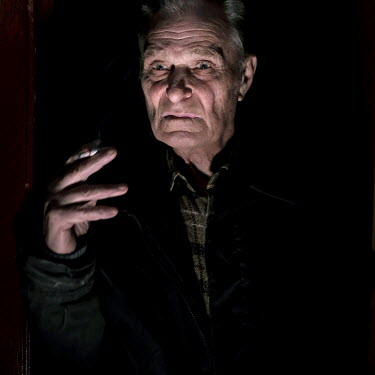 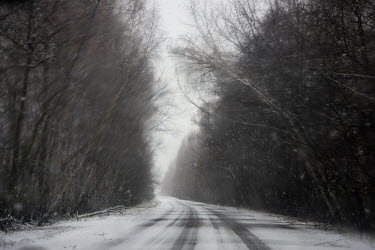 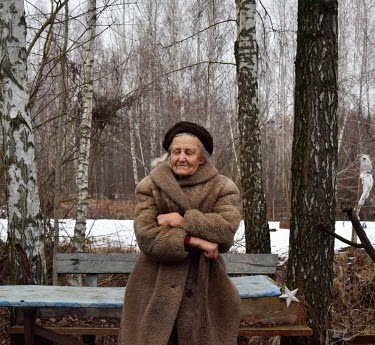 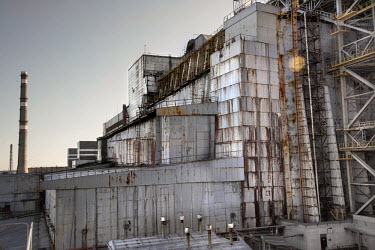 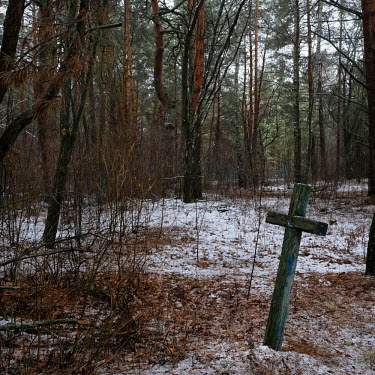 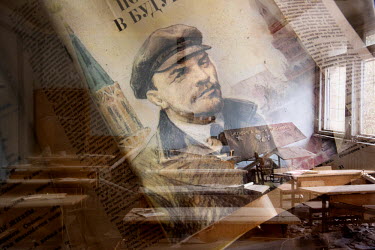 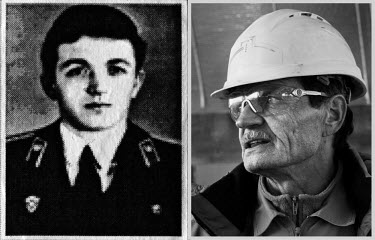 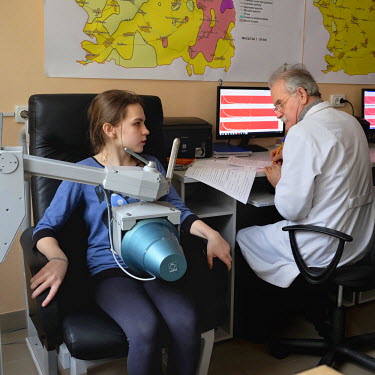 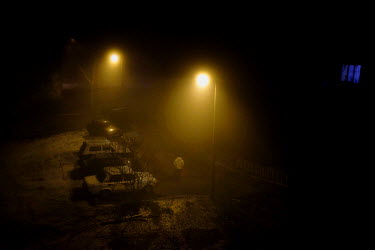 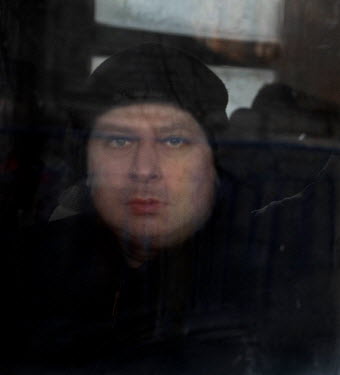 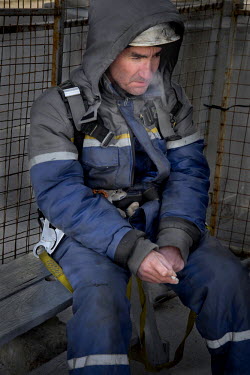 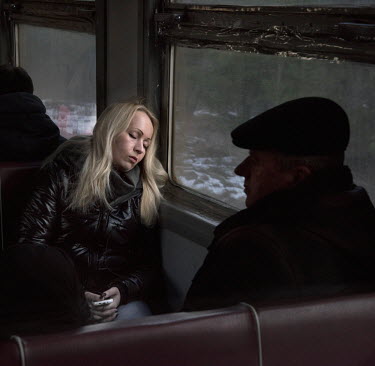 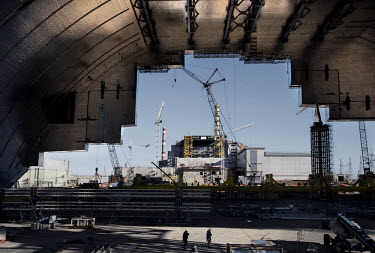 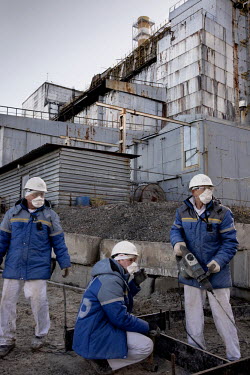 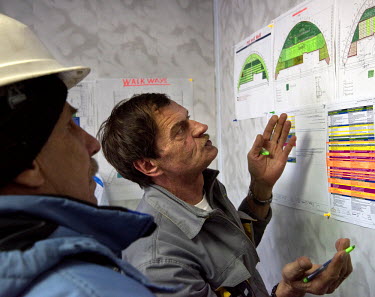 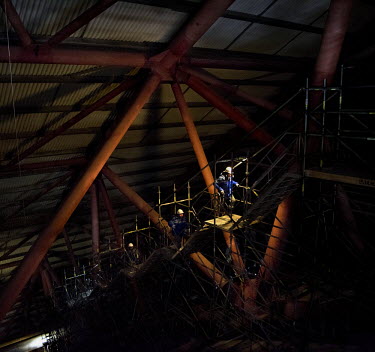 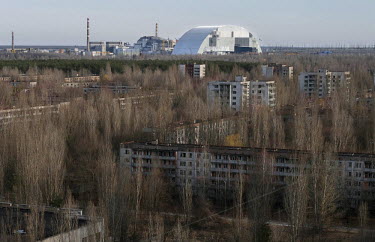 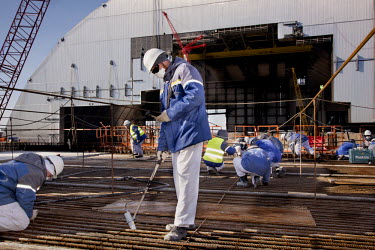 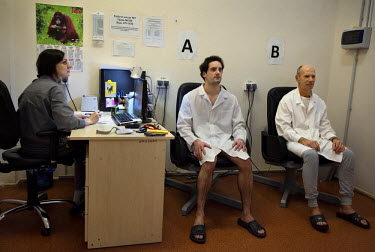 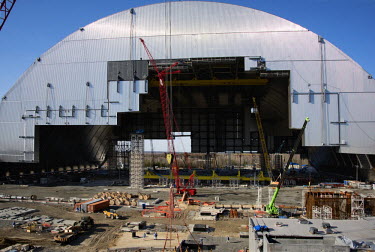 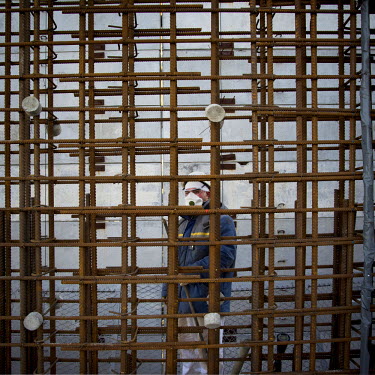 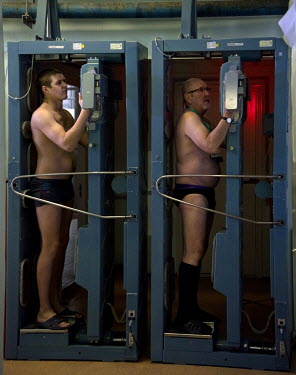 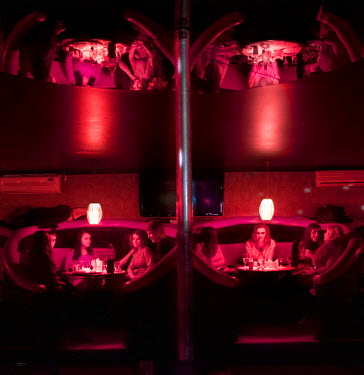