Chess boxing is the brainchild of Dutch performance artist Iepe Rubingh who developed an idea floated in a French comic novel in 1992 where opponents fight a whole boxing match against each other and then sit down to play chess. Rubingh thought it more appropriate to alternate the two disciplines and thus the new hybrid sport was born, though its creator originally only thought of it as a piece of performance art rather than an actual 'sport'. It wasn't until 2003 that an actual chess boxing championship took place in Berlin and later the same year the first World Championship was hosted in Amsterdam with Rubingh (a middleweight) outperforming his opponent Jean Louis Veenstra in 11 rounds. Since 2003, the sport has also had its own Federation, the World Chess Boxing Organisation (WCBO) which is based in Berlin, one of the countries most keen on the new sport.
The bout consists of 11 rounds - six rounds of chess and five rounds of boxing - each lasting 3 minutes (both for chess and boxing). The breaks between the rounds last about 60 seconds. The boxing part of the equation works much the same as traditional boxing with four weight classes (lightweight, middleweight, light heavyweight and heavyweight) and the chess game conforms to regular rules of chess playing where a player can knock his opponent out with a checkmate or players can lose if they exceed their time limit for playing their moves.

Andrea Gjestvang, who is currently based in Berlin, chessboxing's birthplace since the opening of the Chess Boxing Club Berlin, witnessed a chess boxing championship in Berlin, dubbed 'Intellectual Fight Night' with the sport's founder, Iepe Rubingh in attendance. 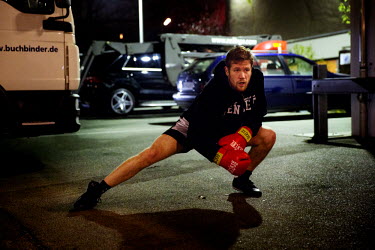 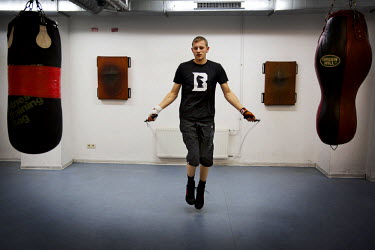 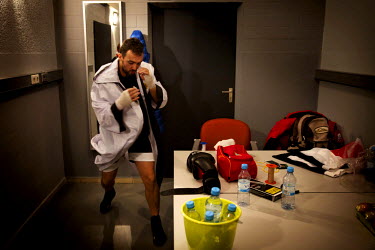 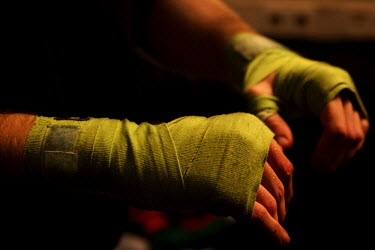 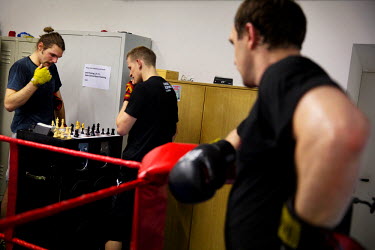 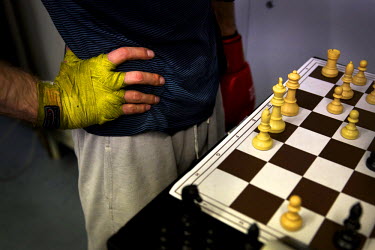 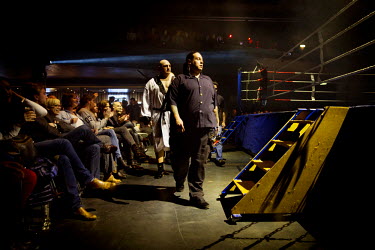 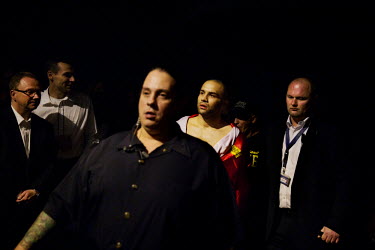 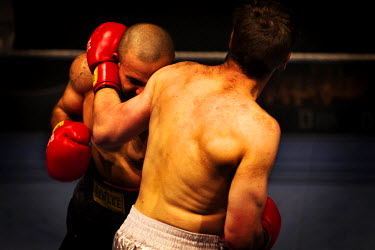 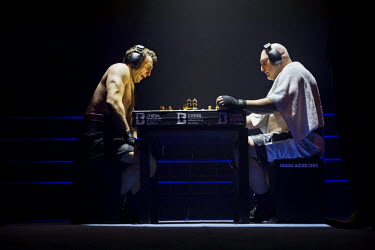 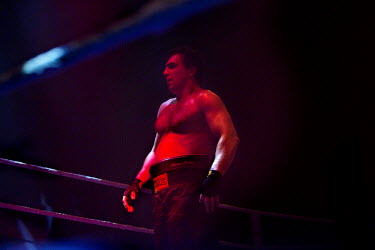 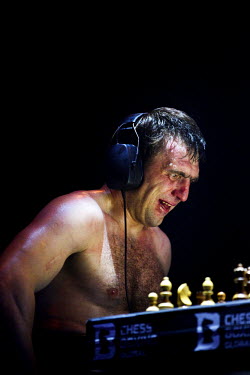 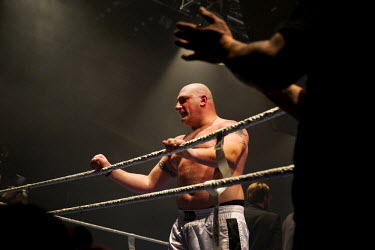 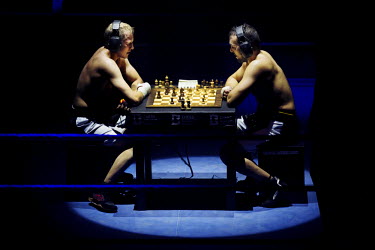 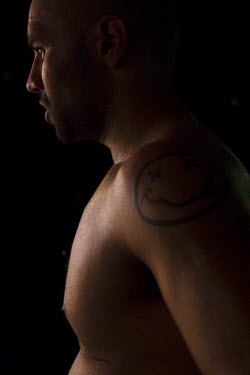 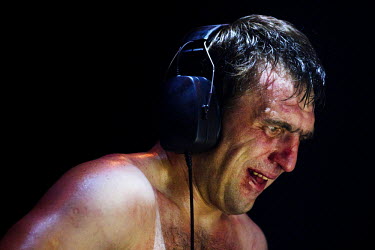 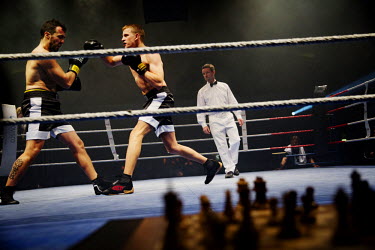 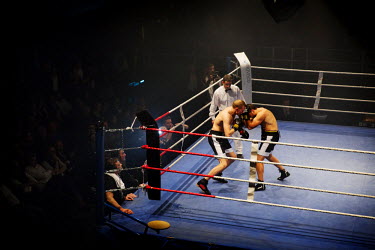 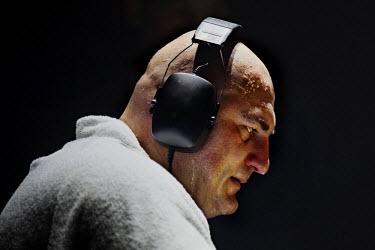 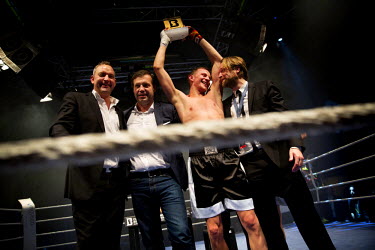 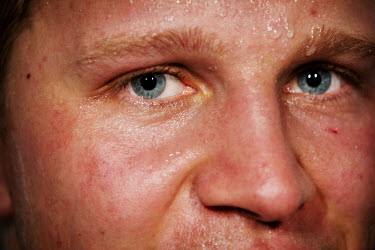 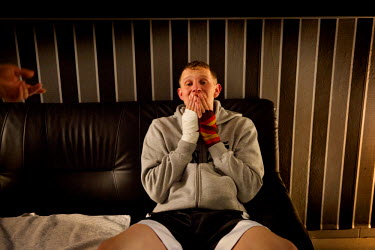 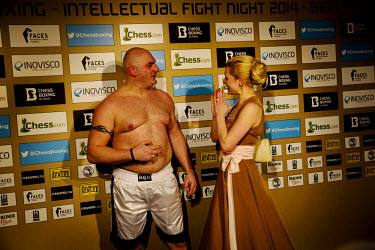