Kuapa Kokoo, or 'Good Cocoa Farmers Company', is a co-operative that is run by, and works for, Ghanaian cocoa farmers. It was set up in 1993 to protect farmers during the liberalisation of the cocoa market that took place in the early 1990s, and now has 45,000 members across 1,650 farming communities.

In order to share in the added value of the chocolate that Kuapa's beans go to produce, the Divine Chocolate Company was founded in 1998 to sell branded chocolate in the UK and USA. Kuapa now owns a 45 per cent share in the company, which turned over Ł9m in 2006. The farmers are all stakeholders, and in 2007 they received their first dividend as a share of profits. Half of the money was invested in social projects like schools and wells for member villages, and the other half was paid to farmers in cash. 14 year old Isaac Owusu is one of the beneficiaries. 'School is very fine,' he says of the village secondary school, which was built partly with Kuapa funds. 'When my grandfather sends his cocoa to Kuapa, we get a fair price and bonuses which we use to buy pens, erasers and books. The other cocoa companies don't pay bonuses so the farmers' kids don't have money to buy food or pay school fees.' 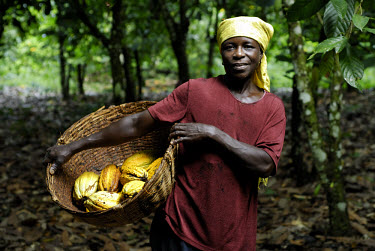 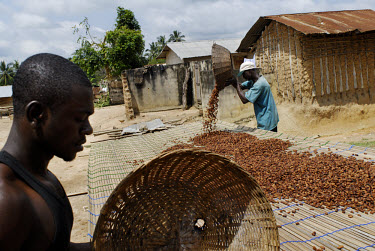 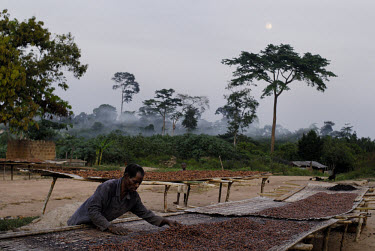 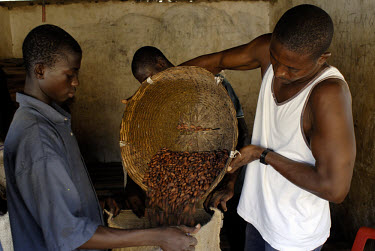 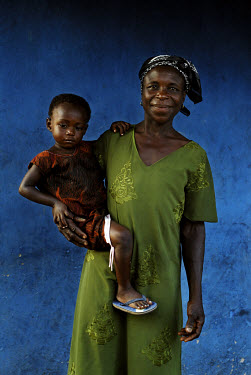 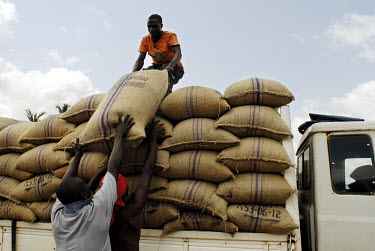 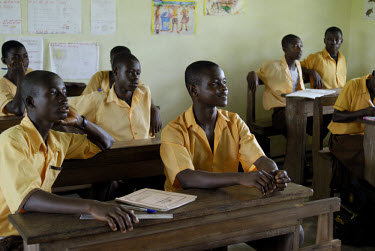 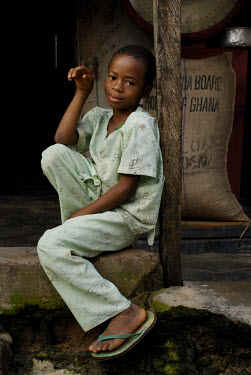 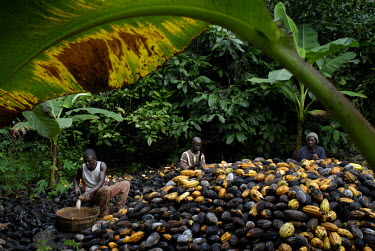 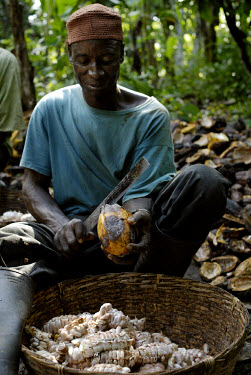 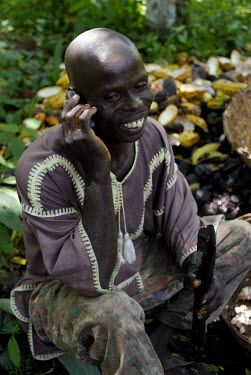 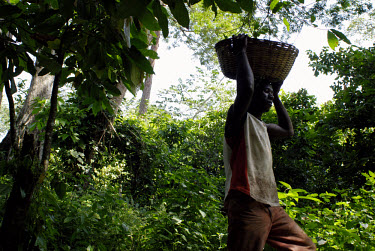 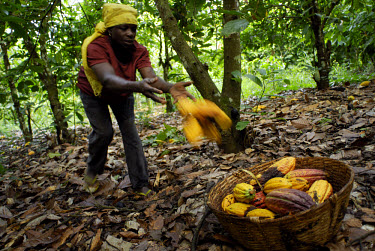 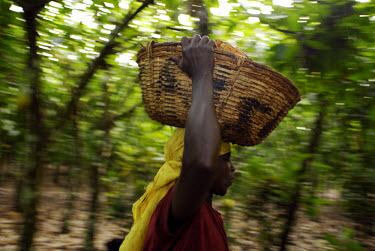 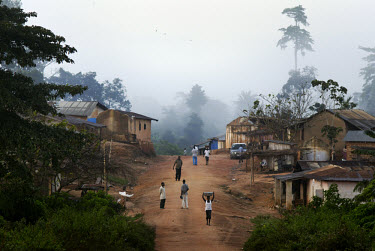 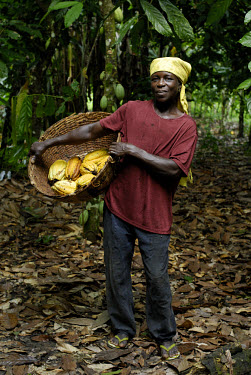 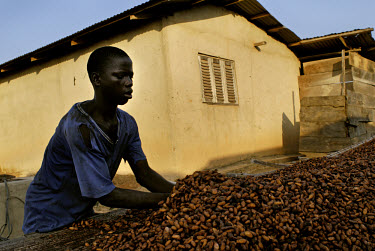 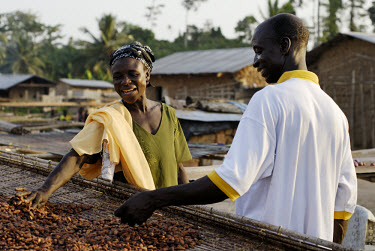 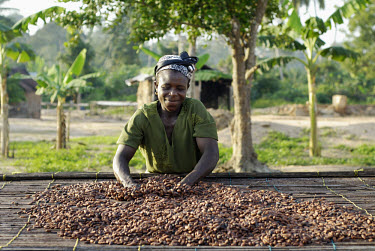 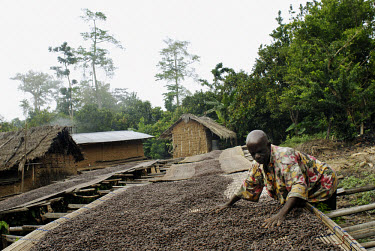 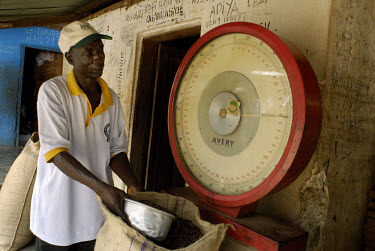 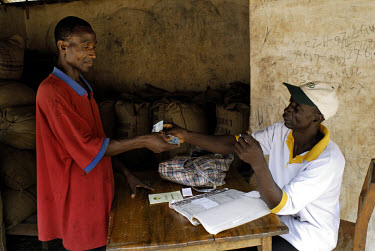 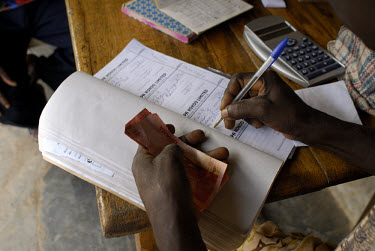 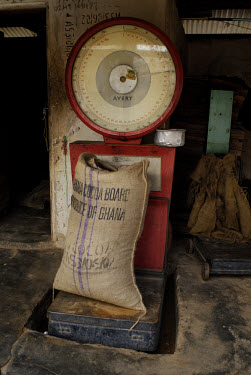 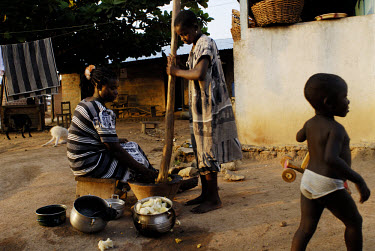 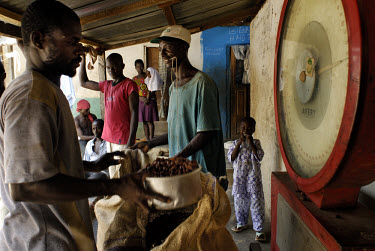 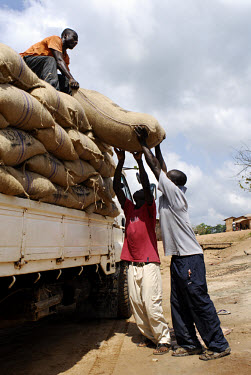 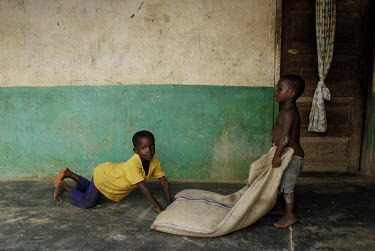 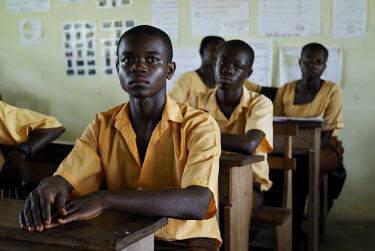 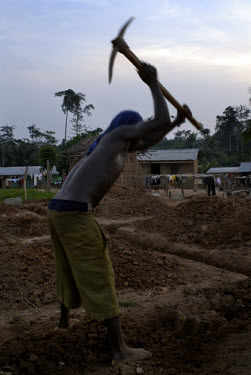