Women and Afro Spirituality in Ecuador
In Ecuador today, the daughters, granddaughters and great-granddaughters of black women who survived slavery keep their African roots alive in their spirituality. The diaspora's ancestral rituals and their cultural migratory reconfiguration, adapted to their new homes, have become a way of remembering their origins and a strong link of Afro-Ecuadorians to their ancestral lands.

The black community in Ecuador traces its origins to the 16th century, to a history of slavery and social exclusion. The community was deracinated and forced to abandon its ancestral customs. Nonetheless, their culture has been kept alive and is being reinvigorated by the 'Cimarronas' (Maroon community), feisty women who rebelled against slavery and fought for black liberation with each each expression of their native culture a weapon against enslavement and racism. Their legacy provides a model for a new femininity for many Afro-Ecuadorian women.

Around 8% of the Ecuadorian population is of African descent, half of them women. Originally they were concentrated in Esmeraldas along the northwestern coast and in El Chota in the northern highlands. Afro-Ecuadorian communities here have a five hundred year history of black resilience and the land is a treasure trove of bio-diversity, hidden in the mangroves, tropical forests and mountains of this remote region. Keeping their traditions alive is vital for these communities which are today threatened by illegal mining, timber extraction and mercury pollution. New cultural influences and mass migration also pose a risk to their traditions. Today, black women are the main defenders of they territory and a unique cultural heritage. 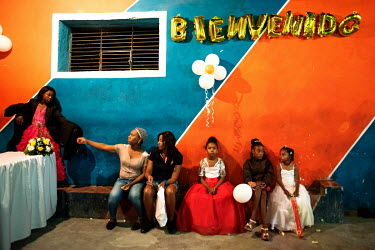 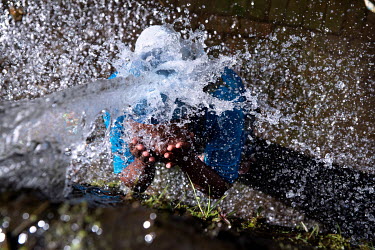 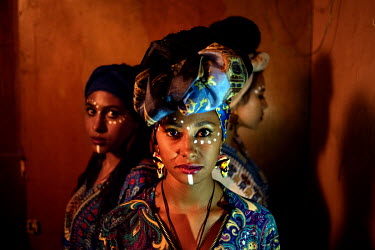 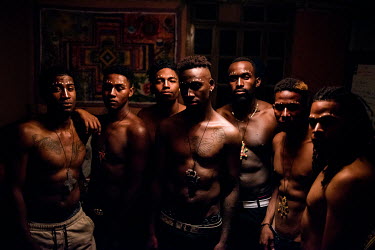 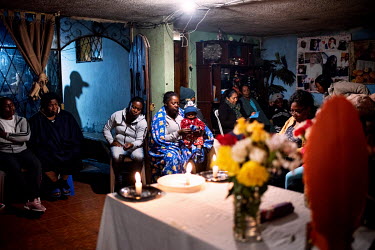 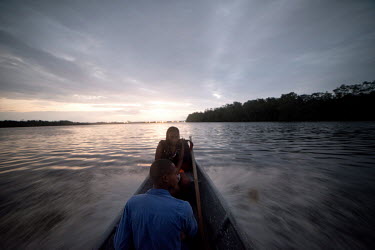 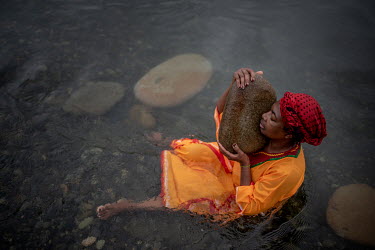 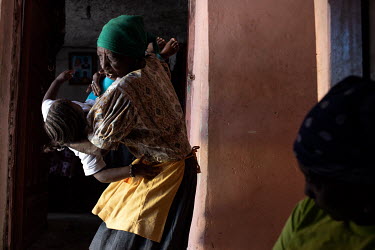 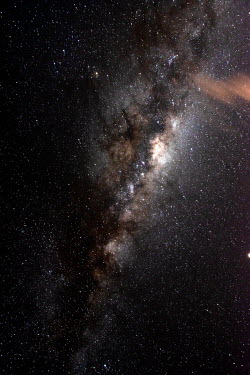 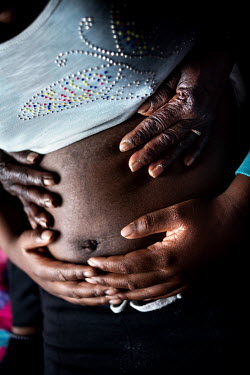 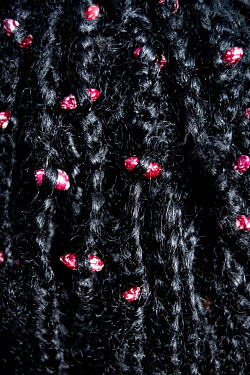 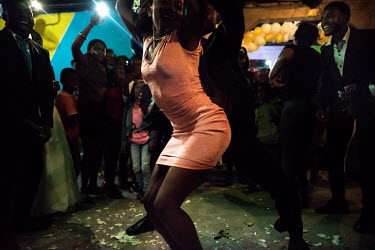 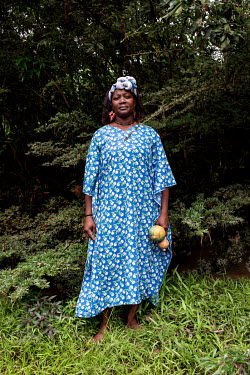 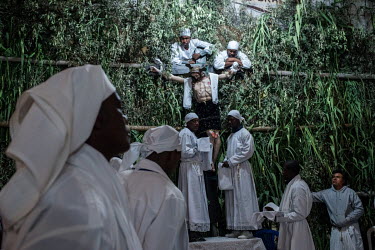 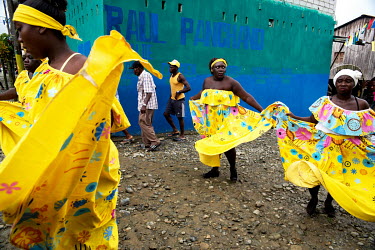 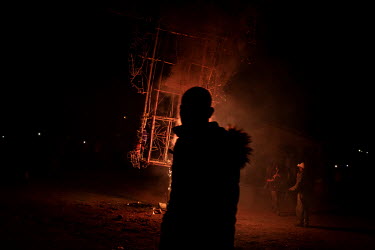 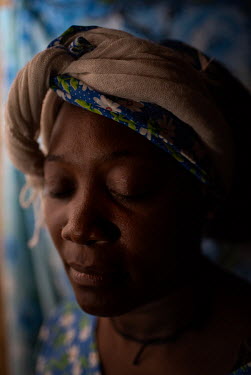 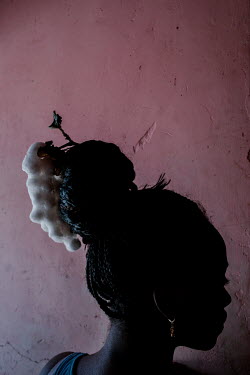 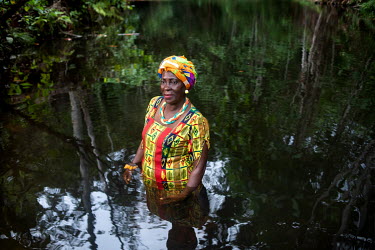 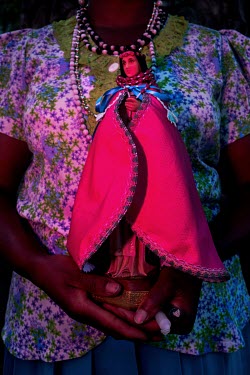 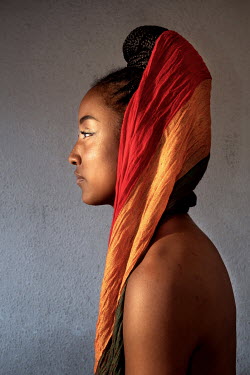 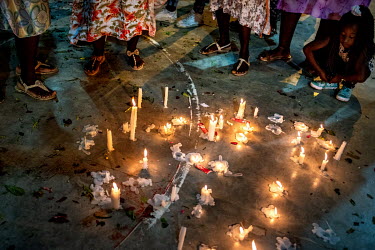 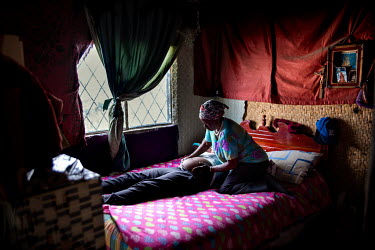 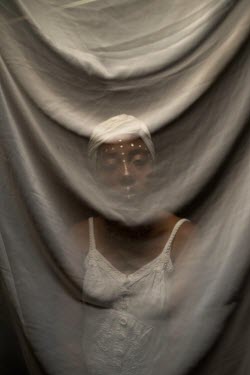