City in the Desert

700 square kilometres of desert east of Cairo have been transformed into a huge construction site. Egypt's New Administrative Capital (NAC) has been under construction here since 2016. President Al-Sisi's megalomaniac vanity project envisages the relocation of all ministries and embassies, the presidential palace, several universities and the headquarters of major banks and companies to this new city in the dunes.

'Dubai is our example' says Khaled Al-Husseini, spokesman for ACUD, the government consortium ACUD coordinating the works. 'The new capital will be a secure and state-of-the-art smart city. A central command centre will be able to monitor all infrastructure, facilities, traffic flows and air quality through sensors, drones and thousands of cameras. Residents will be issued a smart card that will allow them to pay, park and access their properties. We are striving for a cashless society.'

The United Arab Emirates are also an inspiration for the urban design and architecture of this new metropolis. In the Central Business District, an impressive cluster of high-rise buildings, Chinese construction companies are building the Iconic Tower. At 385 metres, this obelisk of concrete and glass will be the highest tower in Africa. Close to completion, the Mosque of Egypt and the Cathedral of the Nativity will be the largest places of worship in the country.

On the square in front of the Presidential Palace stands the tallest flagpole in the world at 190 metres. Meanwhile, the Financial District, Government District, Sports City and the City of Arts and Culture are also taking shape. To complement this architectural spectacle, a gigantic city park is being laid out with an artificial river. Just outside the city centre is the Ministry of Defence, aptly named the 'Octagon', a building much larger than America's Pentagon - just to make it clear who is in charge here.

'Egypt has more than 100 million inhabitants' Al-Husseini explains. 'We need to constantly create housing to accommodate the growing population. Cairo alone is home to 11 million people. The infrastructure cannot cope with that. The new capital is part of the solution. In 25 to 30 years six million people will live there.'

To house them, some 20 residential compounds are rising from the desert sands. These islands of luxury and privacy are built by workers who, like the vast majority of Egyptians, will never be able to afford to live there.

The contrast with crowded and overpopulated old Cairo could not be greater. 60% of the people live in impoverished 'informal areas', illegally built and dense neighbourhoods of bland concrete blocks and little greenery. In addition to Cairo's permanent traffic jams and the smog that comes with it, there are lingering problems with security, sewage, waste collection and energy supply.

Critics of the new capital fear that it will contribute to the ever-growing socio-economic gap between the unfortunate masses and the happy few. While old Cairo is left to its fate, the private real estate sector is tightening its grip on society.

Nick Hannes visited the yet to be named city as part of a multi-country project looking at artificial capitals and their socio-economic significance. To view his work on Nur-Sultan, the modern capital of Kazakhstan, please click here.

City in the Desert 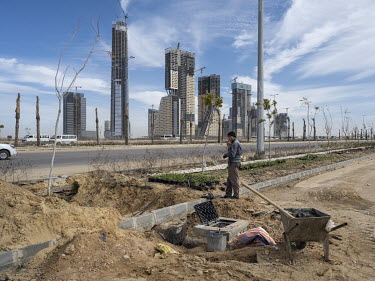 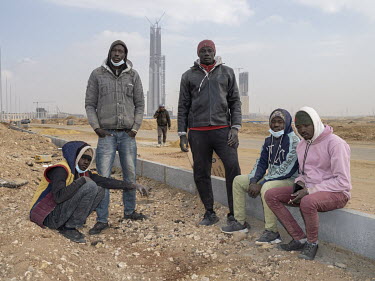 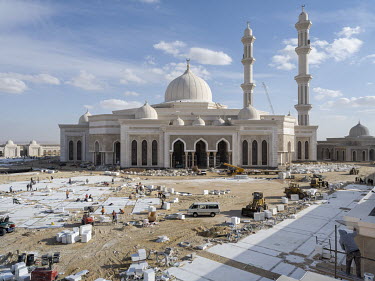 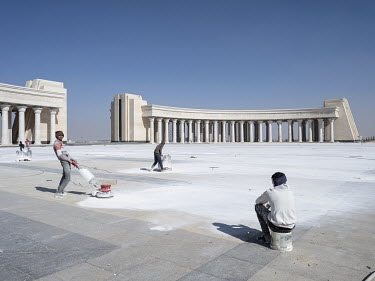 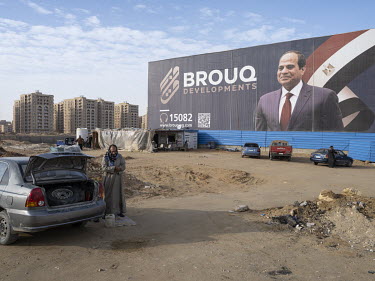 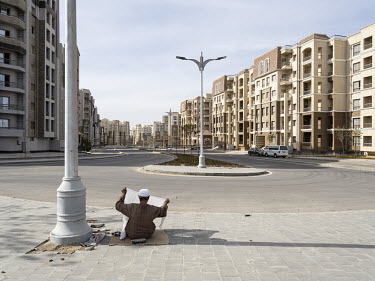 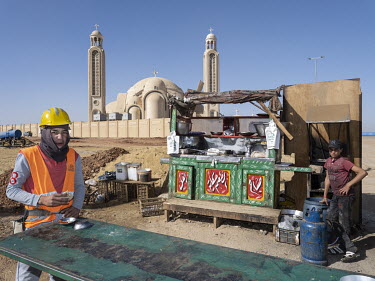 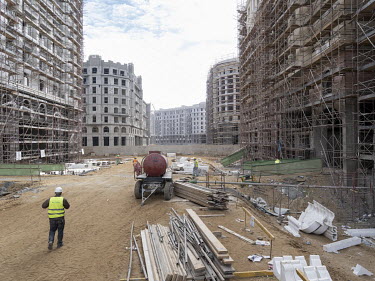 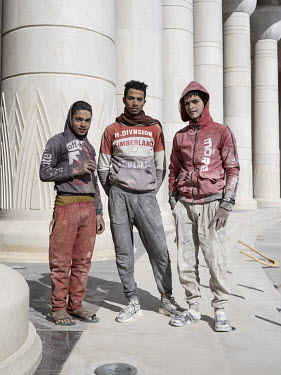 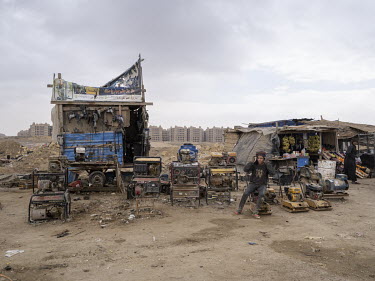 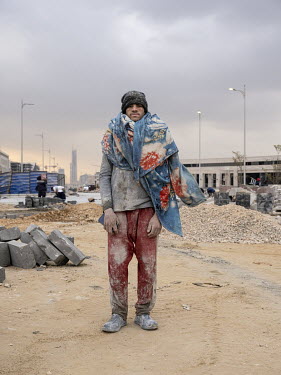 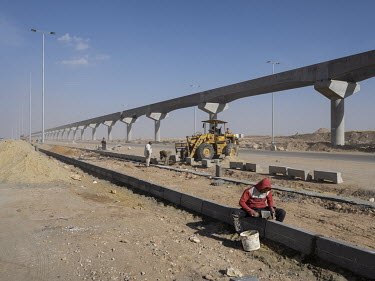 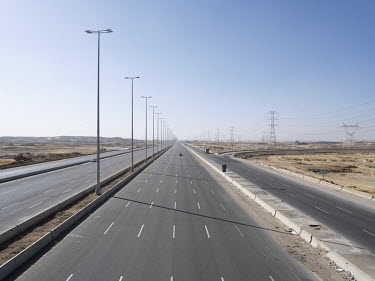 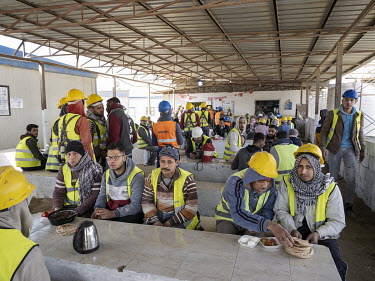 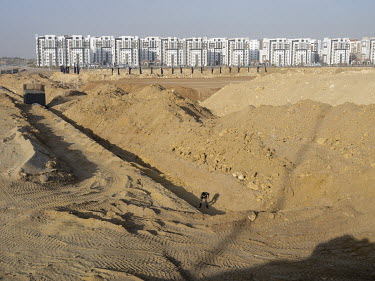 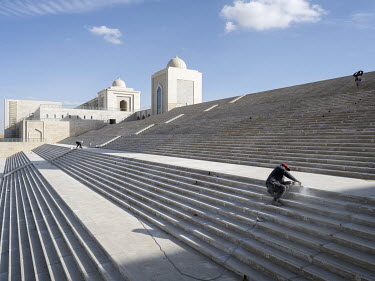 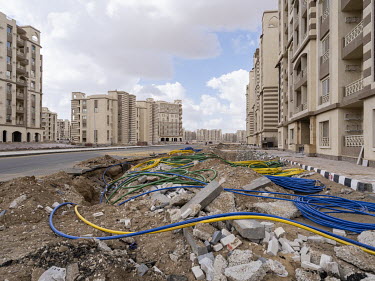 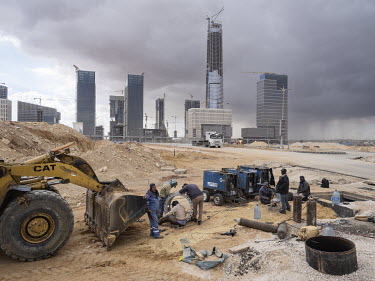 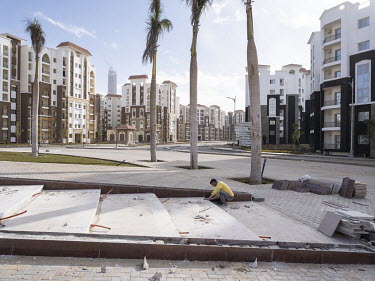 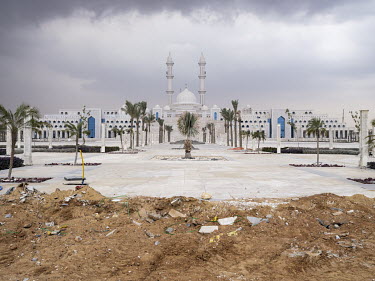 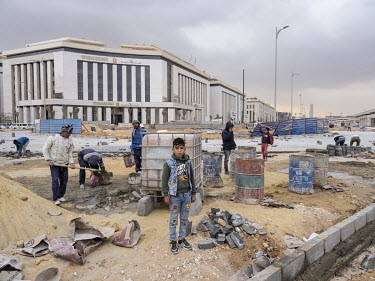 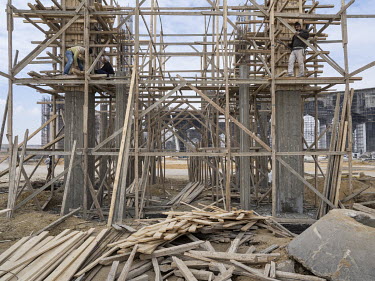 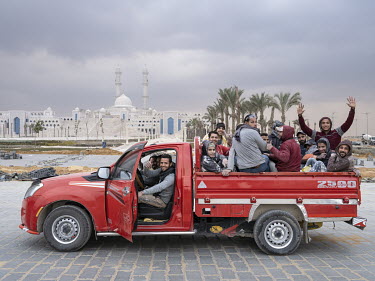 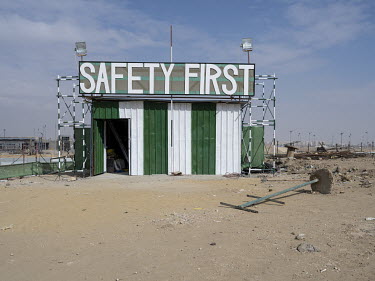 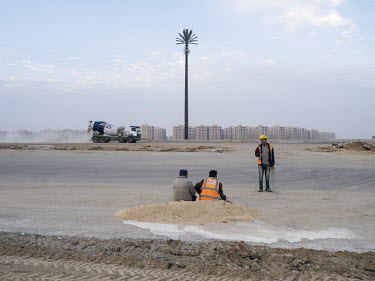 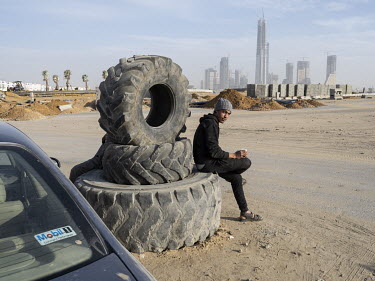 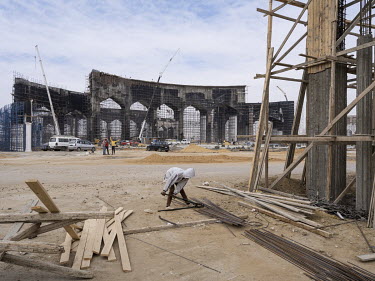 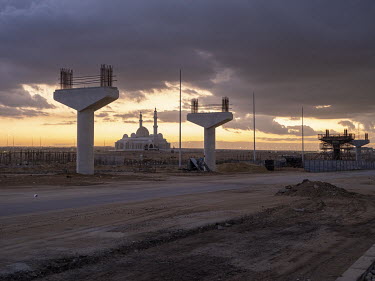