Ordos City, which derives its name from the Mongolian word for 'palaces', is a gleaming, extravagant urban development on the dusty plains of Inner Mongolia some 570 km from Beijing. It is the very epitome of the image China is trying to project to the outside world: big, bold and bling. Yet there is one thing which this 30-square-kilometre urban utopia situated a short distance from Old Ordos is missing: residents.

The city was dreamt up by city leaders and built at vast expense, offering tens of thousands of houses and dozens of large office blocks, in the assumption that this modern suburban wonderland complete with porticoed villas and manicured gardens would draw people from far and wide. Instead, the city remains largely empty and local businesses that have set up to cater for the expected crowds are struggling to keep their doors open.
Built to house up to 1 million people, current estimates are that 28,000 live in Ordos City, also known as the Kangbashi New Area, many of them migrant workers still employed in the construction industry. From the unfinished Ordos Art Museum that is yet to take delivery of its first art piece to the multi-lane boulevards and an imposing statue of two rearing horses in the city centre which is lost in the vastness of the square, the town waits silently for new inhabitants.

It's not that the available real estate has not been sold. Developers have bought up much of the housing stock and still expect the people to arrive, not least because the area has the second highest per capita income in the country because of its vast reserves of coal that is being assiduously mined.

The fear is, however, that places like Ordos City represent a dangerous real estate bubble that has been fueled by cheap loans which in turn have inflated China's GDP growth figures for the past decade.

Even China Daily, a state run newspaper, has called Ordos City a "ghost town", a monument to misplaced optimism and excess. 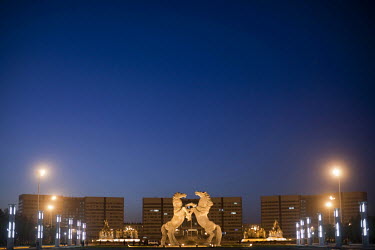 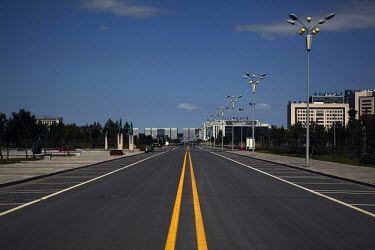 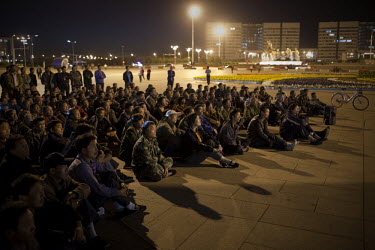 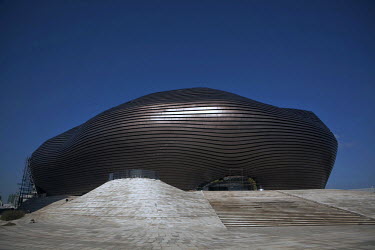 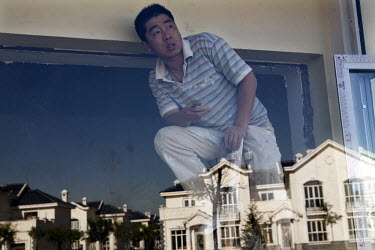 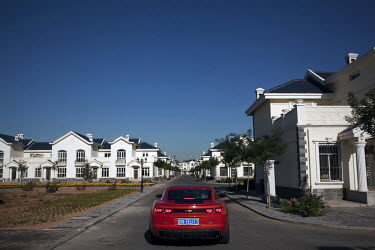 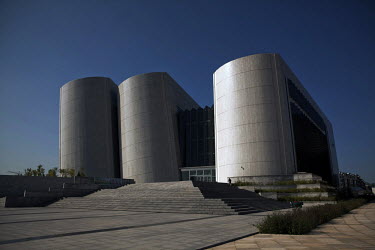 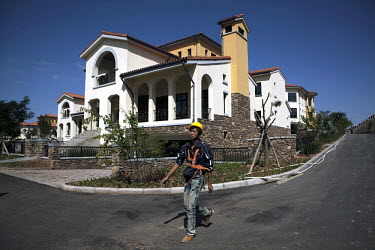 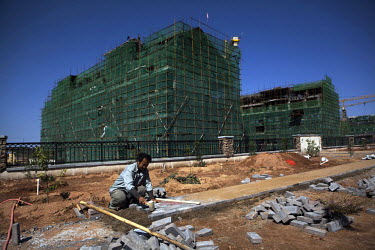 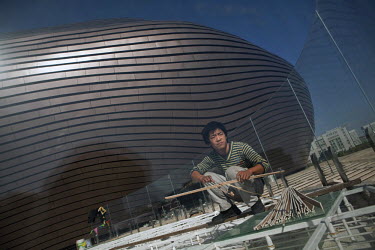 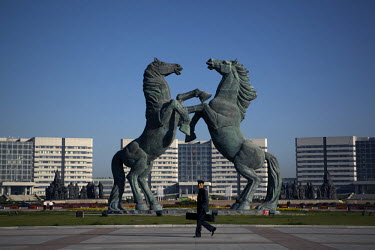 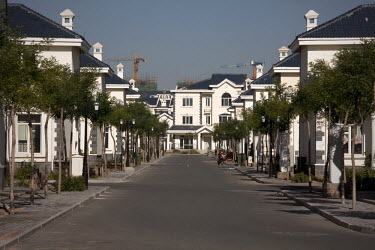 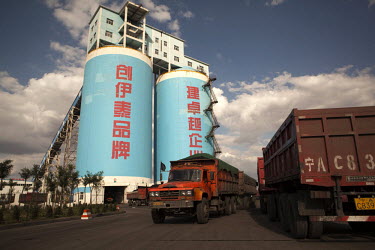 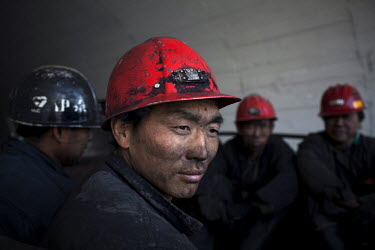 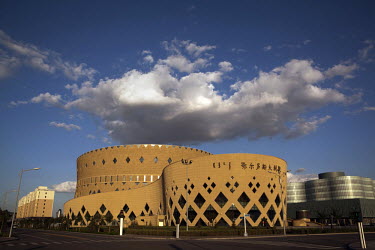 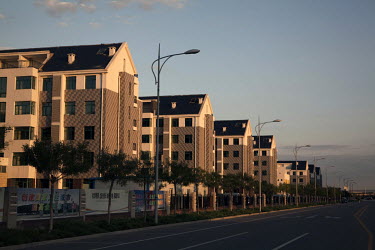 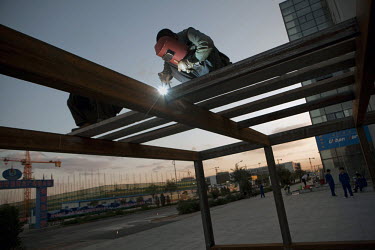 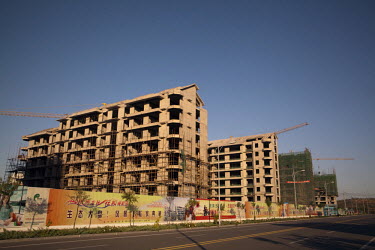 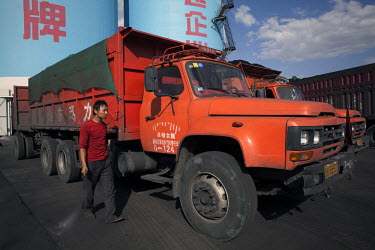