China's economy depends on coal - and it has vast quantities of the black stuff left underground to dig up and burn. The country combusts almost as much coal every year as the rest of the world combined and gets fully three quarters of its energy from coal fired power stations. Yet while cheap power has been at the heart of China's breakneck economic development averaging a dizzying 7.7% GDP growth between 2009 and 2013, the effects on the environment and public health have become too severe and glaring to ignore. Though the People's Republic is now the world leader in investment in renewable energy, it is estimated that the continued coal fired boom which provides cheap power to inefficient, often state-owned, enterprises was responsible for a staggering 670,000 premature deaths in 2012 according to a study from Tsinghua University. The great cities of the coastal rim have long been plagued by blinding smog that has caused major airports to be closed and brought real economic harm with multinationals struggling to attract expat employees to move to China. In parts of the country, the population is exposed to concentrations of harmful particles in the air some 10 times the level considered safe by the World Health Organisation. China's central planners, acutely aware of the power of public opinion and a potential backlash from an increasingly vocal middle class, have had to come up with a solution.

The highest concentrations of accessible coal are in the central provinces of Shanxi, Inner Mongolia and in the far West, in Xinjiang. Parts of these regions around are now being promoted as new, more environmentally sustainable models for the future of China's coal industry. Vast 'coal clusters' like the Jinbei zone in northern Shanxi province combine coal and iron mines, 'mine mouth' power plants, sewage treatment plants, chemical factories and brick kilns which make bricks out of gangue, the non-flammable material which coal is cased in when mined.

The concept behind these industrial clusters is that polluting industries are bunched together, creating self-contained, sustainable units where excess heat from factories heats workers' homes, ash from power stations is captured and used in cement making and employees benefit from living in bespoke environments replete with schools, cheap housing and shopping opportunities. According to one mine's website the new complexes are forming 'a garden-like new mining area [which] beautifies the environment, clarifies the air, reduces pollution, and … creates a clear, comfortable and beautiful working environment for the employees.'

Aside from the fact that the polluted air, toxic waterways and poisoned earth bear little resemblance to the idealised vision promoted by the mining industry, the coal clusters' remoteness from the biggest consumers of energy pose a logistical problem which only a dirigiste economy like China's is able to rise to. Beijing is investing close to half a trillion dollars in ultra-high-voltage (UHV) transmission lines to carry the generated energy over 1,500 from the interior to the coast.

Not all of the huge haul of coal extracted every year is sent up in smoke to generate power. China also needs vast quantities of oil, importing some 5 million barrels a day, most of which passes through narrow shipping lanes that pose a significant risk to strategic planners in Beijing. The country is therefore investing heavily in coal-to-gas and coal-to-gasoline projects that could allow it to manufacture synthetic fuels from the vast coal reserves at its disposal. The National Energy Administration announced in January 2014 that it expects the country to be delivering 50 billion cubic metres of synthetic gasoline by 2020.

Despite all the efforts to bring down pollution levels and to divert some of the coal production to industries other than power generation, China faces a fundamental question in terms of its energy policy in the coming years. In January 2014 the Beijing authorities set up huge screens around the city which broadcast virtual sunrises. The real thing was nowhere to be seen through the thick smog enveloping the capital.

Adam Dean visited some of the central coal clusters at the sharp end of China's energy politics. 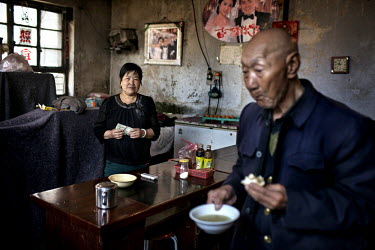 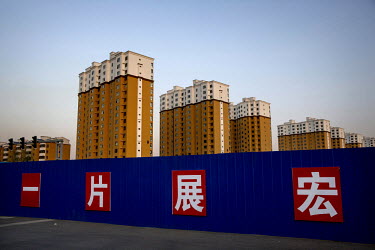 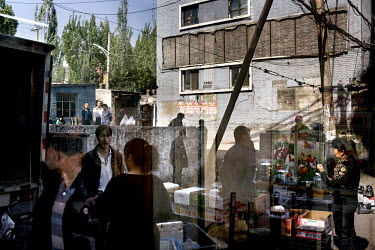 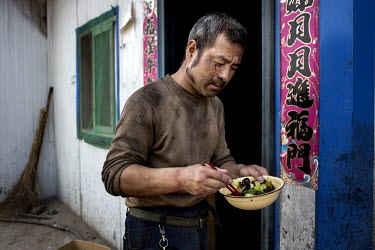 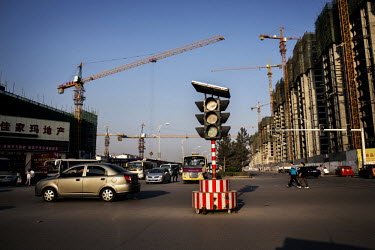 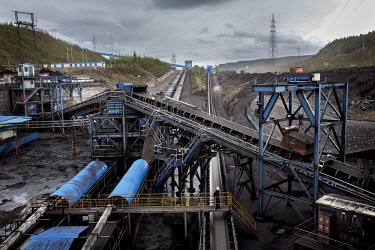 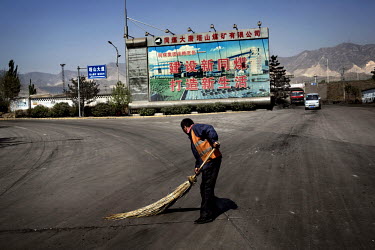 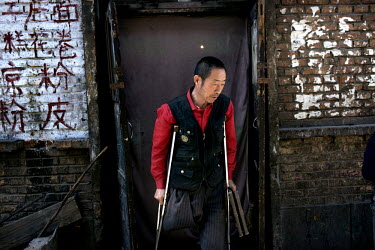 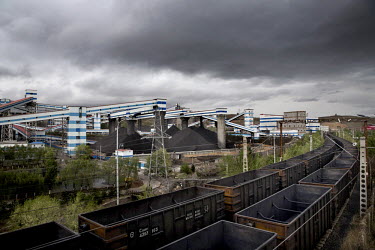 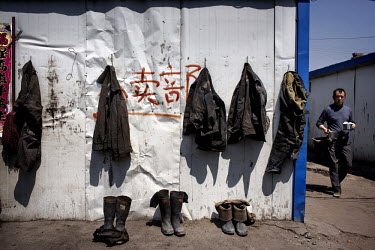 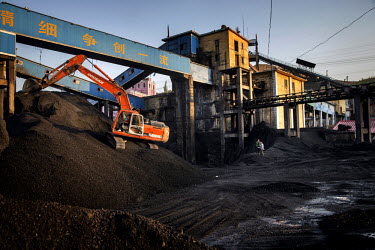 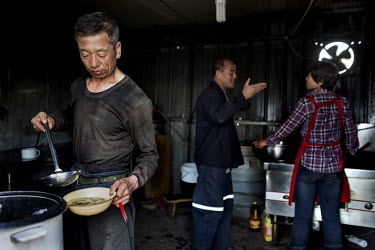 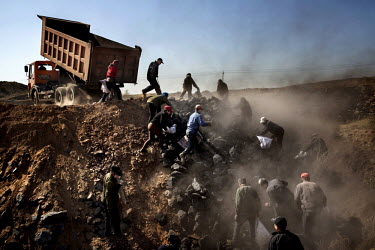 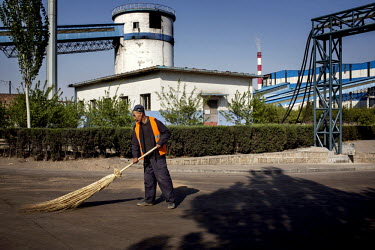 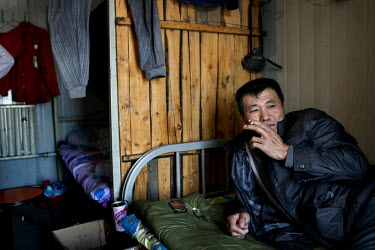 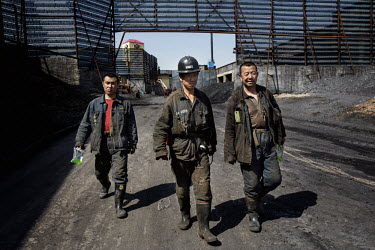 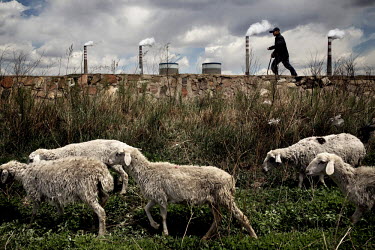 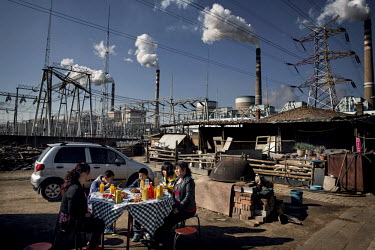 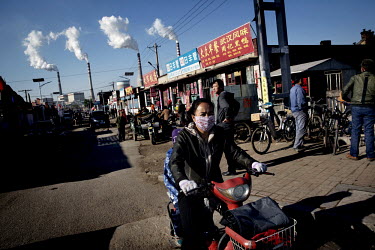 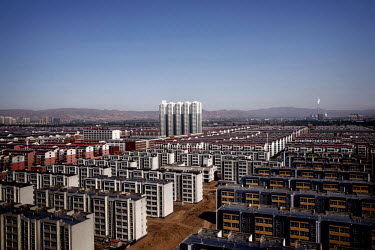 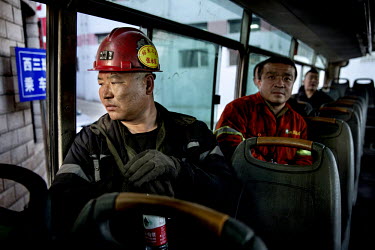 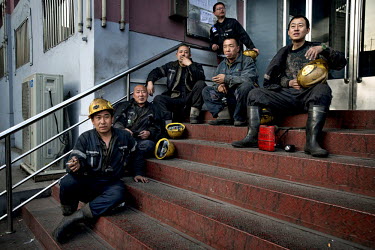 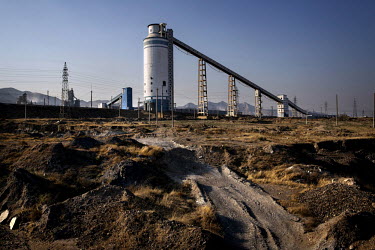 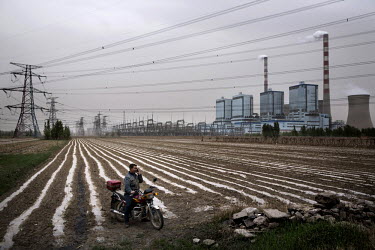 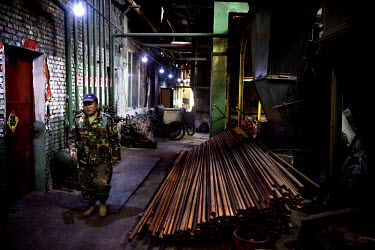 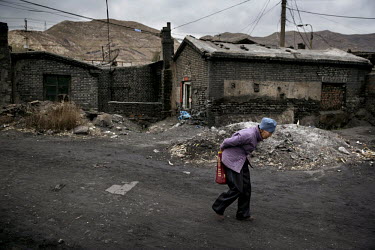 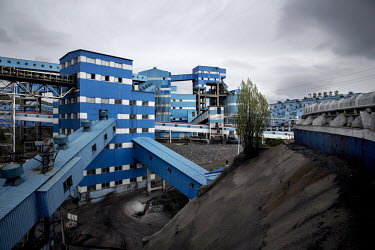 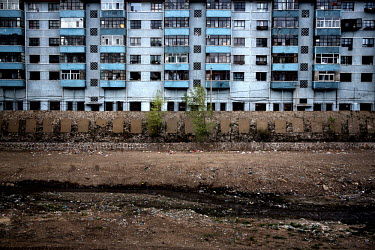 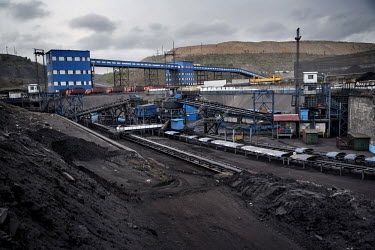 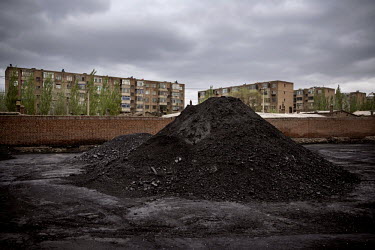