An agreement between the EU and Turkey in March 2016 stipulated that any migrants or refugees arriving from Turkey in Greece would be sent back to Turkey if they didn't apply for asylum in Greece or if their claim was rejected. The agreement was a desperate attempt by the EU to stem the flow of refugees and migrants into Greece, most of whom intended to make their way to Germany or Scandinavia. Since the implementation of the policy, numbers have dropped significantly. Yet while numbers arriving on the Greek islands has decreased, a steady flow of people continue to try and make their way overland from Turkey, at great risk, through Bulgaria and Romania into Serbia from where they hope to cross into Hungary, a country in the Schengen are which would allow for unfettered onward travel. Hungary's right-wing administration under Prime Minister Victor Orban, however, has taken a tough line on immigration with a 4 metre high razor wire fence and other border barriers now lining the country's 175 km border with Serbia. The border fence has stopped the majority of refugees and migrants in their tracks. It is estimated that some 6,000 people, many of the unaccompanied minors, are stuck in Serbia. The Serbian government says that it is providing as much help for migrants as it can through migrant receptions centres that have limited capacity. But even when spaced do become available, many of the migrants are anxious about taking up the offer as they fear that they will be detained indefinitely or just sent back to Turkey.

To stay under the radar and continue to try and cross into Hungary, hundreds of people have found refuge in an abandoned former army barracks on the outskirts of Belgrade and derelict buildings close to the Serbia - Hungary border. In temperatures as low as - 20C, people are keeping warm by burning anything they can find, often inhaling dangerous levels of noxious fumes, and surviving on donated food that is handed out by charities like Medicins sans Frontieres (MSF), one of a number of organisations looking after refugees along the Balkan route. According to the charity Save the Children, the conditions in some of these informal refuges are considerably worse than the now notorious "Jungle Camp" where thousands of refugees and migrants lived in the dunes of Calais in France until the settlement was closed and demolished by the French authorities.

With elections in various European countries, including Germany, looming in 2017 and the general mood regarding refugees and migrants turning less welcoming, the thousands of refugees stuck in Serbia have become pawns of the wider European dilemma of what to do with those prepared to risk their lives to come to Europe and the fissures that have appeared in the European Union whose member states have very different attitudes toward immigration.

Mads Nissen travelled to the informal camps in Serbia and met the people biding their time in the most inhuman conditions, hoping for a chance to make their way to the EU and a better life. 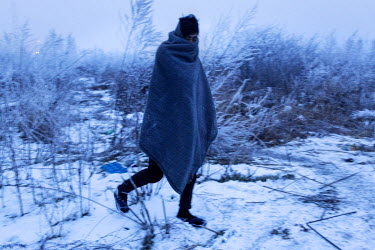 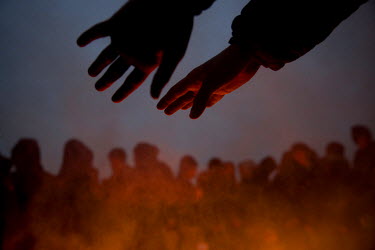 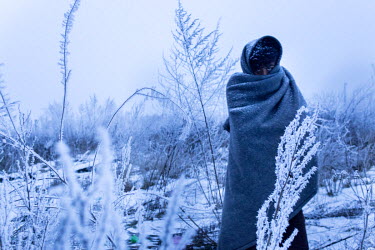 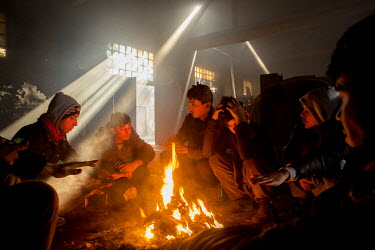 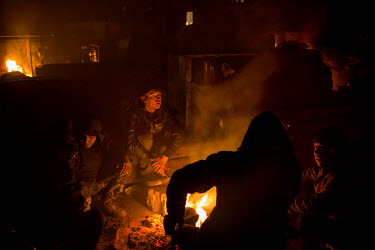 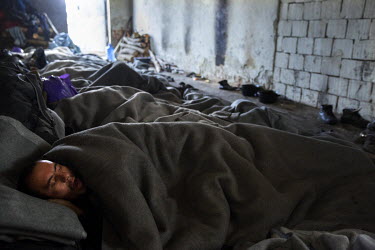 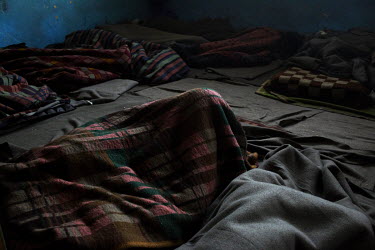 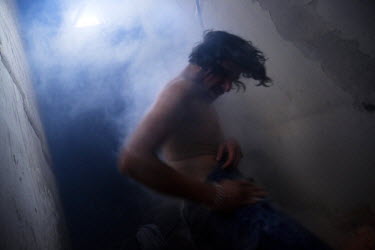 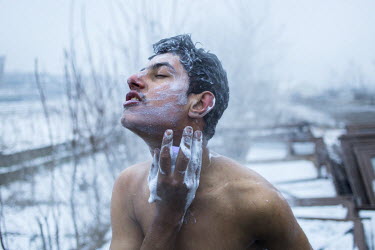 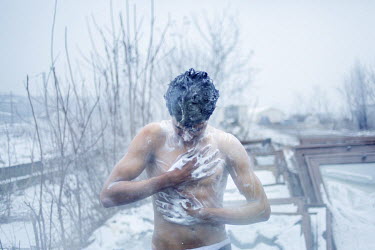 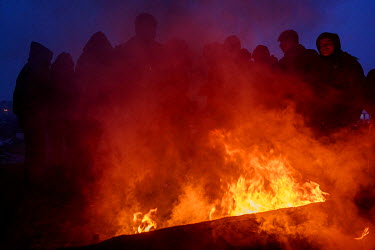 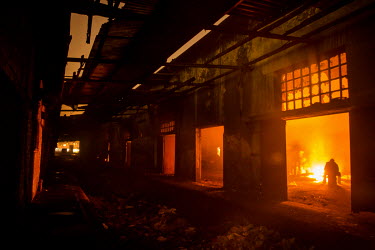 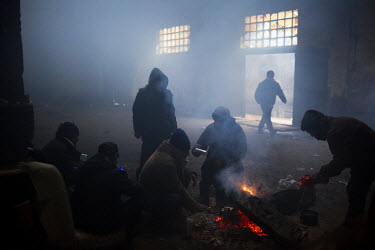 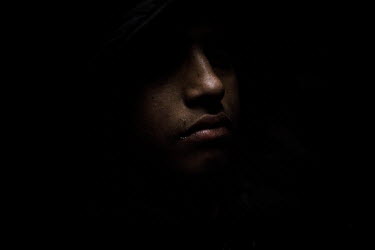 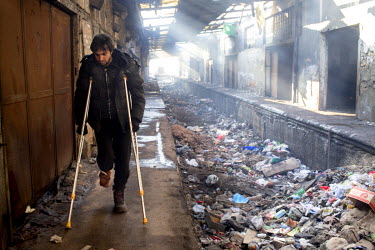 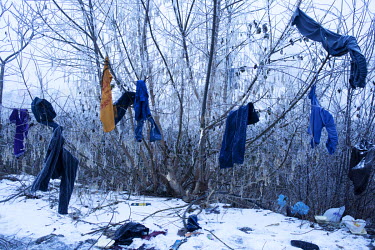 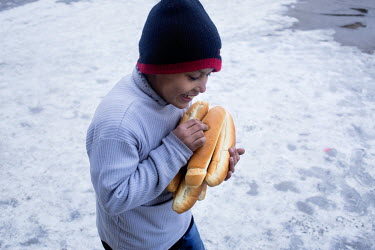 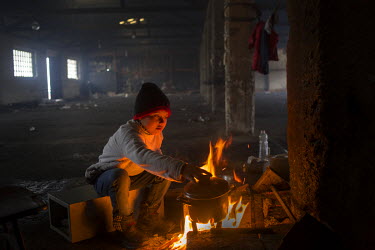 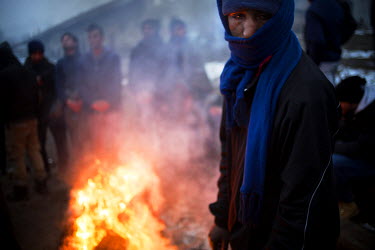 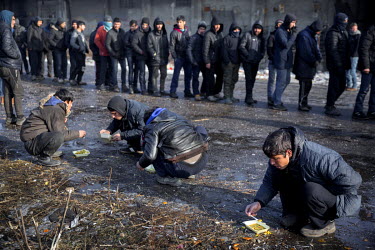 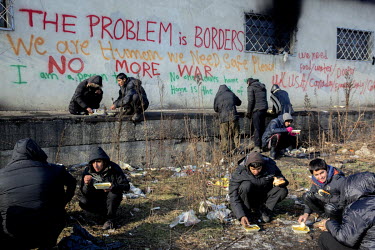 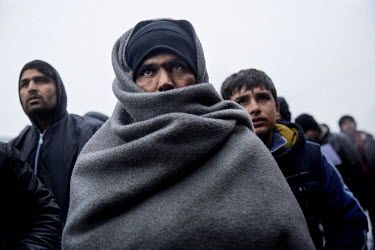 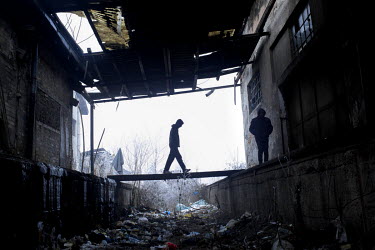 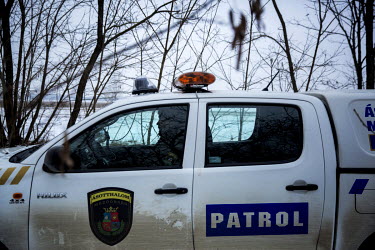 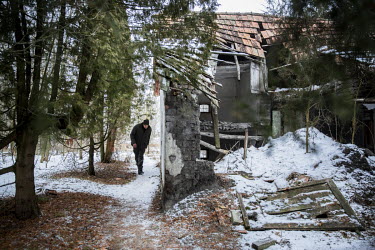 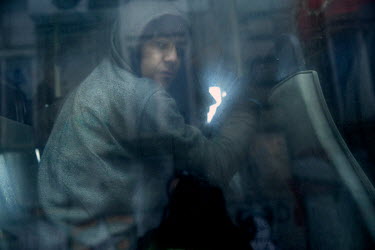 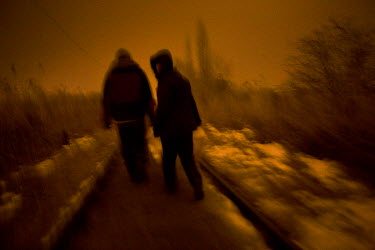