'Violence, impunity, and horrific human rights abuses continue in the Democratic Republic of Congo.' That was how Human Rights Watch began their report on events in the country in 2008. Sadly, the description could have been copied and pasted from any number of reports written in the preceding ten years.

The war in DR Congo is the most deadly conflict to have taken place anywhere on earth since World War II. Bewildering in its complexity, the war officially came to an end in 2003. And yet the killing goes on. At the beginning of 2008, as a ceasefire was signed, a wide-ranging study estimated that the conflict and its associated humanitarian crisis had claimed 5.4 million victims.
Christian Als visited North Kivu in November 2008 following a new outbreak of fighting in the east of the country. Many of the people he photographed had been displaced for the second, third or even fourth time. 'The conflict along the Rwanda and Congolese border has gone on too long and with catastrophic consequences' said UN Secretary-General Ban Ki-moon. 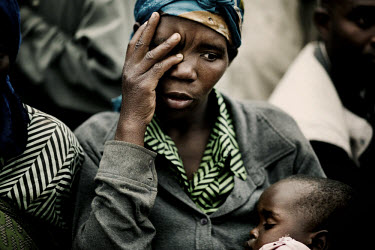 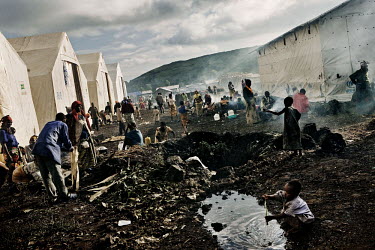 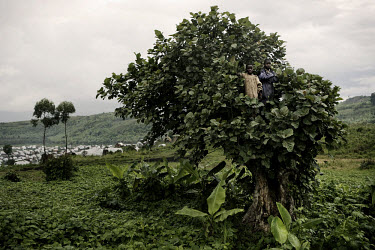 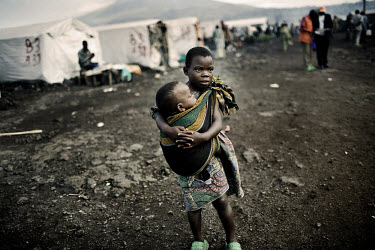 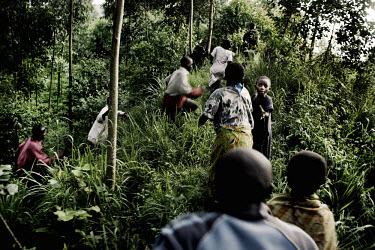 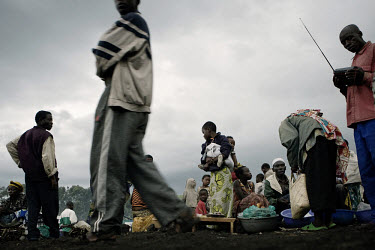 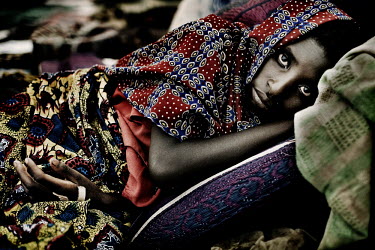 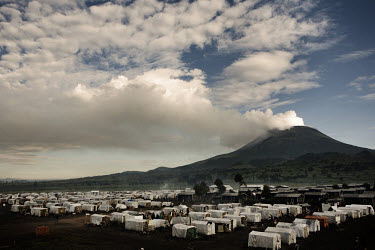 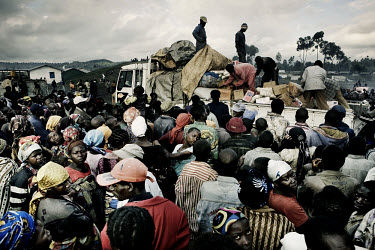 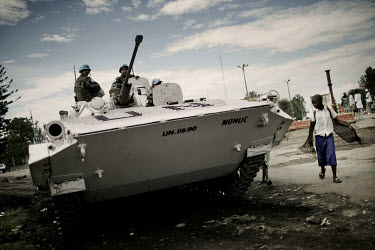 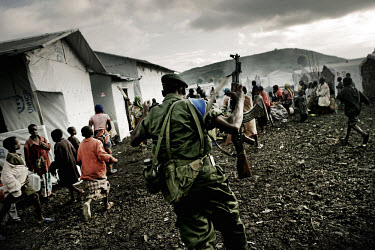 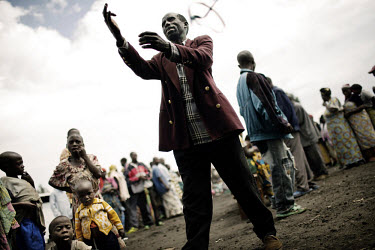 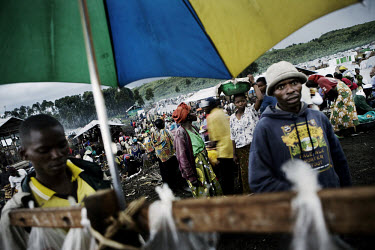 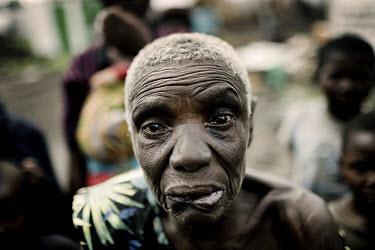 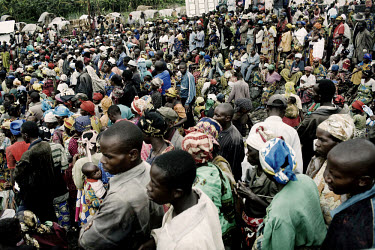 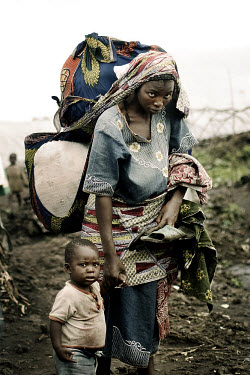 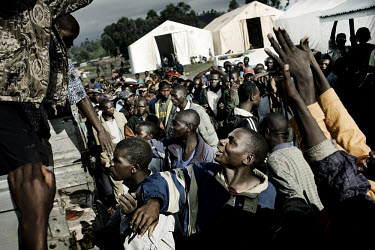 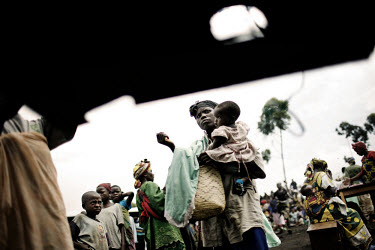 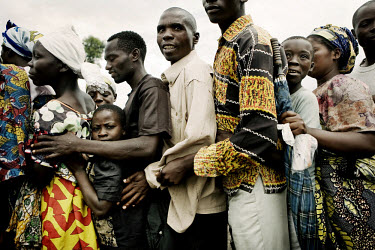 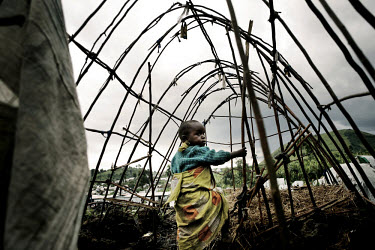 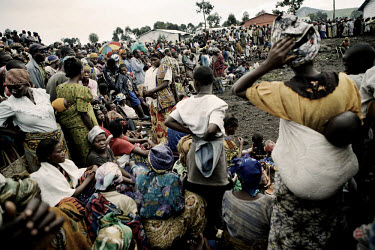 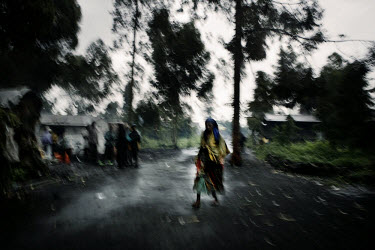 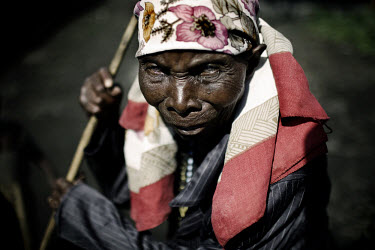 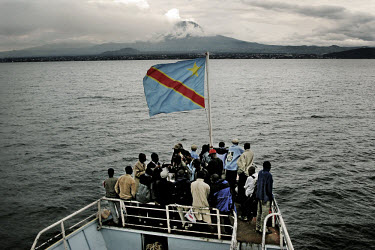