The ecstatic mood that accompanied the declaration of independence in February 2008 has all but dissipated and the hope for a better, European future has turned to despair on the street of Prishtina, the capital of Kosovo, the only country which NATO went to war to bring into existence. While thousands rushed to offer their service, and sometimes their lives, to liberate their homeland from Milosevic era Serbian oppression in the heady days of Kosovo's struggle for self-determination, now tens of thousands are boarding buses and heading north, in the hope of a better future in other parts of Europe. The problem has become so severe that a sign at Prishtina's bus station, the main point of departure for many would-be emigrants, reminds people that their country needs people to stay if it is to survive. Seven years after independence, life in Kosovo remains hard. With a Gross National Income (GNI) of only $ 3,640 (compared to $ 44,010 in Germany, the preferred destination for most emigrants), Kosovo sits toward the very bottom of the European table, surpassed in low income only by Georgia, Moldova (Europe's poorest country) and war-ravaged Ukraine. The country's development is also hampered by rampant corruption and many who had high hopes of a national revival following the 1999 war have simply given up.

As Kosovo remains the only country between Ukraine and Portugal which doesn't have visa free access to the Schengen area of the European Union, the only way for many is to try and make their way across the border between Serbia, Kosovo's northern neighbour, and Hungary, from where they can travel freely to most parts of the EU.

Though most realise that they will have no right to work, receive benefits or get help with housing upon their arrival, many hope that they will be allowed to stay by claiming asylum. Kosovo's current situation, however, is not judged severe enough to warrant asylum claims in most European countries, which means that the vast majority are sent back home once apprehended.

There is a paralysing sense of insecurity in Kosovo, with five EU countries still not officially recognising it's independence and Russia, a long time ally of Serbia, strongly protesting at the UN against at the time of Kosovo's creation. Though Kosovo's population is Europe's youngest, with a median age of 27, it would take an impossible 7% of economic growth to provide jobs for the 25,000 to 30,000 young people finishing school each year. Foreign direct investment has halved since 2007, the year before the declaration of independence, and unemployment currently hovers around the 30% mark.

The mood in the EU countries which Kosovars would like to make their home is anything but welcoming to yet another wave of immigration from within Europe. Many of the larger economies are already dealing with the rise of anti-immigrantion parties who blame the EU and its open borders on all their country's ills, and a growing refugee problem arising from the multiple conflicts around Europe's borders - in the Middle East and North Africa. If anything, this hardening of attitudes is set to become more entrenched.

Ultimately, the situation inside Kosovo will need to improve to convince people to stay put and invest their energies, money and faith into Europe's youngest nation. Goodwill and aid coming from outside will continue to be squandered unless corruption, nepotism and short-sightedness dominate politics.

Andrew Testa, who is based in Kosovo for half the year, met locals who are struggling to survive in Kosovo and followed some of those who have attempted the precarious journey toward the promise of a better life inside the European Union. 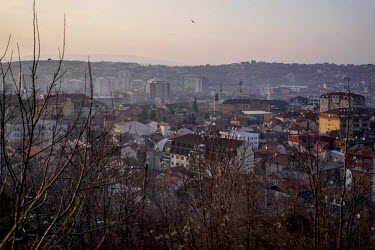 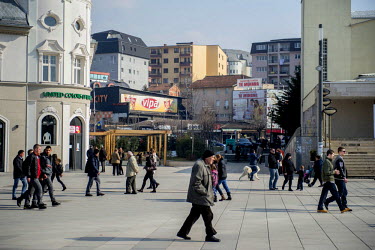 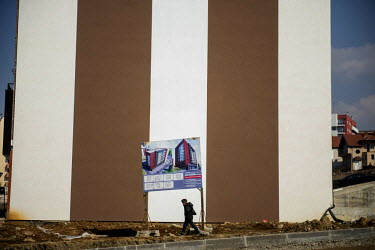 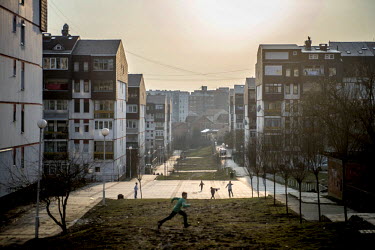 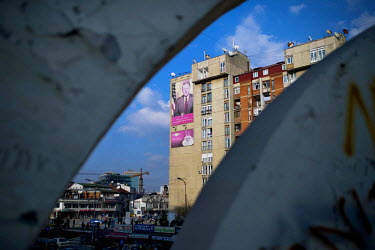 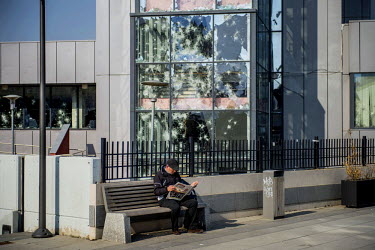 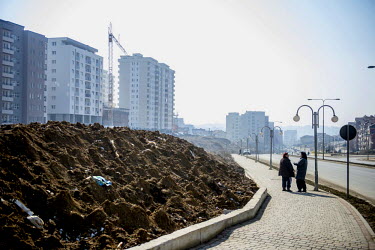 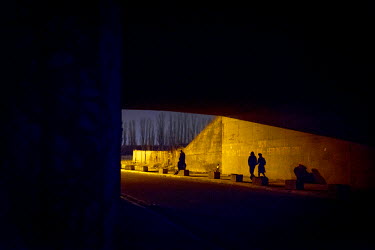 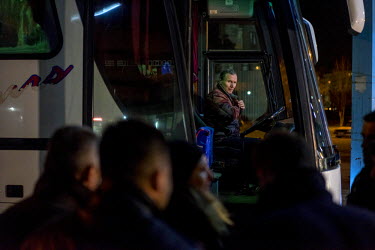 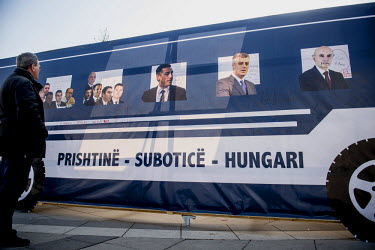 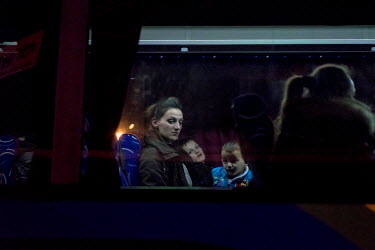 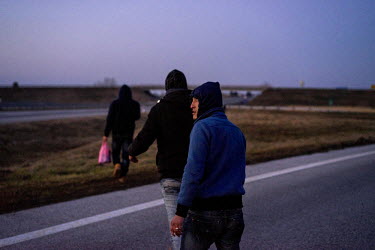 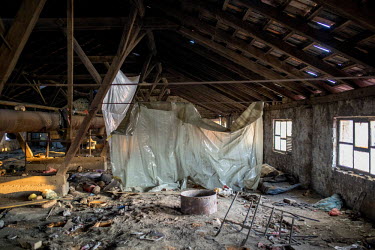 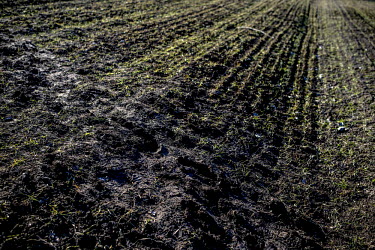 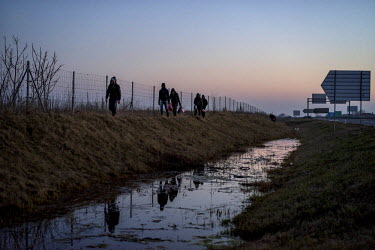 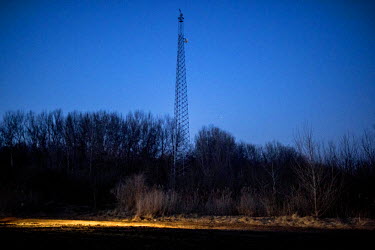 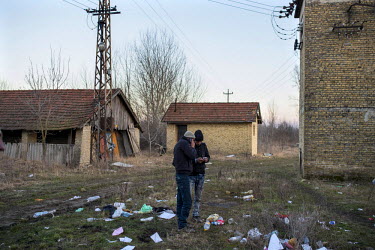 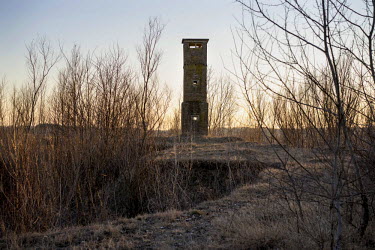 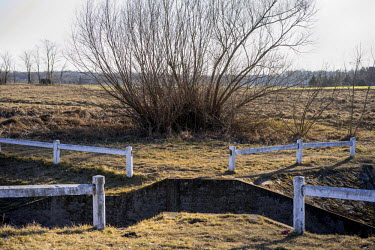 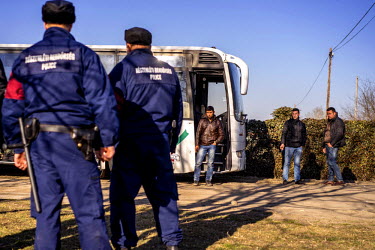 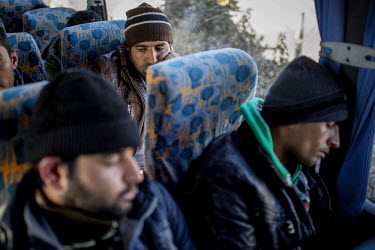 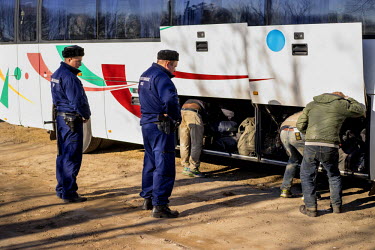 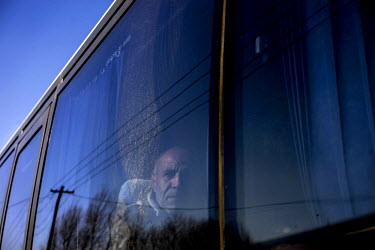 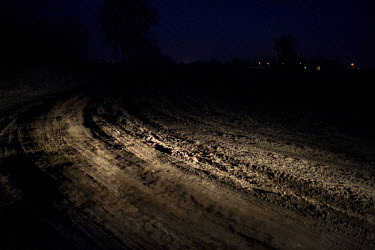