Since November 2013, Ukraine has been gripped by the most serious political upheaval since independence in 1991. What started as demonstrations against an incompetent and kleptocratic government in Kiev has developed into a nationwide crisis. From fighting between protesters and riot police that left over 80 people dead to well armed militia springing up in various parts of the country determined to gain autonomy from Kiev, the country's unity is fraying and Russian mischief making in Crimea and the East of Ukraine has led many there to call for union with the mighty neighbour. Russia, meanwhile, has welcomed the former Ukrainian president and maintains that the people who removed him are fanatical nationalists and 'fascists', a word that carries weight in a country which fought the Nazi aggressor and still remembers the Great Patriotic War fondly. The Crimean peninsula, only part of Ukraine since 1954 and the home of Russia's Black Sea Fleet, has become the focal point of secessionist efforts by a majority ethnic Russian population that has never warmed to the Ukrainian state. Shortly after the fall of Yanukovych in Kiev armed men, wearing no insignia on their uniforms, quickly fanned out across Crimea, occupying key installations including TV stations and government buildings, and blockaded Ukrainian troops inside their bases. Citizens militia set up road blocks to monitor movements across the peninsula and the parliament, under heavy pressure from pro Russian militia, appointed Sergey Aksyonov, a local businessman with a history of secessionist agitation, as Prime Minister.

Crimea's new administration soon declared its rejection of the interim government in Kiev and announced a date, the 16th of March, as the day when a referendum on the future of Crimea will be held. The wording of the referendum, published by the Crimean parliament, is sufficiently ambiguous, to facilitate a victory for the pro Russian camp. Western government have rejected the referendum as illegal under Ukrainian law and have vowed to reject the outcome. For now, however, Russia and its allies in Crimea and other russophile parts of Ukraine have the upper hand in the knowledge that Western military intervention is out of the question and sanctions, talk of which is becoming every more vociferous, would hurt the West as much as Russia.

Mads Nissen has been in Ukraine for a number of weeks, travelling across the country and taking in the views and mood of people from across the spectrum of Ukrainian society. This despatch from Crimea comes mere days before the crucial referendum that will most likely go ahead dispute international condemnation. 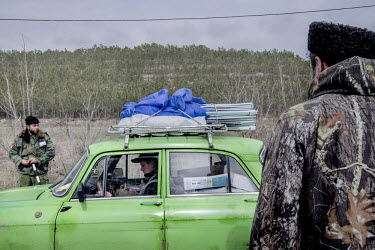 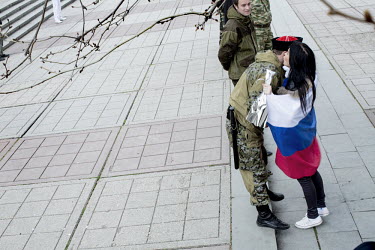 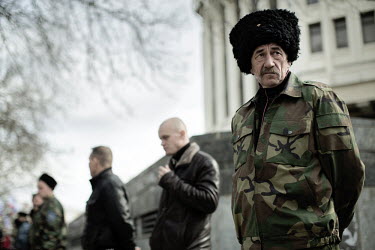 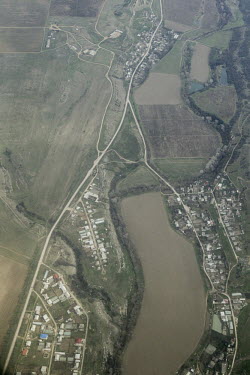 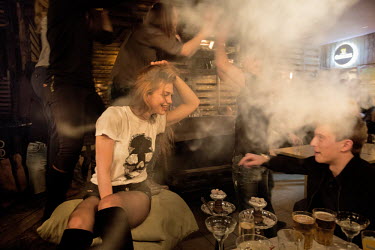 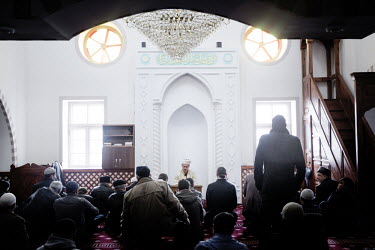 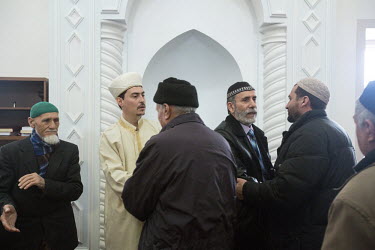 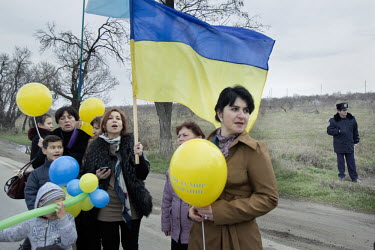 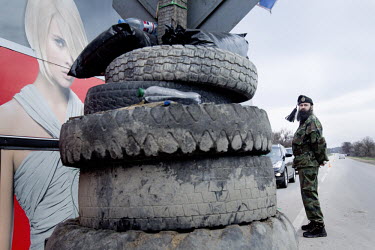 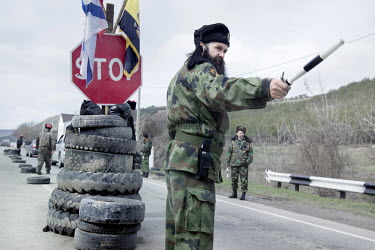 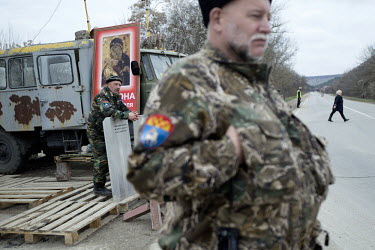 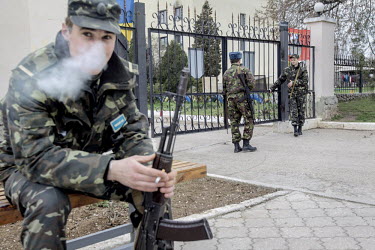 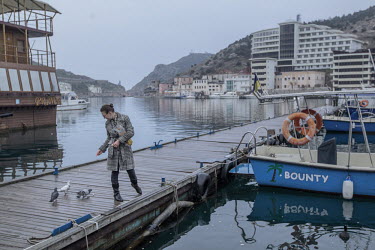 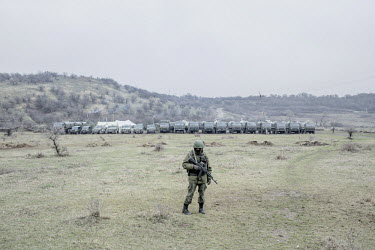 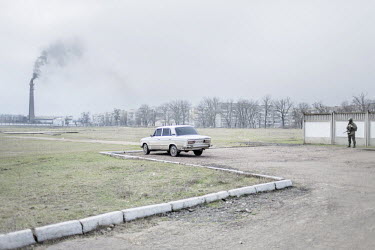 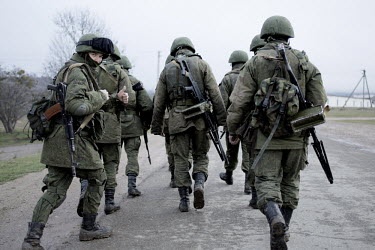 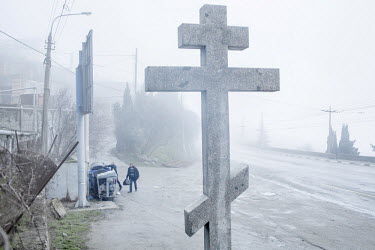 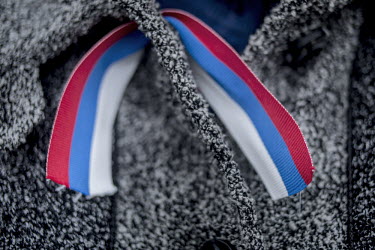 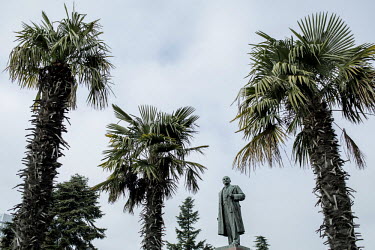 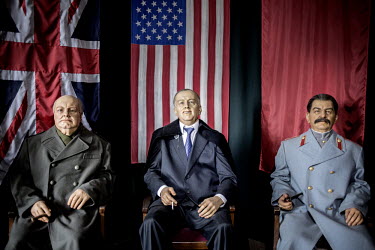 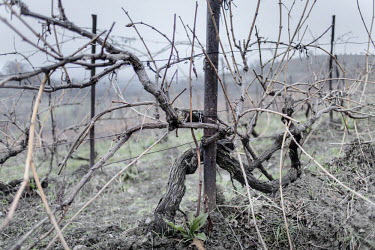 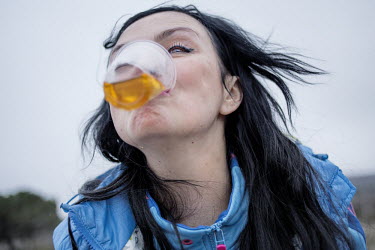 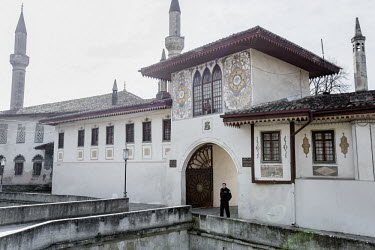 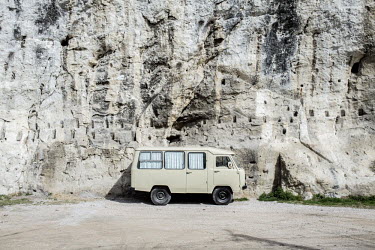 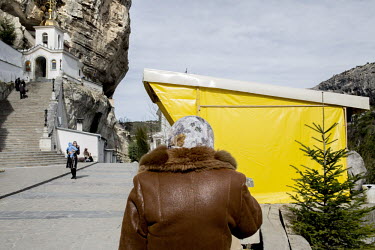 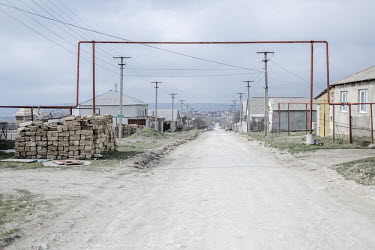 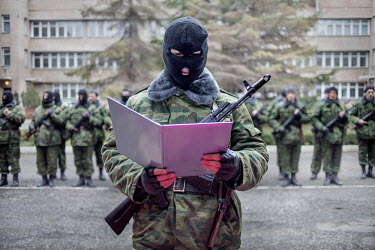 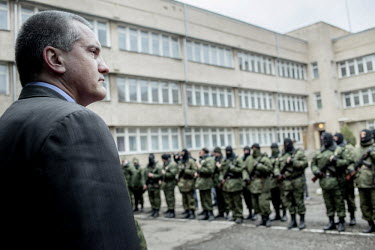 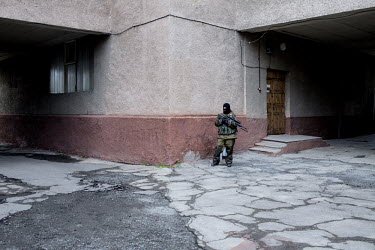 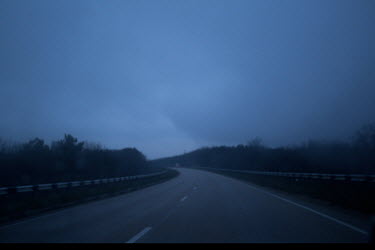