With a population of just 40 and no doctors, restaurants, churches or pubs, the Isle of Rum in the Inner Hebrides is not to everyone's taste. Yet this small island off Scotland's western coast has its charms, with deer far outnumbering humans, spectacular sunsets over the North Sea and deserted, pristine beaches during the short, northern summer.

A recent recruitment drive has, for now, averted the creeping depopulation that affects so many Scottish islands and out of some 400 applications from around the country, four couples were chosen. They are being housed in four brand-new wooden cabins at reasonable rents and have bumped up the numbers of the local school from two to five. For some of the newcomers, the move has been made possible by Rum's broadband internet connection, installed by a local salmon farming company, and the move to home-working normalised during the covid pandemic, allowing them to keep their previous jobs.

Life on the island comes with its challenges and quirks. Most services, such as health care, banking and car repairs, have to be sought on the mainland. With only one small settlement, Kinloch, as the island's focal point, villagers struggle to maintain much privacy and a sense of community spirit is key to maintaining harmony. At present, there is little work on the island except for the cafe, run by Kim Taylor, the salmon far, which employs one full-time worker, and the Bunkhouse Hostel, which caters for visitors in summer.

Yet there's an alluring bit of real estate on the island that could be revived to tempt mainland visitors onto this remote outcrop. Kinloch Castle, completed in 1900, is an imposing Victorian mansion and hunting lodge, replete with crenelated turrets and housing the world's last functioning orchestrion. Built by Sir George Bullough, a Lancastrian millionaire, as a pleasure palace and summer retreat, it tantalised and outraged Edwardian society with rumours of scandalous parties that remained hidden behind the thick walls with their high windows.

By the 1950s the estate, surrounded by seven acres of parkland, had fallen into disrepair and was sold to the Nature Conservancy, a government body tasked with maintaining natural heritage. Over the following decades it changed hands a number of times, even gaining the interest of Prince Charles whose Prince's Regeneration Trust raised 8 million pounds but finally didn't carry out the necessary renovations. Until the beginning of 2020 the castle remained open to the public on organised tours but the onset of the covid pandemic caused it to close. It now awaits and uncertain future with projected renovation costs estimated at around 50 million pounds.

While some see this unusual piece of local history as a potential tourist attraction on the island, not everyone is in favour of renovating the crumbling castle. The island barely has any accommodation for outsiders and some residents worry that an influx of visitors could disturb the very remoteness and quiet which the locals have specifically sought out.

Andrew Testa boarded the small ferry from the mainland port of Mallaig to explore the islands natural beauty and its unusual heritage site. 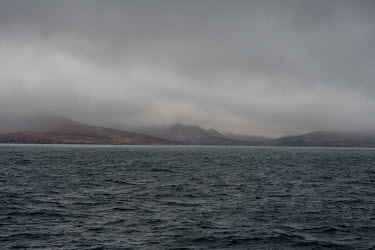 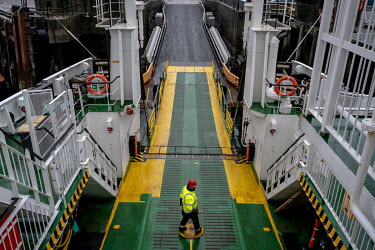 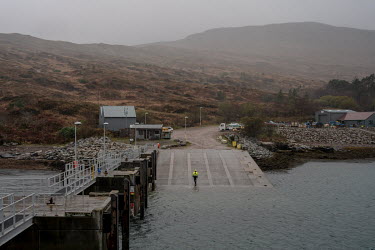 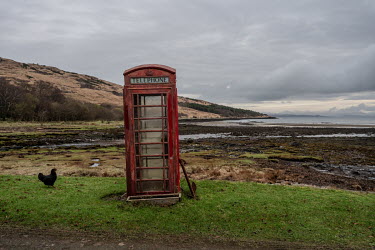 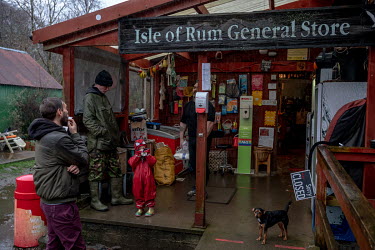 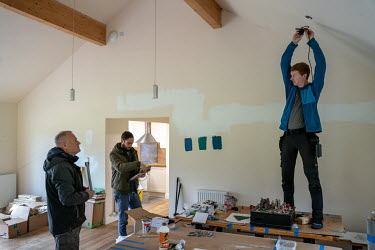 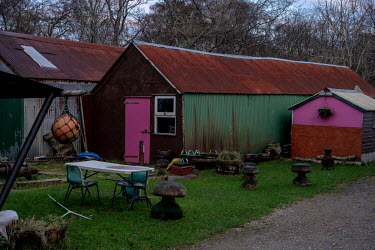 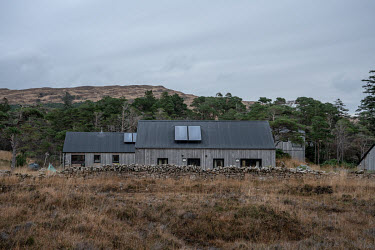 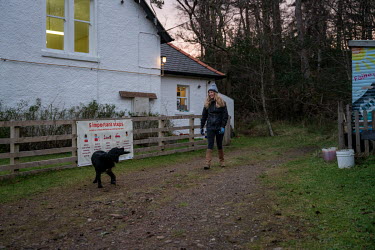 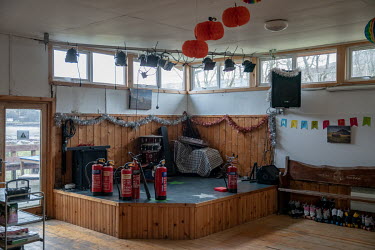 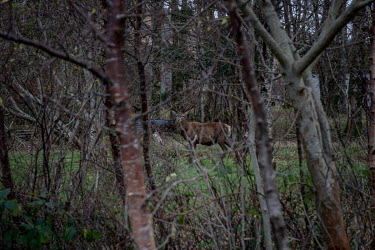 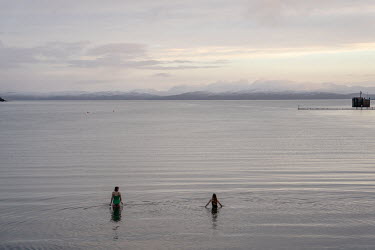 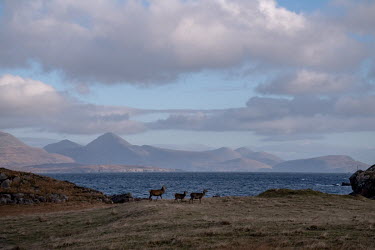 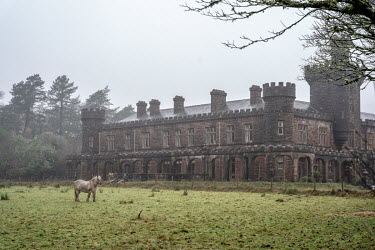 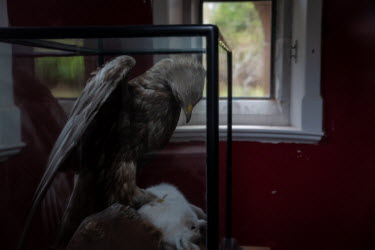 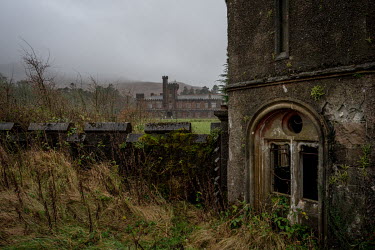 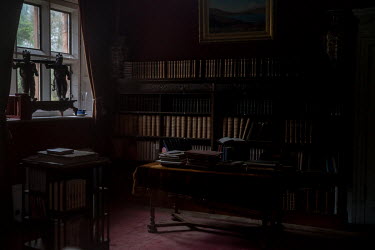 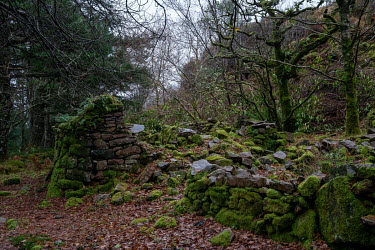 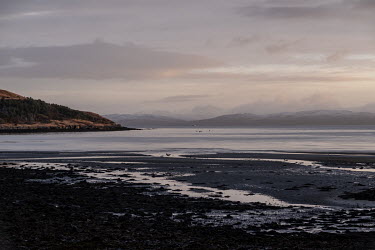 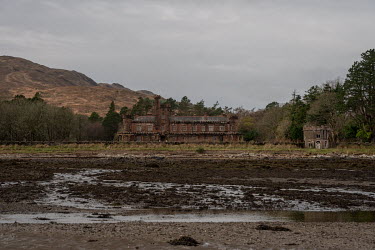 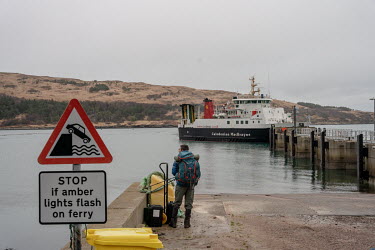 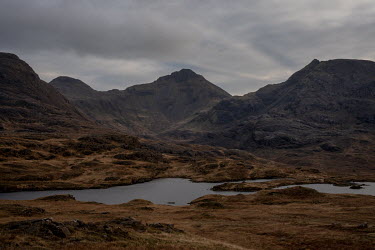