Kroo Bay, a slum housing some 6,500 people, many of whom came here to escape the violence and havoc wreaked by 11 years of civil war upcountry, is built onto the sandy shore on Freetown's eastern outskirts and has no sewage or electricity. Its boggy web of lanes and alleyways has been expanding seaward as rubbish has accumulated in the shallow water and been compacted down to form a thick, solid layer of rotting waste.

The lack of sanitation and tropical conditions make for a perfect environment for waterborne and other diseases. Cholera is a constant threat, as is malaria and a variety of infections. Life expectancy at birth in Sierra Leone as a whole is a paltry 47.4 years though in Kroo Bay, most are more likely to die before they're 35. The country stands at 180th place out of a 187 countries monitored by United Nations Development Programme's Human Development Index and for young women and children, child birth is the biggest killer of all. Sierra Leone's women are more likely to die during childbirth than any other women on earth and many of the women giving birth are underage.

The high rates of mortality, spiked by wide-spread violence during the civil war, and a dysfunctional education system have bred a generation of young women with no means of supporting themselves, willing to submit to sexual advances from older men in order to eat. As a consequence, it is thought that over 40% of Sierra Leonean girls give birth for the first time between the ages of 12 and 14 according to a 2010 UNICEF report. Even if mother and child survive, by no means a given in a country where 1 in 8 women die in childbirth, many young women are left with painful and socially debilitating fistulae, a condition where a hole (fistula) develops between the vagina and the rectum or the vagina and the bladder, causing chronic incontinence.

The Aberdeen Womens Centre (AWC), run by Glasglow midwife Jude Holden, is the only centre which can perform fistula repair operations in the country and treats around 600 women a year. The centre sees a variety of women coming through its doors - from rape victims to underage mothers who have given birth without any medical assistance and sustained injuries in the process. The wide-spread practice of female genital mutilation (FGM) in Sierra Leone is another contributing factor that makes injury during childbirth much more likely. The centre's staff are finding that bringing girls and young women to the centre for treatment is proving more difficult than initially thought since the shame of fistula and incontinence means that thousands are suffering in silence.

Ivor Prickett travelled with writer Caroline Scott and the charity Save The Children who run children's groups where sex - and sexual violence - are discussed in Kroo Bay. They spoke to some of the many young mothers eking out a desperate existence on the margins of society and saw the solace and healing some of them were able to receive at the hands of the staff of places like the Aberdeen Womens Centre.

A full text by Caroline Scott is available on request. 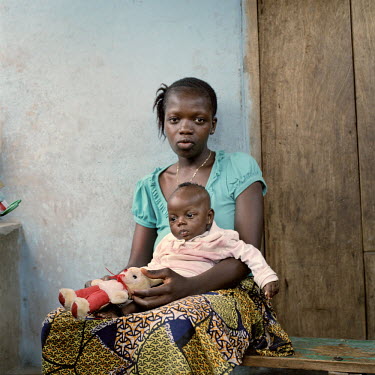 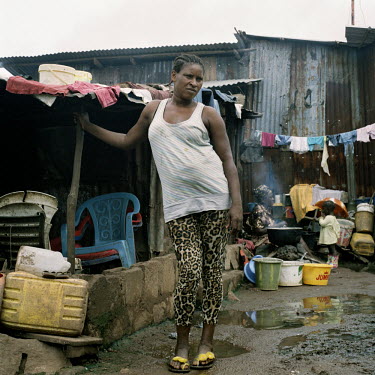 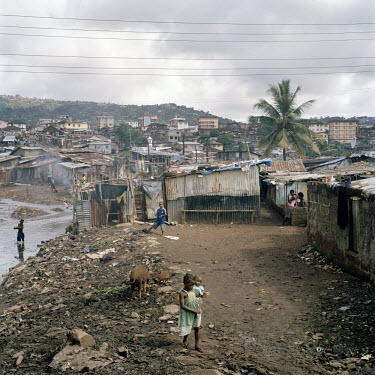 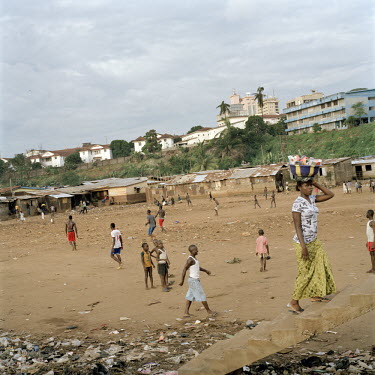 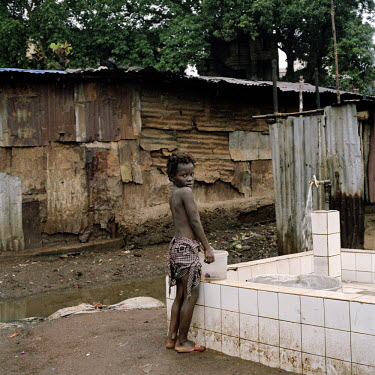 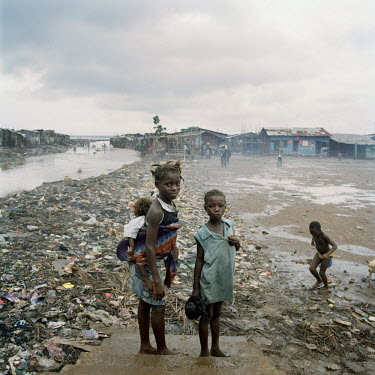 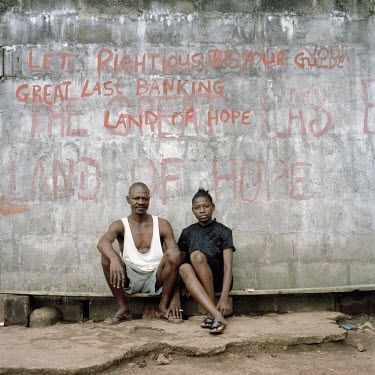 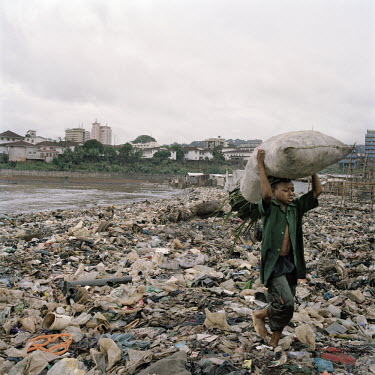 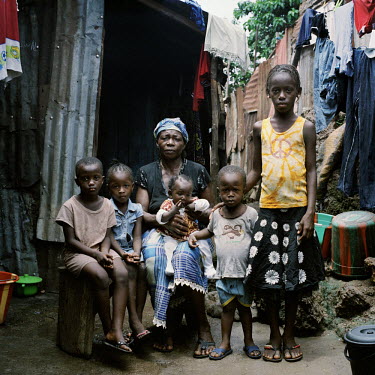 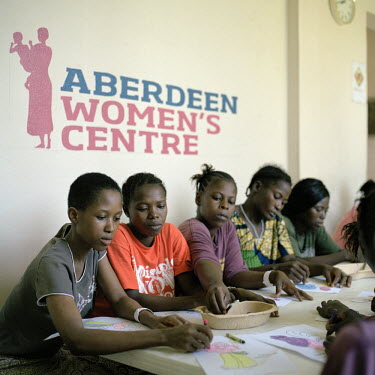 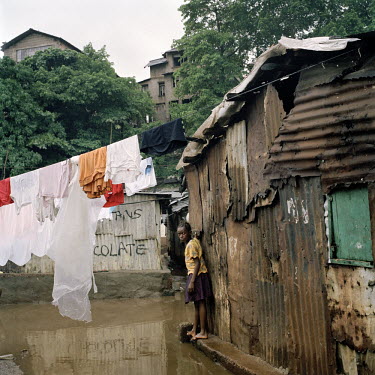 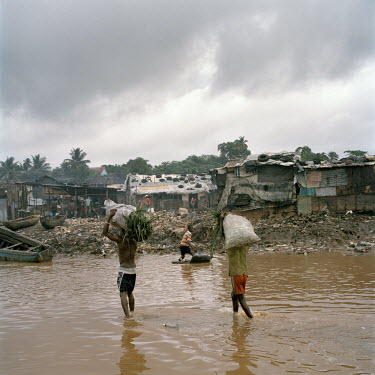 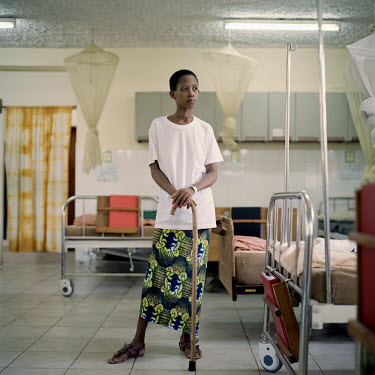 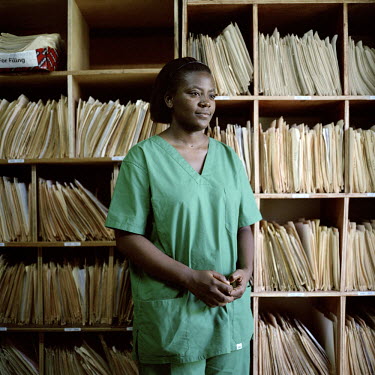 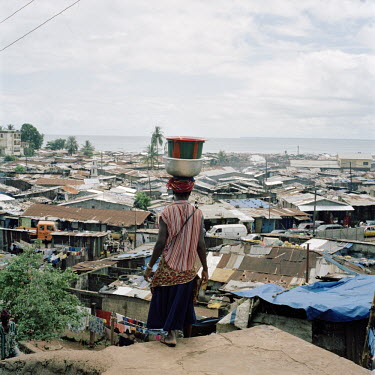 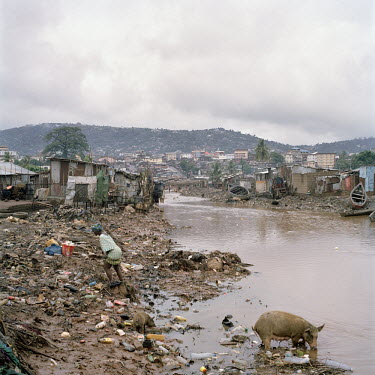 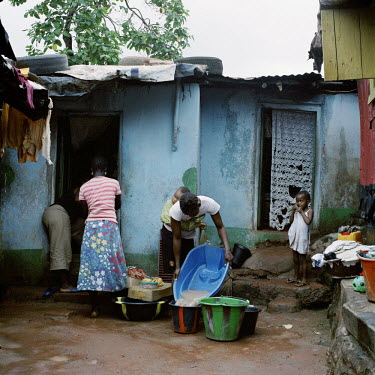 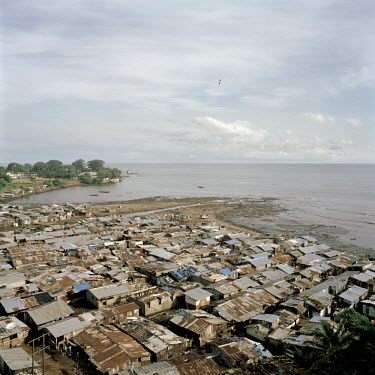 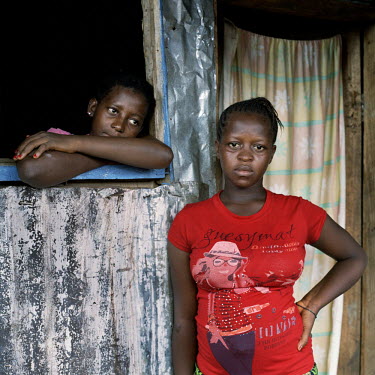 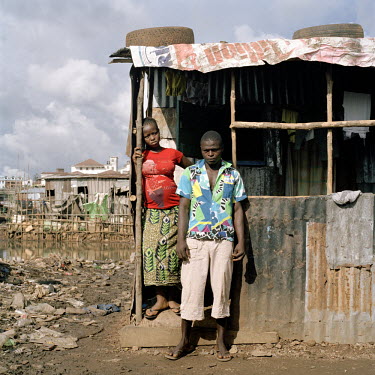