In 2015, Thailand had the second highest number of road fatalities in the world, second only to war-torn Libya where dying on the road is but one of many dangers facing ordinary citizens. Yet the level of deadliness associated with driving in Thailand affects different people in different ways in what is one of the most unequal societies in the world.

Though main roads in urban areas tend to be relatively well maintained, space is limited and different road users face very different dangers in thick and often chaotic traffic. A growing middle class can increasingly afford fast and modern cars which cause havoc in the event of a crash with a motorcycle. Car passengers make up a mere 12% of road fatalities. The rest are overwhelmingly motorcyclists and pedestrians.

In many towns there are few footpaths and where they do exist, they're often colonised by roadside restaurants and food stalls. This forces pedestrians into the road and into the path of speeding traffic. A lack of public transport in many parts of the country means that poorer families often rely on a single scooter to ferry the family and copious amounts of cargo around the busy streets.

There are laws in place to regulate road traffic and theoretical penalties for those who break them but in practice, many motorcyclists don't bother with helmets or buy cheap imitations that crumple on impact. Similarly, car drivers think little of driving without seatbelts and pay a bribe in the unlikely event that they are stopped. Police earn an average of $ 600.00 a month, making bribes a welcome source of additional income. Bi-yearly crackdowns by traffic police in Bangkok lead to a massive spike in fines and arrests but there is no consistent policy of law-enforcement.

Speeding and drink driving are the most common causes of accidents but while motorcyclists can sustain horrific injuries or worse, car drivers who have the money to pay for a lawyer or a bribe rarely end up in court, even if they're clearly at fault. The example of Vorayuth Yoovidhaya, the heir to the Red Bull fortune, who dragged a policeman to his death in his Ferrari while drunk but was never prosecuted, is not an isolated case.

Thai politics certainly don't help in an effort to improve road safety. The current government, which took power in a coup in 2014, has promised to halve the number of road deaths, but little has changed. Various government agencies - from the Office of Transport and Traffic Policy to the Ministry of the Interior and the police force - all point the finger at each other, refusing to take responsibility for the project.

Thailand's deadly roads are more than just a human tragedy for those who die every year. The World Bank estimates that the country could raise its per-capita gross domestic product by 22 percent by 2038 if it managed to halve traffic deaths. Until more is done to educate drivers and penalise those who refuse to follow the law, road users - many of them poor - will continue to die on Thailands lethal roads. 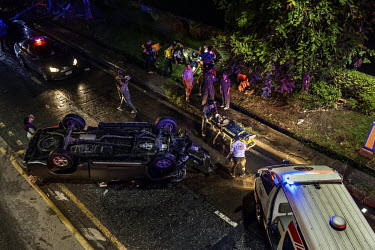 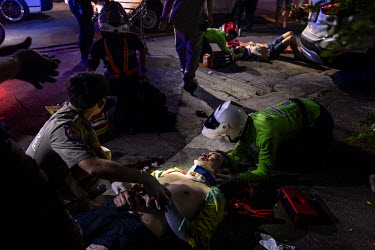 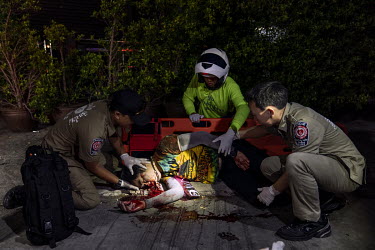 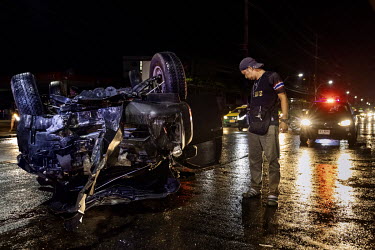 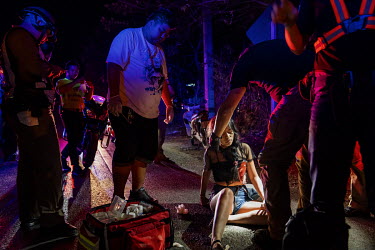 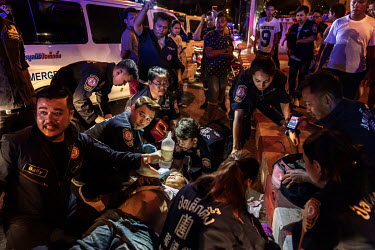 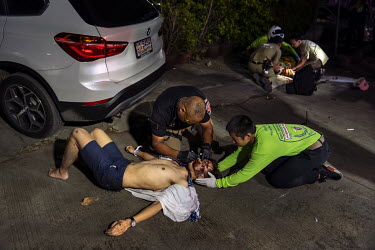 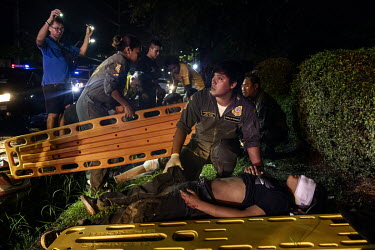 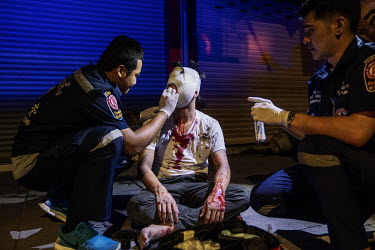 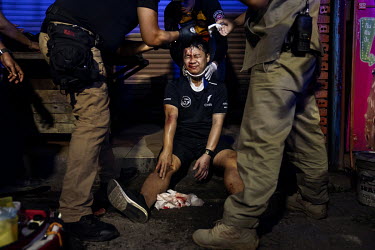 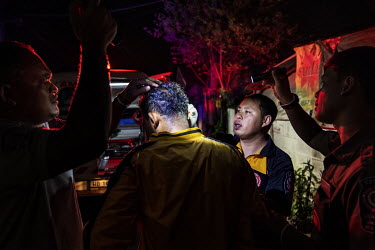 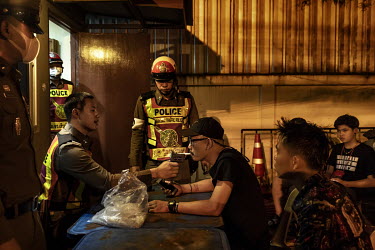 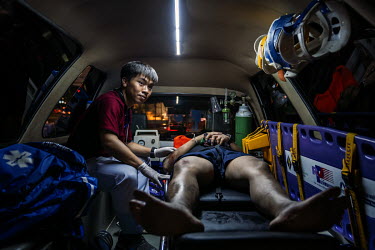 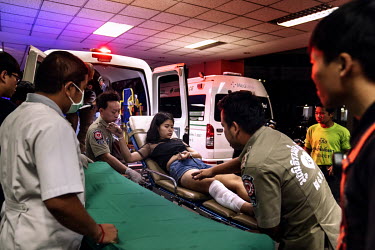 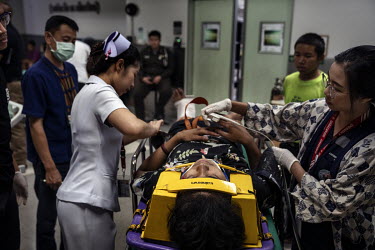 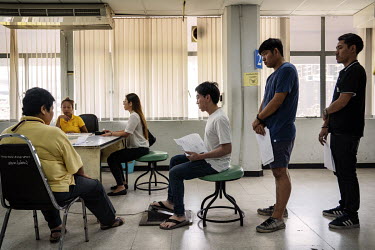 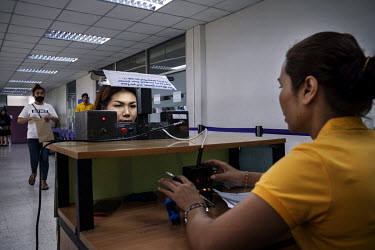 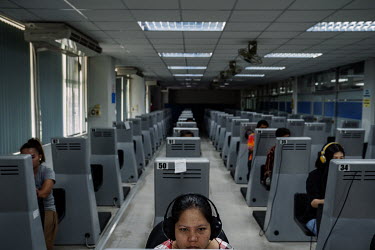 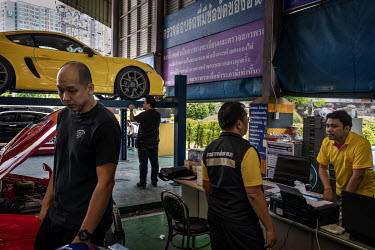 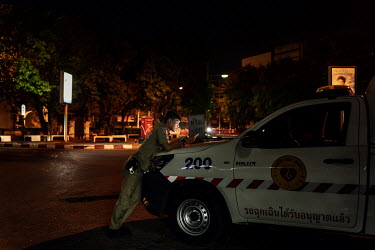 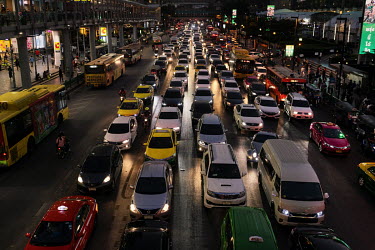 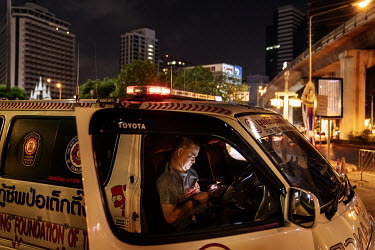