I first travelled to Donetsk, Ukraine in December 1991, three months after the former Soviet republic had declared independence.

My original ideas was to focus on the coal mining industry and document the changes that were about to potentially turn the former USSR upside down. I had arranged to stay with a coal mining family, the Slakars. They were very open and welcoming and we soon got on very well and stuck up a close relationship. I ended up documenting them as well. Once I got back to the UK and reviewed my work I released that the shots with the Slakars were more intimate and unusual than the coal mining images. One week after my return home the USSR was no more.

I went back in April 1992 and decided to spend my time documenting the family. They were very sociable and had people coming around all the time. They also took me with them to their social gatherings and I just hung out with them. From that moment on family life has been a focus of my own personal work.

What was fascinating about Ukraine at the time was that it seemed very reluctant to change. During the three years I spent travelling to Ukraine the country seemed to be in a time warp. Whilst the other former Soviet republics changed, life for the Slakars stayed much the same. It was only on my last visit that one could see the cracks appearing as the social system started to fail. Unemployment arrived, health and education were deteriorating and a new reality was setting in. The East-West divide was widening and the internal contradictions of Ukraine were exposing themselves more and more.

I lost contact with the Slakars in 1994 as my local English speaking contact had her phone disconnected. Post was slow and unreliable. Katia and Victor Slakar, the parents, moved down to the Black Sea to retire and that was the last we heard from each other.

I visited Kiev in 2014 during the Median protests and tried to make contact with them but without any luck.

Whether it will be feasible to visit Donetsk again any time is unclear. I can only hope that they have all managed to stay safe in this crazy war. 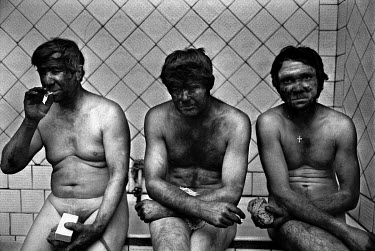 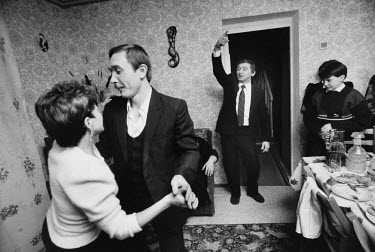 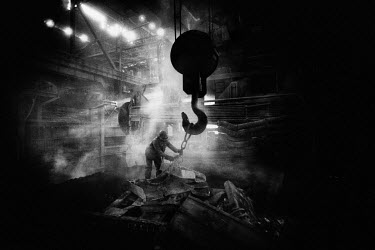 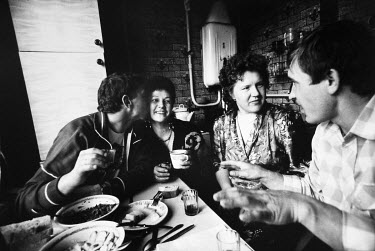 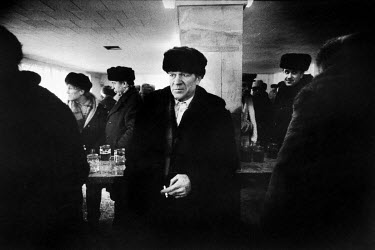 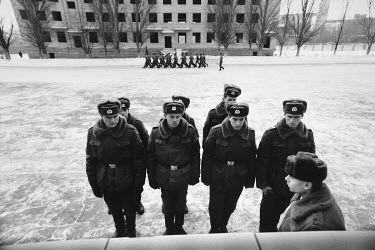 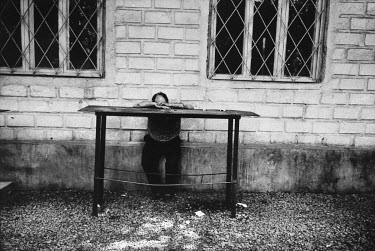 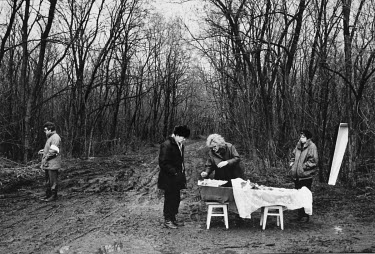 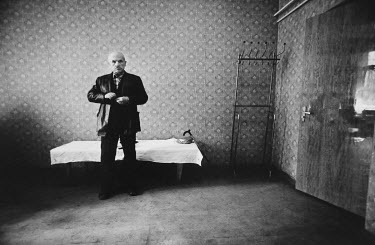 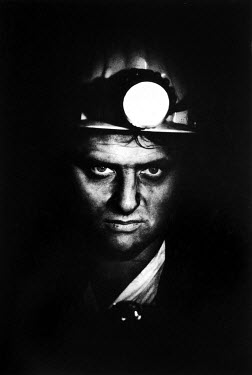 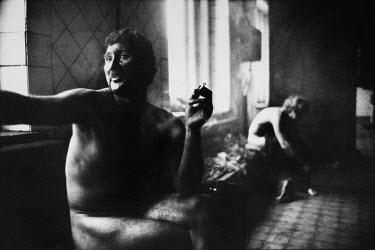 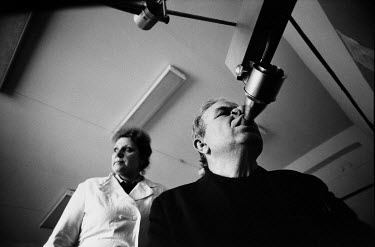 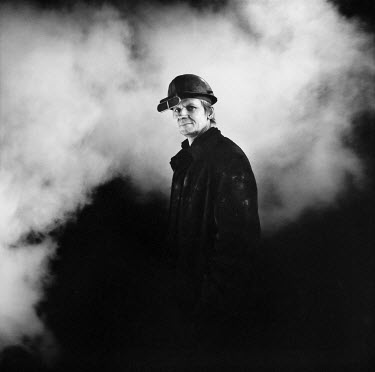 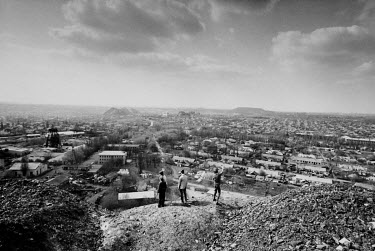 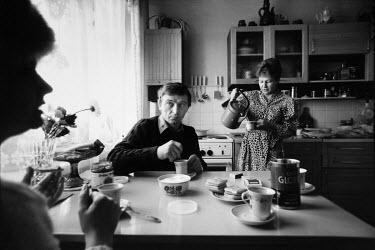 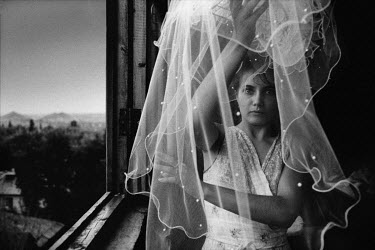 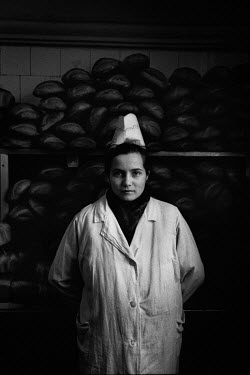 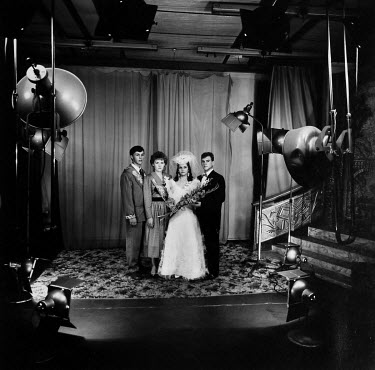 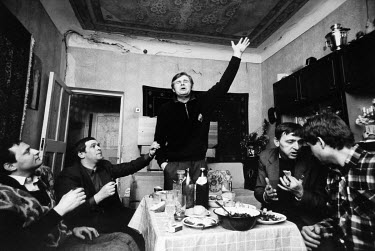 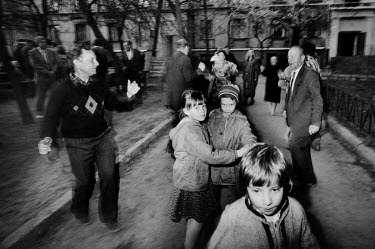 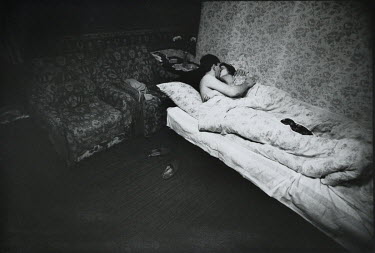 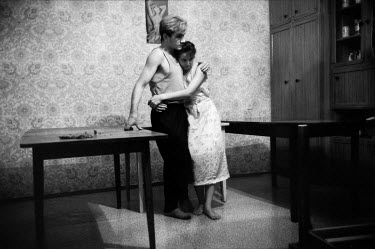 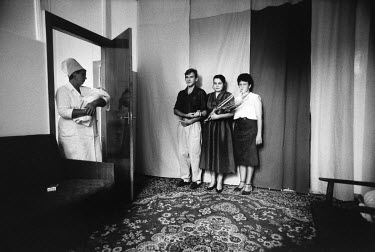 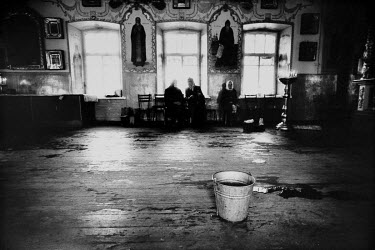 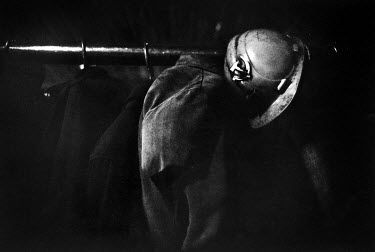 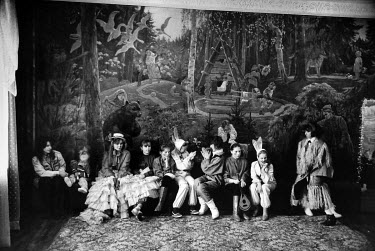 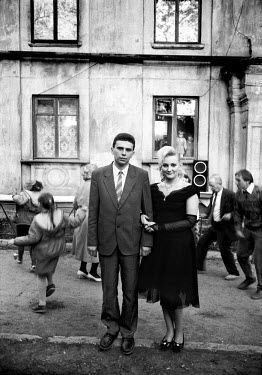 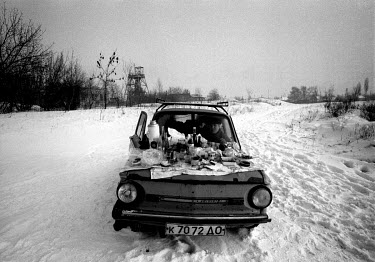 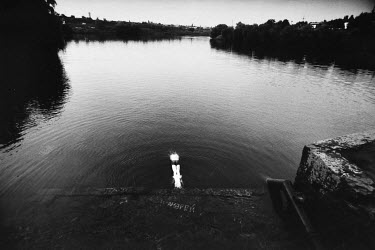 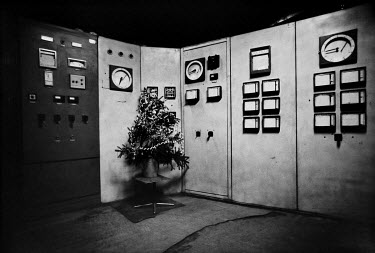