Australian healthcare company Ansell is the world's second biggest condom manufacturer and its Thai factory, based in the southern city of Surat Thani, is its most productive site, churning out over 1 billion units a year. Different countries require different standards for condoms sold in their territory so a condom sold to the US has to be able to hold more than two basketballs of air in volume before bursting. To ensure a general level of durability and quality, condoms produced by Ansell in Thailand go through a rigorous testing process to ensure that once they leave the factory, they perform their purpose as reliably and safely as possible. The first step involves the harvesting of latex from rubber trees in a plantation not far from the Surat Thani factory. Each rubber tree produces around 20 to 40 grams of latex per tapping and can be tapped every few days for up to 20 years. The sap is taken back to the factory where it is cleared and stabilised with chemicals.

The next step involves a mould being double dipped in the purified latex liquid which is then left to dry. The condom is stripped off with a blast of water and fitted with a rim and vulcanised, or cured, with the addition of sulphur. There are different moulds for different sizes and shapes of condom.

Now the condoms are put through a rinse cycle to wash off any excess residue and coated in cornstarch powder to prevent the latex from sticking to itself. Then they are dried and proceed to the next stage where they are tested for elasticity and durability.

The first test involves the condom being stretched over a metal mould which has a current passed through it to test for holes. If voltage is detected passing through an opening, the condom is discarded. The ones that pass the test are rolled up and pass on.

The rolled up condom can now be enhanced, either with flavours or with coatings such as benzocaine, a local anaesthetic, or warming lubricant. The condoms are then sealed into a foil wrapper, have their expiration date stamped and are packed into boxes for shipping.

At the end of the production line a last set of randomised tests are done by workers who pull individual condoms from batches to put them through yet more tests. Some are inflated to up to 2.5 feet long, others are filled with water to test for leaks, yet others are stretched or left out for seven days to monitor their longevity.

Ian Teh visited the Surat Thani factory to document the birth of a condom - from tree to branded, packaged product. 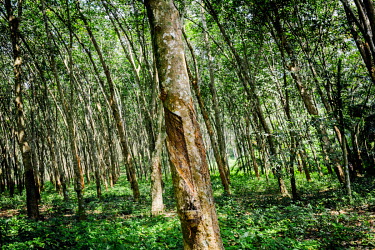 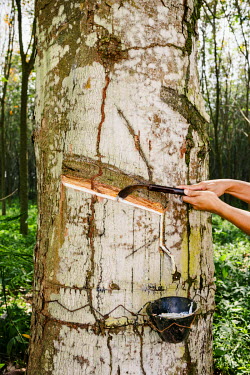 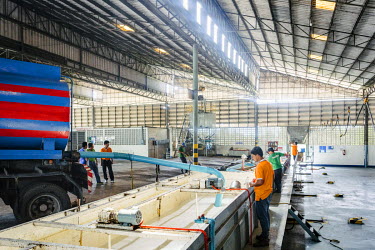 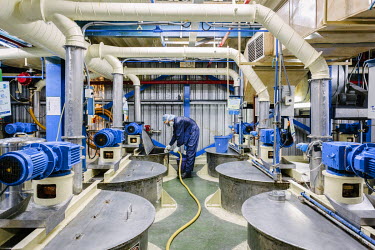 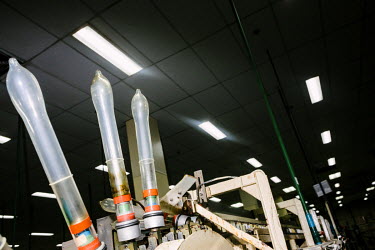 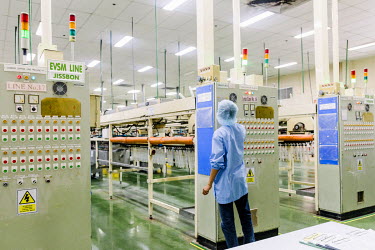 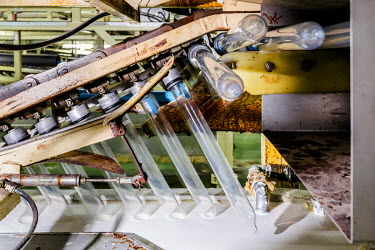 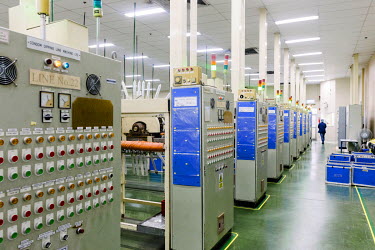 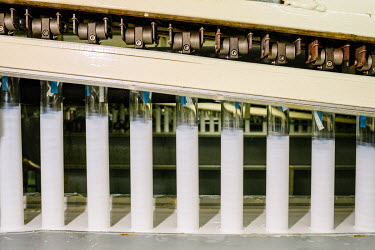 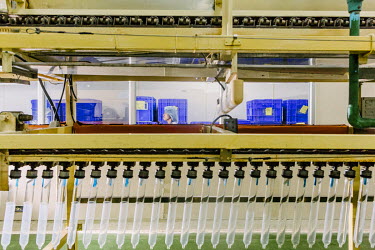 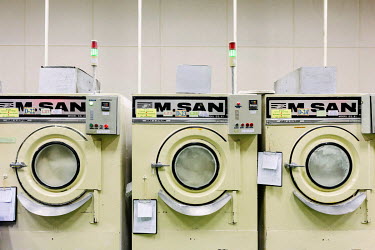 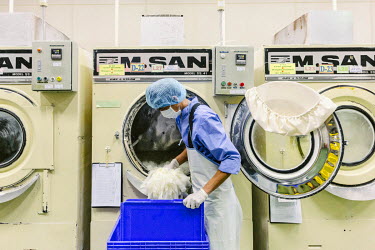 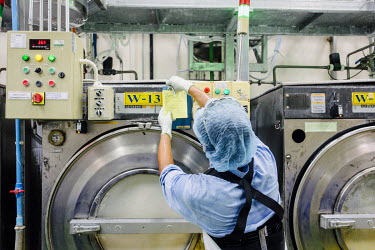 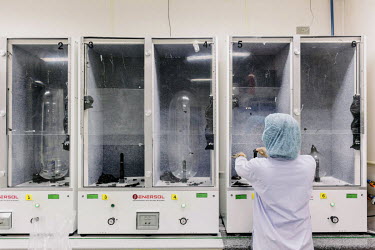 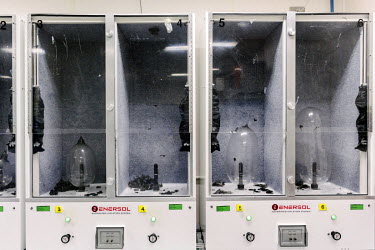 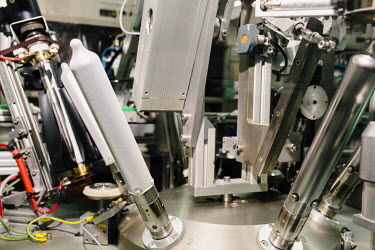 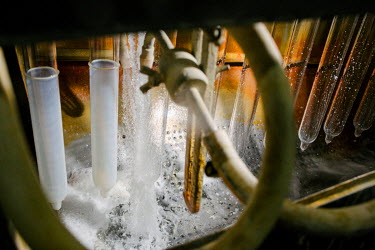 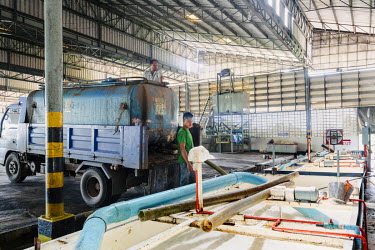 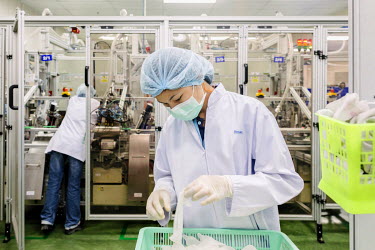 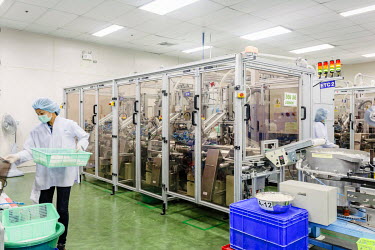 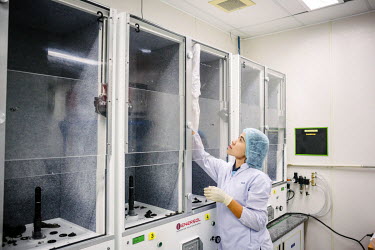 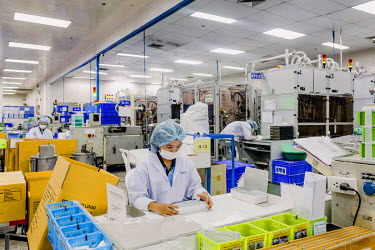 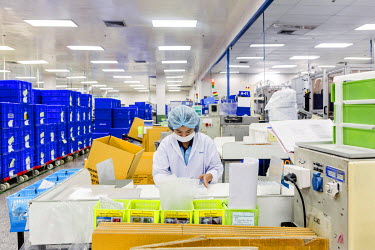 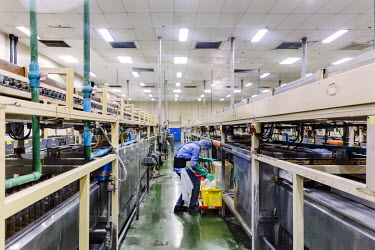 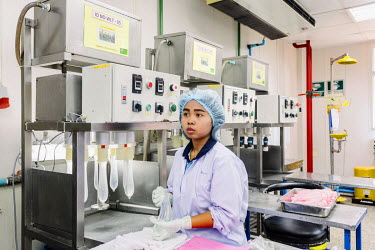