Once a month Gothenburg's Capitol, a plush art house cinema, opens its doors not just to humans but to their canine friends as well. The cinema provides blankets and dog treats and the dogs go in free with their paying owners.

On a rainy afternoon the foyer of the Capitol is full of dogs in raincoats and their excited owners.

'We'll just wipe his paws' says Margareta Silvander who has brought Lord, her King Charles Spaniel.
'We've been twice already. It's great fun. I don't have a television at home so I come here to see films and Lord was enthralled from the first time.'

There are three screenings this afternoon: Wes Anderson's The French Dispatch and, fittingly, The Truffle Hunters, an unlikely box-office success about a group of dogs and their ageing owners who scour the forests of northern Italy for the prized Alba truffle.

But this event is not just for dog owners. 'The dogs sounded great, I thought, so I called the cinema and asked if we could come, even without a dog' says one dog-less visitor. 'My only worry was that there might be a pit-bull. The cinema said that they couldn't guarantee that there wouldn't be.'

For the dog sessions the seating is not numbered to avoid confrontations between dogs. Dog owners are, however, free to sit next to each other if their canine companions get on. This afternoon Chloe, a chihuahua, has turned up in an overcoat matching that of her friend Eonni, a little pug. 'They are best friends. They do everything together' explains Isabella Bislimi, Chloe's owner. 'The best thing about this event is that we can enjoy the cinema with our best friends. Now we don't go to 'normal' movies anymore without our four-legged friends.' 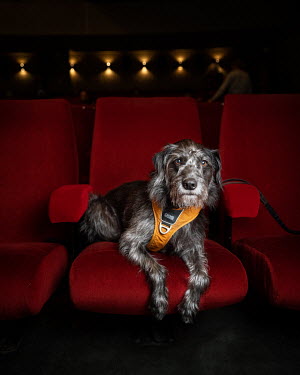 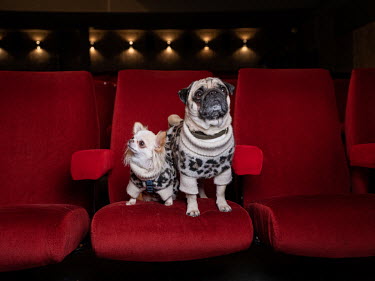 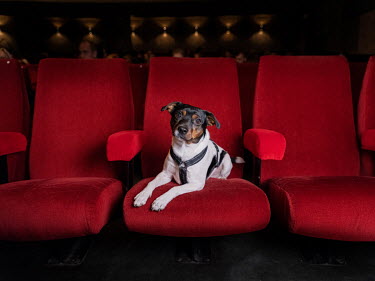 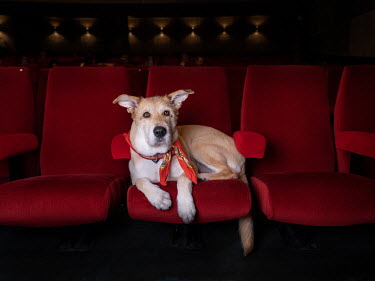 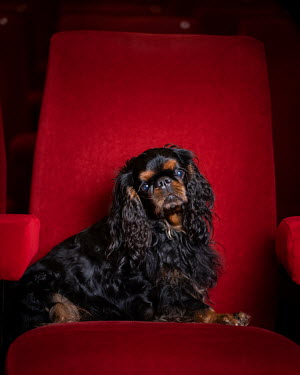 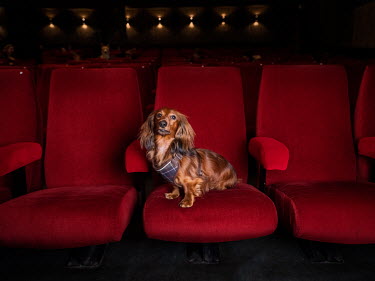 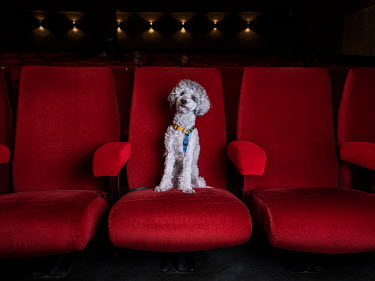 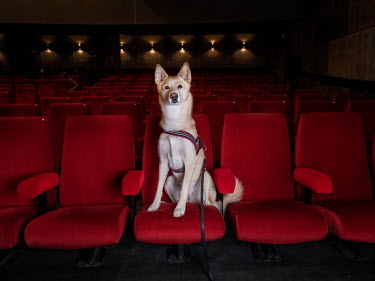 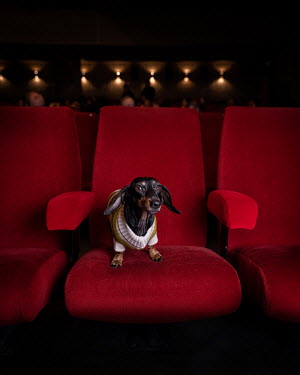 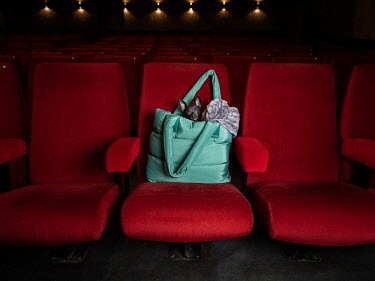 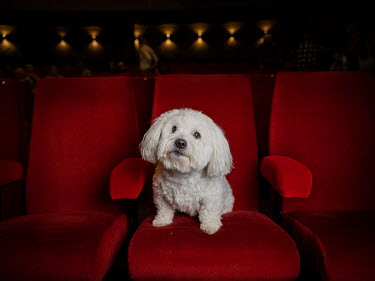 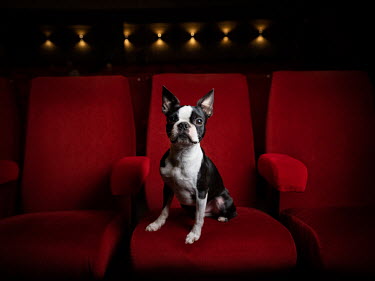