Alphonsine Banyanga was nine when the militia kidnapped her and started using her as a sex slave. Two years later, they left her under a tree, pregnant. The men had tried to cut out the foetus using machetes, scissors and gun barrels. When she was taken to the Panzi hospital in Bukavu, the child was dead. Alphonsine herself was barely alive. 'At the hospital they took out the child in pieces. Doctor Mukwege saved my life' she says. After five years at the hospital, she still has to undergo surgery and will have to live with serious injuries for the rest of her life. Gynaecologist Denis Mukwege, 57, originally wanted to found a hospital in the
DR Congo to give pregnant women and new mothers a local service but his plans changed dramatically. The first year, 45 rape victims were brought to Panzi Hospital. The next year it was 145. Today, the hospital treats more than 3,000 rape victims a year. The ongoing conflict in DR Congo has cost almost 6 million lives and
500,000 women and children have been raped. A UN report in 2010 pointed out that the human rights violations in the country were so comprehensive that no legal system in the world will be able to deal with them. Most of the victims are children, women, elderly and sick people.

Dr Mukwege is doing what he can to help the victims. This year, he was nominated
for the Nobel Peace Prize. He has talked to world leaders at UN and to the
international press. His question to all is always the same: 'Why does
no government care about the systematic mass rapes and abuse of women in DRC?'

'Rape is intended as a weapon: It makes people flee from
their land. In the cities, they end up in the slums and in poverty',
says Dr Mukwege. 'DR Congo is one of the richest countries in the world and
has one of the poorest populations. The area where the fighting is
happening has huge deposits of natural resources. This is what the
conflict is about'.

Mukwege was almost killed in an attack on his home in
Bukavu in October 2012. He had to flee the country with his family. 'While I was gone, the
Congolese women started to campaign. They wrote letters to the
government, they arranged protests and they acted, he remembers. The
women collected money for his ticket back to the DR Congo. 'The women don't
fight for power or money. They fight for peace and a future for their
kids. Why should I not fight with them?'

Alphonsine is now 18 and lives at the Dorcas rehabilitation centre
Dorcas next to the hospital. Her husband and the rest of her family was
killed. Despite this, she believes in the future. 'I hated myself for what had
happened to me. I was ashamed and cried the whole time. Mukwege talked
with me, gave me advice and comforted me. He is like a dad to me and taught
me to love life again' she says. 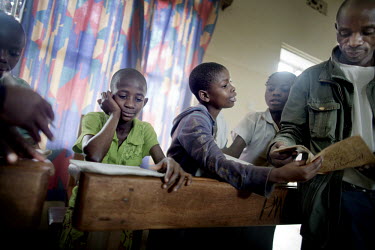 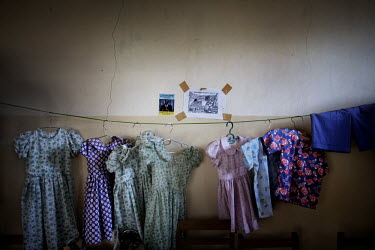 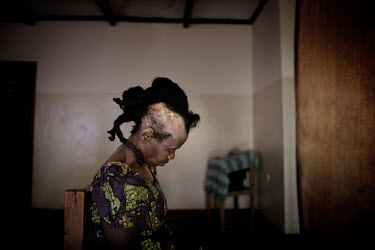 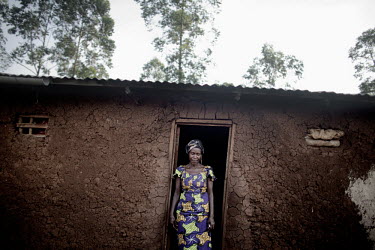 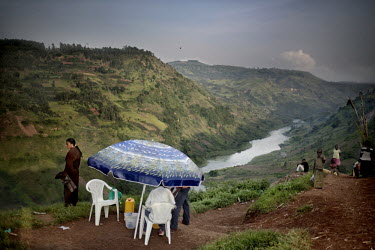 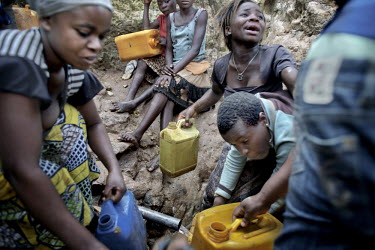 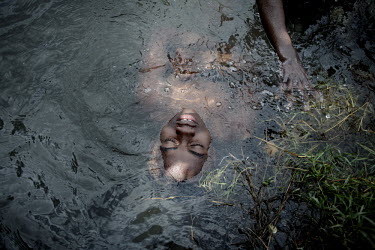 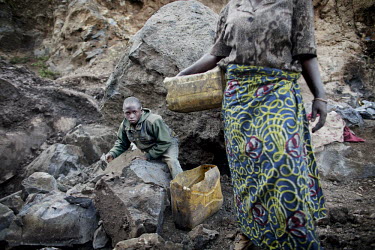 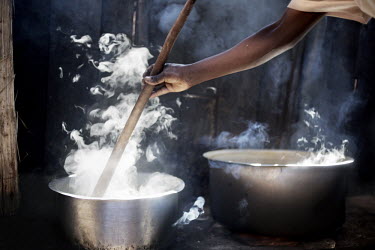 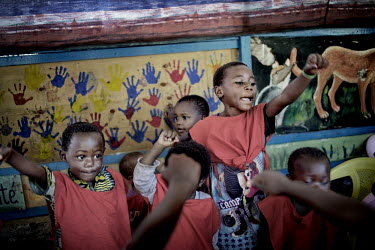 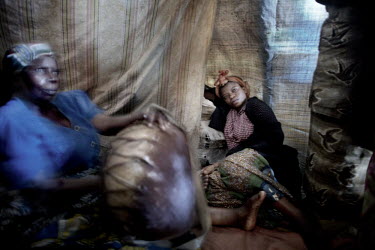 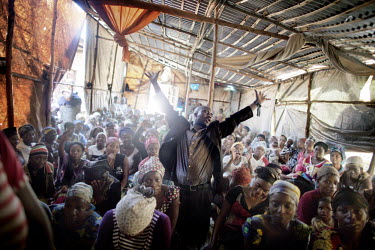 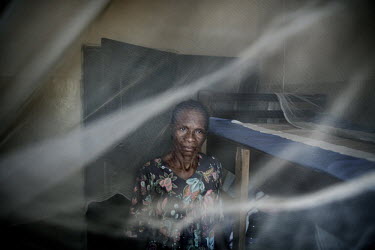 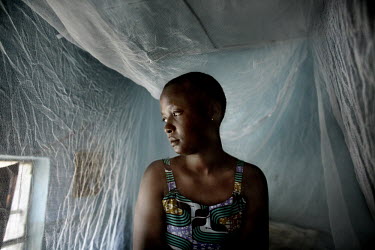 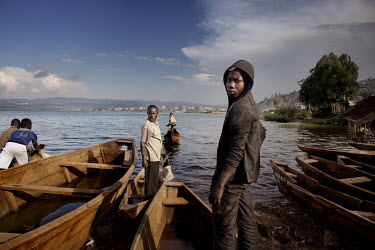 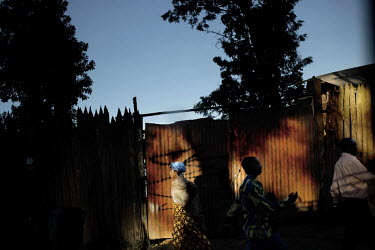 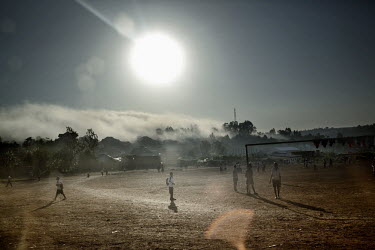 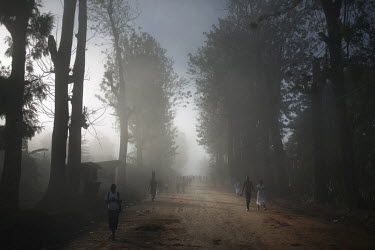 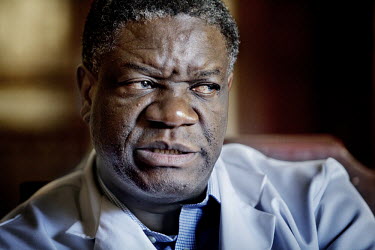 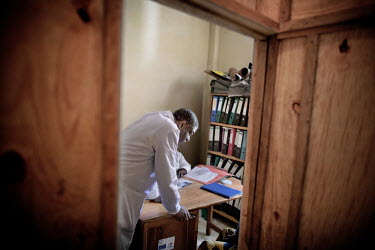 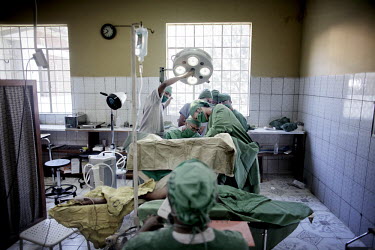 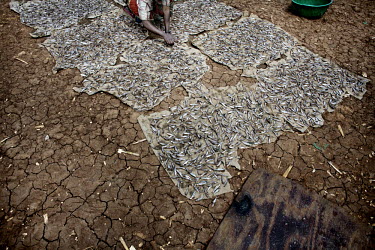 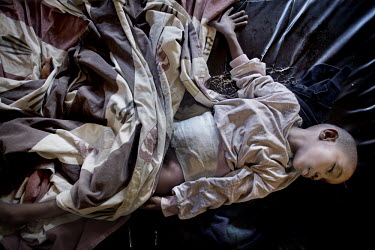 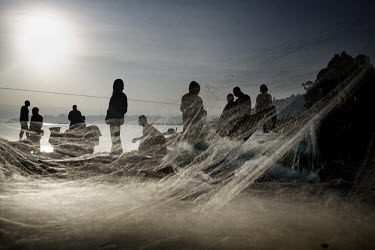 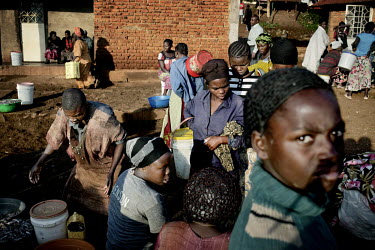 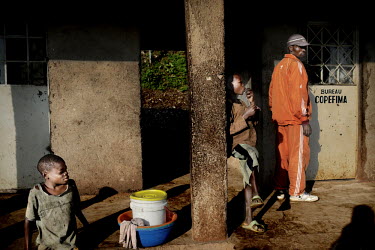 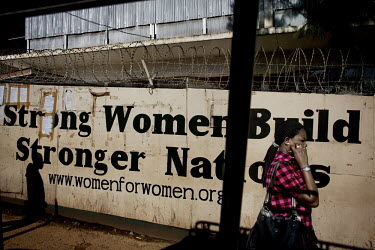 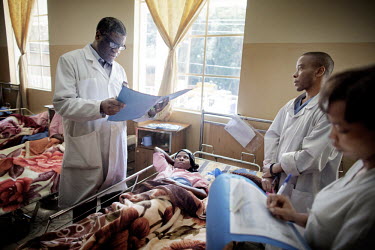