In June 2016, Rodrigo Duterte won the presidential election in the Philippines with strident promises that he would eradicate drug use and associated criminality by killing thousands of dealers and users. Since then, almost 12,500 people have died, some in highly suspicious circumstances. The killings have been given legitimacy by Duterte's uncompromising rhetoric, calling on citizens to kill drug dealers and users and giving police forces license to adopt a shoot-to-kill policy toward suspects. Building on his reputation as a tough mayor of the southern city of Davao, his initial promise of ridding the streets of drug-related crime has now turned into a longer term promise to continue 'until the last drug pusher on the streets is fully exterminated.' Critics say that most of these extrajudicial killings are of small time users and dealers, with the bigger suppliers still protected by the corruption that the new regime was supposed to end. The sheer number of killings, many in execution-style night time raids by vigilante death squads, and the killings of numerous unarmed teenagers is slowly starting to turn public opinion against the campaign. Notwithstanding the ongoing violence, many point to a noticeable fall in crime and the fact that over a million drug users have signed up for rehabilitation treatment.

As death continues to stalk the slums of the Philippines' cities, families of those who have fallen victim to Duterte's war are left with little chance of redress. Drawing on traditional rituals, some pre-dating the arrival of Christianity on the Islands some 500 years ago, death rituals that have always had an important part in Filipino culture have become an even stronger focal point for the families and communities of those who have lost their lives due to wave of violence sweeping through the slums.

The rituals are rich and varied - from the breaking of a pot to break the cycle of death to spinning the coffin three times when it leave the house to confuse the dead person's spirit and stop it from returning. Sometimes coins are thrown along the path the coffin is carried to pay for the journey to the next world and three days after a death, the spirit is believed to visit the living in a ritual called pakiramdam. The bodies of dead are kept on public display for a 7 day vigil during which time relatives and friends can come and pay their final respects to the departed.

The killings have mainly targeted the very poorest in society who have little confidence or means to pursue the authorities over the deaths of their relatives. Police investigations into unexplained deaths very quickly wind down and many of the killings are carried out by 'vigilantes' which can easily be shrugged off by police forces as mercenary freelancers carrying out their personal vendettas. Backing up the police forces who are suspected of being behind many of the killings, President Duterte insisted that "whatever the police say, that's the truth for me."

In January 2017, following a number of high profile scandals that went to the core of the national police, the Police Chief called a temporary halt to the national campaign against drug users and sellers. Despite increasing opposition to the wide-spread killings, President Duterte's popularity still hovers around 77% and he has vowed to continue his war on drugs until the last day of his presidency. 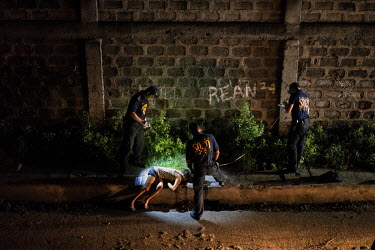 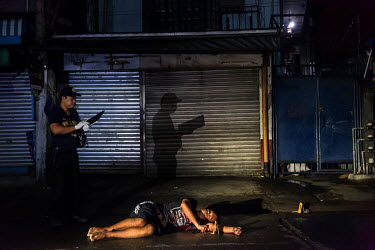 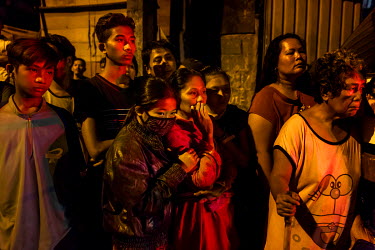 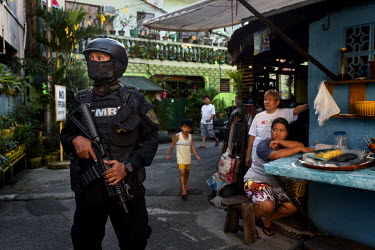 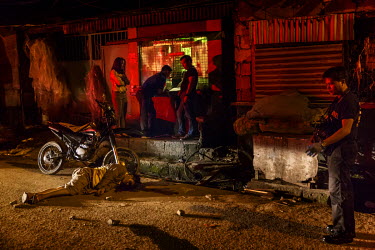 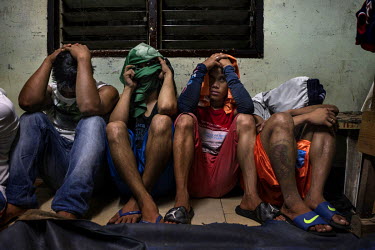 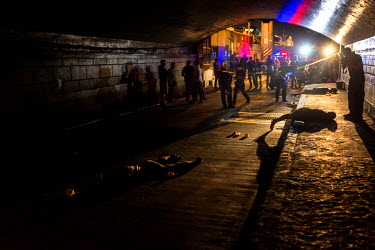 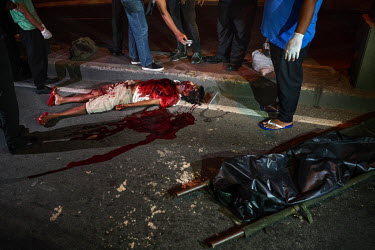 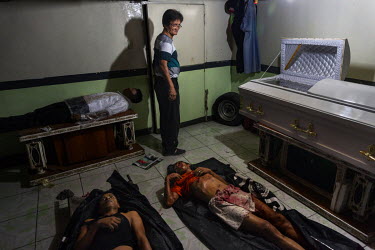 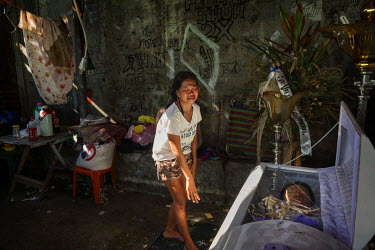 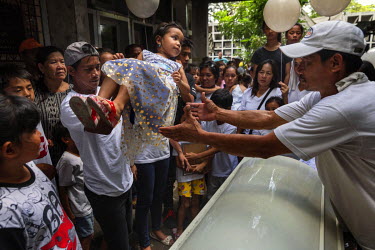 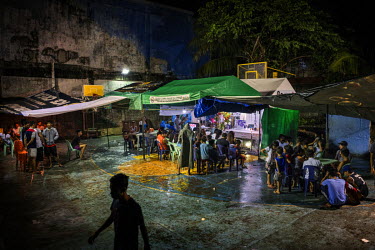 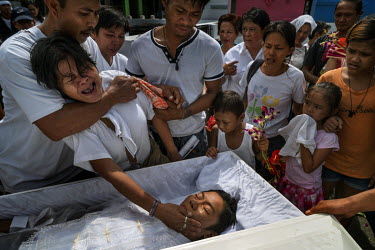 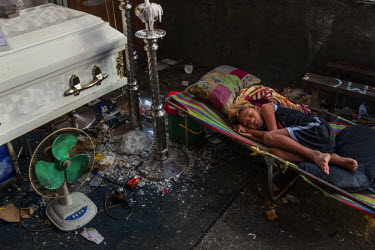 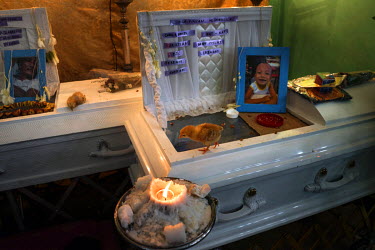 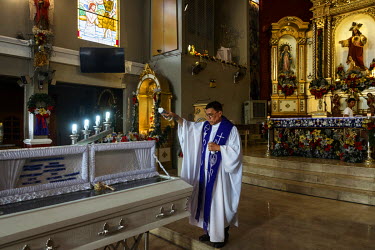 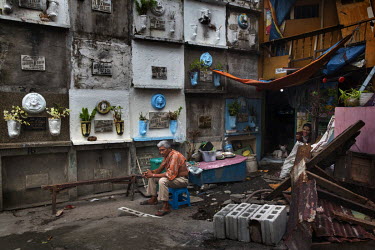 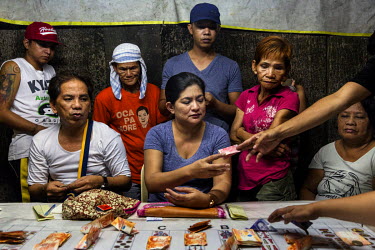 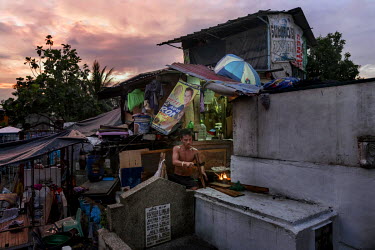 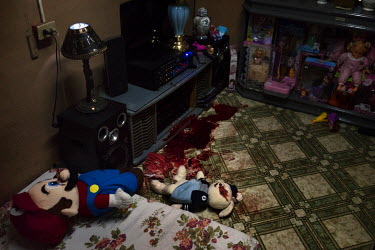 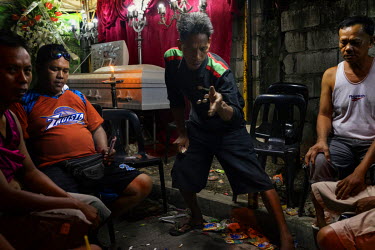 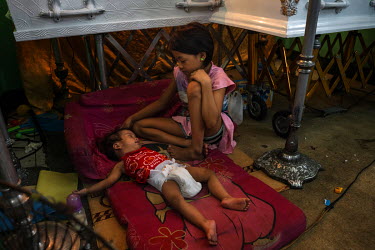 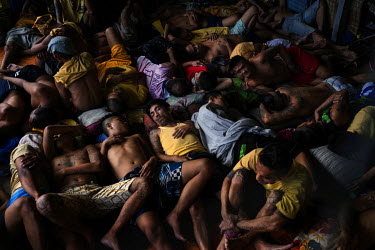 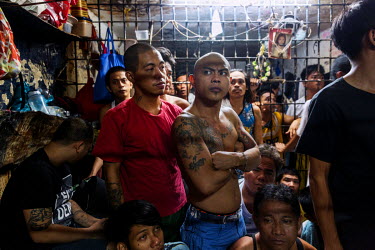 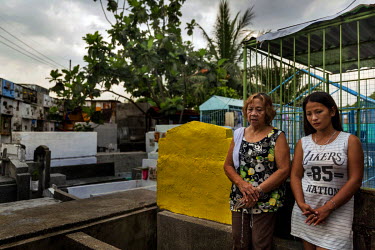 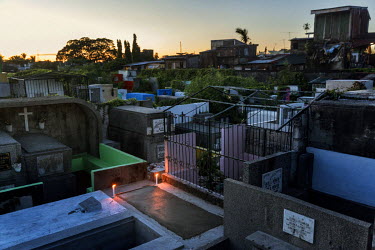 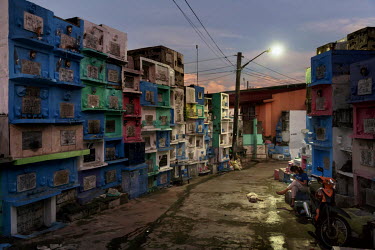 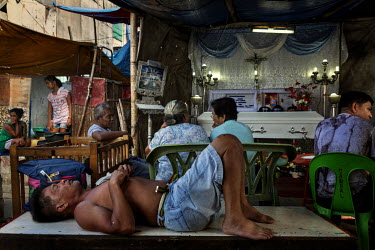 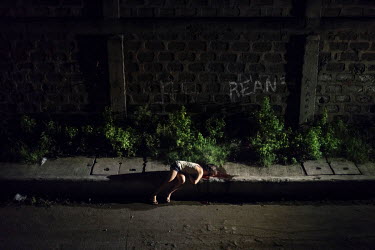