Potamienne sings softly as she plays with her youngest son and sorts beans for that night's meal in her yard. 'As I photographed her' explained Stuart Freedman, 'I knocked against something behind me and nearly fell. She paid no attention and it was only later that I found out it was the cross marking her husband's grave.'

He died of AIDS, and infected Potamienne with the disease. 'How can I be angry?' she asks. She obviously still loves him and, in any case, her priority now is to clothe and feed her children while she still can. She also has the local AIDS association, of which she is the secretary, to think about. This project looks at the steps taken by the Rwandan health authorities and the NGO Concern to test and educate those people at risk from HIV/AIDS. As in much of sub-Saharan Africa, the virus is stealing a generation.

This story was given the prize for photojournalism at the 15th annual Amnesty International Media Awards. 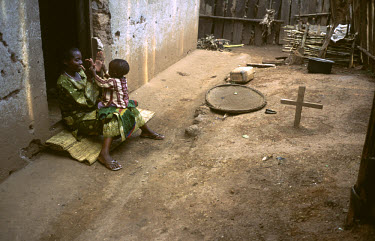 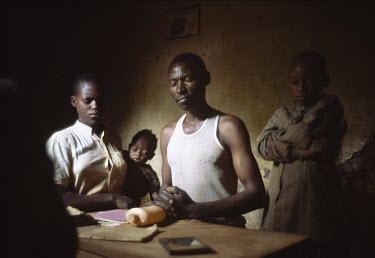 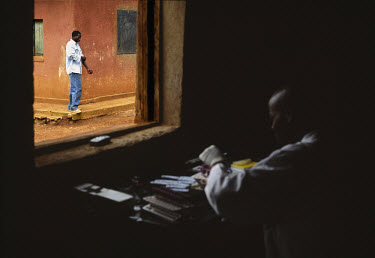 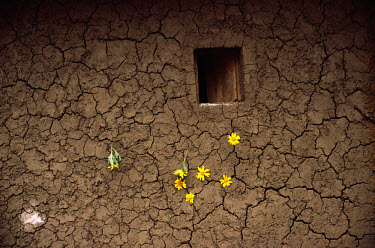 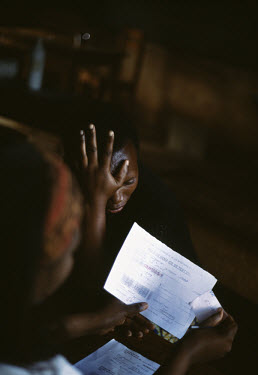 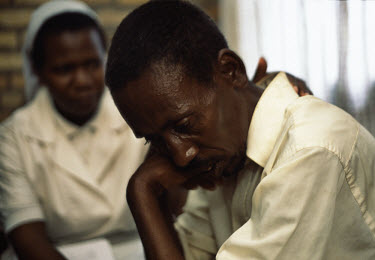 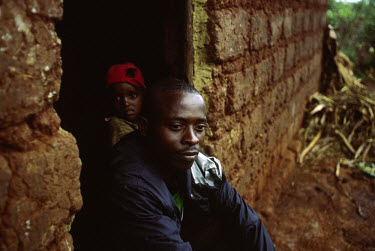 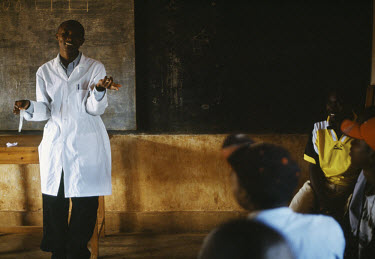 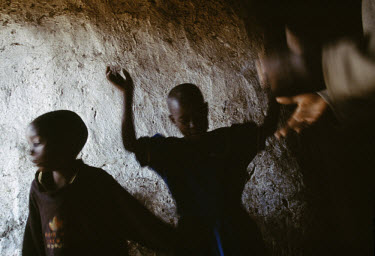 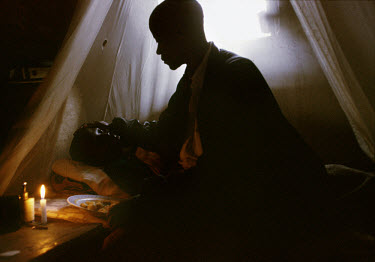 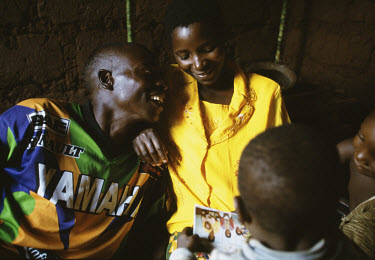 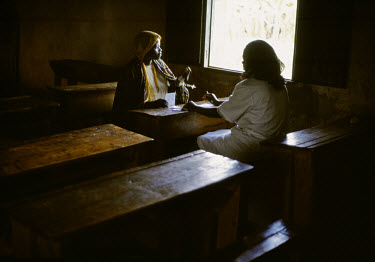 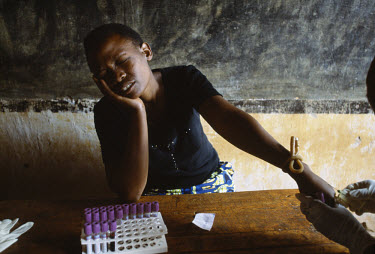 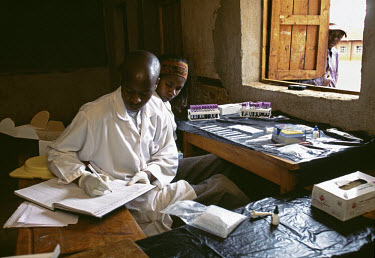 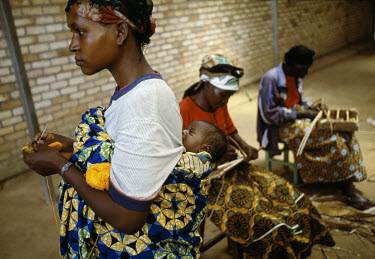 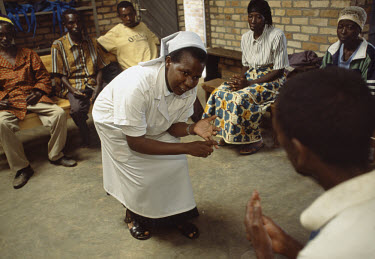 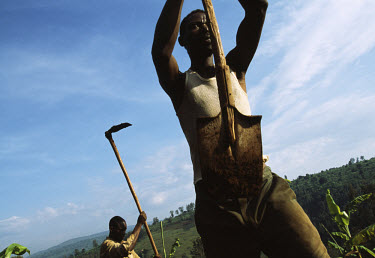 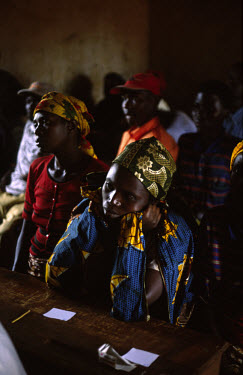 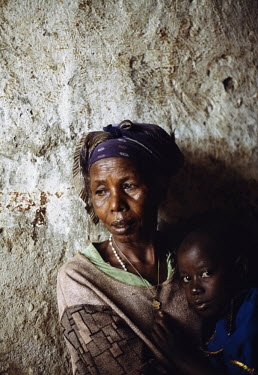 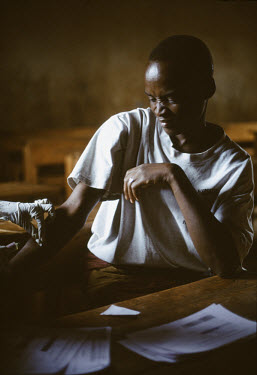 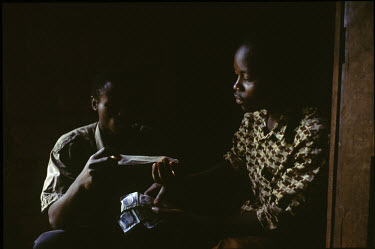 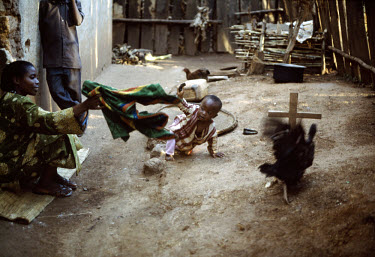