The British Isles, removed from mainland Europe by the choppy English Channel, have long been a refuge for religious dissenters from other parts of the continent and a fertile breeding ground for its own sectarian communities.

Augustine's mission to proselytise Brittania came up again some stiff opposition from indigenous pagan sects and paganism continued to be practised widely into the 10th and 11th centuries.

Long before Martin Luther shocked and appalled the Catholic establishment in his native Germany and further afield with his reformative zeal, John Wycliffe, an English theologian had argued against the church's meddling in secular affairs and its accumulation of great wealth and dominions. Crucially, under under the reign of Henry VIII (1491 – 1547), famous for his tempestuous relationship with the pope and his controversial marriages, Britain broke with Rome for good and established what has remained a unique amalgam - the Church of England. With the King or Queen as it's official head and the Bishop of Canterbury as its religious leader, the Church is a testament to the colourful religious history of the British Isles.

Over the following centuries Britain was the source of innumerable movements of religious dissenters - from Baptists and Methodists to Presbyterians and Pentecostals - some of whom left Britain on the Mayflower and founded the Plymouth Colony in modern day Massachusetts which was to become the advance party of large scale English colonisation of North America.

Starting with the arrival of Somali sailors and merchants during the 19th century and continuing with the waves of migration from South Asia, Islam has today established itself as the second biggest religion in Britian with some 2.9 million adherents.

Brendan Corr set out to map Britain's religious landscape by linking up with ministers of various religious communities and photographing them in their spiritual surroundings. This set of portraits is a work in progress and will be supplemented with further additions as Brendan's and the ministers' timetables allow. 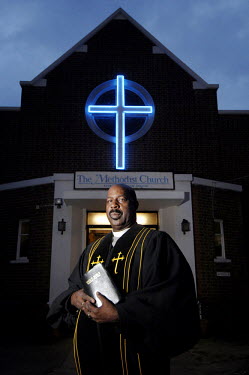 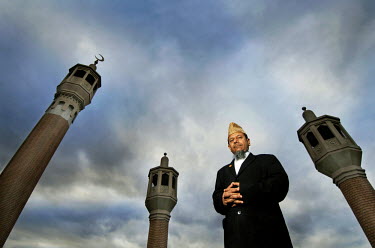 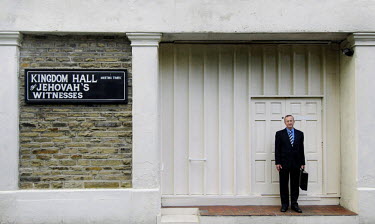 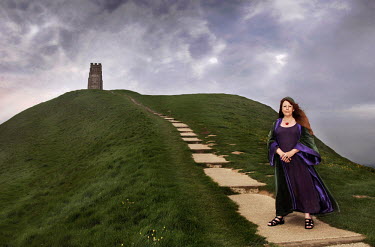 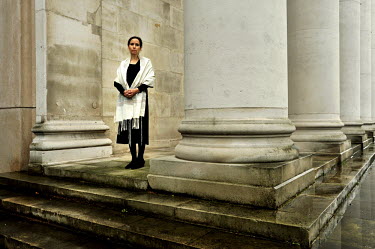 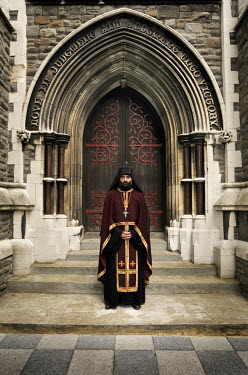 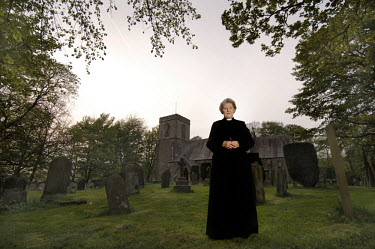 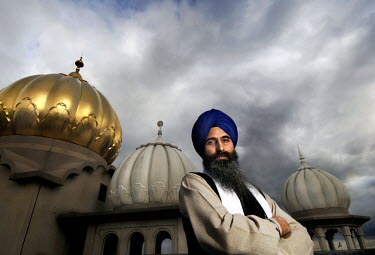 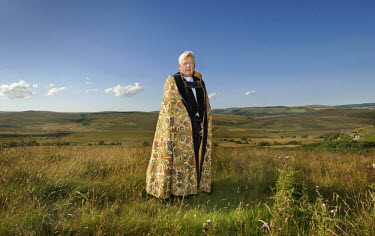 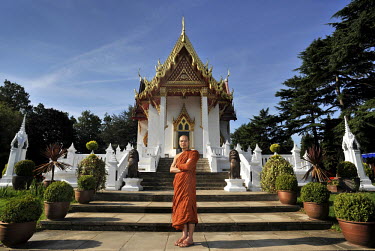 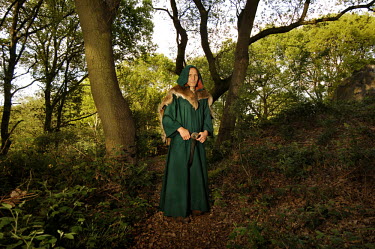 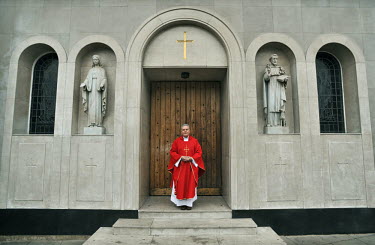 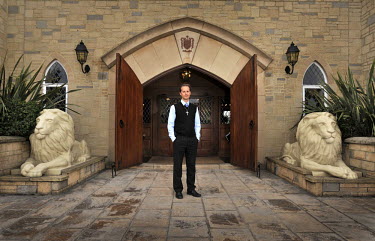 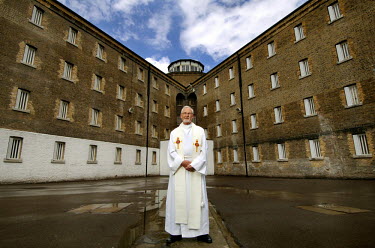 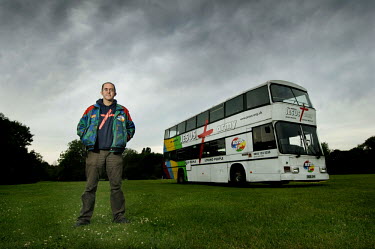 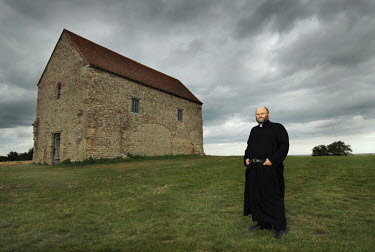 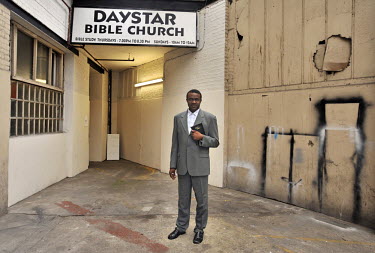 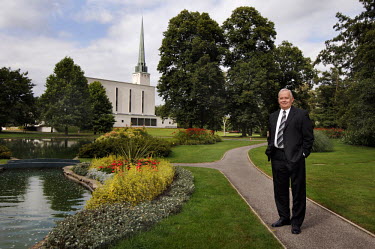 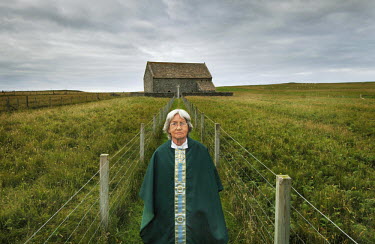