The tough sport of bare-knuckle boxing is making a comeback in the UK after being largely ignored for decades. It is run by Ultimate Bare Knuckle Boxing (UBKB), the only bare-knuckle academy in the UK, and is based in a gym in Warrington in the Northwest of England.

Fights are held at Bowlers Exhibition Centre, a windowless brick building in the corner of a drab industrial estate in Manchester's Trafford Park. Before any fight the owner of UBKB, Shaun Smith, assesses each boxer and, if accepted, they will have to complete a six to eight week-long training camp.

The fights largely follow the 'London Prize Ring' guidelines, a set of rules governing bareknuckle boxing, which were adopted in 1838.

Fighters don't wear gloves - protecting their hands with bandages before stepping in the ring - but the rules are much the same as boxing, although fights are restricted to between two or three rounds. Referees, a doctor and paramedics are on hand to deal with injuries - some of which are superficial scratches, others more serious.

Crowds of up to 1,500 turn up to see the fights, which take place around four times a year in Manchester. Steve Forrest attended one of the fights and met the boxers after their bouts. 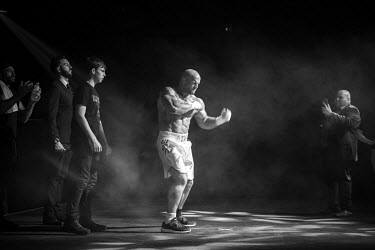 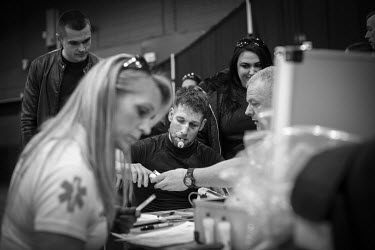 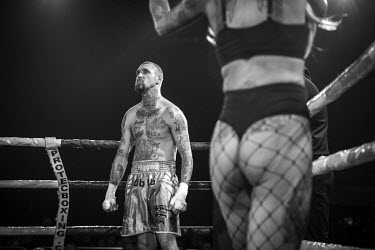 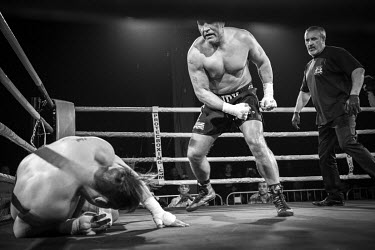 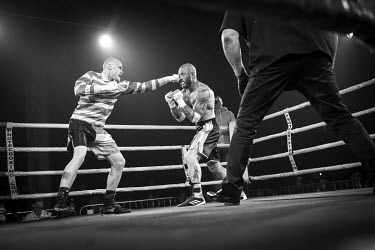 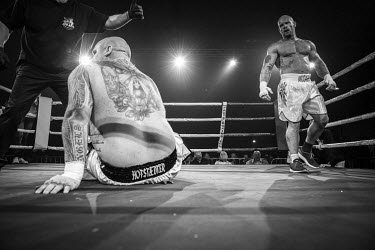 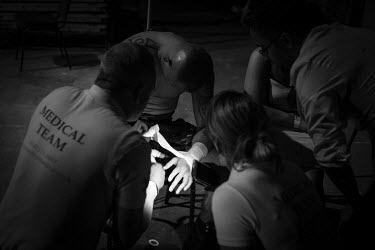 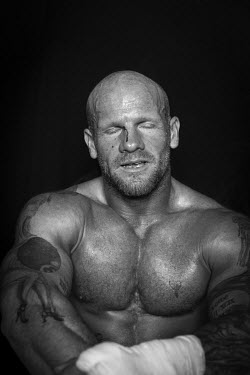 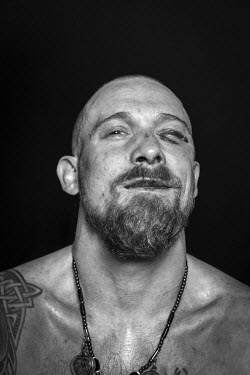 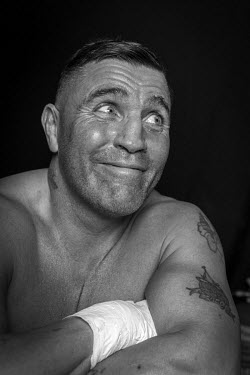 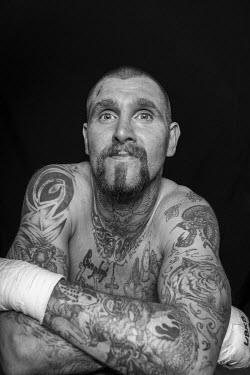 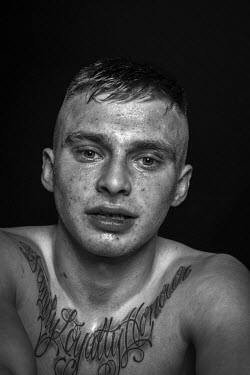 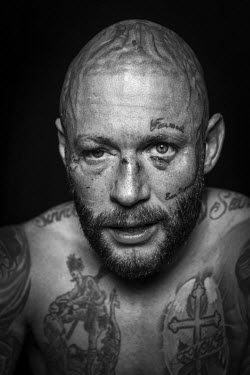 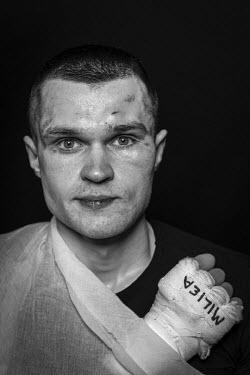 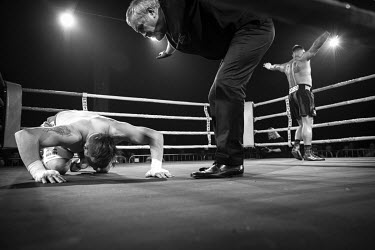 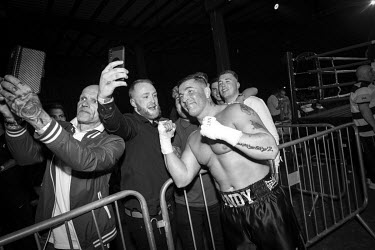 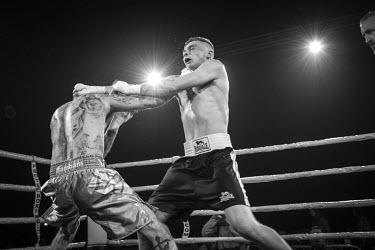 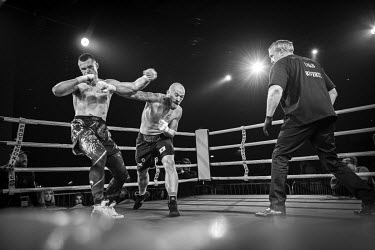 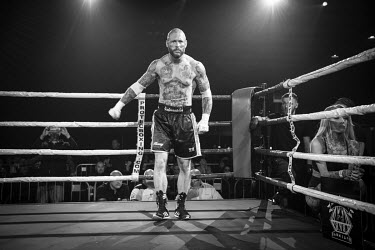 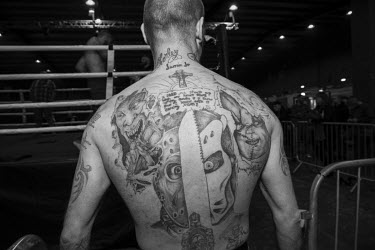 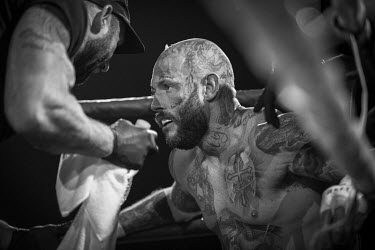 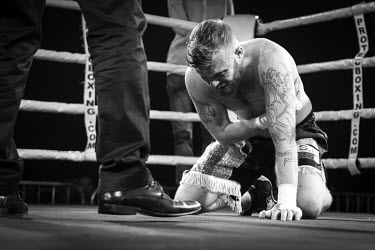 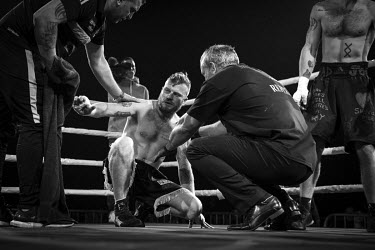 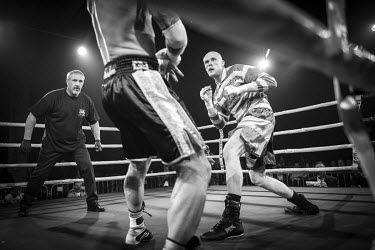 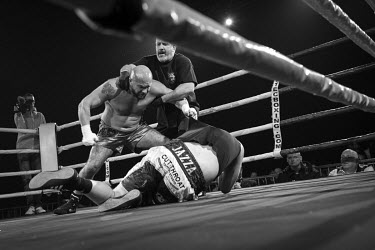 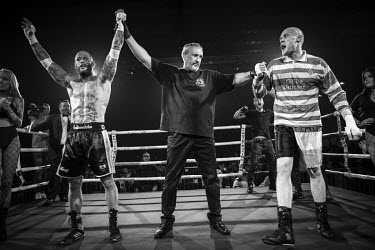 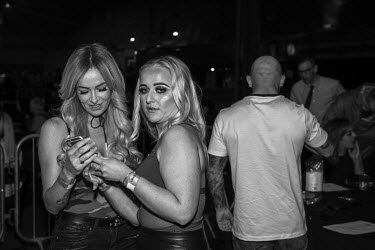 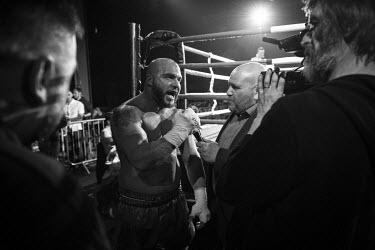 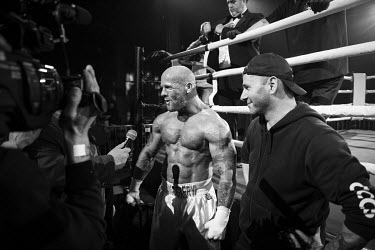