Sourcing fuel has been a major problem for the 106,000 Bhutanese refugees living in southern Nepal. The forests in the Jhapa and Morang districts where they live could never sustainably provide the firewood needs of such a large population, and until recently the United Nations High Commission for Refugees (UNHCR) was distributing 80,000 litres of kerosene a week for cooking use.

To tackle the problem the Dutch Refugee Council funded tests using solar energy. They were so successful that 2,500 solar cookers are now in use in the camps benefiting 30,000 refugees. The cookers consist of a reflective, aluminium, parabolic-shaped device that concentrates the sun's rays onto cooking pots placed on a frame in the centre of the dish. The dish has to be adjusted to the new position of the sun every 10 minutes or so. It takes about 55 minutes to prepare a meal of rice, lentils and vegetables on a sunny day.

The Council plans to supply a total of 6,300 cookers benefiting more than 75,000 refugees. The cookers have alleviated pressure on the scarce natural resources of the region and reduced kerosene consumption by 75%, with a consequent reduction in carbon dioxide emissions. Just as importantly, they will also reduce the incidence of respiratory illnesses caused by smoke inhalation, a major health problem in the developing world. 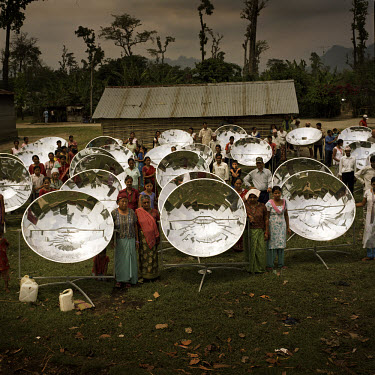 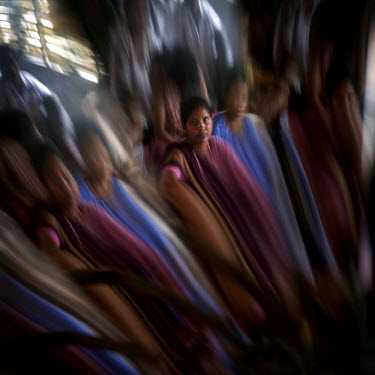 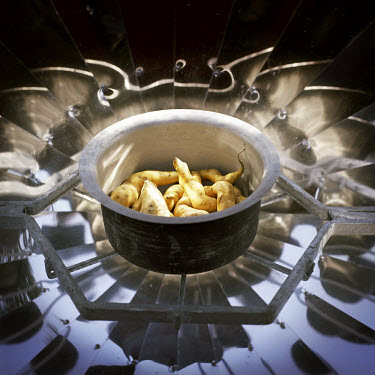 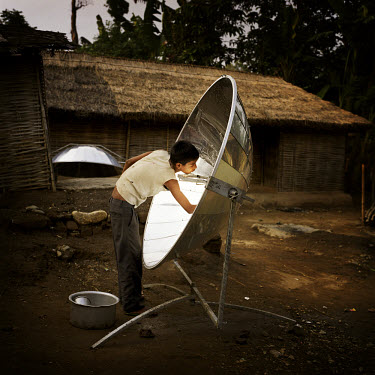 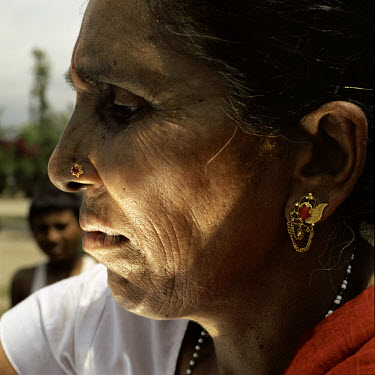 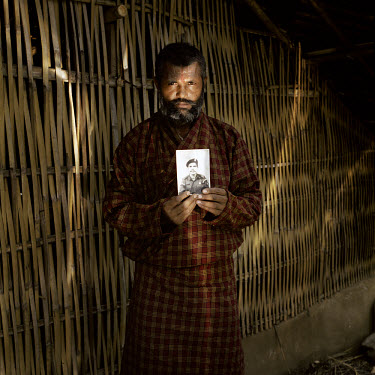 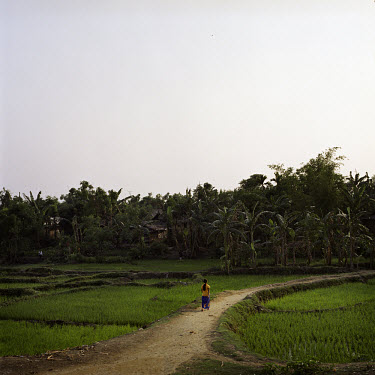 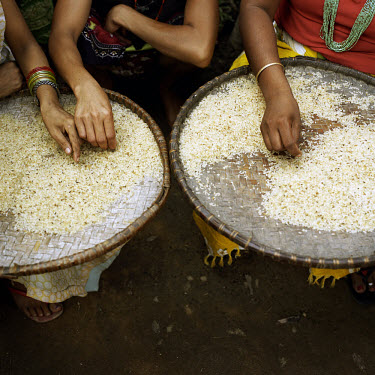 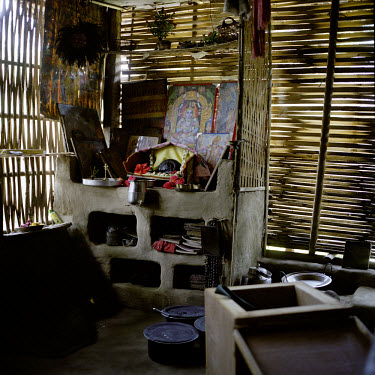 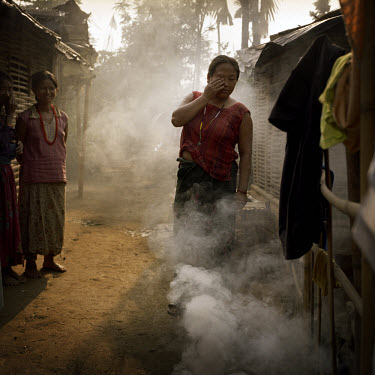 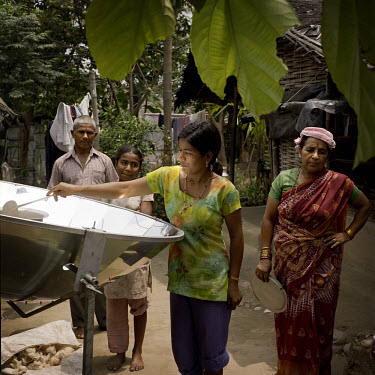 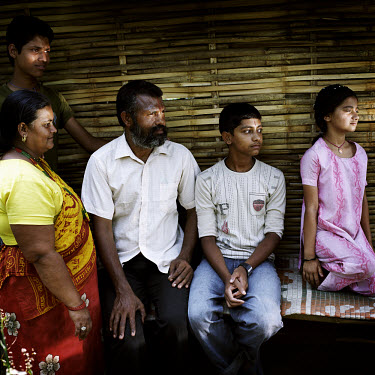 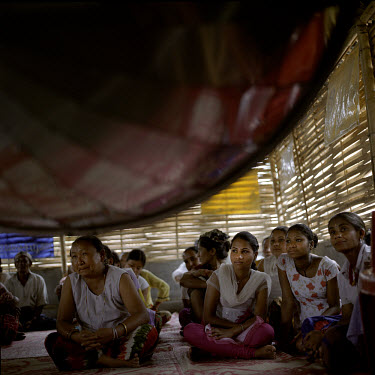 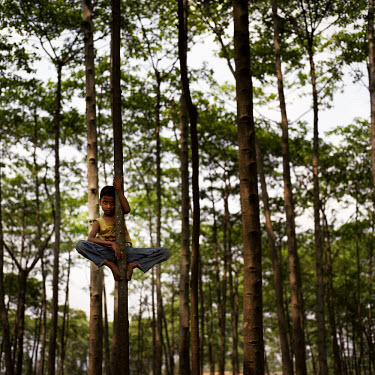 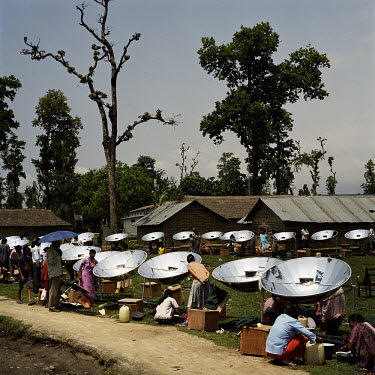 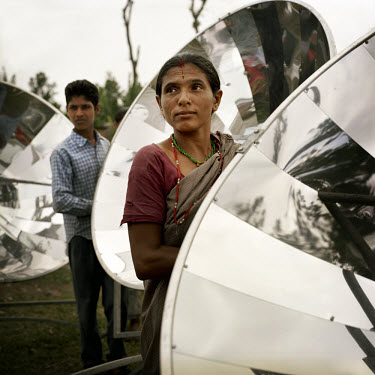 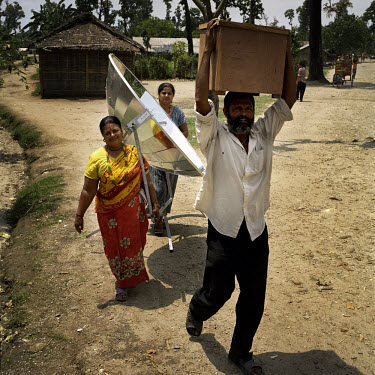 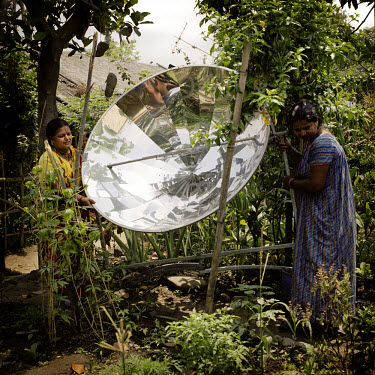 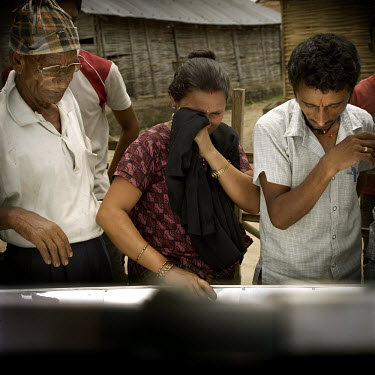 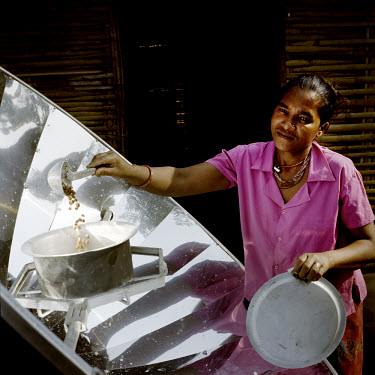 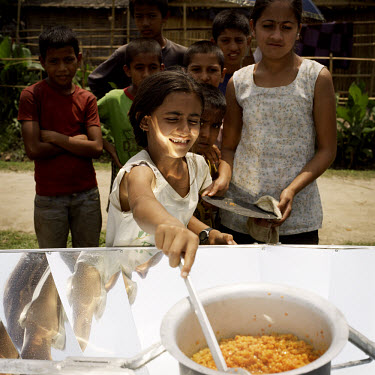 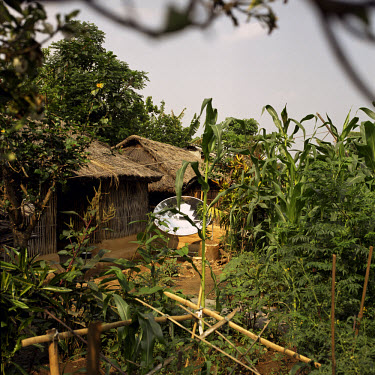 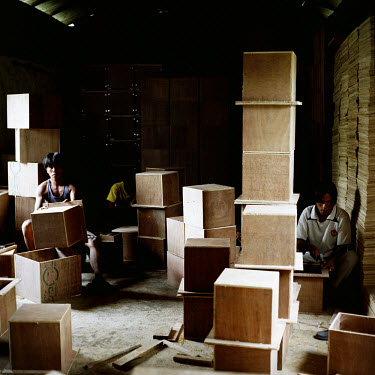 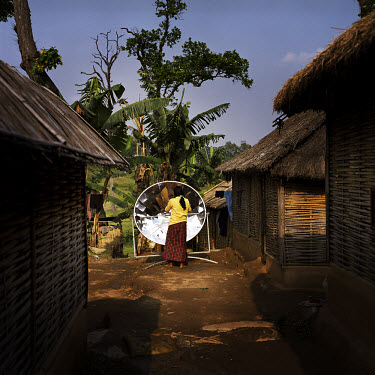