Sicily's shores have been the first landing point for thousands of would-be immigrants to the European Union. Many have been able to continue to Italy's mainland, escaping the attentions of the authorities and dispersing across the continent in pursuit of their dreams. Those who were apprehended, in contrast, are housed in dismal reception centres in Trapani, Siracusa and Palermo, left at the mercy of a stretched asylum system.

Alfredo D'Amato produced this story as part of the Joop Swart Masterclass, an event for young photojournalists organised by the World Press Photo organisation. In 2005, the twelve participants contributed to an exhibition on the theme 'Ordinary'. 'I wanted to acknowledge the commitment of these people to leave their country and their desire to lead an 'ordinary' life in Italy. I admired their courage in facing a difficult and treacherous journey and the extraordinary efforts they have made to fit in, despite the often hostile reception they faced on arrival. I began by taking portraits of the immigrants, however I soon found that their memories of seeing land for the first time were an important part of their stories. So, I decided that my strategy would be to couple the portraits with the landscape images: I found out where they had landed and then went there to take a landscape shot of what I referred to as their 'first landing point'.' 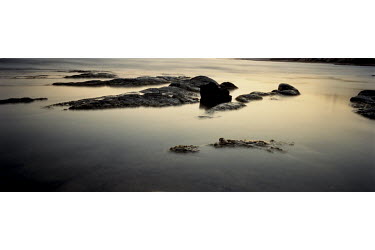 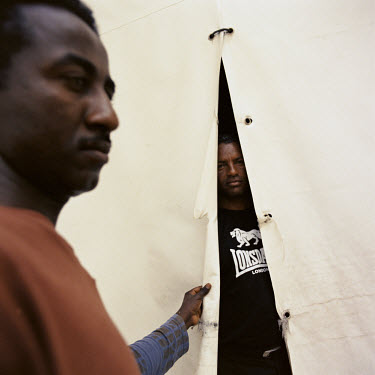 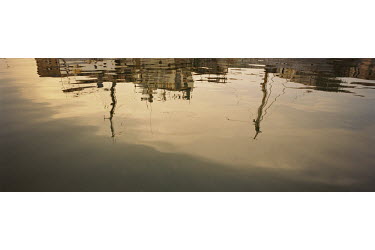 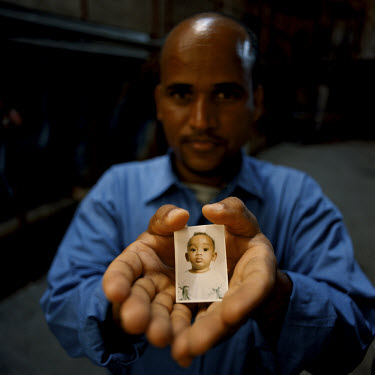 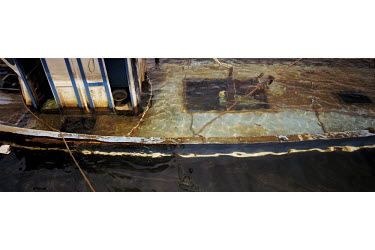 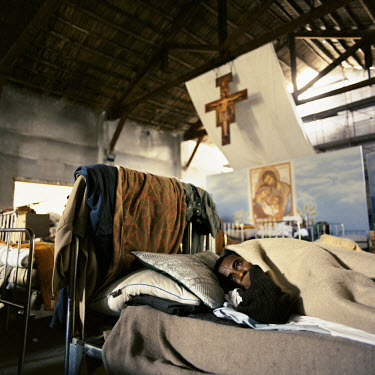 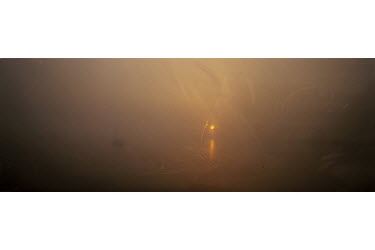 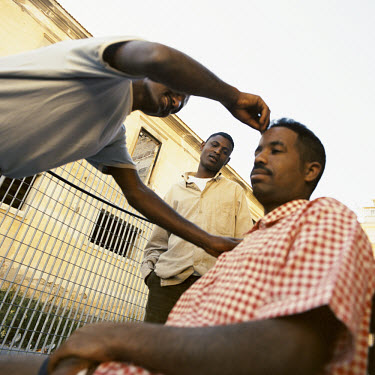 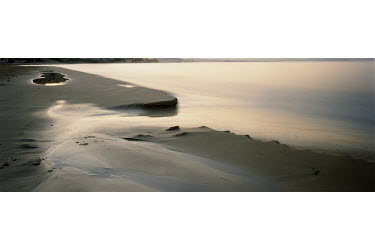 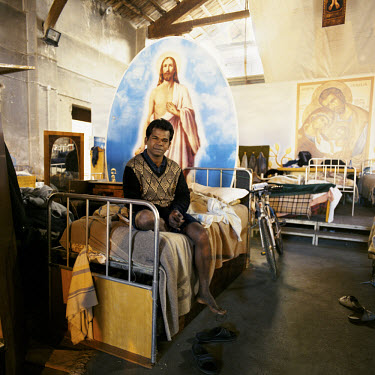 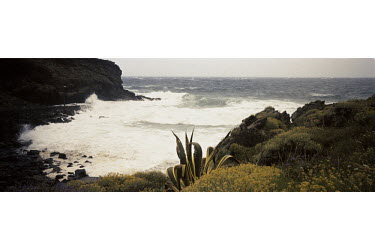 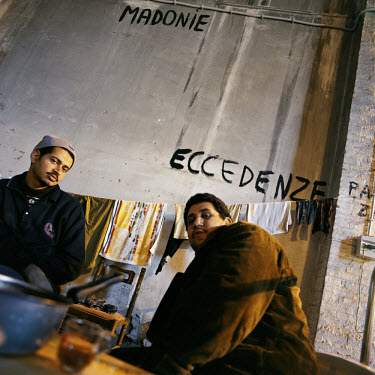 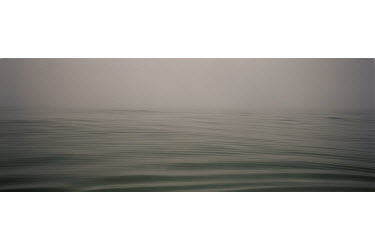 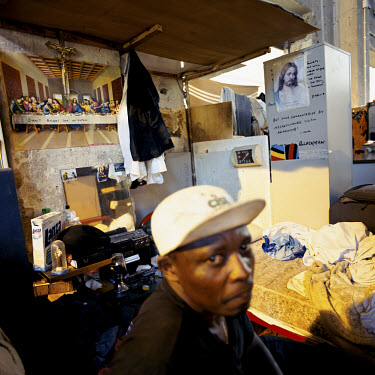 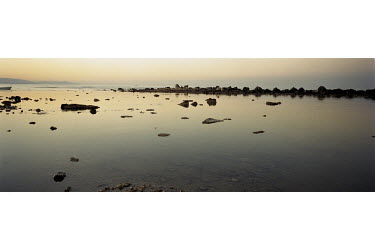 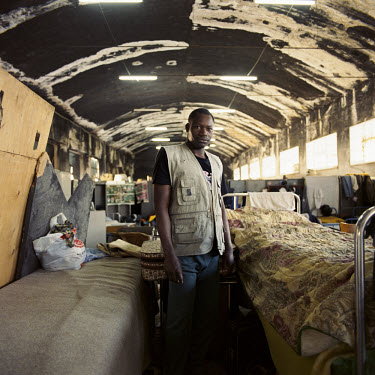 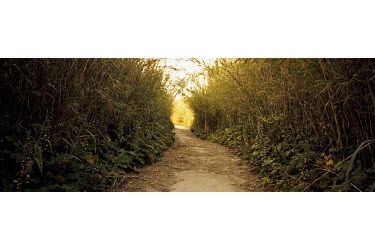 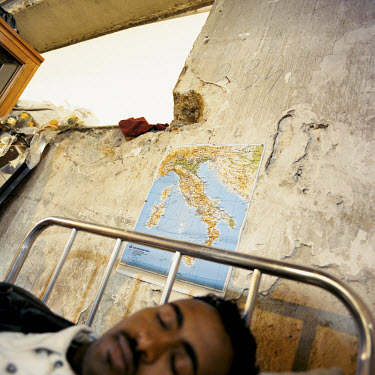 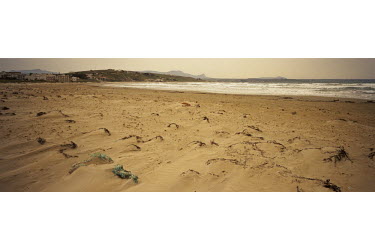 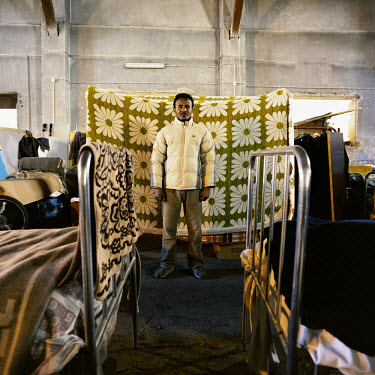