Food in a Fragile World

Conflict and climate change have had a major impact on food security in sub-Saharan Africa where many countries are experiencing dangerous levels of hunger and malnutrition. This set of images, taken by Chris de Bode in Niger, Burundi and Central African Republic and produced into an exhibition in a collaboration between Concern Worldwide and Panos Pictures, feature stories of individuals and communities affected by conflict, political instability and climate change. They show how these factors have reduced people's ability to grow or buy enough food - often with devastating results - but also illustrate how relatively simple interventions can reverse the impact of hunger and malnutrition. Concern's Food in a Fragile World appeal is part of the UK government's Aid Match programme which promises Ł 1.00 of UK aid for every Ł 1.00 donated by the public to the participating appeals. Chris de Bode's work in these three countries diverges somewhat from the traditional photographic aesthetic in similar situations as he travelled with a backdrop that was erected on location and used to create environmental studio portraits which celebrate his subjects whilst placing them within the context of their daily lives.

The exhibition will be open to the public in the courtyard of:

Food in a Fragile World 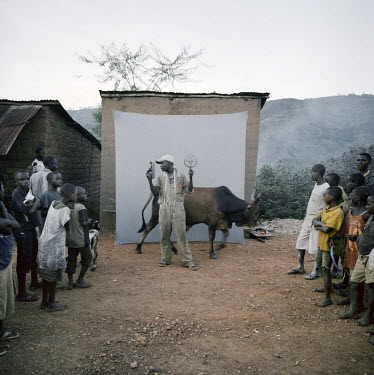 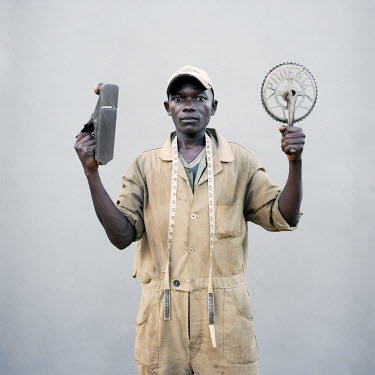 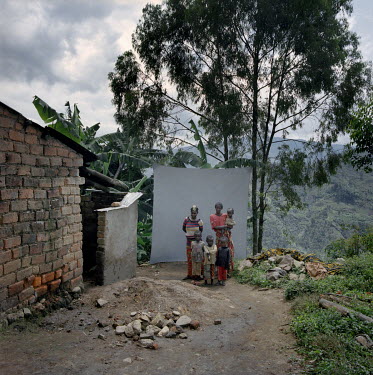 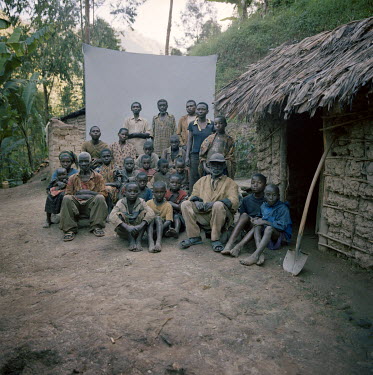 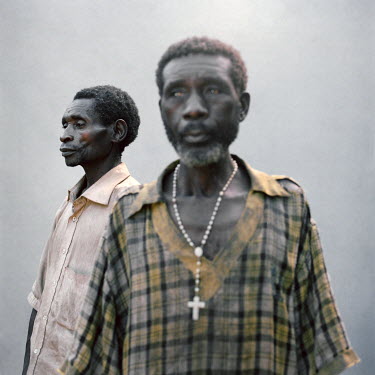 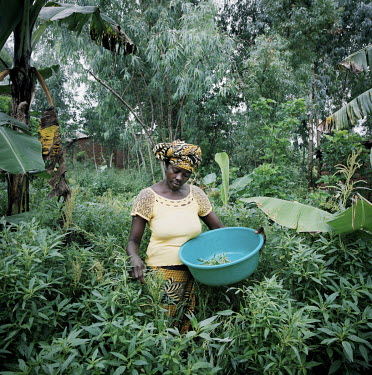 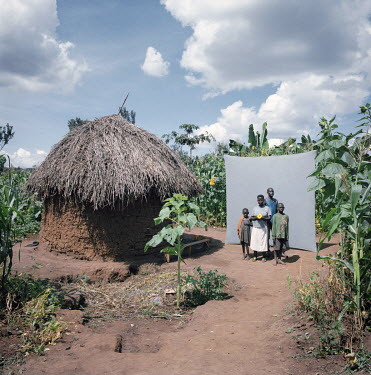 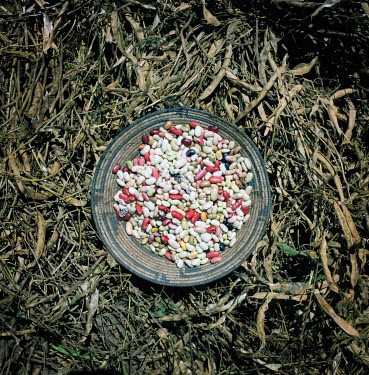 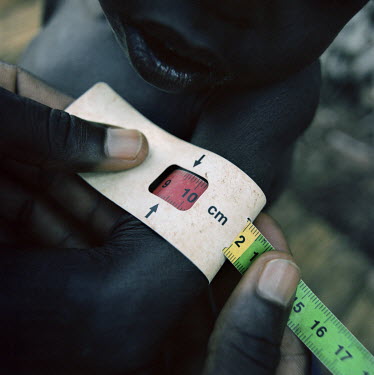 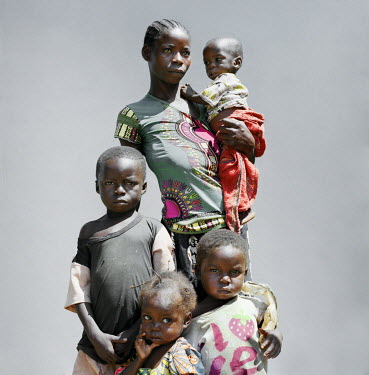 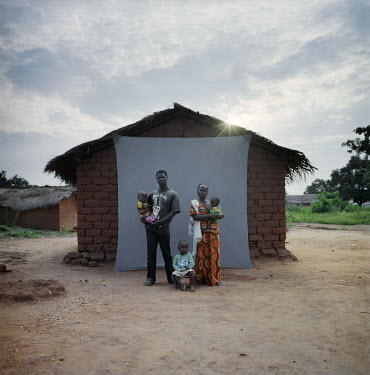 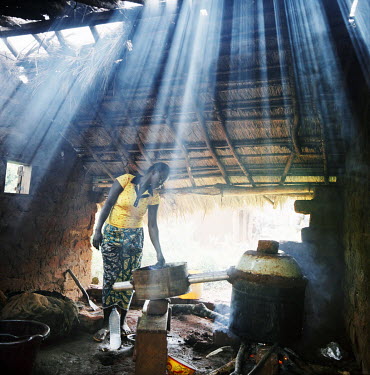 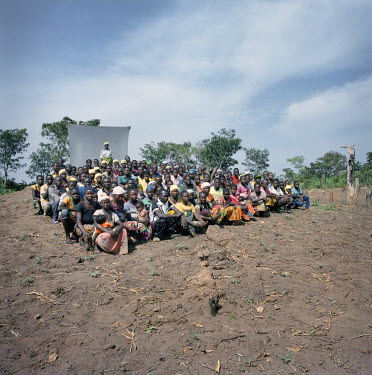 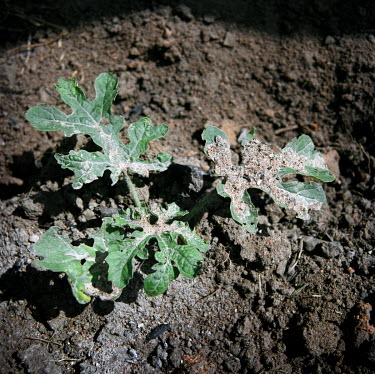 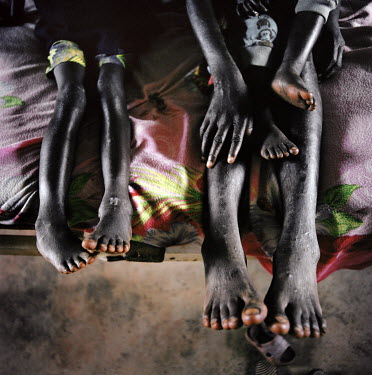 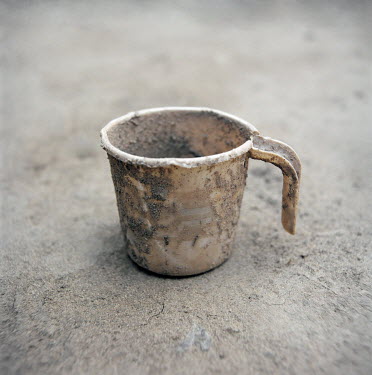 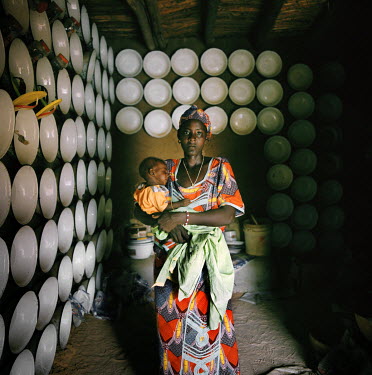 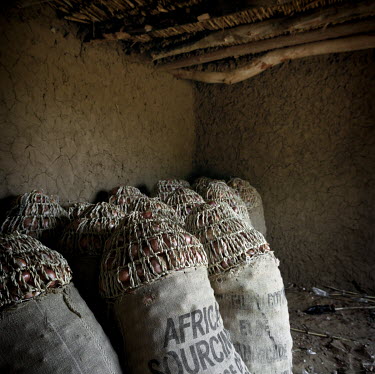 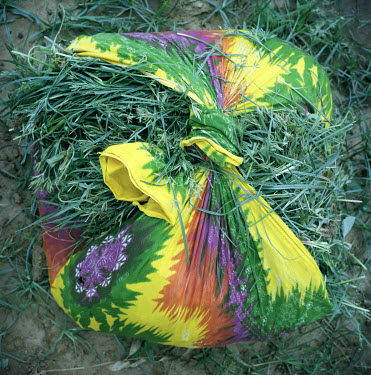 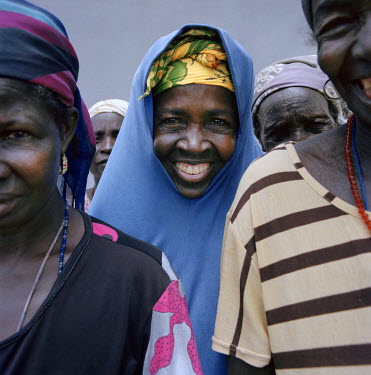 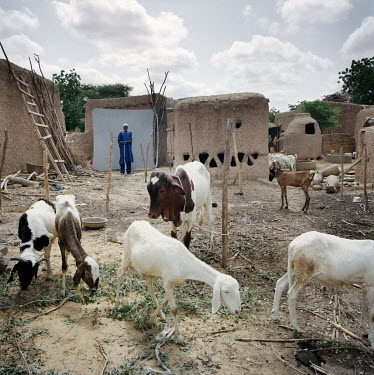 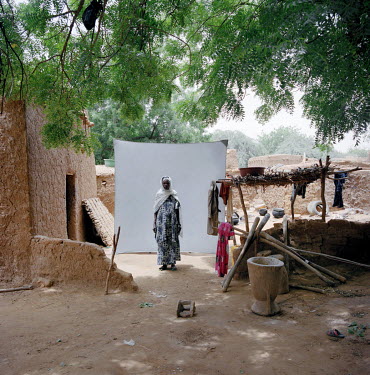 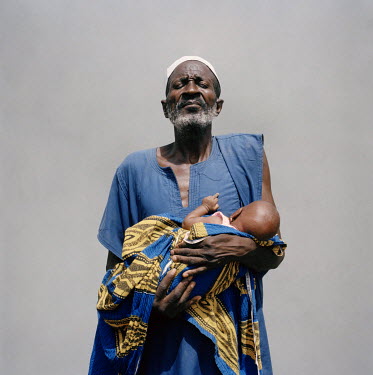