Mozambique's vibrant Zion Churches are a specifically African expression of the global Pentecostal movement that is quickly becoming the fastest growing religious denomination in the world with an eight-fold increase in adherents over the past half century.

Zion Churches, sometimes referred to as African Independent (or Indigenous) Churches (AICs), take their name from the town of Zion City in Illinois, USA, which gave rise to the global Pentecostal movement with the founding of the Christian Catholic Apostolic Church in 1896. There are now thought to be 15 million adherents throughout Southern Africa, largely in rural areas where Christian theology often becomes intertwined with local, traditional religious beliefs and practices. For many new congregants, there is a strong faith-healing element to their worship and adherents bring cases of illness, infertility or other misfortune to so called 'prophets' of the Zion churches. Treatments often involve salt water and ashes with many ceremonies taking place on local beaches, in communion with nature, God's greatest gift to mankind.

Known as "amaZioni" in Zulu, congregants try to set their spirits free during religious rituals by dancing and singing. Abstemious behaviour forsaking pork, tobacco and alcohol are also common among amaZionis. As with other churches following a broadly Pentecostal approach to worship, Zion Churches in Southern Africa are exerting a huge draw on the poorer, less educated social layers of society. Alfredo D'Amato delved into the colourful, jubilant world of these vibrant communities. 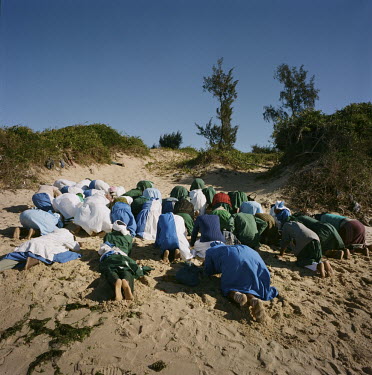 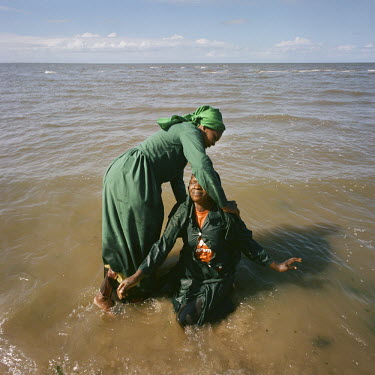 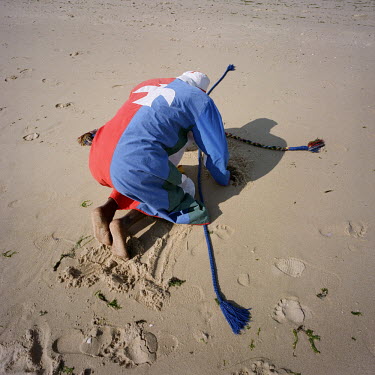 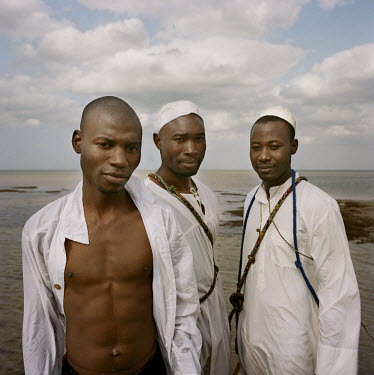 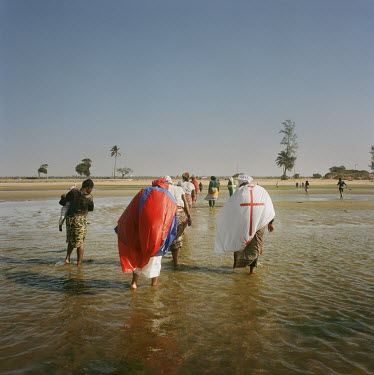 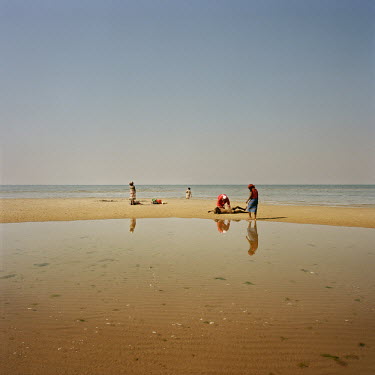 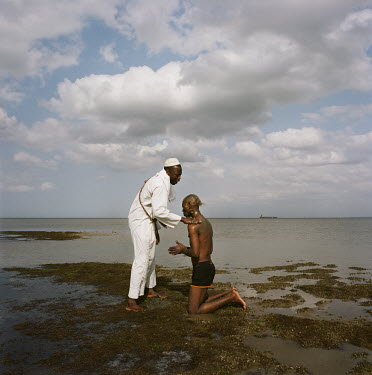 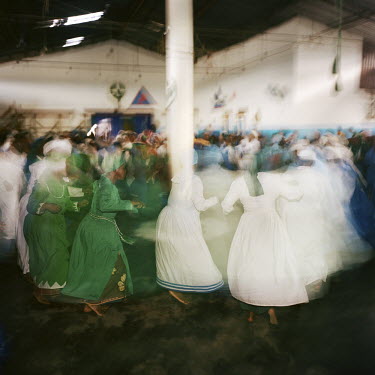 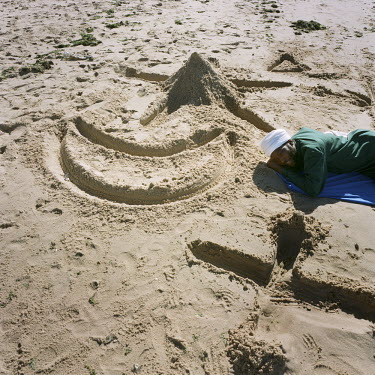 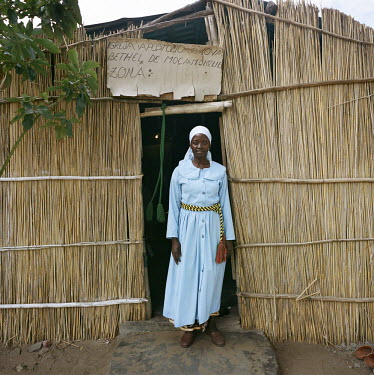 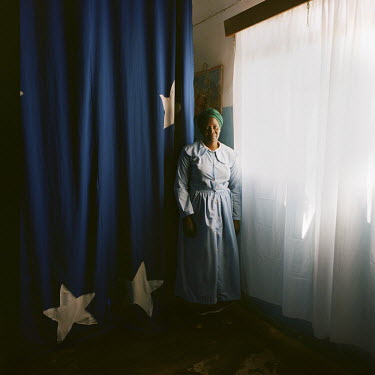 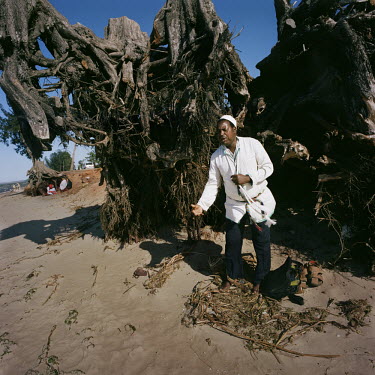 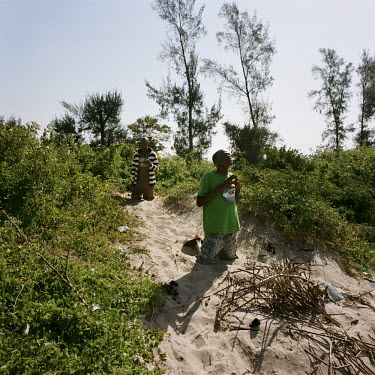 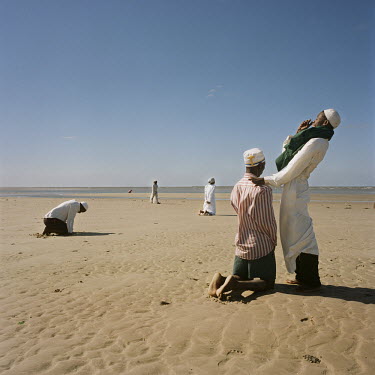 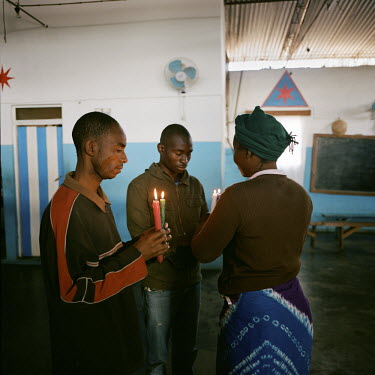 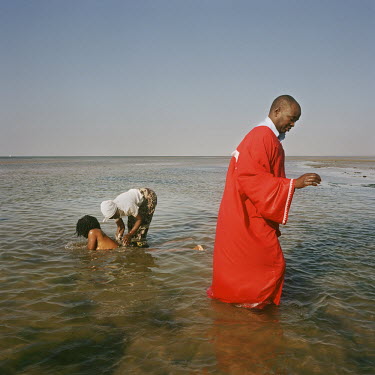 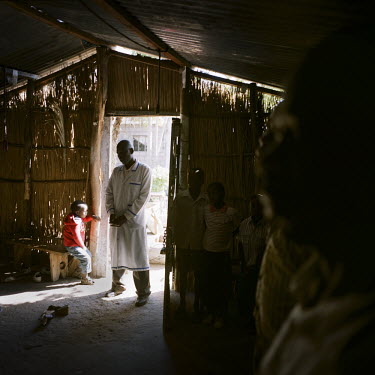 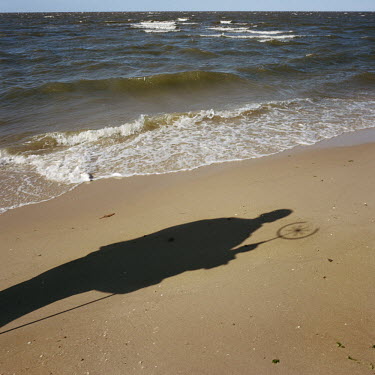 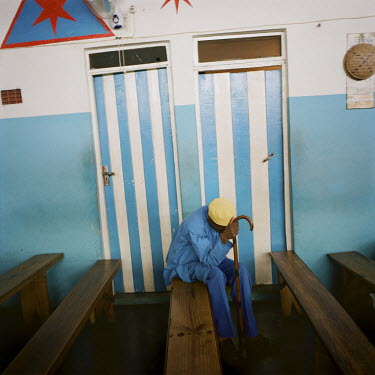 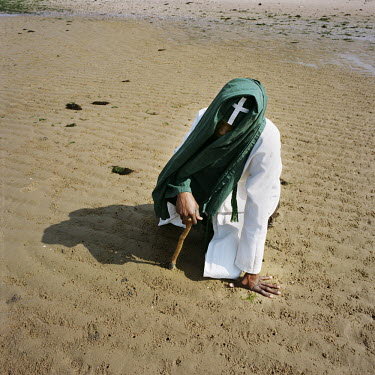 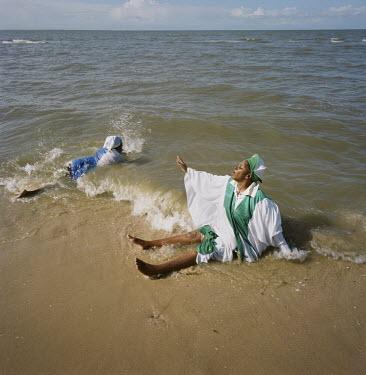 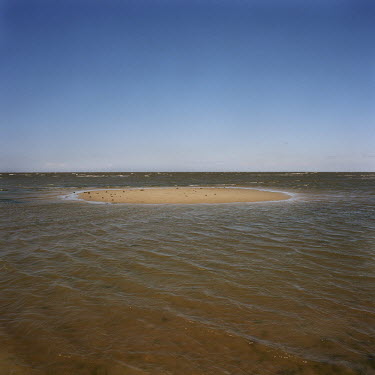 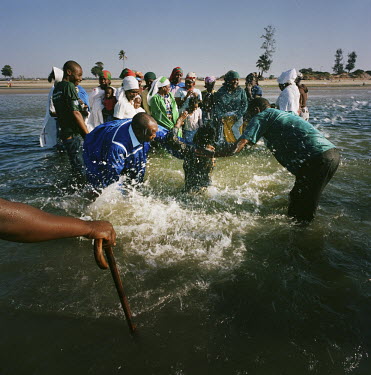 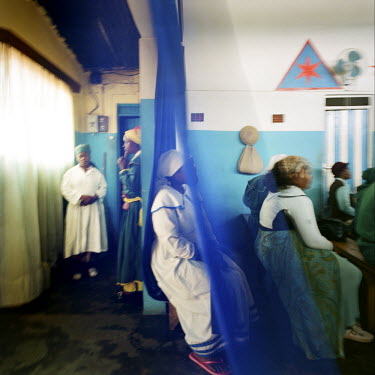 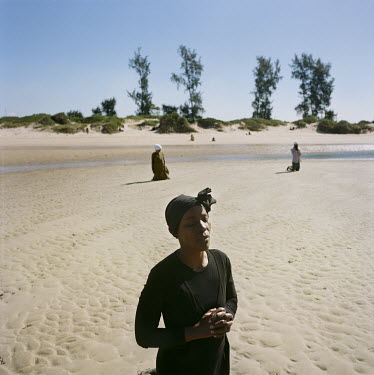 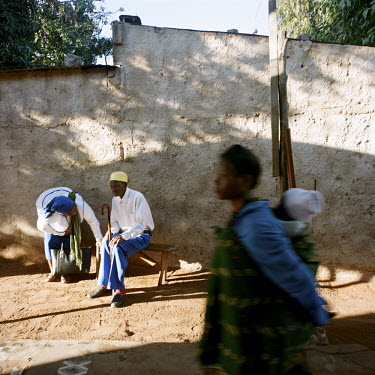