From Job to Jungle Warfare

After a decade-long experiment with democracy Myanmar's army, the Tatmadaw, slammed the door shut on liberalisation and freedom of expression on 1 February 2021 by deposing and imprisoning the country's elected leader, Aung San Suu Kyi, and ruthlessly cracking down on dissent. Having presided for half a century over one of the most isolated and closed states in the world, the junta had ceded its control to a civilian administration in 2011, bringing tourism, foreign investment and hope to millions. Since the coup, over 1,700 civilians have been killed and some 13,000 arrested.

For all intents and purposes, the country is now at war. In addition to the dozens of ethnic militias that have fought the central government since independence in 1948, a National Unity Government (NUG), consisting of former parliamentarians and other opposition figures, is now supported by so-called People's Defence Forces (PDF) - civilians opposed to the military coup who have joined with more experienced ethnic militia to fight the national army.

And while they are under-equipped and hugely outnumbered by the army, thought to have around 375,000 active personnel, the guerillas' jungle warfare tactics, honed by ethnic fighters over decades, are taking their toll. According to the NUG, their fighters have killed around 9,000 soldiers and their ranks are welcoming increasing numbers of army deserters who refuse to kill their own people. The army is having to fight on dozens of fronts simultaneously, from the densely forested North bordering on China and India to scrublands and the Irrawaddy Delta in the South.

This is not the first time that civilians have risen up to oppose the army's power grab. In 1962, following the first coup and again in 1988, when hundreds of thousands of people took to the streets to protest against army rule, civilians had left the cities and joined ethnic militia in the border regions to fight. Previously, however, the numbers had been smaller and the aims and objectives of the militia diverged from what civilians were trying to achieve.

Since the 2021 coup, the young men and women who have given up their jobs and left their families to fight are a completely different breed of resistance fighter. Today's resistance has had access to the internet and become accustomed to the perks of modern life. Unlike their predecessors, they refuse to accept that the life they had got used to, with all the opportunities of a free and modern society, should be swept away by the same armed forces that have subjugated the country for the past 60 years. And for the first time, large parts of the country's Bamar majority which has long controlled the levers of power and industry, is turning against the the army, the self-styled 'Protectors of the Nation'.

Adam Dean and journalist Hannah Beech managed to enter Myanmar unofficially from neighbouring Thailand to link up with one cohort of resistance fighters hunkering down in their jungle camp, dodging airforce bombing raids and shelling.

From Job to Jungle Warfare 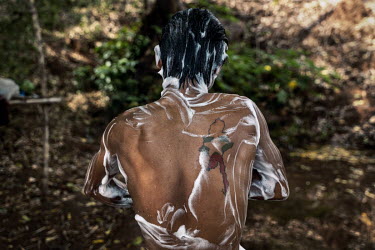 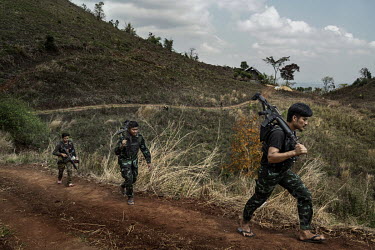 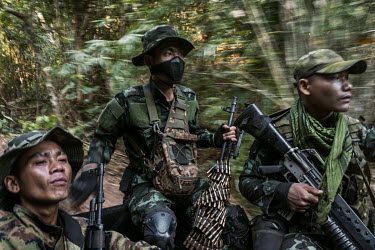 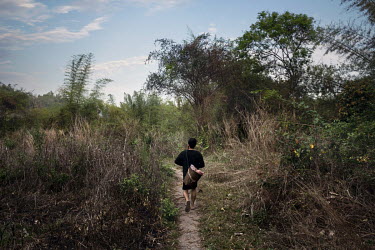 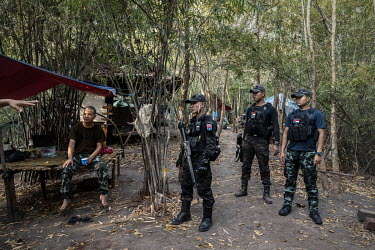 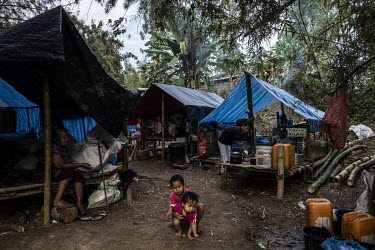 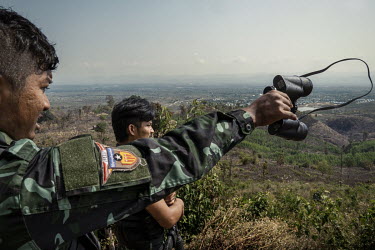 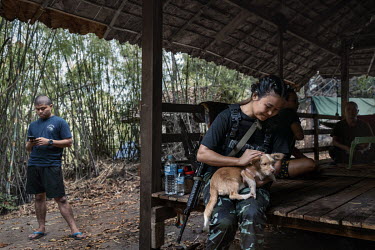 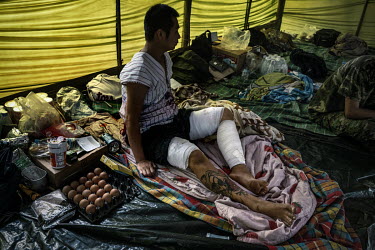 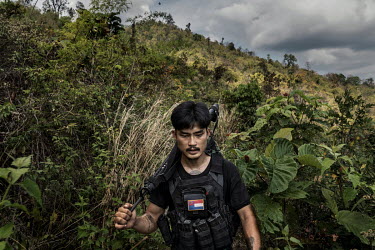 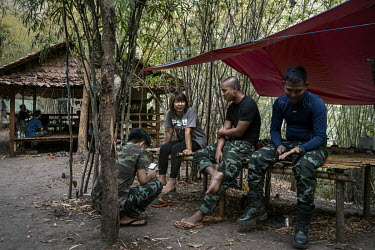 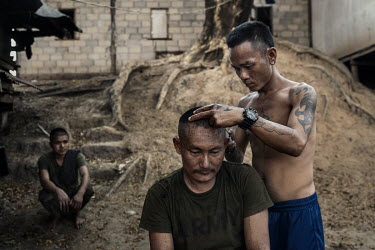 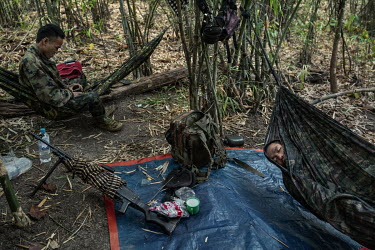 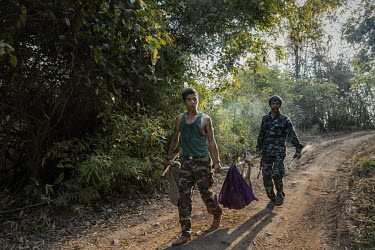 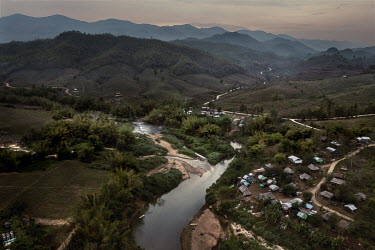