Political caricature has been used for centuries by people wanting to poke fun at or discredit a maligned leader or political party. As freedom of expression has grown in rebel-controlled Libya, so too has the use of cartoon and caricature - most often at the expense of their not so beloved leader.

Gaddafi, like most dictators, has always been keen to carefully control his own image, portraying himself as the Father of the Libyan people. But as he has begun to lose control of large parts of the country, humour and satire have become vital weapons in the fight against the climate of fear that has long gripped the country.

Anti-Gaddafi graffiti has sprung up all over Eastern Libya, particularly in the rebel-held centre of Benghazi, where photographer Teun Voeten turned his eye to the walls to document how Gaddafi's opponents are using this ancient art to show their contempt for their country's leader. 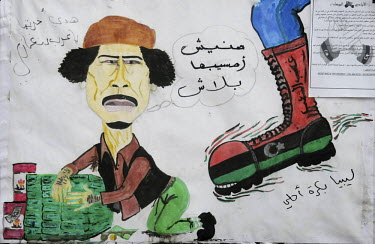 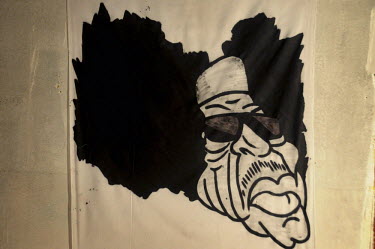 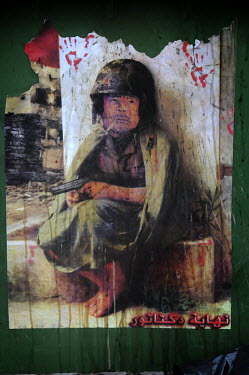 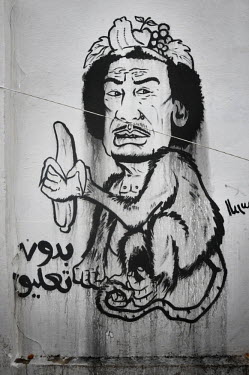 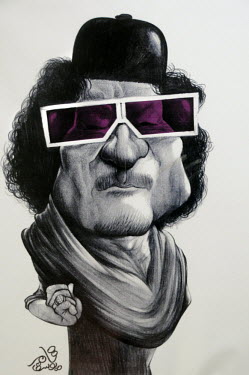 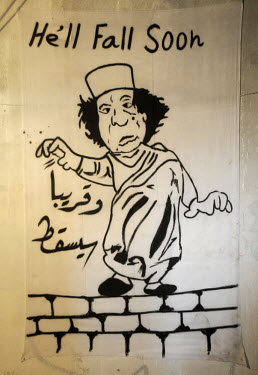 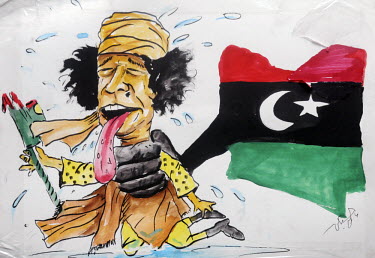 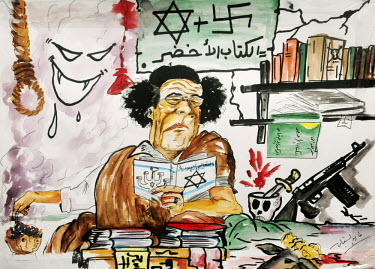 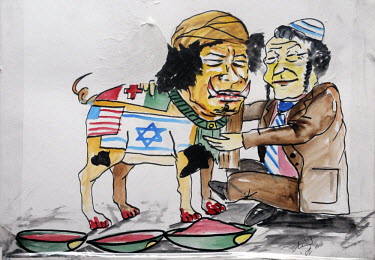 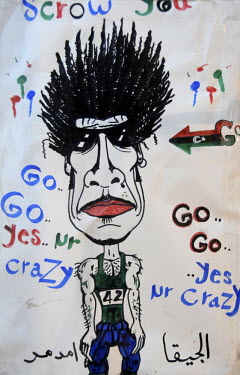 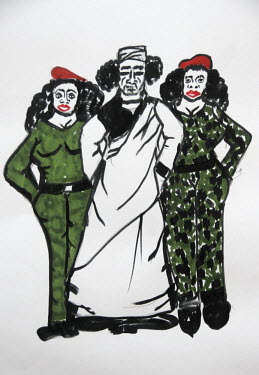 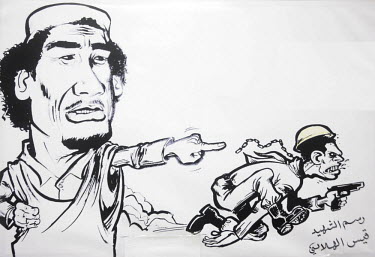 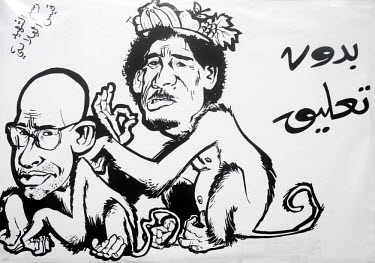 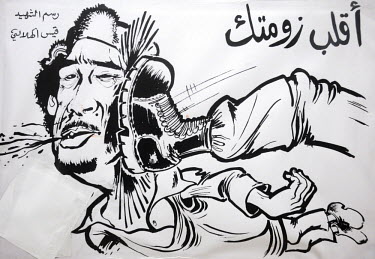 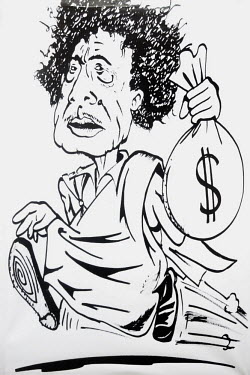 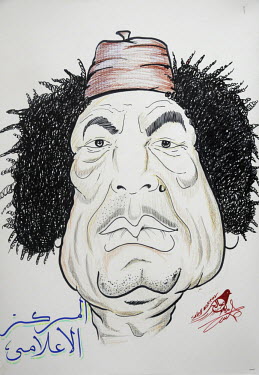 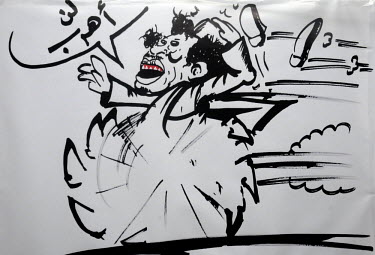 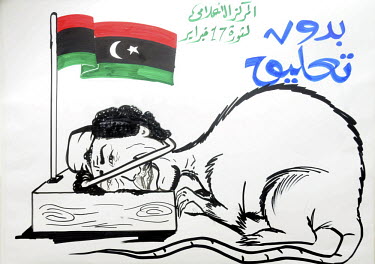 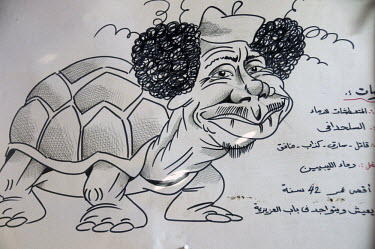 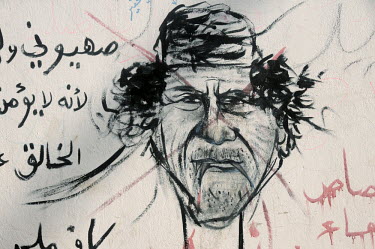