The ongoing war in Syria has brought an unprecedented refugee crisis to the Middle East. Of all the countries in the region, Lebanon, Syria's tiny next-door-neighbour Lebanon, is bearing the brunt. UNHCR figures tally more than 820,000 registered refugees in Lebanon, while the total number of refugees across the region is estimated at around one million. With a population of 4.2 million, that means that at present over 20% of the people in Lebanon are refugees.

Every day hundreds of Syrians are seeking to escape the violence in their country by crossing the Lebanese border. This November, fleeing an army offensive in the Qalamoun Mountains, in one weekend more than 1200 families streamed into the Bekaa valley that borders Syria. Hundreds of thousands of refugees are now sheltering in the Bekaa.
The massive influx is creating huge problems for Lebanon. With no housing space, renting prices are sky-rocketing. Cheap Syrian labourers are putting higher-paid Lebanese workers out of their jobs, leading to the resurfacing of deep-rooted sectarian divisions. Schools have long waiting lists and stay open twice as long to offer the Syrian children a chance of an education.

The Lebanese government is wary of constructing official camps, fearing they might become permanent. Refugees therefore have to depend on their own resourcefulness and the little money they have. Old wood, advertising banners purchased from local merchants, and car tires can be used to construct a tent for about 10 people, costing around 300 dollars. The makeshift tents will guarantee only very basic protection against the elements. The Bekaa Valley is dotted with small settlements of these tents. The advertisements for luxury goods on the tents stand in stark contrast to the living conditions of their inhabitants.

The prices for renting the ground for the tents vary widely. Some landowners don't ask for any money at all, whereas some charge up to 100 dollars per month for the ground on which tents have been built. Many refugees have also taken up residence in unfinished housing projects, where they also have to pay steep rents, but as the winter draws in, heating has become the biggest problem the refugees are facing. 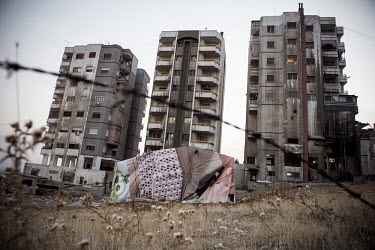 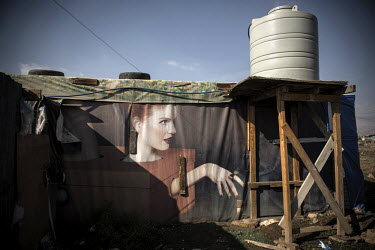 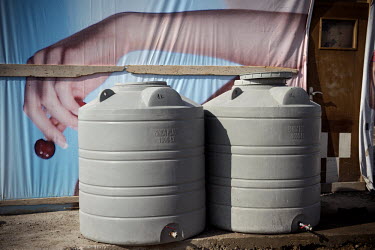 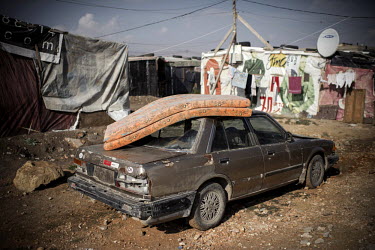 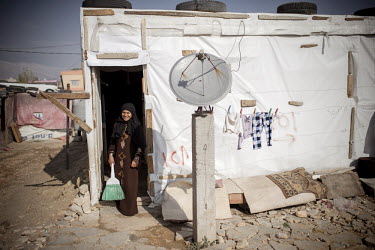 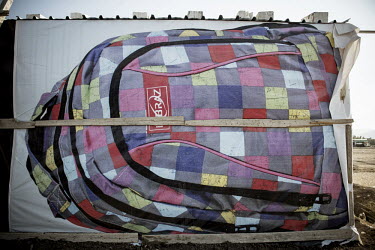 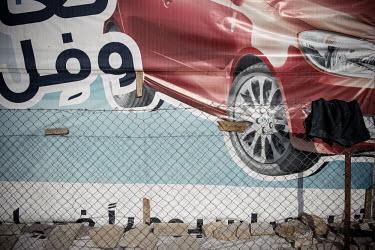 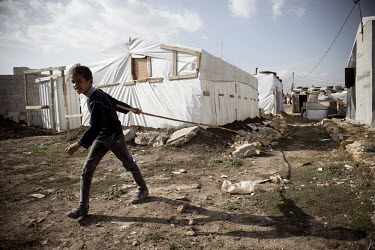 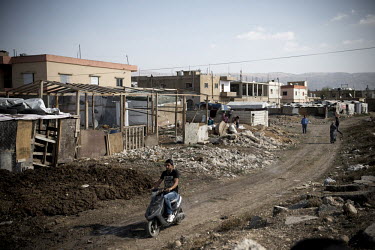 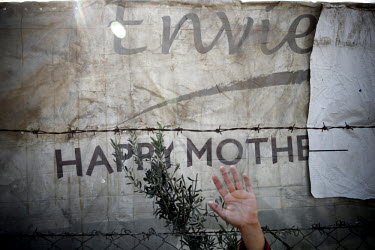 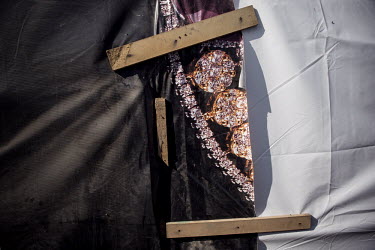 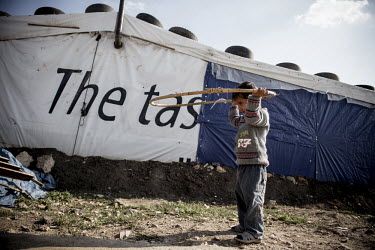 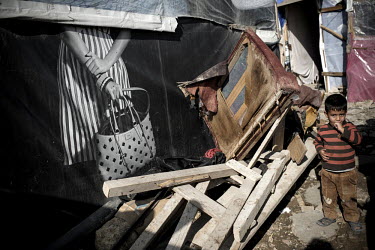 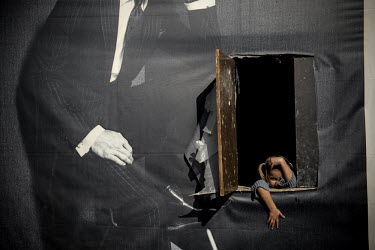 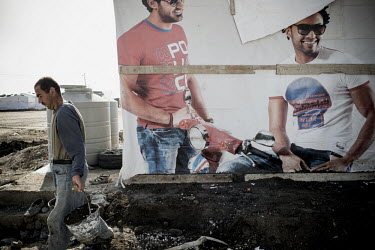 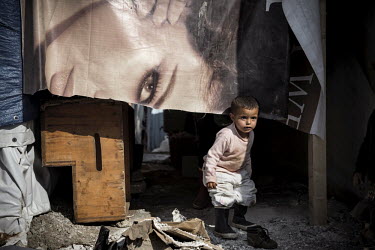 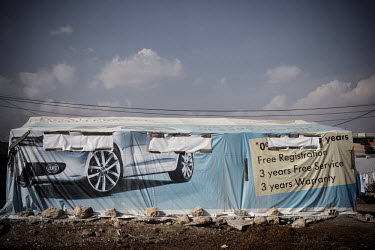 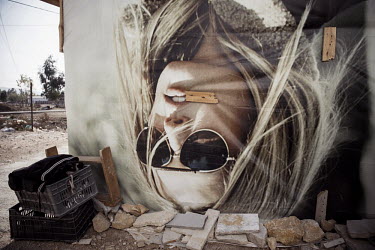 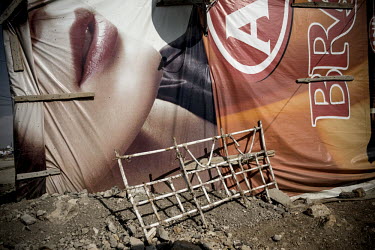 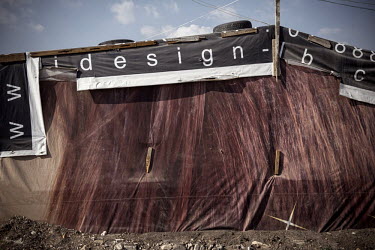 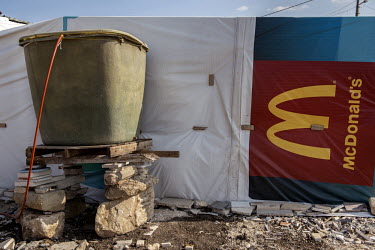 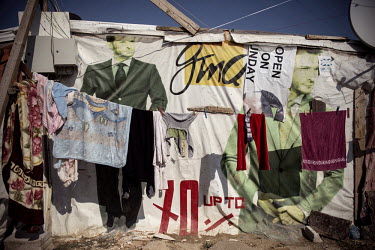 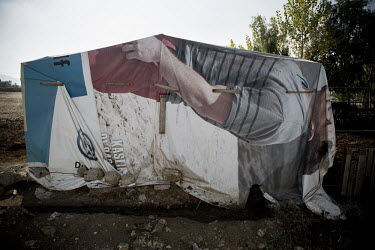 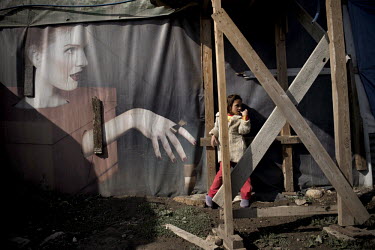