Goddesses of the Ring


Carmen Rosa works in a restaurant high in the Bolivian Andes. Like many Aymara women, she wears large colourful dresses, several petticoats and a bowler hat tipped slightly to one side. But unlike most Cholitas, Carmen spends her free time leaping from ropes and grappling with Bolivia's most feared wrestlers, having followed her passion to become a star of Lucha Libre.


Carmen began training in the back streets of El Alto, a city perched on the hillside above La Paz at a height of 4,000 metres. She was one of a group of Cholitas called Los Titanes del Ring fighting under the direction of Juan Mamani. She rose above the sexist insults in this extremely macho society and went toe to toe with Yolanda la Amorosa and Juanita la Cariñosa, as well as male wrestlers such as Ninja Boliviano - El Gran Rojo - to become a champion. Carmen believed Juan Mamani was exploiting the women by paying them practically nothing and treating them like second-class wrestlers. After years of fighting, she led a group of Cholitas who broke away from the Titans and created Los Diosas del Ring - The Goddesses of the Ring.

Every week they set up their makeshift ring in a dirt patio at the back of a restaurant to practice their moves. A few hours later, they have to disassemble the ring so that the landlord does not find out. Despite their difficulties, the Cholitas have refused to give up the fight and are determined not to be used by anyone. Now they are in control of their own destiny.

Goddesses of the Ring 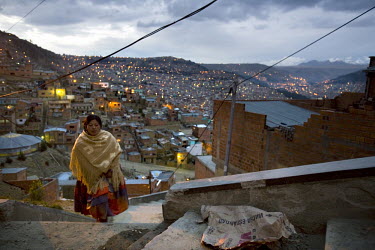 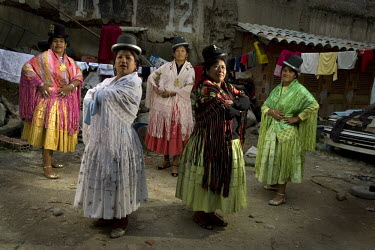 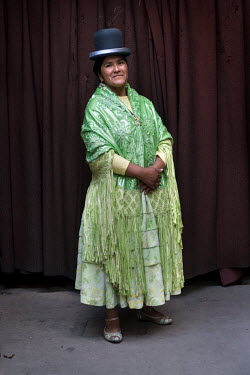 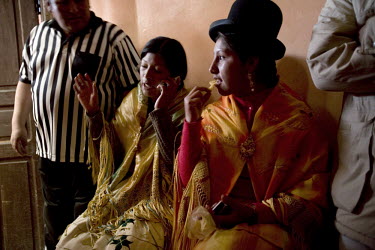 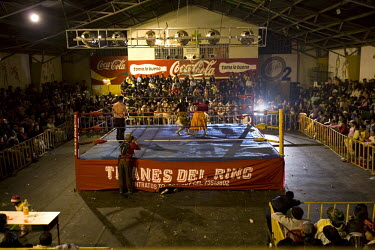 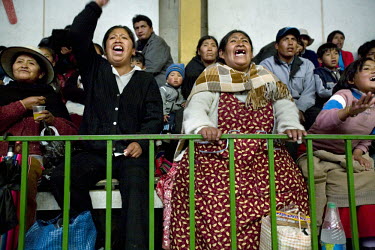 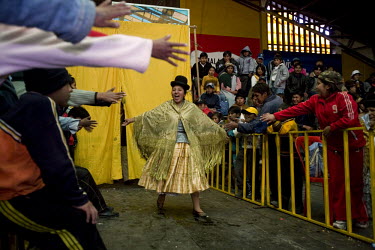 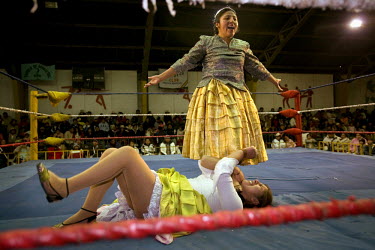 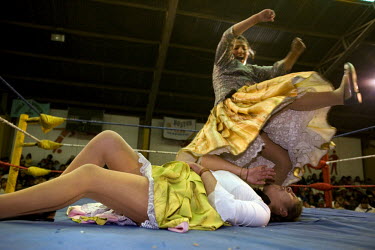 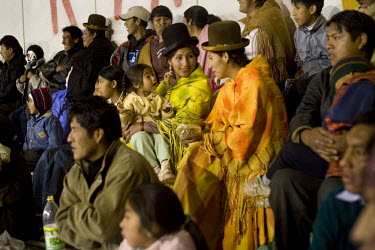 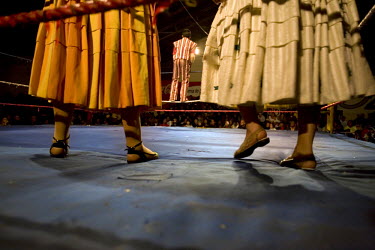 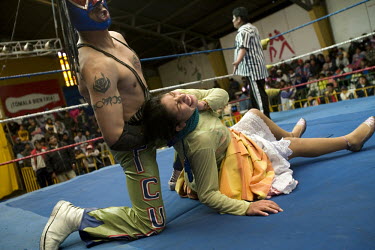 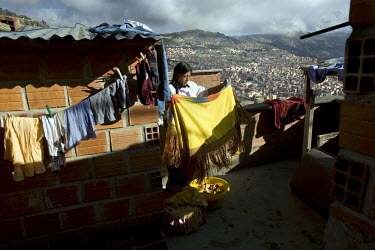 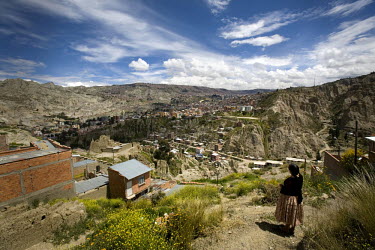 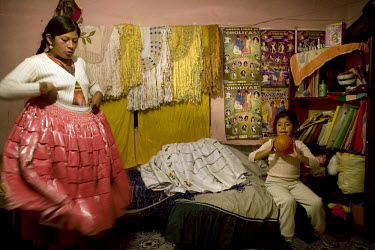 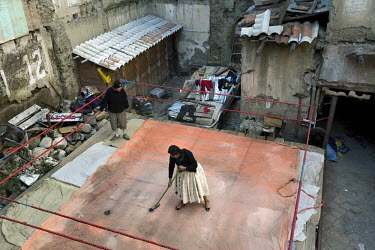 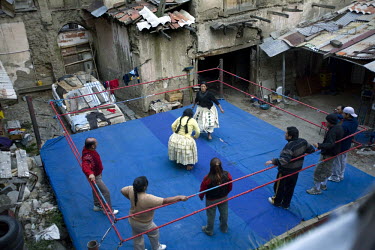 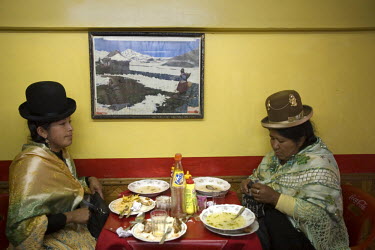 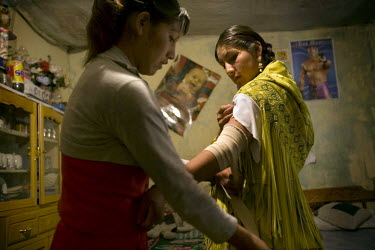 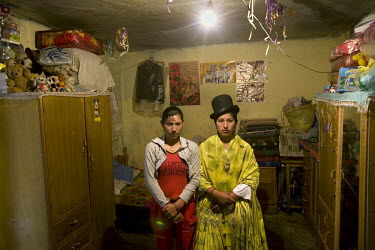 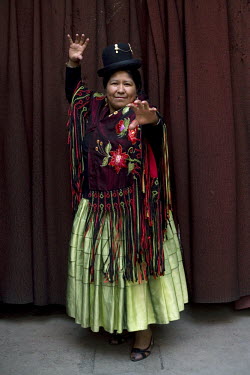 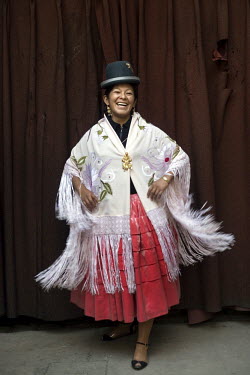 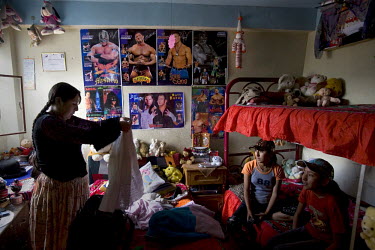 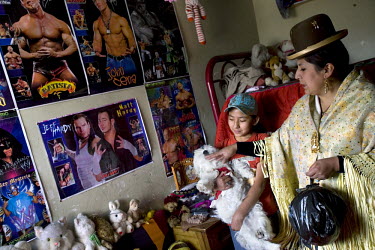 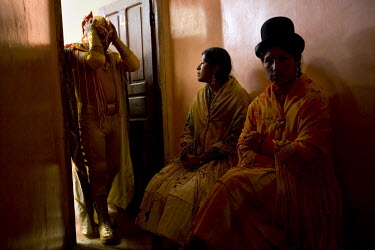 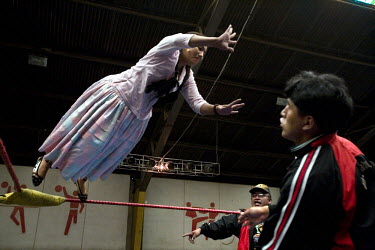 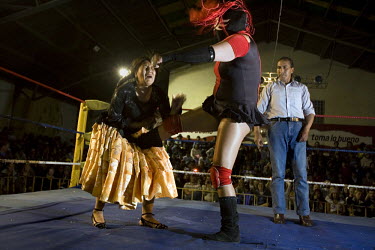 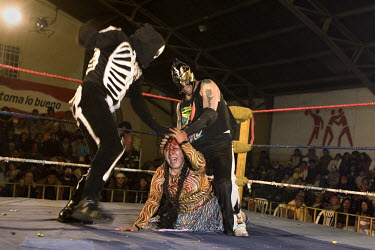 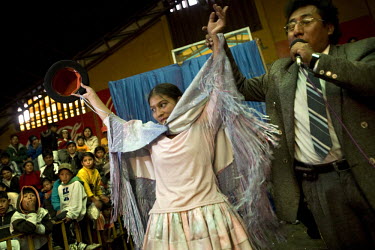 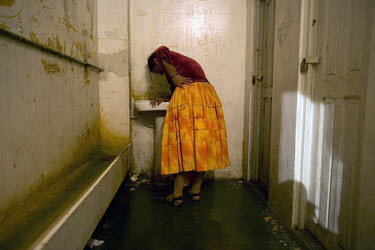