According to an Icelandic saga, Erik Thorvaldsson, a man who had been exiled from Iceland for murder around the year 982 AD, sailed West with his family and a small band of followers and established a settlement on a large island in the sea to the northwest. When he returned home after three years, he told of a place he called Groenland, or Greenland, which was there for the taking for any intrepid seafarers who would join him. Erik had chosen the name for the newly discovered territory wisely and, according to the saga, a larger group of colonists soon followed him back to Greenland to establish two permanent settlements. At the time, the prospect of plentiful fishing opportunities and unlimited amounts of farmland proved too good to resist and the settlements survived on Greenland until the 15th century. A thousand years after the initial Norse settlement, Greenland is once again offering tantalising prospects of an entirely new variety. With temperatures in the Arctic rising significantly faster than anywhere else on the planet, the ice cap is receding even quicker than predicted by climate scientists. As the ice recedes, the exploration of mineral deposits such as gold, zinc and rare earth, a mineral essential in the manufacture of mobile phones, is suddenly becoming a lot more worthwhile and profitable.

The new opportunities for this vast land of 57,000 inhabitants pose as many quandaries as they promise increased prosperity and influence. Greenland has long relied heavily on half a billion dollars a year of welfare transfers from Denmark under whose jurisdiction it falls. Since the territory was granted home rule in 2009, however, the annual subsidy has been frozen and is set to decrease further over the coming years. This comes at a time when some of the basic income streams for many Greenlanders such as fishing are increasingly coming under pressure from changing environmental factors.

The town of Narsaq, a settlement of some 1,500 inhabitants in the far south of the island, is typical of Greenland's fragile socio-environmental equilibrium. The population has halved in the past 10 years due to the decline in fish stocks and suicides, already amongst the highest in the world, are increasing sharply. Alcoholism is rife, despite high prices and restrictions on the hours when it may be sold. Where there were once 8 fishing vessels comfortably plying the sea alongside each other, a single ship now picks up the dregs since many species have migrated north to colder waters.

In theory, the granting of licenses to mining firms and potential offshore oil exploration could create thousands of jobs for locals and, inevitably, incomers from China and other countries keen to invest. But many are worried about the environmental impact of mining and the social pressures of thousands of new settlers coming to fill jobs which Greenlanders are not educated or numerous enough to fill. Even Jens B. Frederiksen, Greenland's housing and infrastructure minister and deputy premier concedes that while "mining will be the future...this is a difficult phase."

In many ways, people living in parts of Greenland which have seen significant temperature rises are facing an impossible choice: to face the challenges of a complete disruption to their traditional lives or to watch their communities decline and their youth leave. Greenland has been inexorably drawn into the relentless global hunt for resources and rudely pulled out of its arctic isolation. Andrew Testa went to Narsaq to find out how this is affecting local affairs. 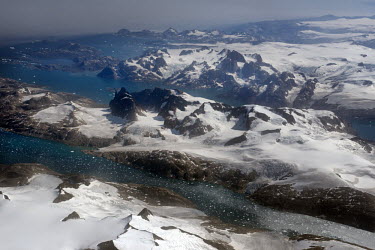 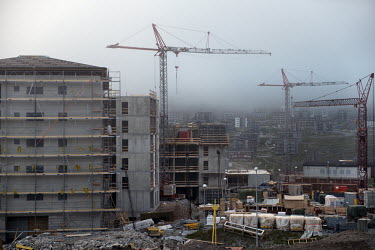 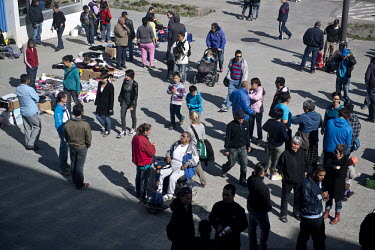 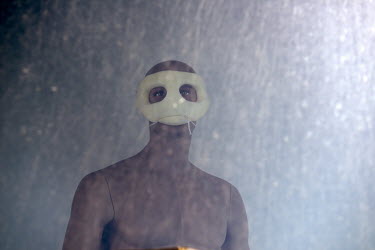 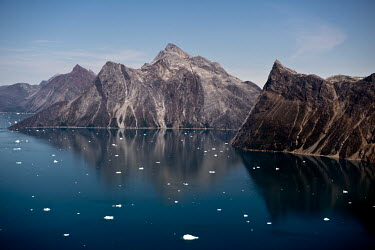 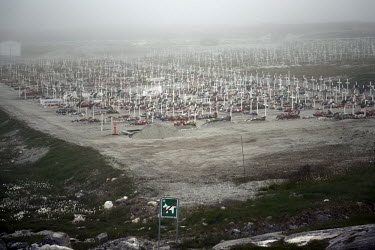 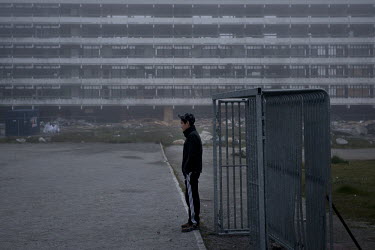 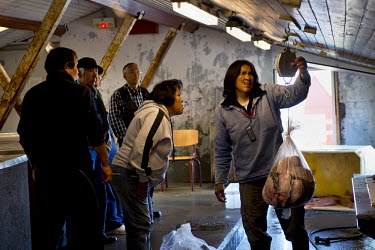 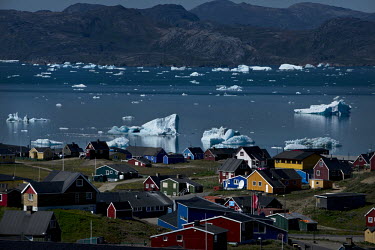 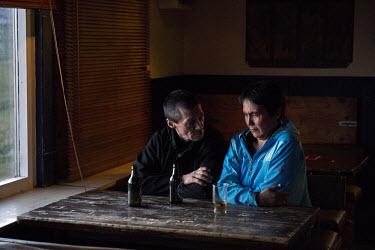 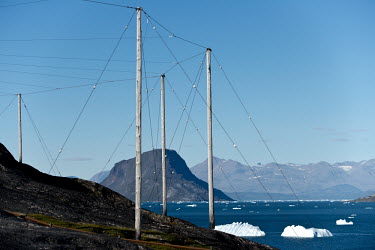 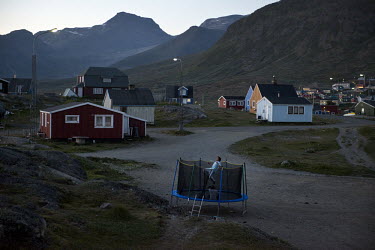 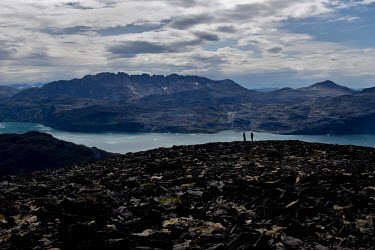 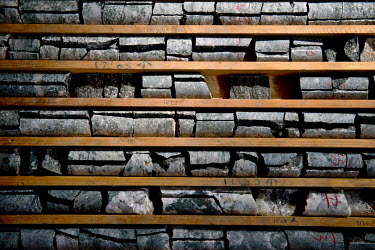 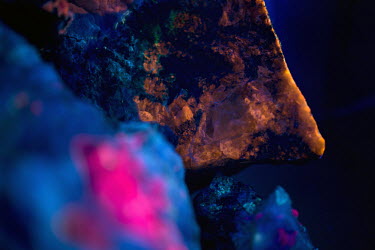 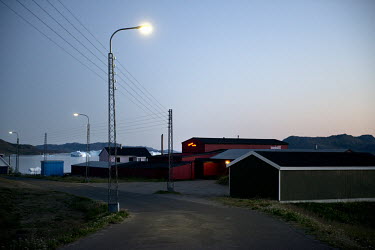 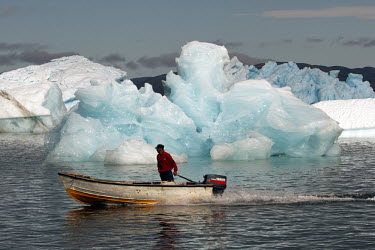 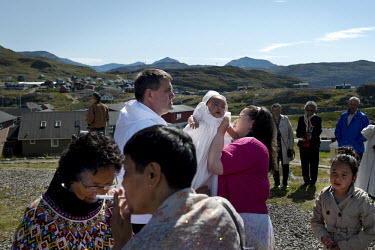 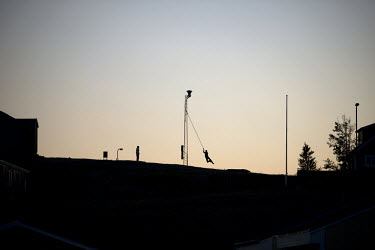 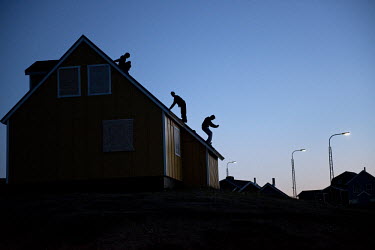 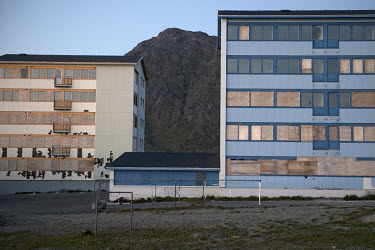 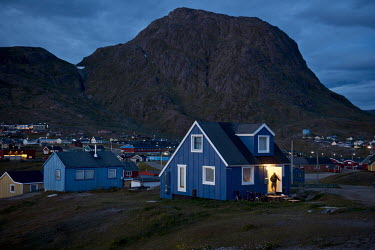 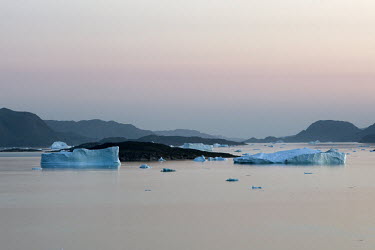 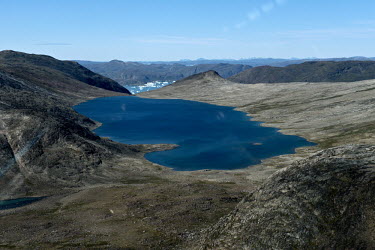 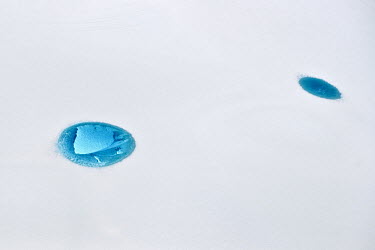