Green Deal in the Pacific

The transport sector is going through the biggest shake-up in over a century with combustion engines being phased out and electric cars selling in ever larger numbers. Where petroleum once was king, batteries will power this transport revolution providing a cleaner, greener way to move people and things around the planet.

The chief component of lithium-ion batteries, the dominant type currently used in electric vehicles (EV), is nickel and New Caledonia, a small island territory of some 270,000 inhabitants in the South Pacific, is thought to hold up to a quarter of the world's nickel deposits. This seemingly auspicious natural endowment, in addition to the fact that Tesla, the world's largest EV manufacturer, has registered its interest, has unexpectedly propelled this tiny French 'departement' into the limelight.

While electric cars are being vaunted as a significant part of the solution to global climate change, the extraction of nickel is a dirty business. The diggers and lorries run on diesel and coal fired plants heat sulphuric acid which is used to isolate the metal from the tailings. Lakes of toxic sludge, held back by dams, deface the landscape and these, as illustrated by a recent disaster in the Brazilian Amazon, are liable to catastrophic failure, causing environmental devastation.

Tesla's proposal, ever conscious of its sustainable image, is to source most of the nickel it needs directly from supplier countries. In order to control the supply chain the company has secured a deal to take up to one third of the nickel produced by a large mine and processing plant run by Prony Resources, a local consortium half owned by the provincial government and mine workers, over the next five years, thus allowing it to ensure that the minerals are mined in a socially and environmentally responsible fashion.

Tesla says it will involve local stakeholders in decisions about the mines and promises to transition to renewable energy to power much of the mining and refining process. As much as this is a welcome signal it is also a practical requirement. As part of France, New Caledonia is bound by the European Union's strict environmental rules and new emissions targets. Currently the territory is one of the largest carbon emitters per capita and needs to find a way to bring these figures down. Tesla could provide a blueprint for a more sustainable modus operandi in nickel mining. The Prony operation, buttressed by Tesla's guarantee, can also benefit local communities by providing a valuable source of employment to local youths, 40% of whom are without work. The extraction of nickel in New Caledonia has had a chequered and sometimes violent history. Discovered by colonial surveyors working in what was then a French penal colony in the mid 19th century, early exploration and mining exclusively benefitted colonial mining companies which seized land belonging to the local Kanak population and brought in mine workers from across Asia and other Pacific islands, changing the ethnic makeup. Today, Kanaks account for only 41% of the population.

During the 20th century the mines and the proceeds from nickel have been a recurring source of conflict and a focal point of indigenous resentment against the French colonisers. By the early 1980s a Kanak liberation movement had emerged that pressed for independence and a stake for indigenous people in the wealth below their feet, often clashing with the colonial administration. Though Kanaks were given significant stakes in the nickel industry following the violence, foreign companies have generally held majority shares in any major project. Over the past decades, various foreign firms have bought and sold the mines and processing plants, none managing to run them successfully in the face of local opposition.

In December 2021 a third referendum on independence returned a resounding vote in favour of staying part of France but it was overshadowed by a boycott promoted by pro-independence forces that had argued for a delay due to the Covid pandemic. With New Caledonia set to stay a part of France for the foreseeable future, the question of nickel, the distribution of proceeds from mining and, increasingly, the environmental effects of the industry, are once again the subject of intense debate.

A full text by Hannah Beech is available on request.

Green Deal in the Pacific 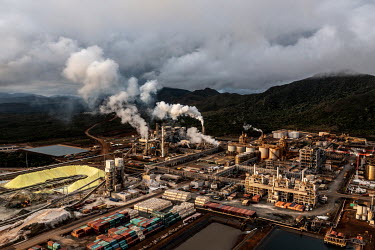 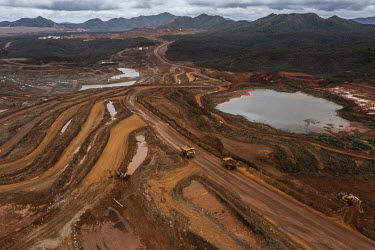 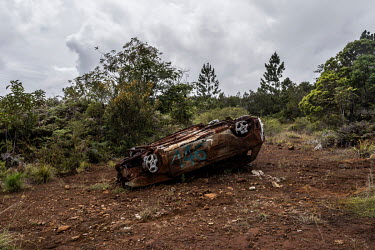 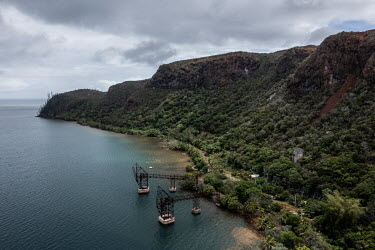 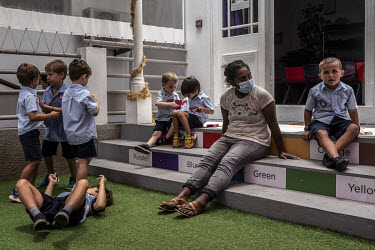 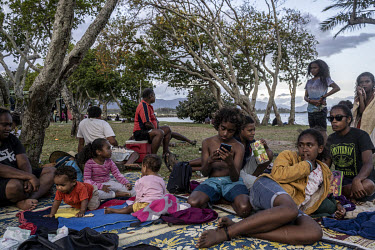 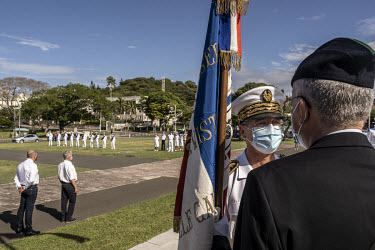 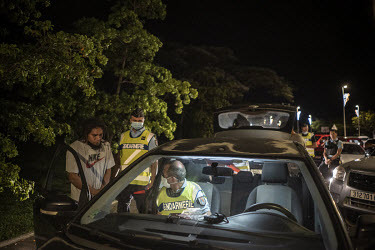 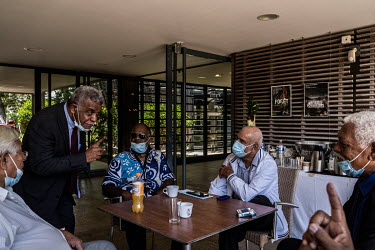 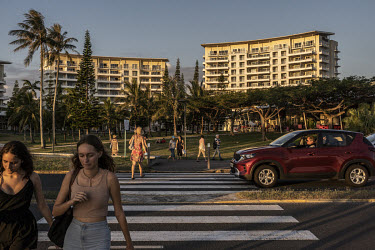 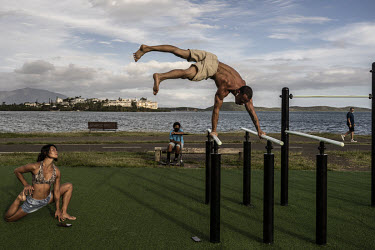 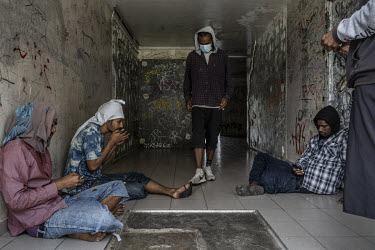 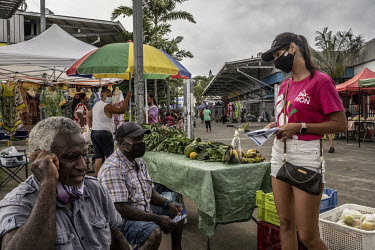 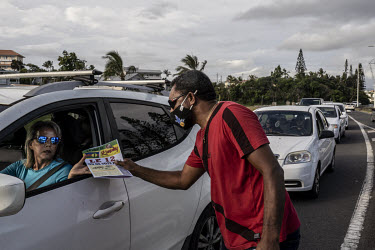 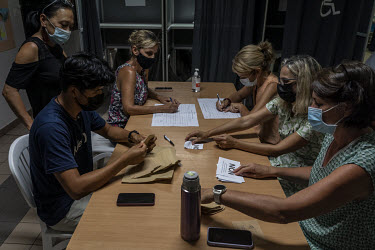 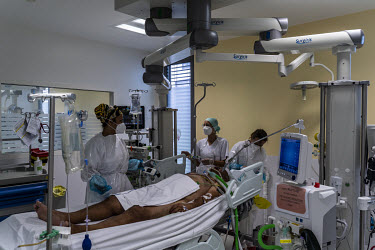 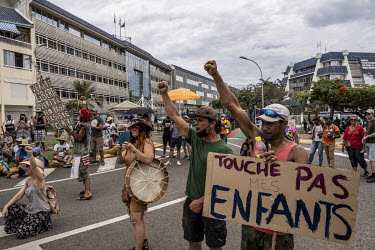 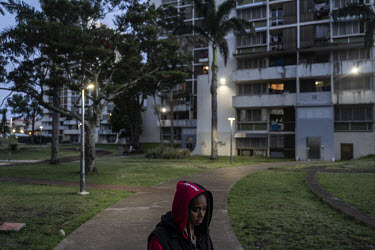 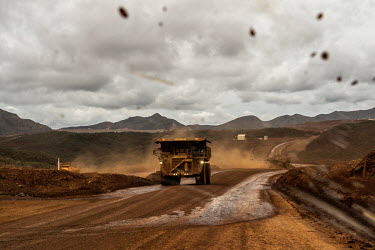 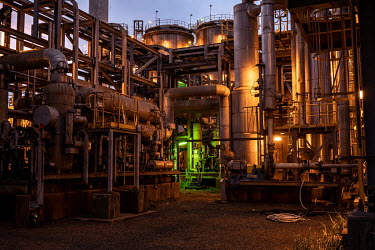 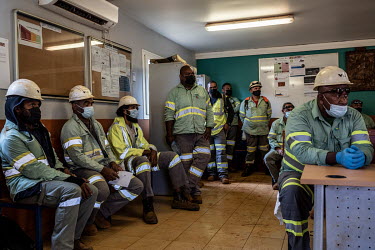 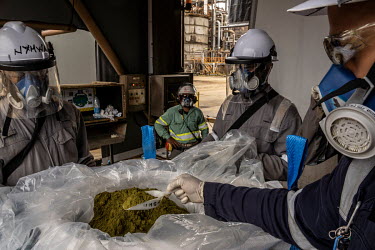 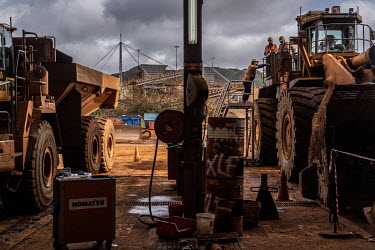 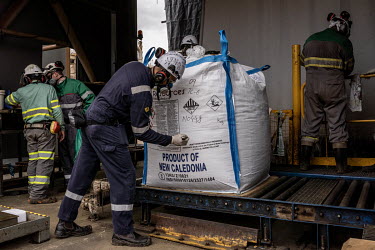 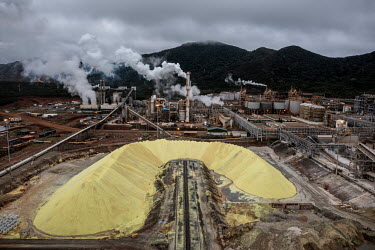 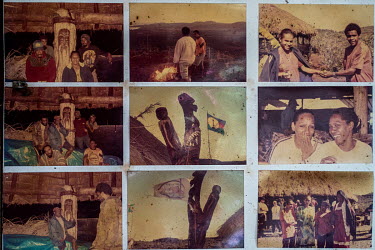 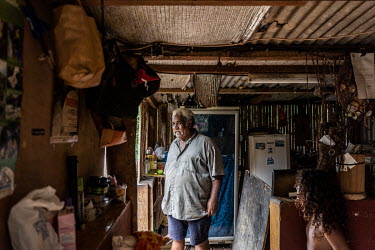 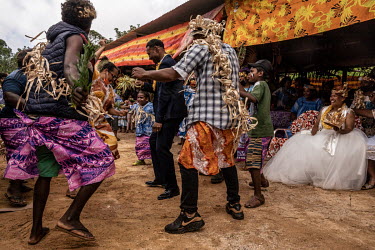 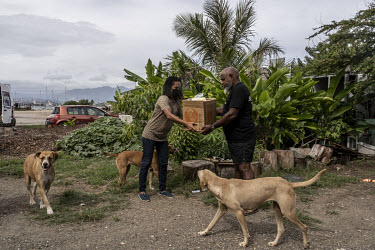 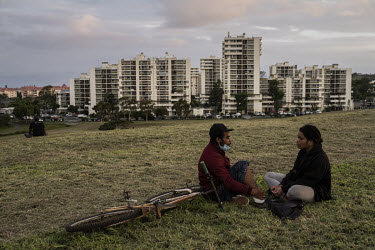