The port of Berbera on the arid northern coast of Somaliland, a de-facto state which unilaterally declared independence from war-torn Somalia in 1991, has recently seen a lot of construction around its harbour area, with prices doubling along the waterfront and hotels sprucing up to welcome new guests. The reason for the upturn are the shifting geopolitical alignments in the Gulf and the Arab peninsula that have been brought about by the Arab Spring and the war in Syria. With Saudi Arabia and Iran and their respective allies at loggerheads across the region, places like Somaliland and Berbera, an ancient port long coveted for its strategic position, have become invaluable staging posts, both economically and militarily, for regional powers and other, further afield, such as China, the US and Russia. The United Arab Emirates (UAE), an ally of Saudi Arabia, is bidding for control of Berbera's port through its state-owned shipping giant DP World with a $ 442 million pledge to expand the port's capacity and modernise infrastructure. The city of around 200,000 hosted a Soviet military base in the 1960s and 1970s when the Cold War scramble for Africa led to the continent being divided into two camps of allies of the rival ideologies. In the 1980s, Somalia switched sides and the port was earmarked as a potential emergency landing strip for NASA's space shuttle. Now the UAE intends to refurbish the former military base and develop a small military port nearby.

Ostensibly, the investment and development of the port could be a massive boon for Somaliland, long isolated due to its undecided political status and lack of infrastructure which might have enabled it to partake more actively in the burgeoning trade across the region which includes land-locked Ethiopia and other parts of East Africa with growing middle classes. DP World is by far the biggest private employer, with some 2,200 people on its books, and the UAE have promised to build new roads to connect the port to the Ethiopian border, giving Somaliland's giant neighbour a new outlets to the sea after it lost its own coastline when Eritrea gained independence in 1993.

But some Somalilanders worry that they are being drawn into the maelstrom of regional politics that is getting increasingly complex, far-reaching and violent. China and the US maintain military bases in neighbouring Djibouti which overlooks the narrow straits leading to the Red Sea and the Suez Canal, a waterway that handles a tenth of global trade. Berbera and other ports along the Horn of Africa have become embroiled in a regional scramble for strategic advantage between Saudi Arabia and Iran, currently facing off through a series of regional conflicts including Syria's bloody civil war and Yemen's Houthi rebellion, and other powers such as Russia and Turkey.

Tommy Trenchard documented the rapid development of once sleepy Berbera and tried to gauge the mood of this small coastal city that has been caught up in the tussle for regional hegemony. 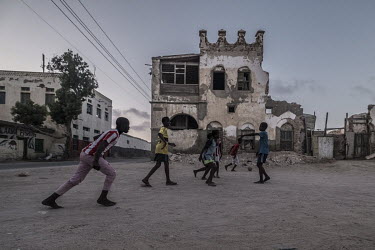 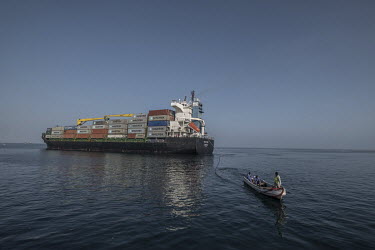 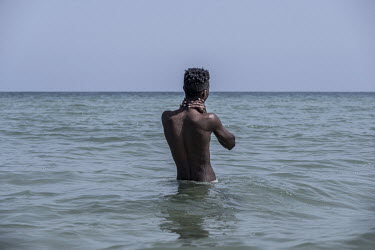 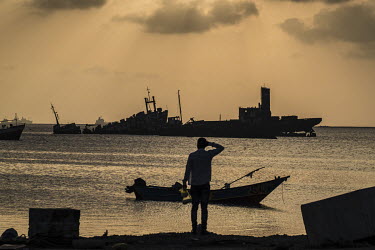 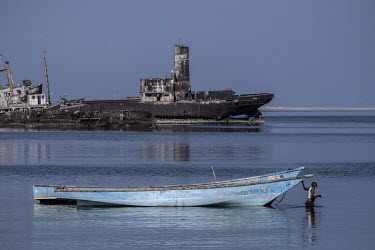 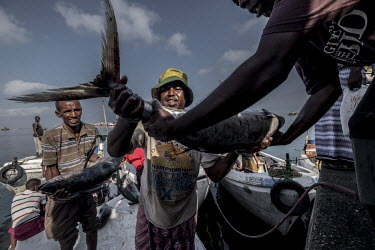 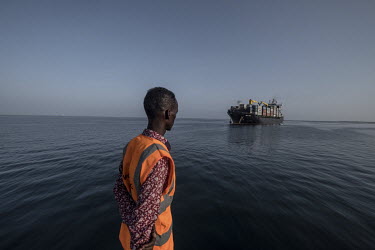 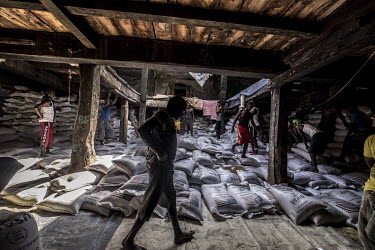 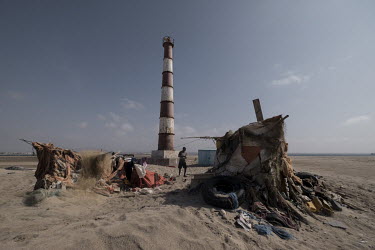 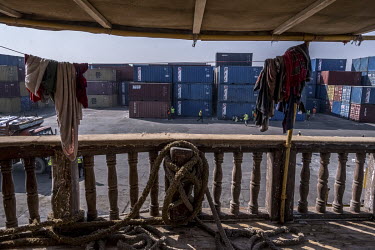 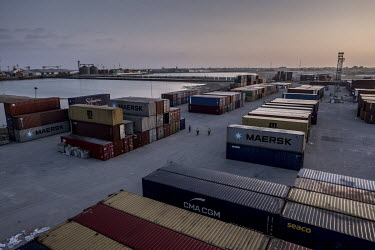 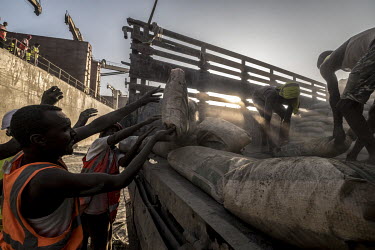 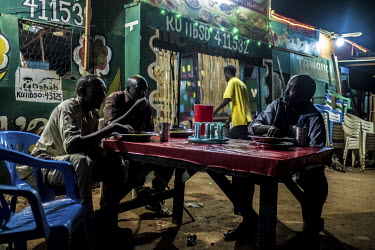 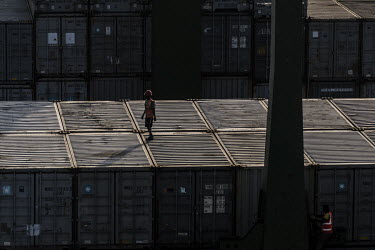 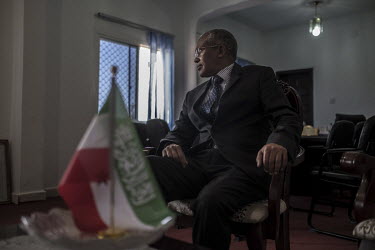 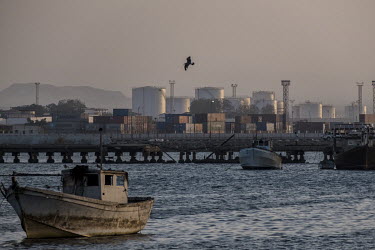 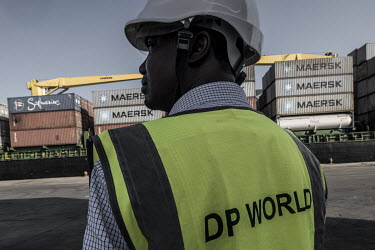 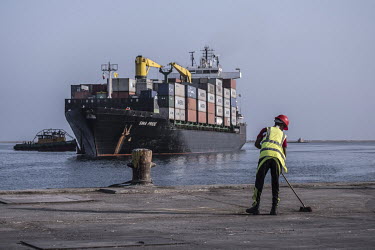 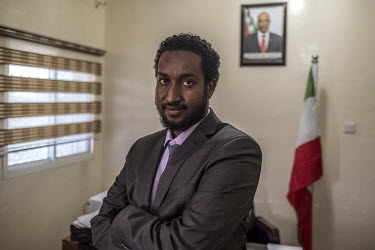 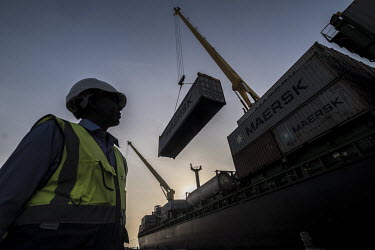 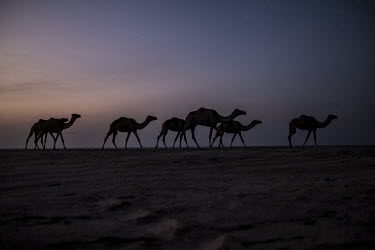 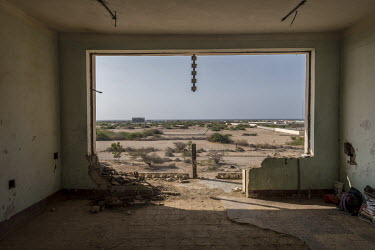 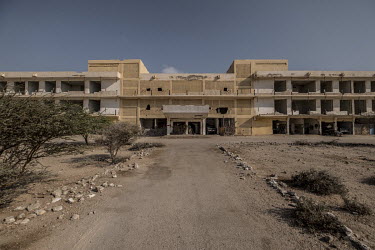 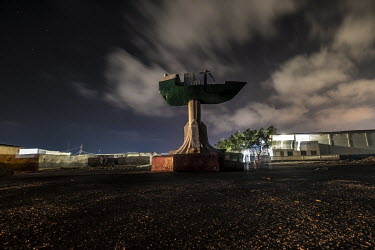 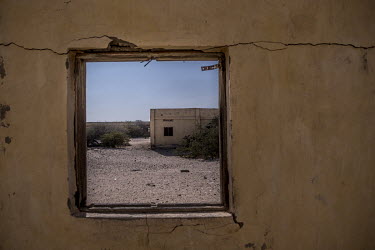 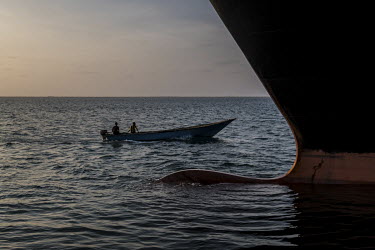