The economy of Youngstown flourished in the 19th and early 20th centuries, with a number of large steel works providing the vast majority of industrial jobs. The steel boom created tens of thousands of jobs, drawing in migrants from across the United States. The city's population almost doubled between 1910 and 1930 but the recession of the early 1970s and increased competition from newly industrialised countries led to the closure of numerous steel works including Youngstown Sheet and Tube in September 1977, an event that is still referred to locally as "Black Monday". In the past forty years, the city's population has contracted back down to half of its 1930s peak. Despite the economic knocks the city has sustained over the latter 20th century the local university, Youngstown State University, is now the largest employer and a nearby car plant in Lordstown, run by General Motors, provide much needed industrial jobs for the thousands that were left unemployed by the decline of the steel industry.

Working with talent and graduates from the university, a local initiative called the Youngstown Business Incubator (YBI) now houses numerous startups and tech companies that are offering alternate forms of employment to the next generation. Local people such as James London, known as "Big Jim", are also working to improve Youngstown's quality of life. Having served time in prison for drug offences, James moved to the Adora neighbourhood, an area known for crime, gangs, drug abuse and abandoned buildings. Fed up with the state of his neighbourhood, Big Jim founded a 'block watch' which has brought the crime rate down and led to people moving back to Adora.

As part of his long term project Hard.Land which looks at Blue Collar America, Espen Rasmussen trailed through Youngstown, meeting local people and seeing how a city can return from the downward trajectory caused by deindustrialisation. 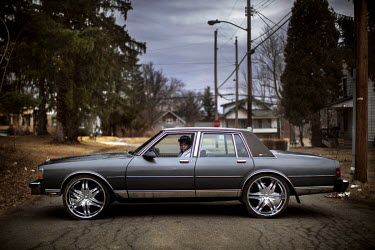 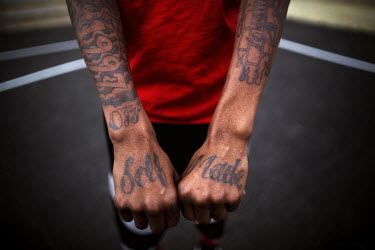 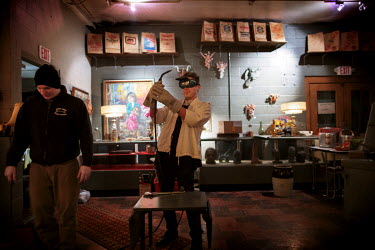 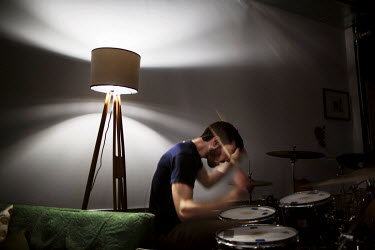 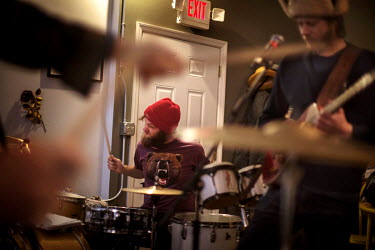 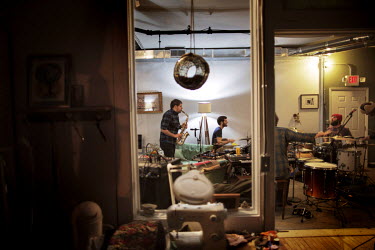 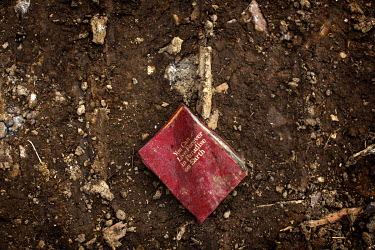 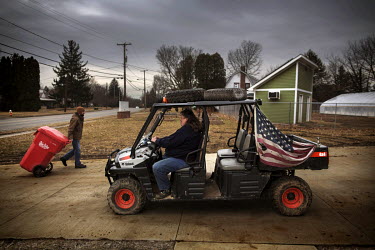 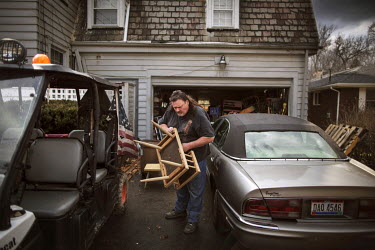 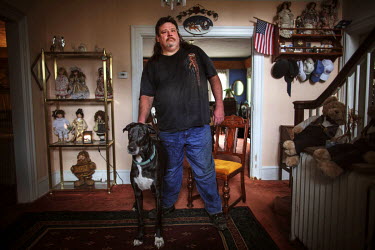 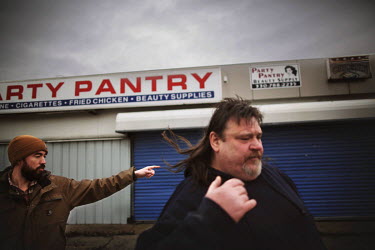 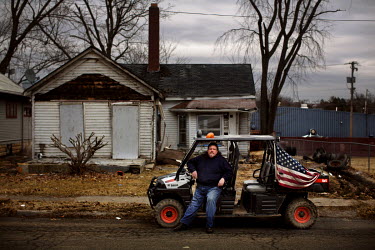 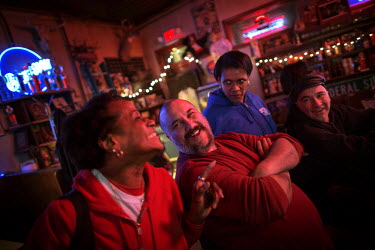 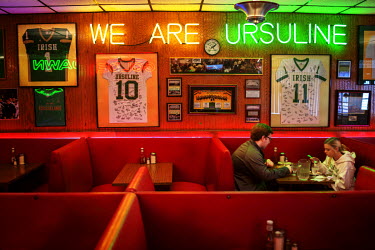 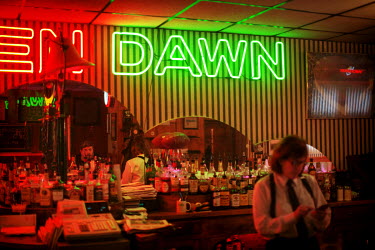 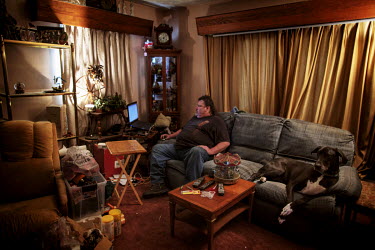 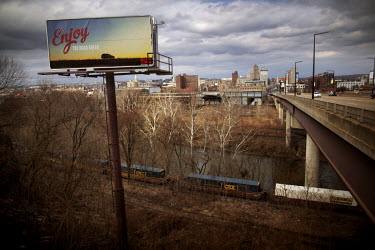