The "High Street" is a peculiarly British notion that doesn't necessarily denote a physical street in the traditional sense but describes the commercial and cultural centre of villages, towns and cities across the country where locals congregate to buy their food and other household requirements and look for services like banking and pharmacies. This core ingredient of British life over the past centuries is now seriously under threat, superseded by out-of-town retail parks, internet shopping and the continuing "consolidation" of smaller companies into ever larger conglomerates that can undercut local retailers. Added to this is the unquantifiable sense of uncertainty that has been brought about by the UK's vote to leave the European Union on 23 June 2016. A particularly stark example of this trend is Stockport in Greater Manchester. The old town centre, once home to award-winning independent businesses which are still mentioned on the town's official website, has seen a steep decline in businesses on the high street zone. Many shops have closed down and no alternative uses have emerged for the now mostly empty buildings.

In 2012 Stockport was designated as one of 12 so-called Portas pilot areas after a government sponsored report compiled by retail expert Mary Portas designed to rejuvenate their declining shopping areas. So far, however, Stockport's progress has been largely limited to photographs that have been pasted on the shop fronts of closed stores that serve as visual reminders of better and more prosperous times.

Photographed on an iPhone, Stefan Boness' series "High Street" is a visual exploration of the irreversible decline of a local cultural and commercial hub that is struggling in the face of an ever faster moving world. 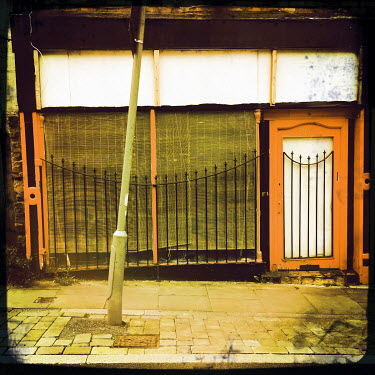 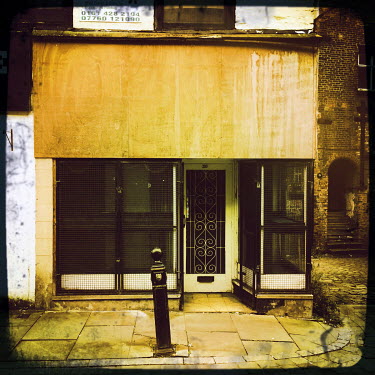 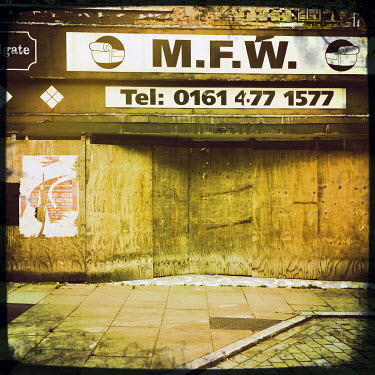 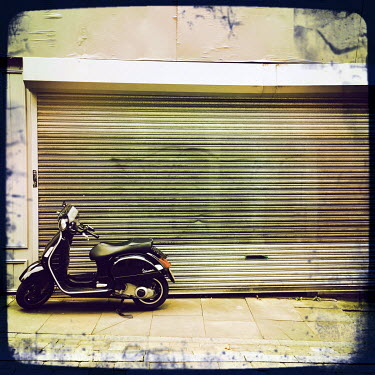 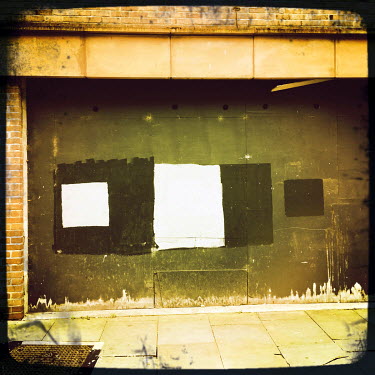 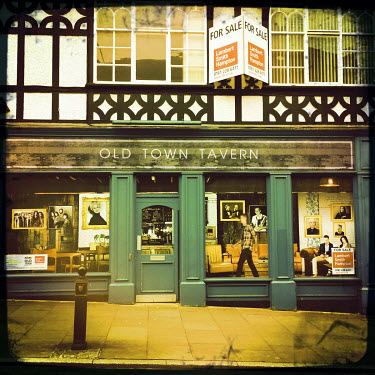 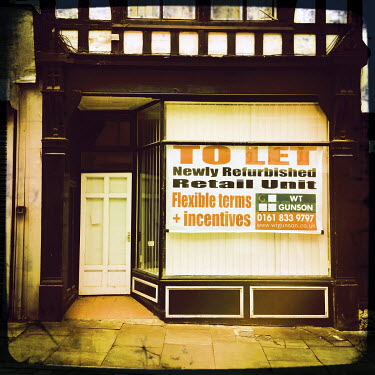 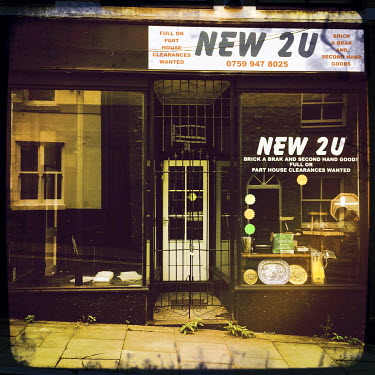 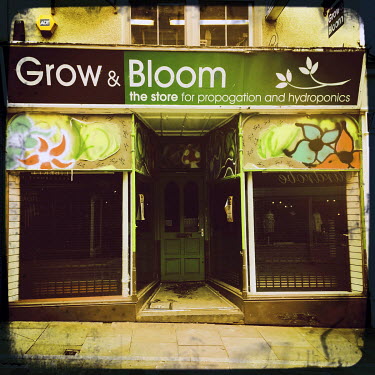 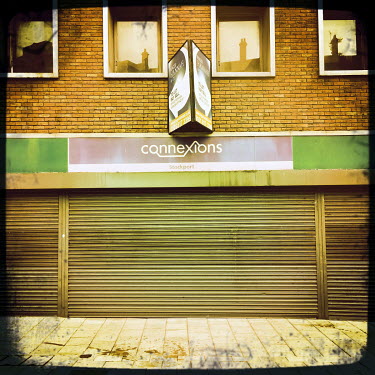 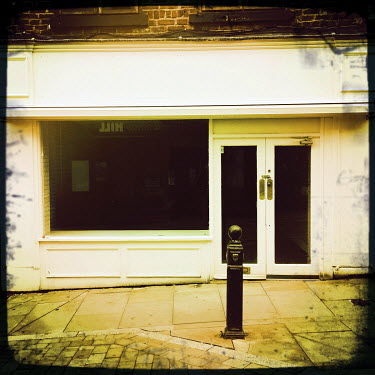 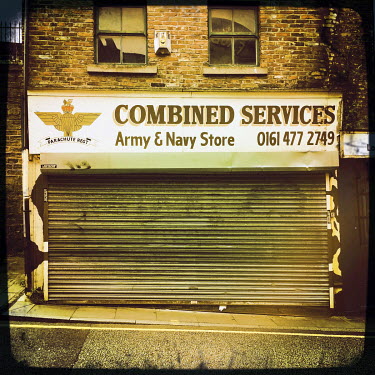 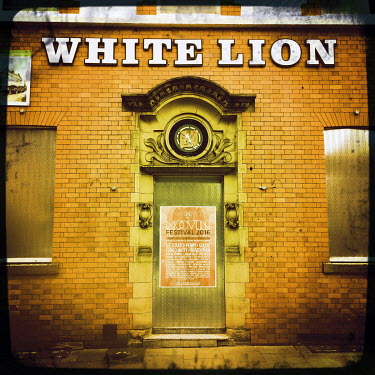 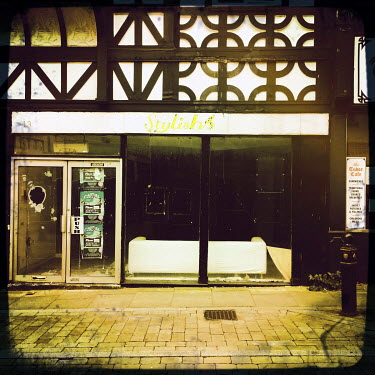 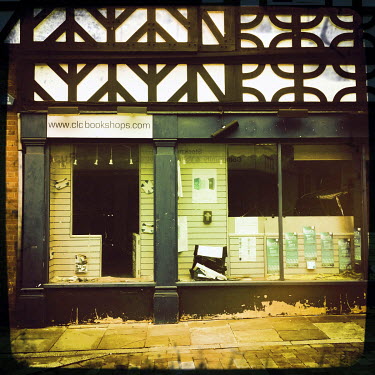 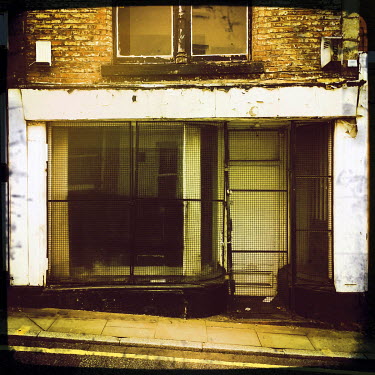 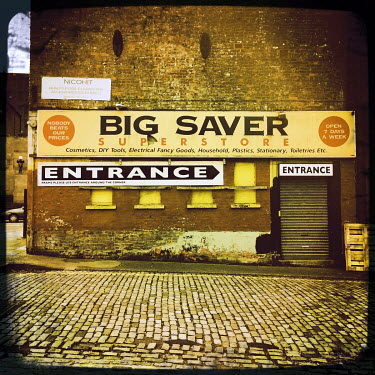 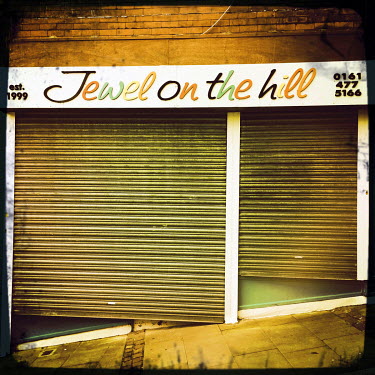 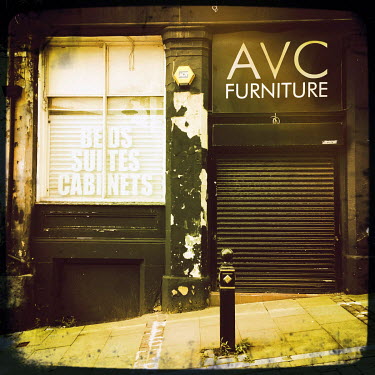 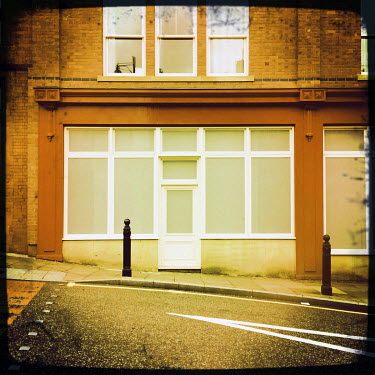 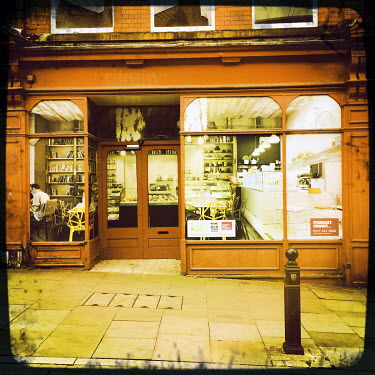 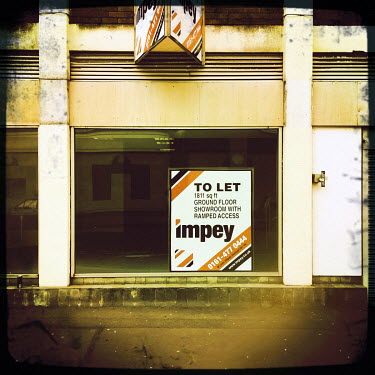 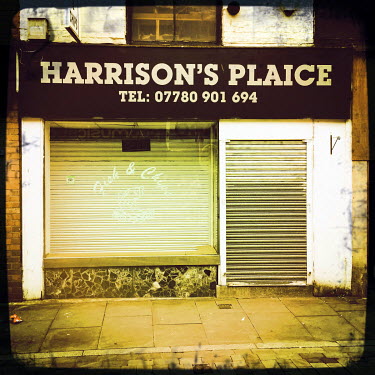 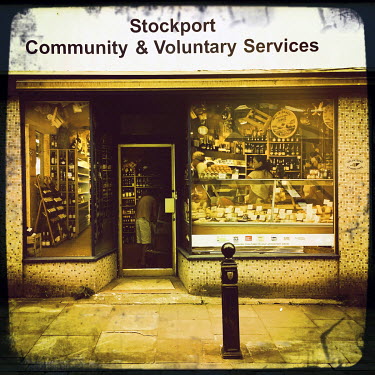 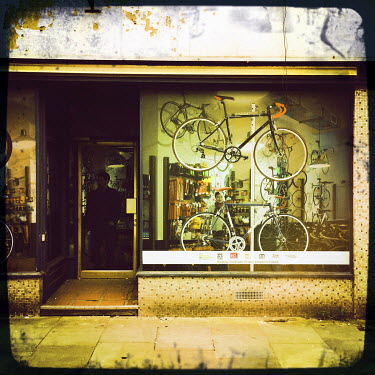 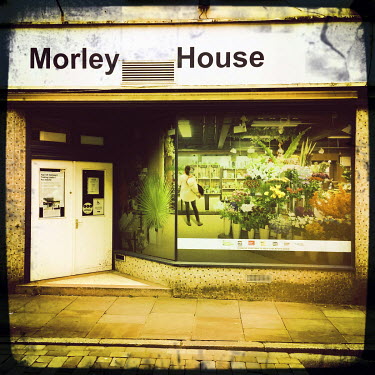 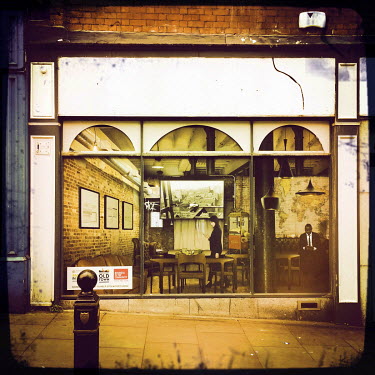 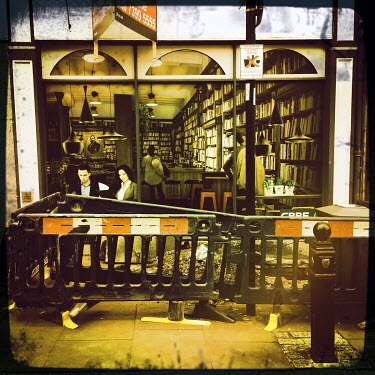